This resort has something for every one from rainforest zip lining to battling with the arm crunching Marlin that patrol the waters just off Costa Rica. The resort is set amongst some of the most breath-taking scenery that you would ever-likely see anywhere in the world, just take a look at the pictures below. 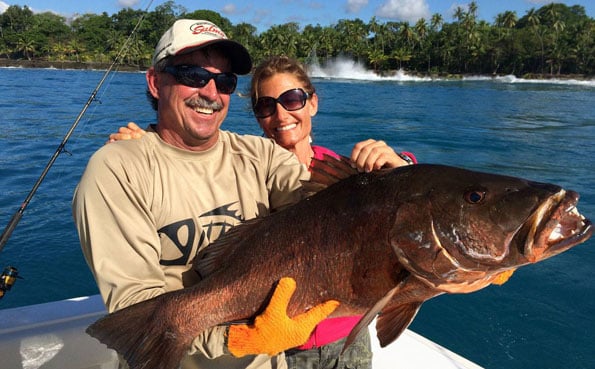 If you do not believe us when we say exactly how good this place is then simply check out the reviews on Trip Advisor and read what regular travellers are saying about it, then I think you maybe thinking that you should visit this great resort and see for your self, you will not regret it.

Now down to the fishing, it has been a brilliant start to the year with all the billfish making an appearance nearly on a daily basis and the Rooster fish have also been biting really hard with the best day for two anglers boating 15 Roosters…… 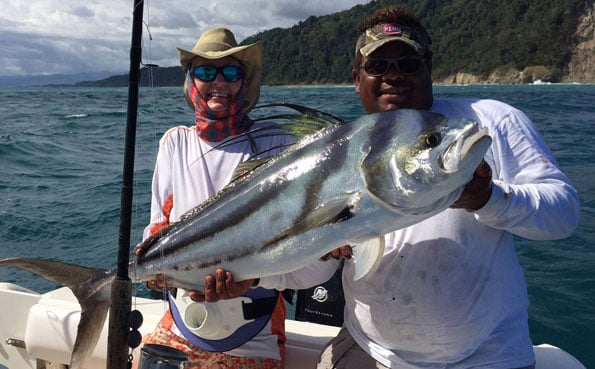 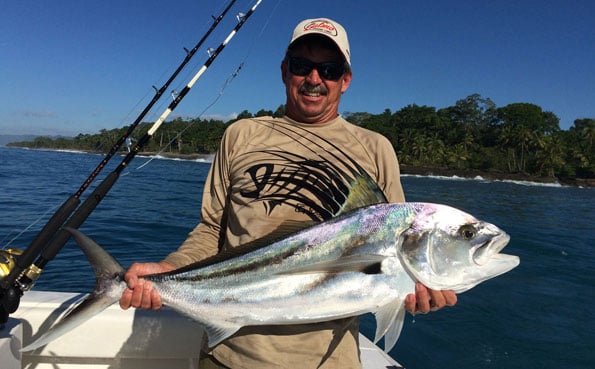 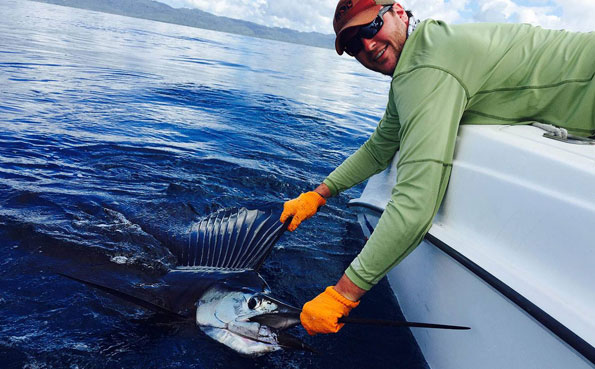 We also have many couples choosing to spend anniversaries at this resort like Ed and Mary who went there to celebrate their 15th anniversary! Some choose to just spend their holiday at this fantastic resort just relaxing with out fishing but on the other hand some choose to mix in a bit of fishing as Ed and Mary done just this and released 15 roosterfish (no, we can’t make this stuff up) and they also caught two snapper and this 30+lb snook! (sailfish were released yesterday) 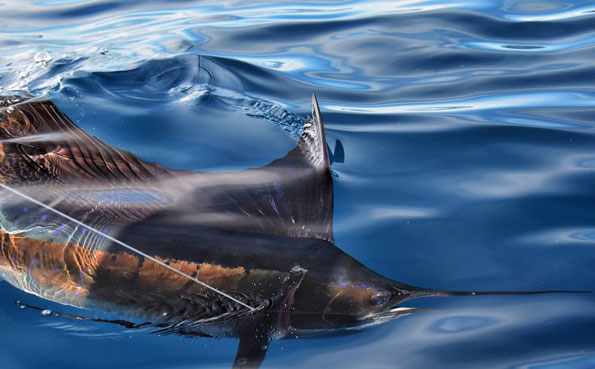 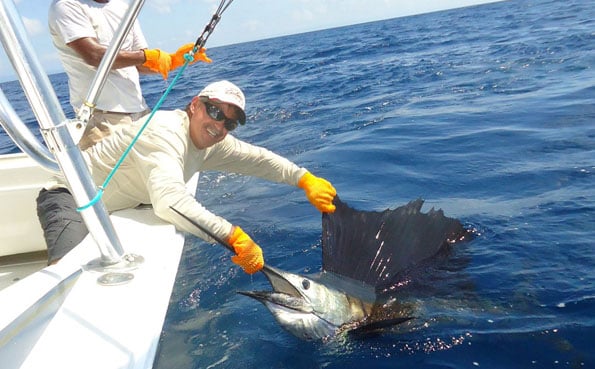 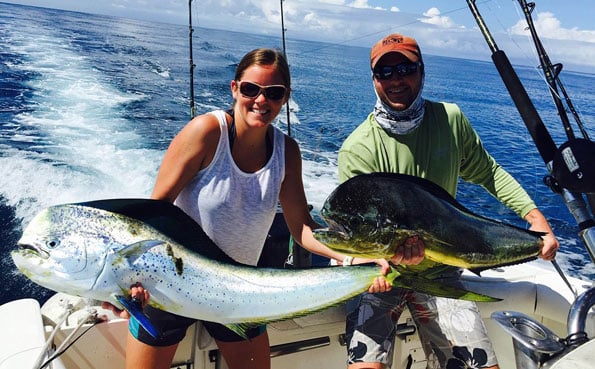 BREAKING NEWS: 100lb TARPON RELEASED Yesterday at Crocodile Bay Resort – Gregory and Nick landed a fish that that has no business on Costa Rica’s Pacific coast. They released a 100lb tarpon, which are normally not Pacific fish – a few slip through the Panama Canal and take up residence around the resort.

After the excellent news we recently received in regards to the world opening up once again, travel is starting to resume back to some form of normality. However, there is so much to consider regarding...
Read More >
Top Family Fishing Holidays

For many years Sportquest Holidays has been sending happy customers all over the world in search of their dream fishing locations. What we have started to find is that the angler is now, more and...
Read More >
Crocodile Bay fishing report – November 2021

We have just finished another month down at Crocodile Bay in Costa Rica. This month saw a huge push of Roosterfish for the lucky anglers down on the water, alongside the Roosterfish, anglers also managed...
Read More >
Stay in Touch
Sign Up To Our Newsletter
Sign up to our weekly newsletter to get the latest travel advice, offers and adventures.
Sign Up Now
Request A Brochure
Our inspiring, free brochure is packed with incredible travel inspiration from every corner of the planet.
Request Now
Submit An Enquiry
Our experienced team are always on hand to help you with any questions or advice you need.
Enquire Now