Andaman Islands It’s Not A Sport, It’s An Obsession

Andaman Islands It’s Not A Sport, It’s An Obsession

Once anglers fish places like the Andaman Islands they just cant get enough of the place and return year after year. The below group was formed after one of them went on a single angler week last season and once he returned and told all his fishing friends they simply had to come and test it for themselves.

We have some excellent single angler weeks available for both 2017 and 2018 so if you have ever wanted to try this style of fishing but can not get your friends to commit, then these weeks are for you, but you will have to act fast as we are down to only a couple of places on each of these weeks.

Call our office today on 0044 (0) 1603 407596 and we can put your name down so you do not miss out. The dates will be at the bottom of this fantastic report sent to us from head fishing guide over on the Andaman Islands, Enjoy:

Seth joined us last season on one of our single angler trips. He had a blast and decided to come back again this season with friends Dan and Tony as well as Seth’s old man Bill, who had heard about the GT’s power and wanted to go toe to toe with one personally.

We set off for Little Andaman as soon as the permissions arrived from the Fisheries department and decided to fish along the way. Tony was on his first trip and Dan had some prior experience with GT’s from his trip in PNG and the Maldives. Seth who was the most experienced of the anglers took no time to start the ribbing, which continued through the trip with lots of laughs and cursing when fish came off. 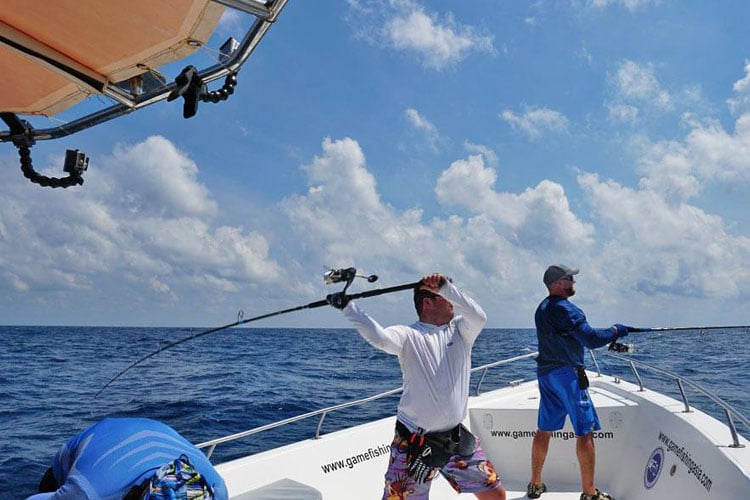 The plan was to get everyone into a fish asap and then get the bucket species off the list i.e. the GT and Dogtooth tuna, which we accomplished in short time. The doggie spot was full of marks and there was excitement that we would get them on top water, but this was not to be as they ended up liking the small jigs and gave Bill a good run around as they took off on the light gear he was using. 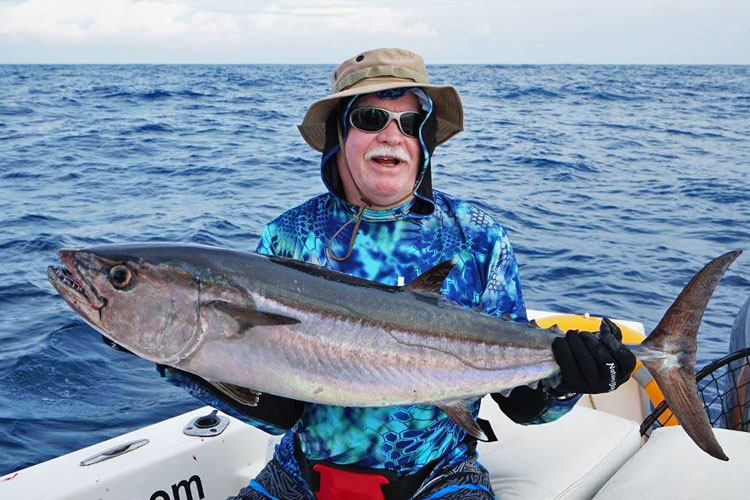 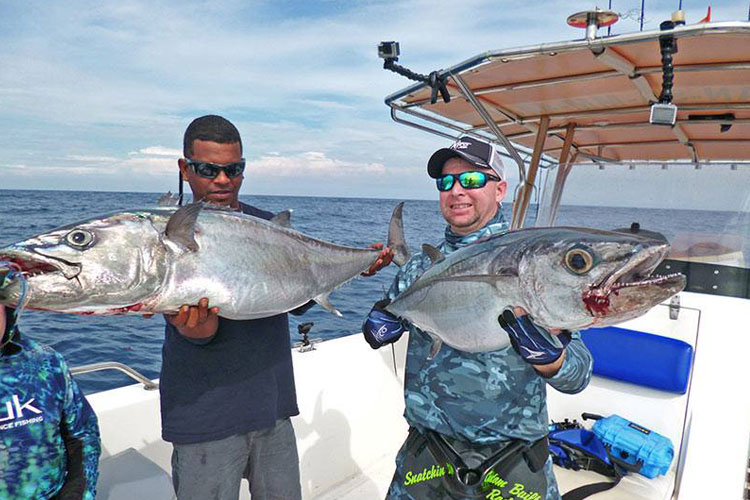 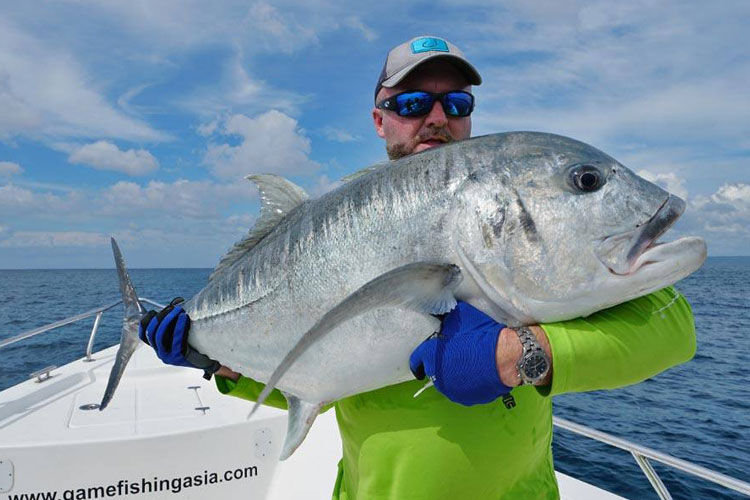 We were covering new areas that we were fishing for the first time this season and the expectation was high to see what would come up. We were not disappointed as strike after strike followed through the day and we got loads of GT’s, Bohar Snapper and some Dogtooth Tuna to keep the action going, the biggest were in the 20 kilo range and provided lots of fun and the action the Andaman Islands are known for. Once you get a taste of the visual appeal of GT fishing it’s very hard not to get addicted. With over 40 fish boated, the guys came back a happy group with both stick baits and poppers working equally well.

“Remember we have got some peak single angler weeks available”

The next day was similar in action to the first but the action tapered a bit; probably to do with the changing of the feeding times, as we get closer to the new moon. We still got over 20 fish boated and lots of action. 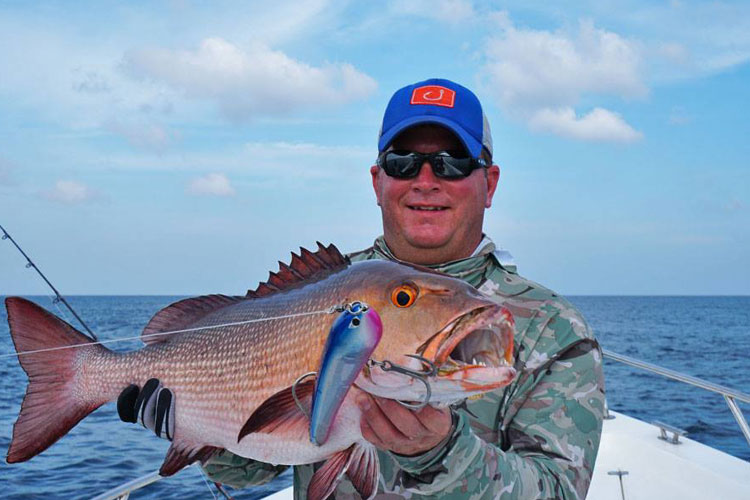 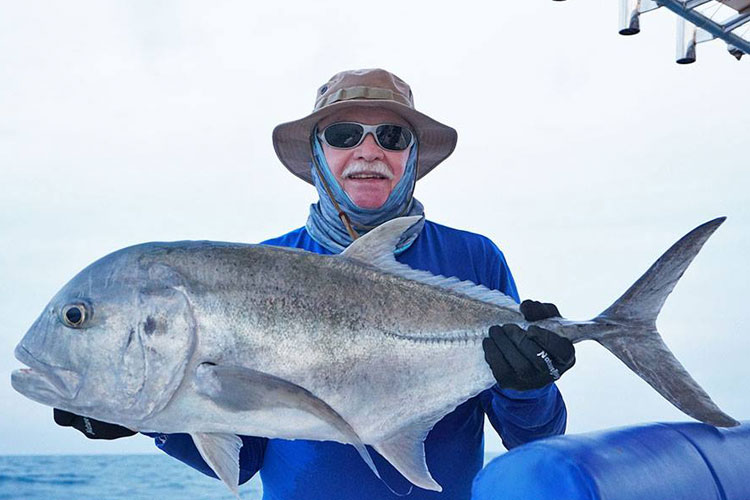 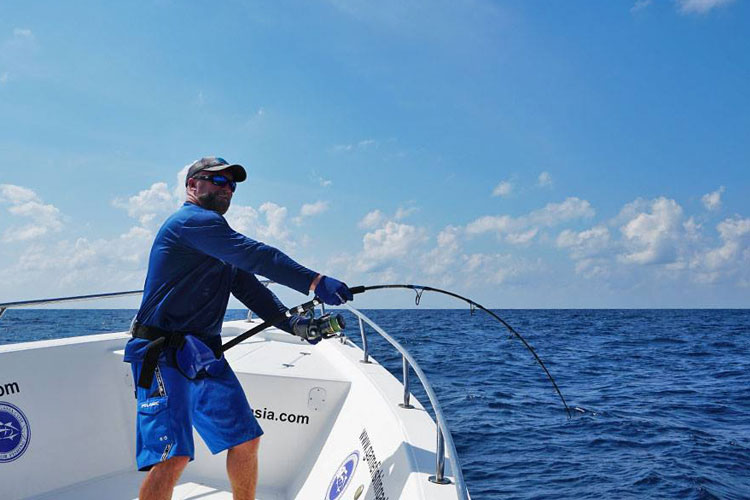 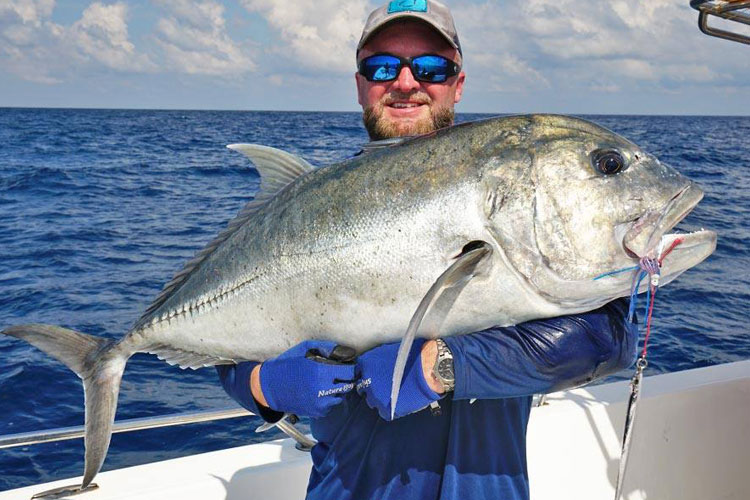 The wind had picked up and we had to make our way back to Port Blair. Bill had a bad back so we needed to travel slowly and could not do as much fishing as we would have liked to do and with the fish now feeding on a different part of the tide we had a slow day but still managed to land a couple of Geets, to keep spirits up. The highlight was Seth hooking into a sailfish on the jig, which bust off and then came to surface, jig in mouth with a hungry pack of reef sharks in hot pursuit. The sharks probably got Seth’s leader but in a way saved the Sailfish from a worse fate.

We next fished an old spot of ours, where we know the big Geets regularly prowl. The fishing was slow in the morning session with just 3 GT being landed; however, once we moved to a deeper reef there was loads of activity with flying fish being chased, bonito and long toms all breaking the surface. Dan was chased by a pack of GT’s each so intent of fighting the other off that they missed the lure. Tony was followed by a big sailfish that swiped at his popper and missed before losing interest. Bill got another nice Dogtooth on his light jigging setup. Post lunch and confirming the change in feeding time we started to get bite after bite but we were landing 3 fish for every ten bites even after setting the hook and hearing the drag go off. Bill who was feeling a bit under the weather even managed to retort that “we should have a hook setting 101”. By mid-afternoon the bite really picked up and we had 7 GT’s on one jigging drift. First drift back on the popping spots and Seth and Tony each get a GT followed by a Bohar Snapper for Seth. By this time however, Bill was feeling unwell and although we had about an hour of prime fishing time left we had to call it for the day and head back in. 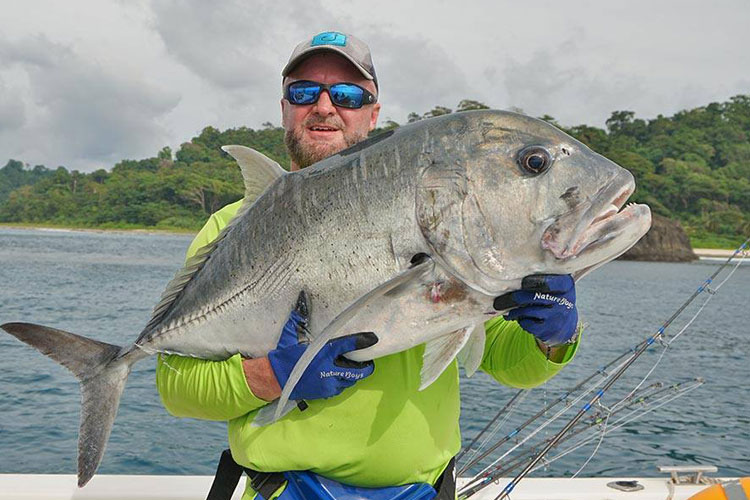 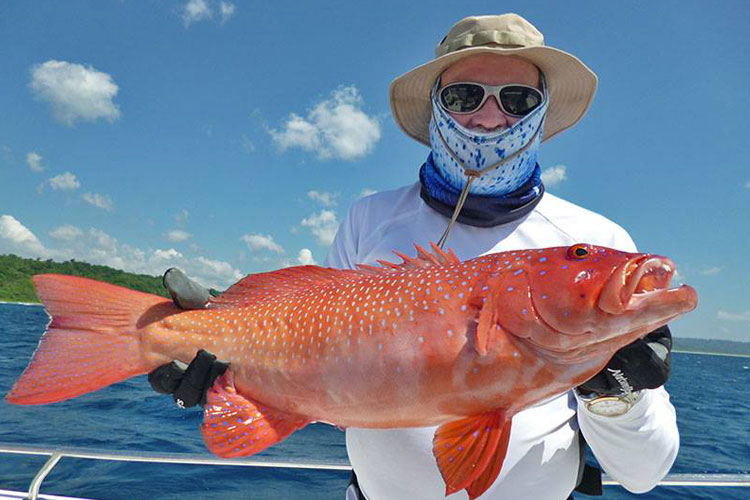 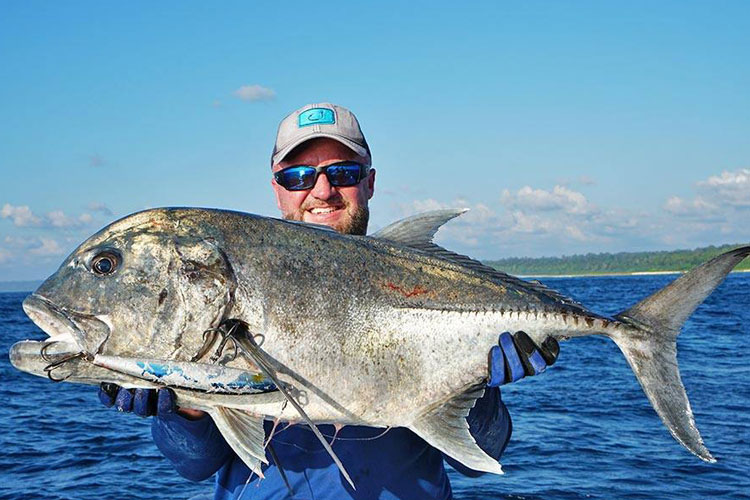 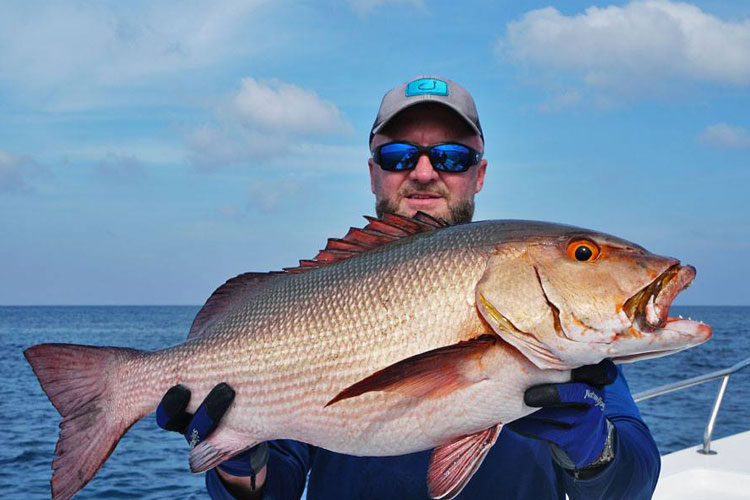 On their last day Bill decided to stay back. At 70 years of age the tropical sun does take it out on you and full credit to him for making the effort he did for the trip. With an early start to the day and a favourable forecast, we set off for what was to be an action filled day as few places like the Andaman Islands could provide. Continuous non-stop action on both the popping and jigging spots, some big fish missed, a G-cup Hammerhead busted, 50 GT on the boat along with 2 huge Barracuda, Pompano and Bohar snapper and we had a delighted trio get back from a their last fishing day wishing the trip was not over.

Overall a great trip with lots of fun, laughs and good company, we hope to see them back again soon.

As promised, below are our exclusive Sportquest Holidays Single Angler weeks for 2017 and 2018. Remember these will be sold on a first come first served basis, so if you would like some more information on this exciting trip call us or Click Here to view the full details:

Another month has passed on the stunning waters of Crocodile Bay in Costa rica. Its great to see the guides moving closer to the shore due to the harsh conditions to make sure customers get...
Read More >
Species Spotlight: Sailfish

The list of Giant Trevally lures and poppers you can take on a fishing holiday seems endless and very expensive so we have tried to make it a little easier with this bite-size blog on...
Read More >
Stay in Touch
Sign Up To Our Newsletter
Sign up to our weekly newsletter to get the latest travel advice, offers and adventures.
Sign Up Now
Request A Brochure
Our inspiring, free brochure is packed with incredible travel inspiration from every corner of the planet.
Request Now
Submit An Enquiry
Our experienced team are always on hand to help you with any questions or advice you need.
Enquire Now