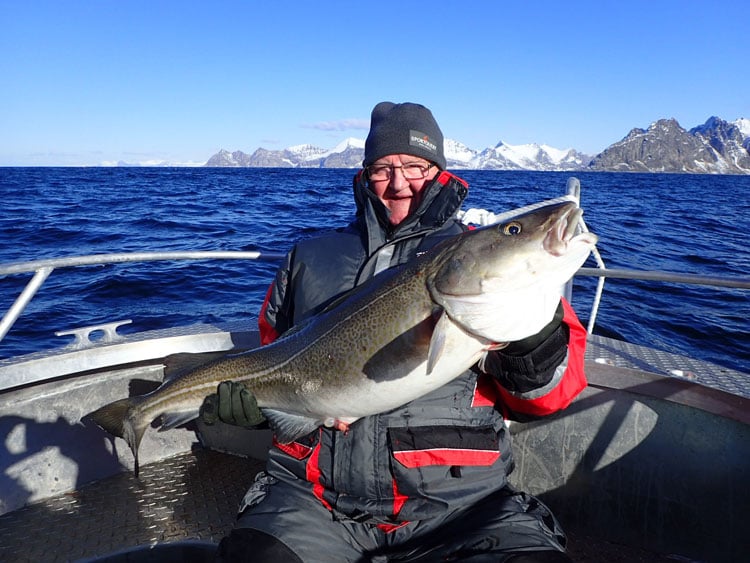 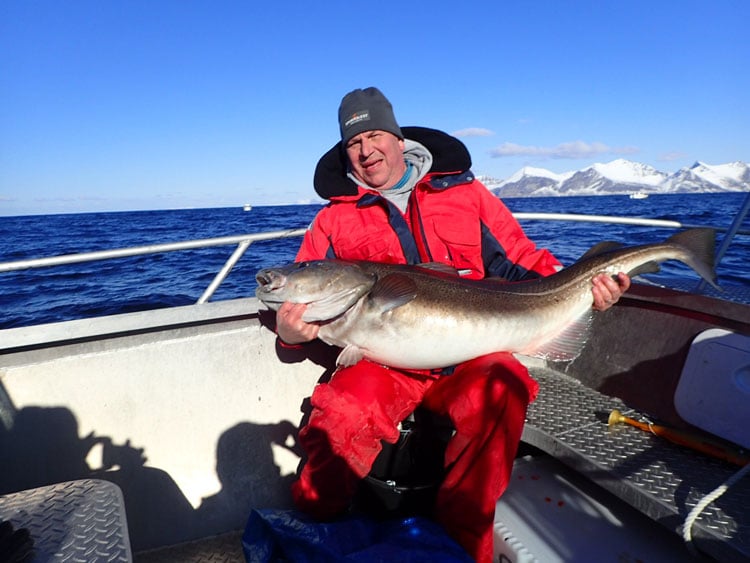 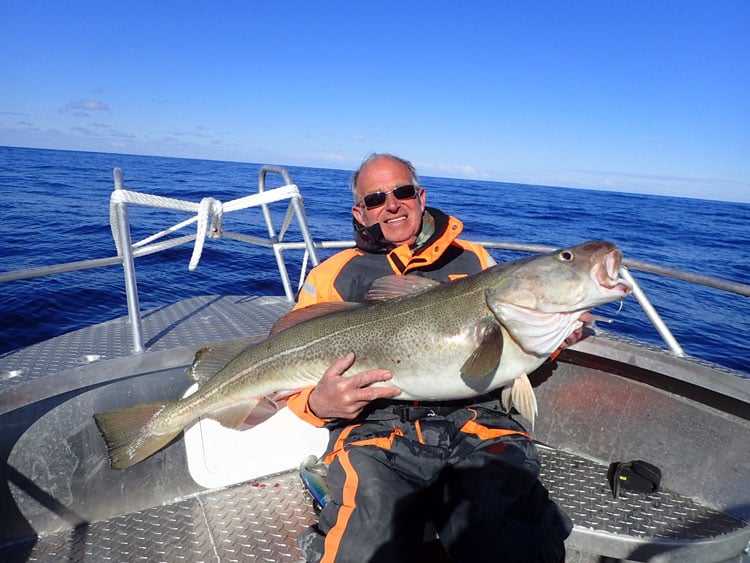 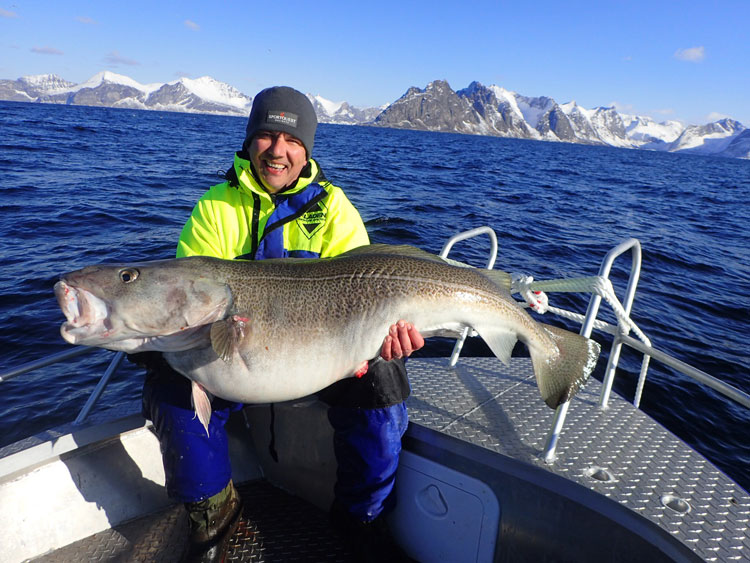 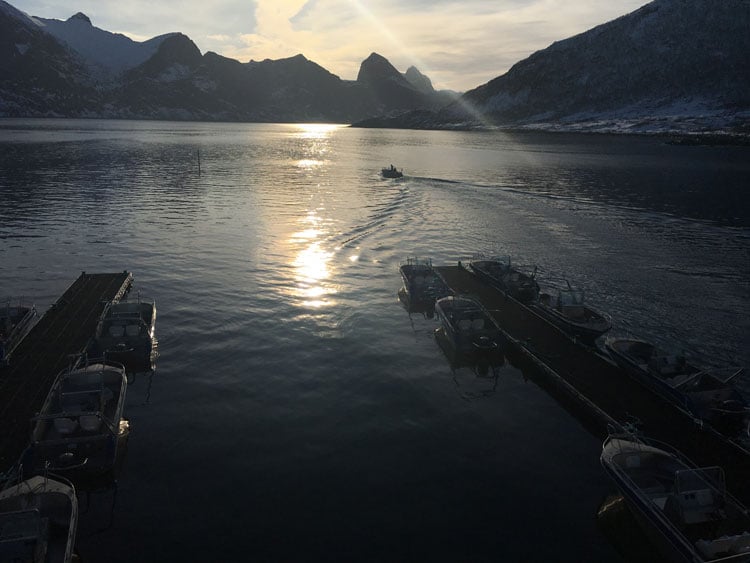 So to sum up our very first full fishing day, all I can say is bring on tomorrow!!!!