March is prime-time in the Marsh, and this year it began with warm weather and optimal water conditions. We couldn’t wait to get out and to re-explore some of our newly scouted areas. One of these spots holds an incredible number of dorado. When we got there… let’s just say that it didn’t disappoint. Small streamers, as well as top-water flies such as mouse and popper patterns, produced nonstop action, including a few doubles. 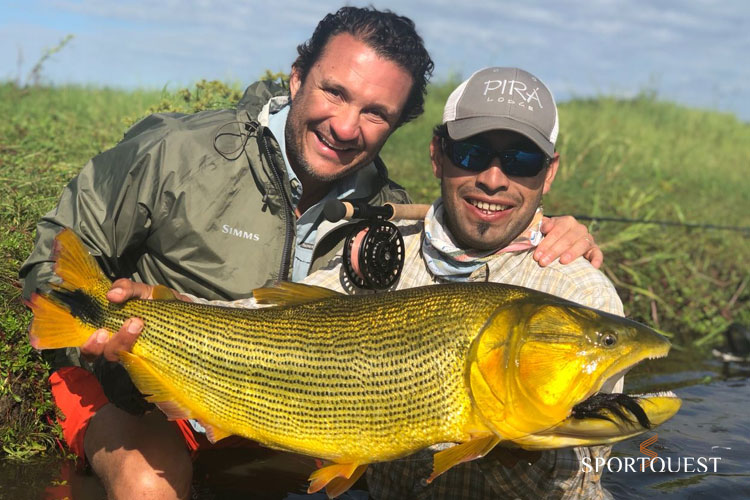 The “Hilton” channel, near the headwaters of the marsh, also fished well in recent weeks. Stephan U. from France, for instance, found a 15-pounder there that couldn’t resist his surface pattern. And that was only the start of some unreal fishing for Stephan, who went on to catch fish ranging from 12 pounds to a nearly backing-emptying 18-pounder during his stay. 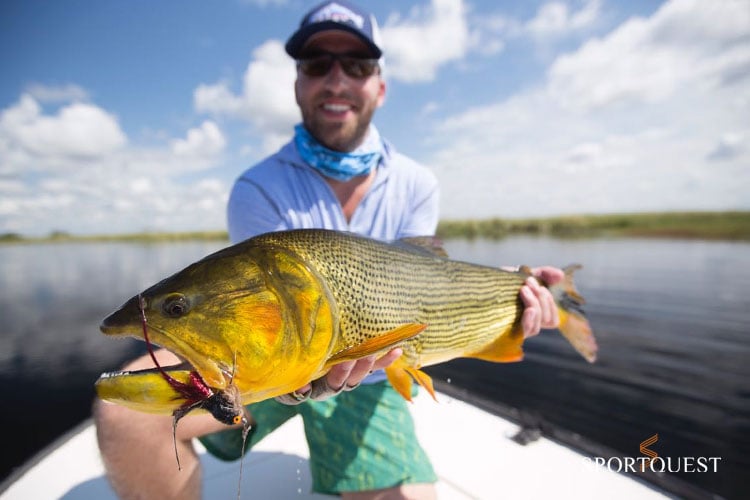 Clark S. from Wyoming has become a Pira regular in recent years, and his youthful crew of six anglers brought some great energy to the lodge. They also found some spectacular fish using mouse patterns and experimenting with other new flies. Additionally, we had some great fishing with Jean Loui and Gerard from France, Alex from England, and Matt from the U.S. 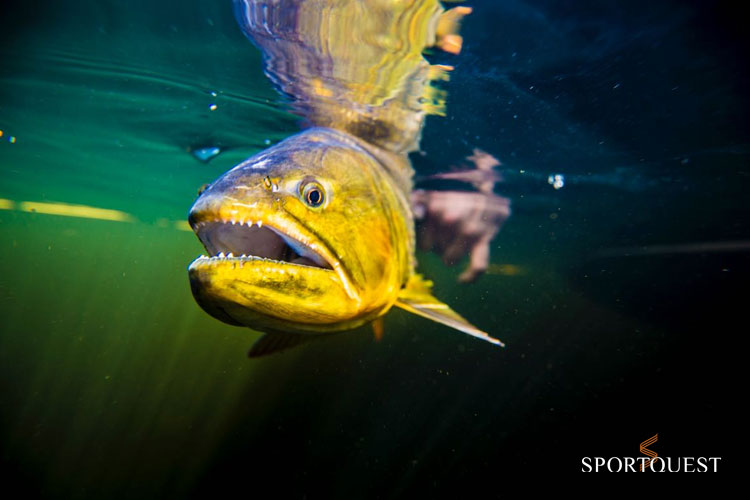 A few storms passed through around the middle of the month. And water levels throughout the system came up a little. The rain also brought a fresh push of sabalo (baitfish), which will inevitably put the dorado on the feed. 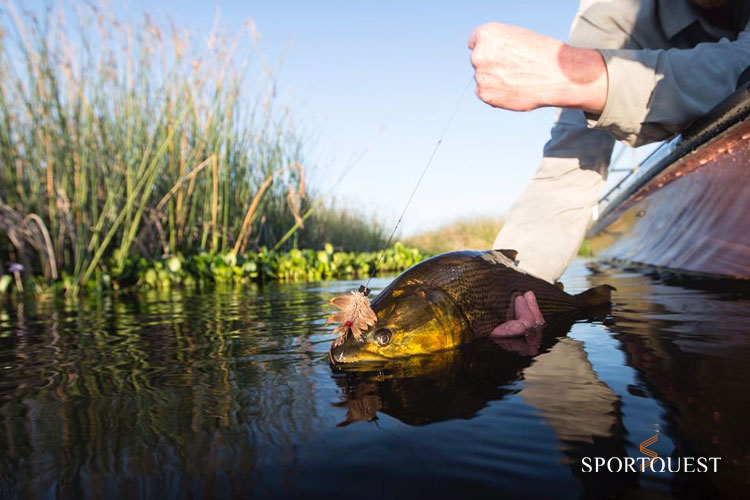 The wildlife in the Marsh has been nothing short of awesome lately. The other night we took a moonlight cruise with the Butler party to see what we could find. It got a little exciting when a 10-pound dorado jumped right into the Hell’s Bay skiff. After returning the fish to the water, we saw a handful of marsh deer, and, when we turned off the motor and peered into the sky, the universe came to life, in this surreal spot that is the Ibera Marshlands. 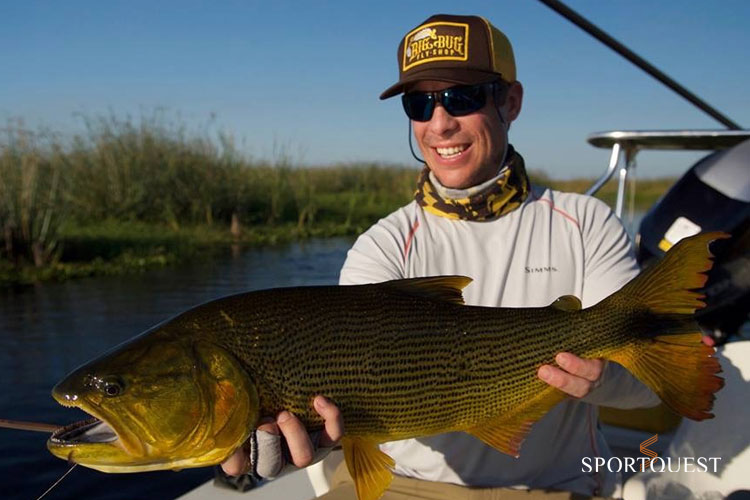 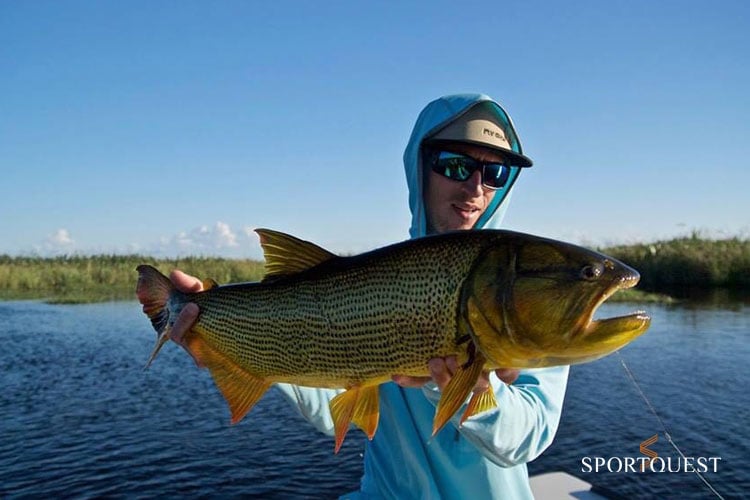