Season Starts At Our Lodge In Farquhar with a great group of customers. As it was the first group of the season as you can imagine everyone was all fired up. So after all the gear was brought forward for inspection, leaders, knots and flies were rigged up ready to tackle anything that moved in front of anyone.

The first two days produced some great Bonefish some of which hit the 9lb mark. The first of the trip and season came to Louis who made a nice cast to which the fish devoured the fly in a textbook style. Day 3 saw more action with Moustache Trigger, a GT and a Bonefish for our first Farquhar Slam of the season so congratulations Bill! The day did not finish there for Mike and Louis together with their guide Kyle got a tank Yellow-Margin Trigger and as well as a highly illusive Permit. Lawson was next up capitalizing on a GT, which swam into range and hammered his fly. On top of all this there was also loads of Bonefish and a number of the other very cool reef species, which were added to the list and ended a truly terrific day out on the flats. 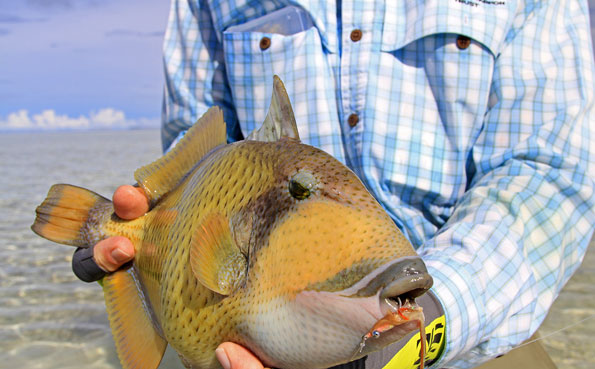 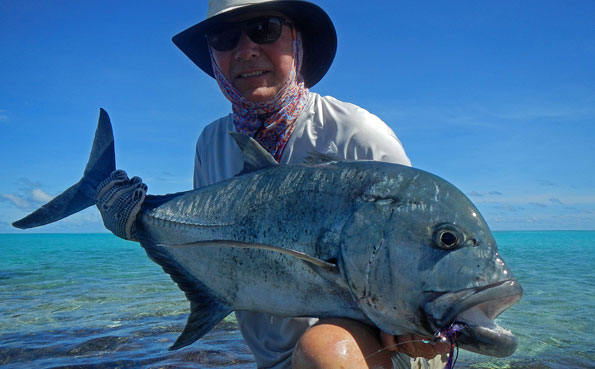 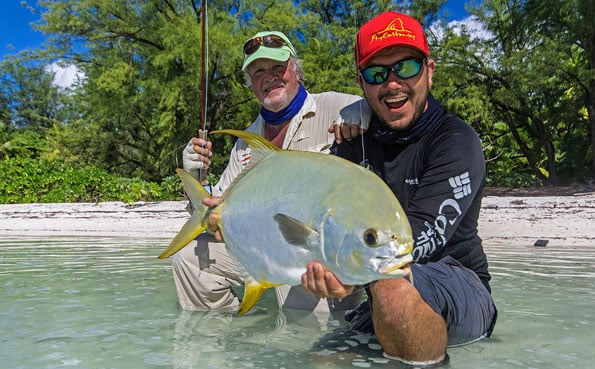 Day 4 and 5 saw everyone with Triggers and Gt’s on their minds a real fishing fever over coming everyone. Although Triggers were found in good numbers, no one could manage to land one of these elusive fish, break off and cut offs were the name of the game. Nonetheless fishing for Triggers is always super fun and exciting if one considers the stalking in super skinny water. However it did not end all badly as Louis did manage to land his second GT for the trip and together with more great Bonefish fishing. 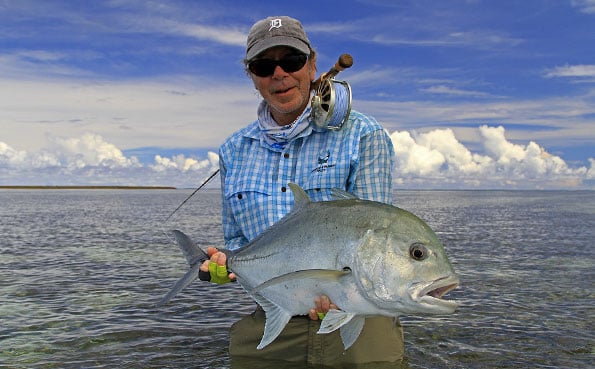 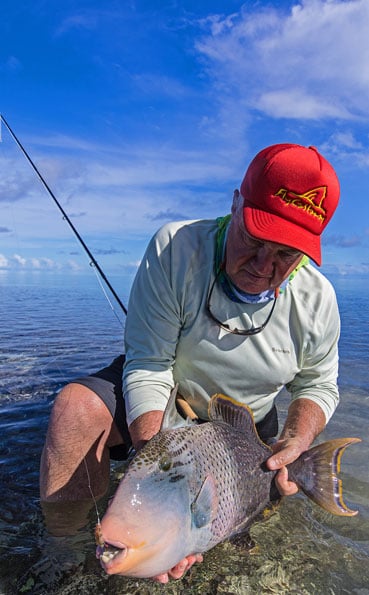 The last day on the flats arrived with a super low tide and some tricky weather conditions. John thankfully landed his GT for the trip, whilst James had found a large pool filled with all kinds of weird and wonderful species including some big grouper and snappers. The day ended much the same as it had started with some good bonefish fishing and more shots at GT’s. 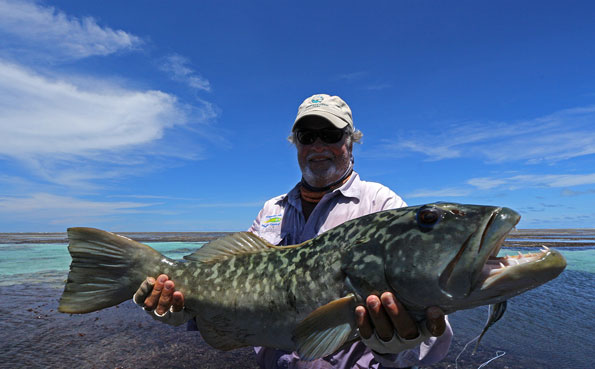 Thanks to everyone and if anyone is interested we have some spaces available for the end of this year. Click HERE for full details. 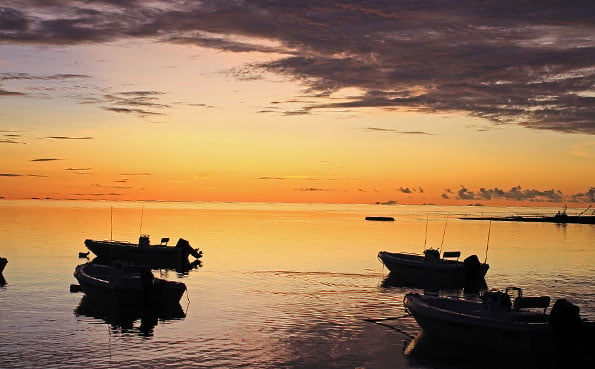