Guatemala Fishing  Report  March 8th and this past week we have been ranging far and wide in search of decent concentrations of billfish while fishing in Guatemala. Leading up to the new moon, the currents have been playing havoc with the blue water and it has been moving overnight with breaks shifting by as much as 30 miles.

This has made it difficult to predict each morning where exactly we should be putting lines in, but fortunately the fleet has been cooperating well to share information as they run out to different marks from the dock.

Fingers of blue water have pushed in as close as 13 miles, while the satellite imagery has shown the bulk of the cooler water that the sailfish prefer to be holding out at around 40 miles. This meant that if you were fortunate to steer the right course, you could come across signs of bait and sailfish activity in as little as 30 minutes from the marina – but you could also run over 30 miles before you found water that was really worth fishing.

This was demonstrated on a couple of occasions this past week, when we would have one of our charters fishing at 45 miles plus……….the other at 13 miles……..with essentially the same results. Our groups have been averaging twenty to thirty raised each day with 15-25 sailfish to the boat – which says that the billfish also do not know where exactly to find the best concentrations of bait and are quite spread out over 2000 square miles, which makes a lot of water of cover !

While we have been running all over the place, we have benefitted from coming across good numbers of dorado as well, managing to fill the cooler with sashimi and cerviche for late morning snacks as the serious fishing got underway.

There are still great numbers of marlin around – mostly blues with some blacks mixed in. The blues have been averaging around 350lbs with the blacks tending to be better; either will give you a great battle on 30 or 50lb standup gear !

While we are fishing almost exclusively for sailfish, we always have a large rigged pitch bait ready on 50 Internationals for when a marlin shows in the spread. This requires a quick eye to spot them and fast reactions by the crew to get a big bait in the wash, as the sailfish teasers and smaller baits won’t hold their attention for long. The shout of “Marlin” from the Captain on the bridge causes some panic in the cockpit as some lines need to be cleared, the bonito bait needs to be fed back – and the angler needs to get prepared……..so it is crucial that everyone knows their role and importantly what position to take in the cockpit to both be ready but also to be out of the way as gear gets moved around very quickly.

If you have caught sailfish before, but never had a marlin hooked up – prepare for the next level ! The marlin are equally fast, but the power of the big body is immense. Rather than “dancing” as the sailfish do, the marlin tend to “porpoise” as they power their tail through the water and scream line off the reel. The midsize marlin (in the 250-450lb class) seem to be content o wage their battle on the surface, making long runs and shallower jumps, but the big ones will often decide that they aren’t going to win the surface fight and sound deep. Once they have achieved depth, they are able to use their weight and profile to add to the strain – and the fight can become one of stamina rather than guile. Eventually of course they need to come to the surface – as the circle hooks very rarely come loose once set – so typically the fight will finish with more intense surface action.

If you have not hooked up to marlin before, we encourage you to think through the logistics (which angler, stand-up or chair, who has the camera) ahead of time, as there is no time to think and no room for error once those beasts get in the spread !!

Finally the fishing guides can take people out in Mexico and the fishing has been off the scale due to no pressure. Things have changed slightly at the resort but the main focus, the fishing,...
Read More >
Top Family Fishing Holidays 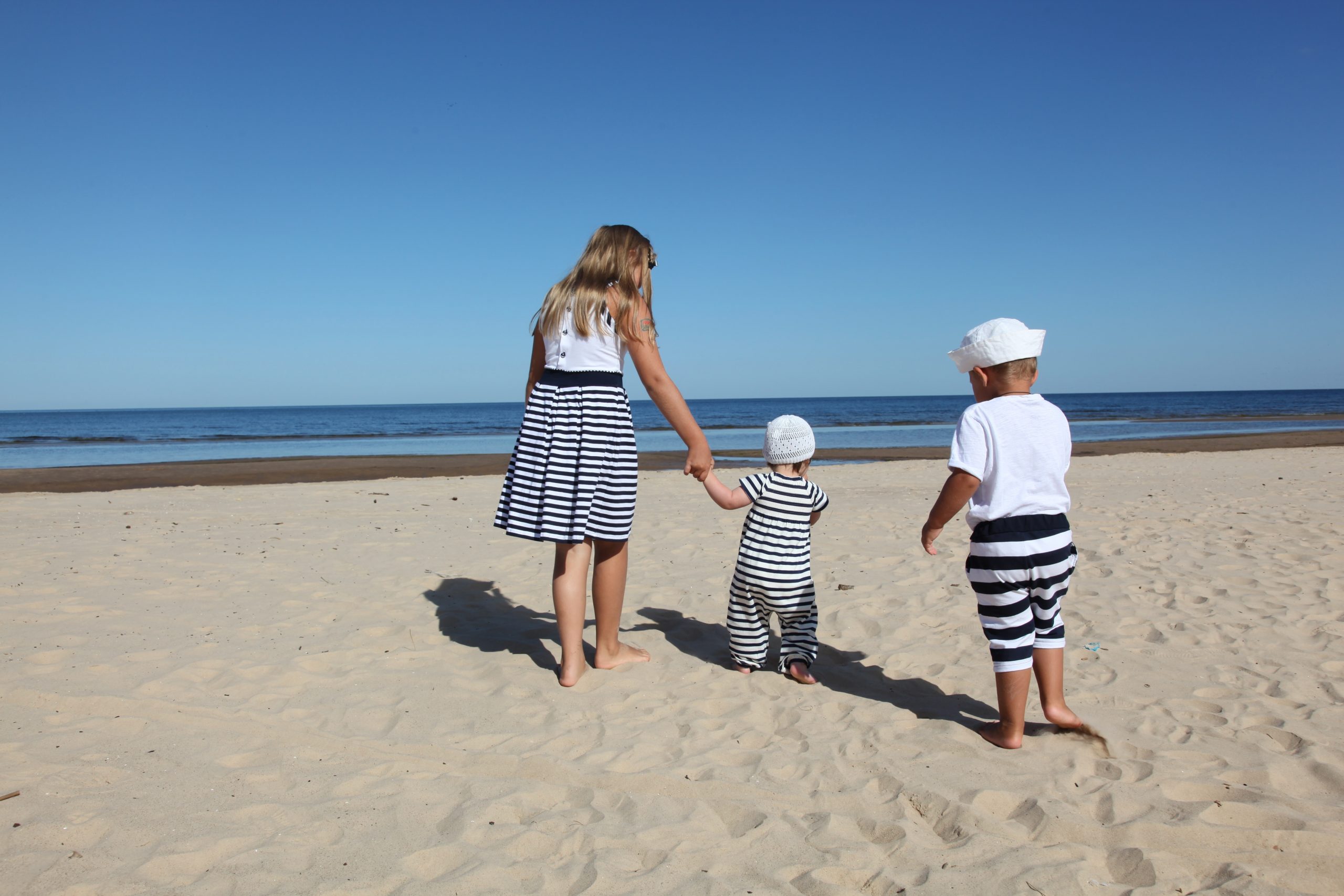 Sportquest Holidays for many years has been sending customers all over the world in search of their dream fishing locations and have done pretty well so far. What we have started to find is that...
Read More >
Palma De Cortez in Mexico Finally receives Their First Guests

All of us at Sportquest Holidays are getting very excited as places are now starting to open up and we are receiving fish packed reports like the below that has been sent to us from...
Read More >
Stay in Touch
Sign Up To Our Newsletter
Sign up to our weekly newsletter to get the latest travel advice, offers and adventures.
Sign Up Now
Request A Brochure
Our inspiring, free brochure is packed with incredible travel inspiration from every corner of the planet.
Request Now
Submit An Enquiry
Our experienced team are always on hand to help you with any questions or advice you need.
Enquire Now