Canada Fishing Report has just received some more updates from Martyn Page, who’s currently out in Canada fishing for the mighty Sturgeon. The fishing has been great, as Martyn has reported, but as he reached his last day, I don’t think even he could have predicted what was going to happen…

It really is incredible river fishing, and the fish are fighting like demons possessed leaping and powering downstream on unstoppable runs forcing us to chase them, at tines literally miles. It’s just indescribable how good this fishing is.

I suppose things had to quieten down and put some perspective back into the fishing. This was a much harder day altogether. Although I did manage 6 fish there were no monsters. I did drop a fish of over 100 though at the end of the day. Still all good fun and had some great pulls as Bo matter what the size these sturgeon fight like things possessed.

All good things and all that, and so to the final day. The morning was very frustrating with things going wrong. And when you are dealing with fish this size there is no margin for error. By the end of the morning 4 big fish had managed to slip the hook in one way or the other. One of those felt as though it was over 8ft the others all over 6ft and 100. But not all was bad I managed a fish around 130 and early afternoon backed it up with a lovely 7ft fish around 240.

The afternoon wore on and then, almost like a film script I hit into a big fish. My thoughts of a 8 ft fish were confirmed by some excellent performance leaping and a whole lot of chasing; persistence and toughing it out when extreme pressure was needed to get it back off the bottom eventually paid off.

Once the fish was beside the boat it was apparent this was bigger than we had thought and a journey to the beach was needed. 10 minutes later it was beached however as we went to measure it the fish took off virtually knocking Marc over in the process. These things just don’t know when to give up. We chased it back down river yet again but eventually back at the beach we were at last able to take it’s measure.

Last fish of the trip on last cast of day turned out to be a personal best at 9ft and 44inch girth weighing in around 425lb. What an end to an outstanding 8 days fishing.

To view the best Sturgeon fishing in Canada Click Here

For many years Sportquest Holidays have searched the world high and low so we can bring you some of the most exciting fishing destinations known to mankind and not always do we have to look...
Read More >
Species Spotlight: Mirror Carp 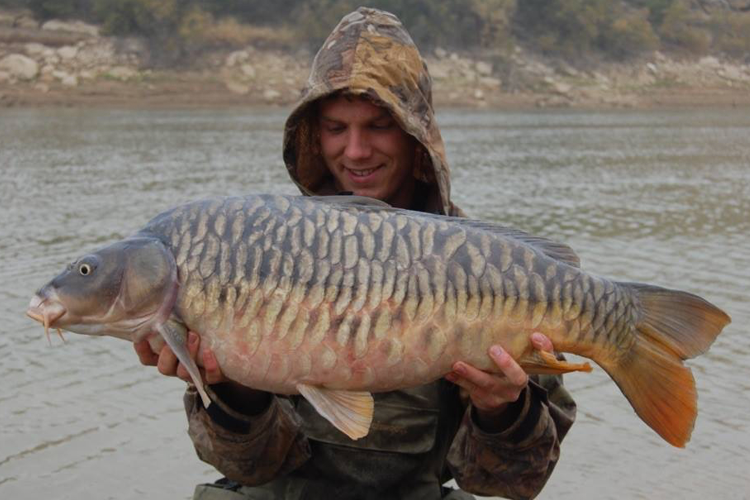 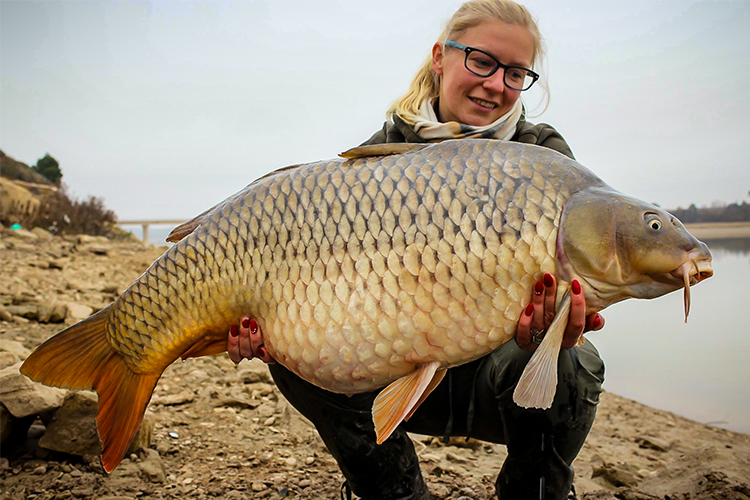 Name: Common Carp Also known as: Commons Scientific Name: Cyprinus Carpio Description Common Carp Cyprinus Carpio are normally a dark brown/bronze colour and the body is covered in a mesh-like scale pattern all over its...
Read More >
Stay in Touch
Sign Up To Our Newsletter
Sign up to our weekly newsletter to get the latest travel advice, offers and adventures.
Sign Up Now
Request A Brochure
Our inspiring, free brochure is packed with incredible travel inspiration from every corner of the planet.
Request Now
Submit An Enquiry
Our experienced team are always on hand to help you with any questions or advice you need.
Enquire Now