Palmas De Cortez Mexico June Fishing Report June has been a great month over at our resort in Mexico, Palmas De Cortez. Each day boats are coming back from a days fishing, flying their flags high with all sorts of species landed. 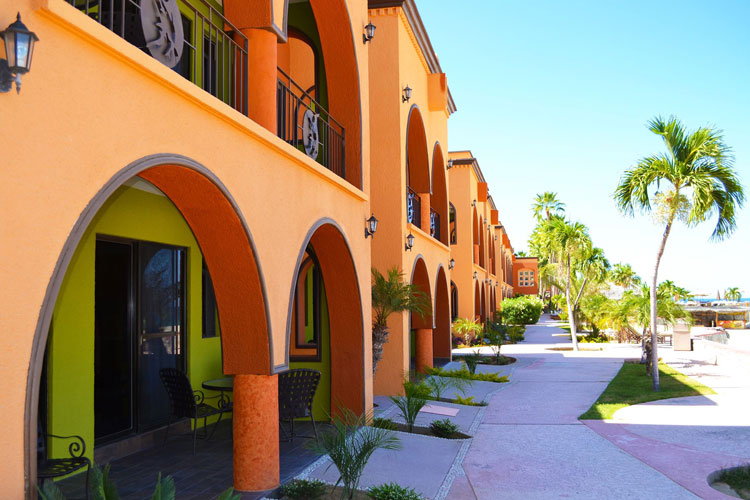 June started off slowly with just a handful of Dorado and Tuna showing up, but once the water temps raised a little the bill fish made a huge appearance. Some boats were even catching 2 or more Blue Marlin a day. 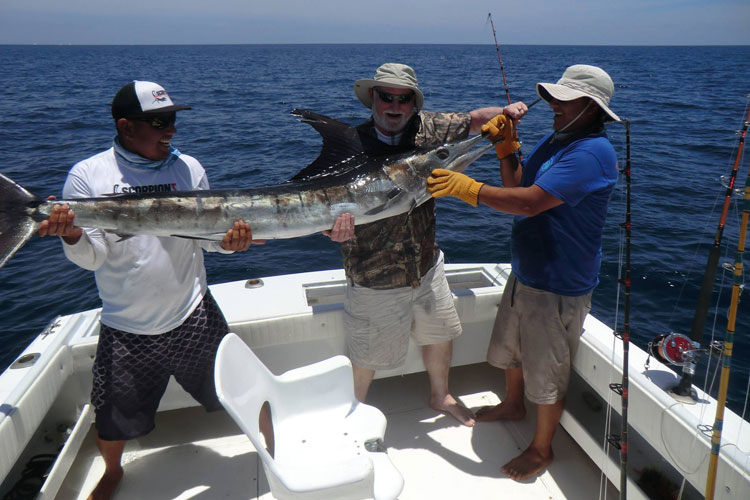 “June is the perfect month for Marlin in numbers” 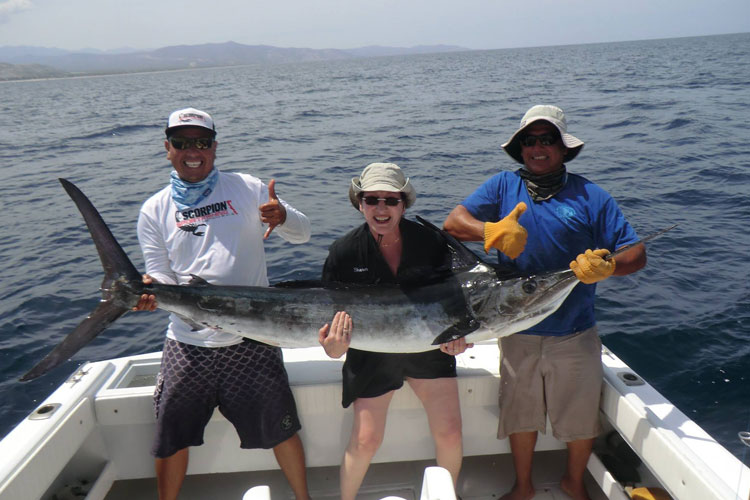 Tuna have been biting hard and with top fish at just over 300LB being caught the anglers have been targeting them with huge success. 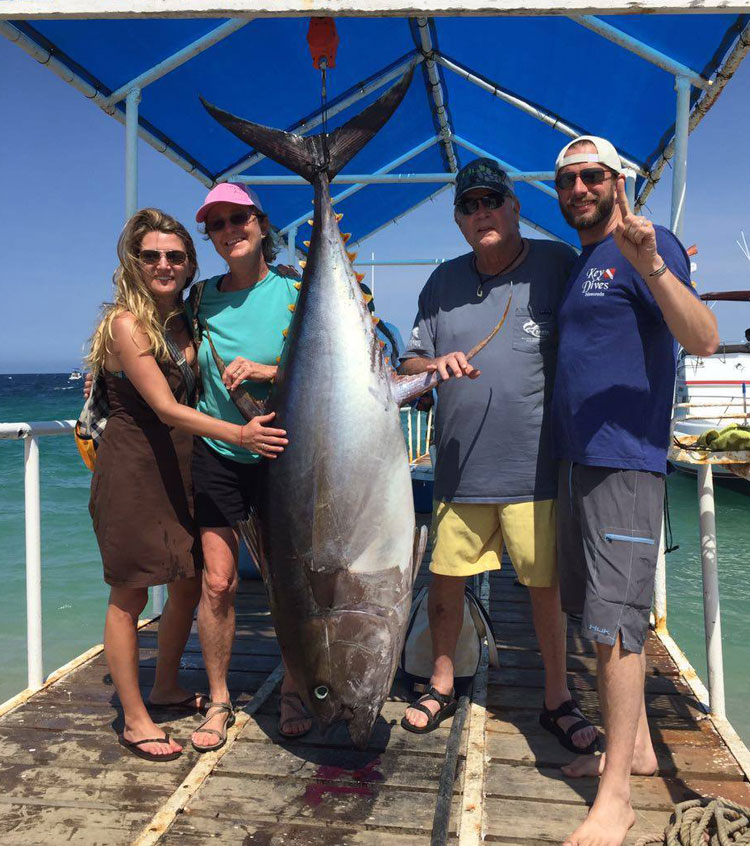 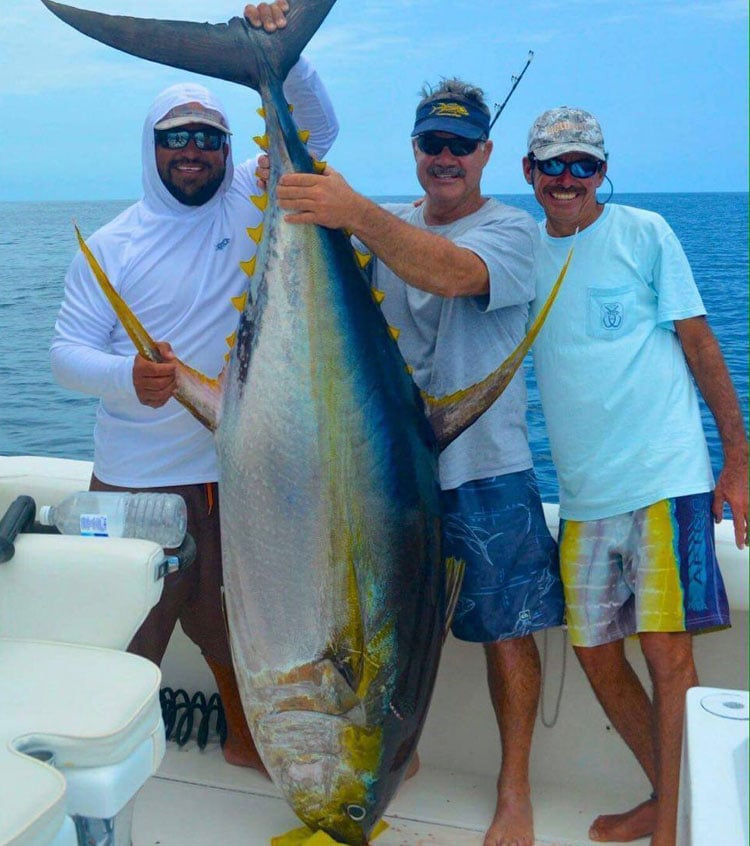 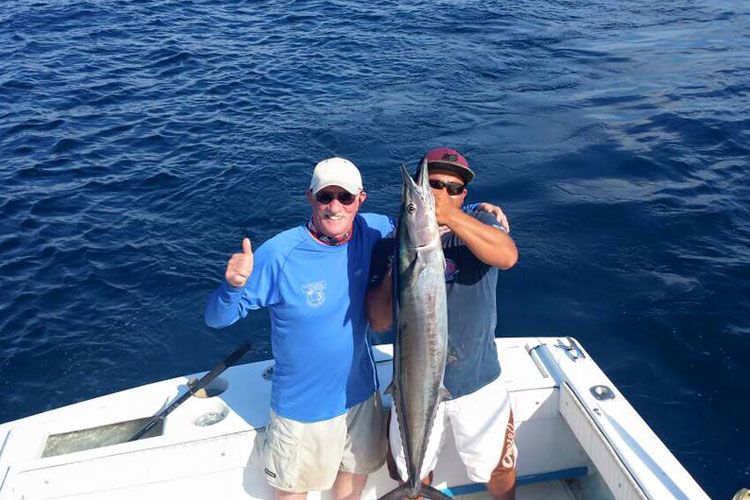 The Cubera Snapper has also been great for the inshore anglers wanting something different and boy these fish fight dirty. You just have to look at them to realise they pull hard. 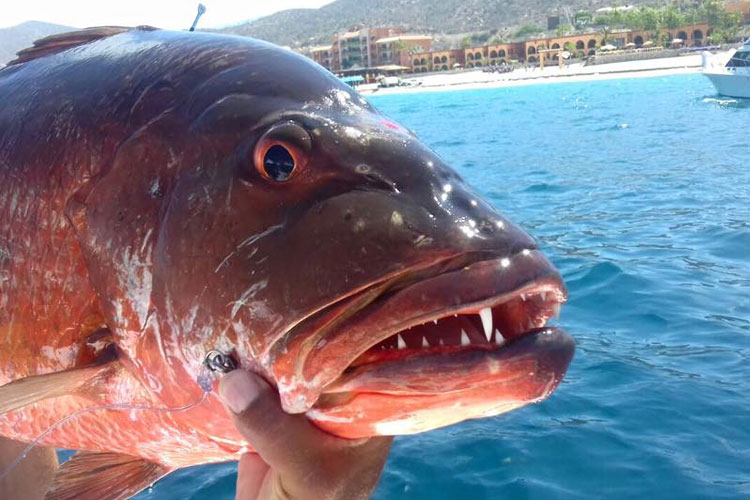 Now on to what attracts lots of anglers to Mexico and that’s the Rooster fishing and this month like many others has been red hot with anglers catching many Roosters a day, however June has produced the really big ones and I personally love these fish and spend many hours fishing for them as once you have hooked your first Rooster you will be ‘Hooked’ 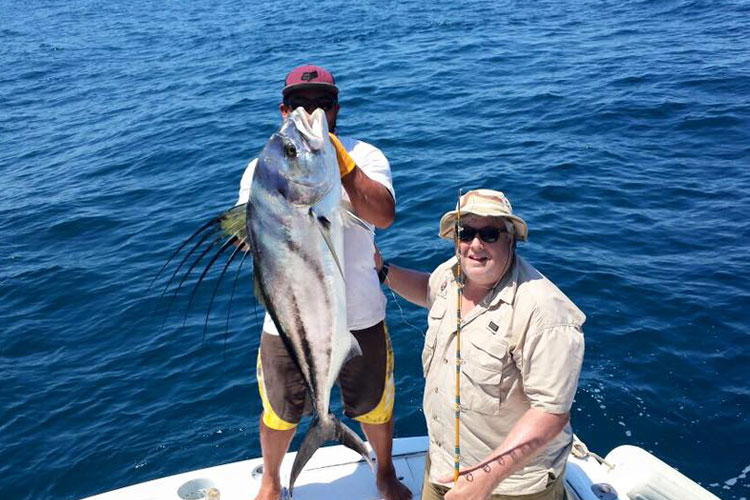 This is just a little report of the month of June in Mexico to give you a little taster as we believe that if you are looking for a Big Game adventure then look no further than Mexico in June or July.

If you would like to discuss a trip to Mexico for this year or next, then simply call me in the office on 01603 407596 as we can make a trip to fit with you and your requirements. We have some very good dates with the right moon phases still for 2017 so act quickly if you want a chance of bagging these dates

Plus with the brand new addition of their multi gym you will not need to miss out on any training whilst you are away. Also with a swim up pool bar like this one you would be silly not to go. 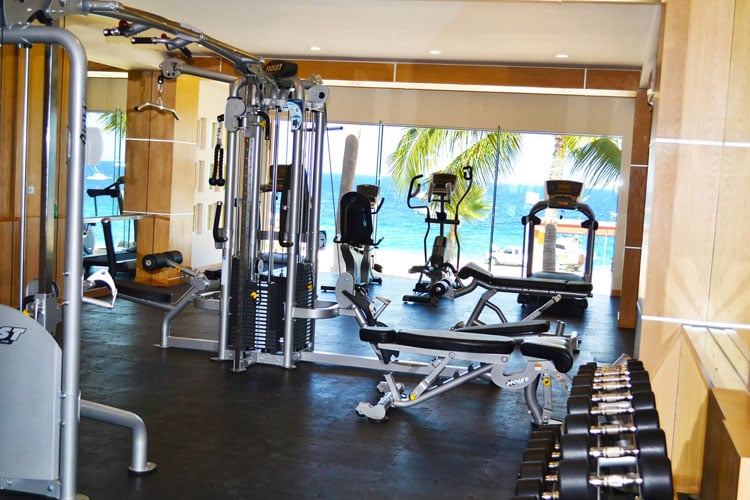 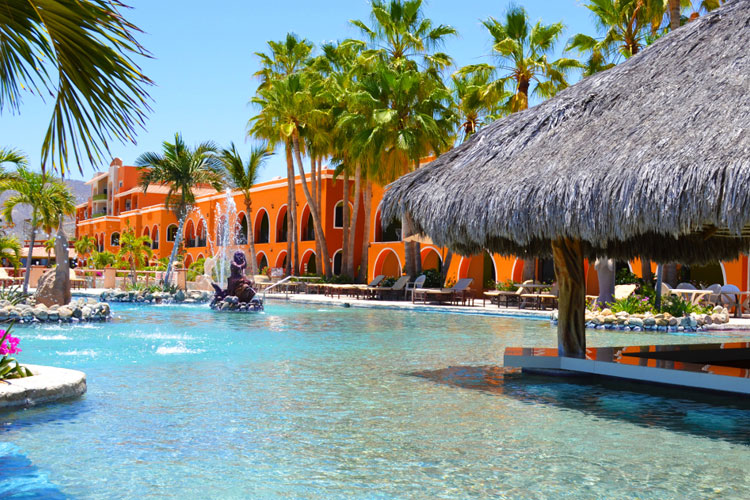