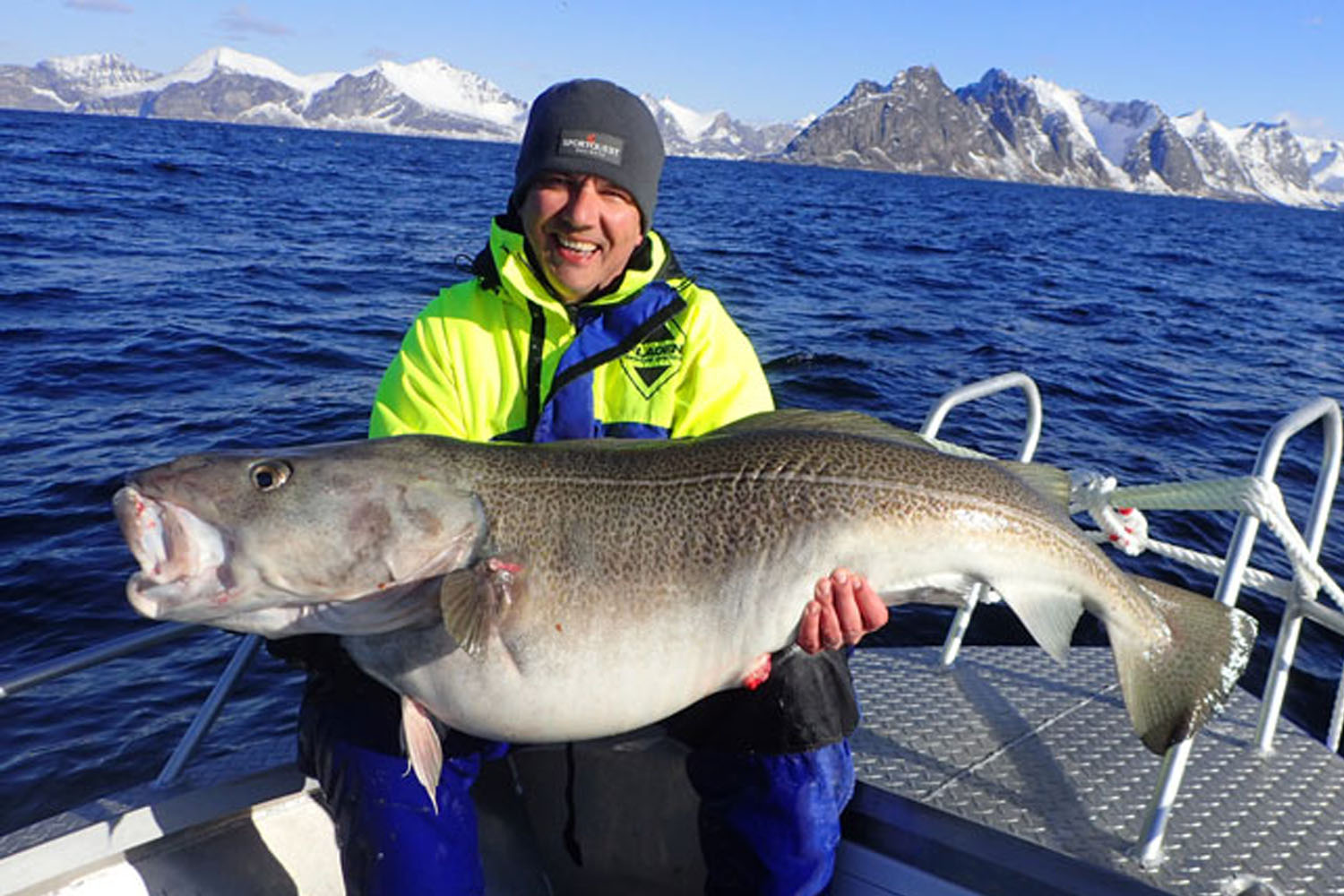 So to sum up our very first full fishing day, all I can say is bring on tomorrow!

If you would like to learn more about the amazing fishing available at Mefjord, you can contact our sea fishing expert, Paul Stevens, on 01603 407596 or by emailing paul@sportquestholidays.com directly. Alternatively, if you would like to browse the tour page or even have a closer look at all of our Norway tours, you can do so at the appropriate links.