Norway Fishing Report and its last days fishing today, so we were keen to get out and make the most of it, especially with the weather finally easing, allowing us to get out and fish properly! (typical the day before we leave the weather starts to improve!)

As normal in our Norway Fishing Report, up at six thirty and sitting down eating breakfast by seven! Then you guessed it, out on the water by eight! The plan today was to target the Halibut, even though its still a little early in the season, Eddie thought we might be able to make contact with one or two. The plan was to fish some deeper water, as he said this is usually where the Halibut will lie until moving into the shallow water as warmer more settled weather arrives.

For the first four hours we fished hard with Shad’s trying many different areas, in depths between 50 and 100 metres, to no avail. We had a few Cod, but nothing special. We then moved slightly further out of the fjord, to one of Eddies favourite early Cod fishing marks, seeing as it was our last day we were all keen just to get a bend in our rods.

As we approached the mark, we new it was going to be productive, as eleven small local boats were in and around the area. The fish finder started to go crazy! (picture attached) as huge shoals of Cod filled the screen! First drop down and we were into fish before our shads had a chance to hit the bottom!

The action was fast and furious with fish between 4-15lb coming every drop. The average size was probably around 8-10lb which made for excellent sport on lightish tackle. There were that many fish showing, that we thought we’d have a bit of fun, changing from shads to pirks and red gummi macks, seeing if we could get a double or even treble hook up, and of course we did! Not once, or twice but nearly every drop.

It was great for Paul and I watching each other struggling to land 20-25lb of cod all pulling in different directions, it was arm aching fun, and we just couldn’t help dropping down for more! However after a few hours of this, we got our heads back on the game, and went off again in pursuit of Halibut. Unfortunately we didn’t manage to land any, however our guide Eddie did hook and lose a good fish, he saw it hammer his shad as he was slowly retriving it through the upper layers of water.

We headed in around six, and slowly started to get packing, as the time has come for us to head back home. After two great weeks, we’ve finally come to the end of our Norwegian sea fishing adventure! That of course is until next year…

When we return to the office, we will add a follow up blog on the whole trip, and get some dates sorted for next year, so if you fancy joining us, then watch this space.

Thanks for reading, tight lines 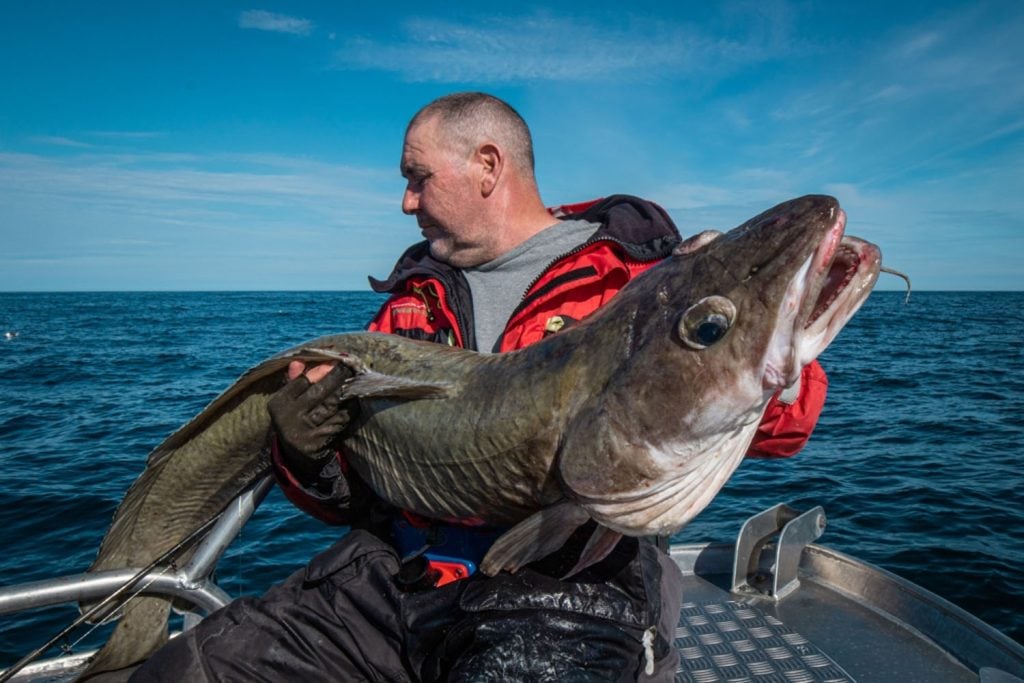 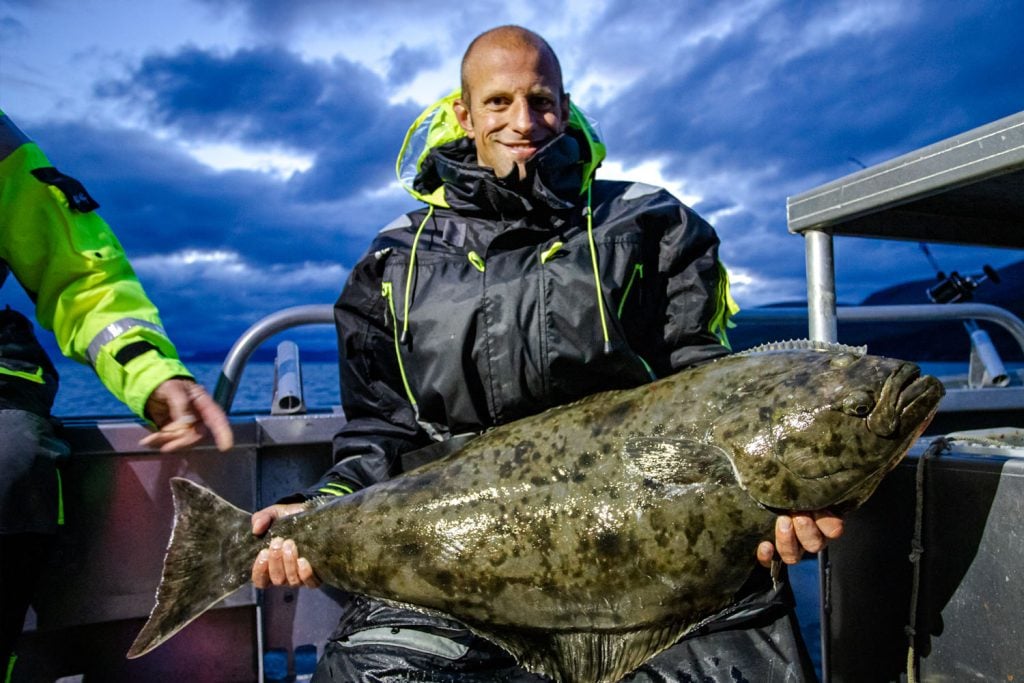