Fishing Report Norway Short and sweet again, I’m afraid! Again like yesterday the weather was too bad to fish, in fact it was probably worse than yesterday, which was frustrating for everyone. We sat around in the room writing this Fishing Report Norway, pondering our options, we could sit it out and see if the weather improved later in the day, we could go to the bar and have a few beers (we didn’t fancy it, at Norwegian prices) or we could leave a day early and head to Havoysund.

After speaking to the guide, and a quick phone call later, we could head to Havoysund a day early, which is what we decided to do! On the road at three we caught the ferry at four and were back at Orksfjord at around half five. We had a short stop in Alta, before making the last part of our journey to Havoysund. We arrived at the camp at about ten, which was a whole seven hours later!First impressions are very good indeed, the place looks great, and according to the guide Eddie, tomorrow we should be connected with some nice Halibut! Fingers crossed we’ll have some fishy pictures to show you tomorrow. I’m starting to get withdrawal symptoms we haven’t fished properly since Tuesday!

We had a toast to the Halibut tonight, so fingers crossed… 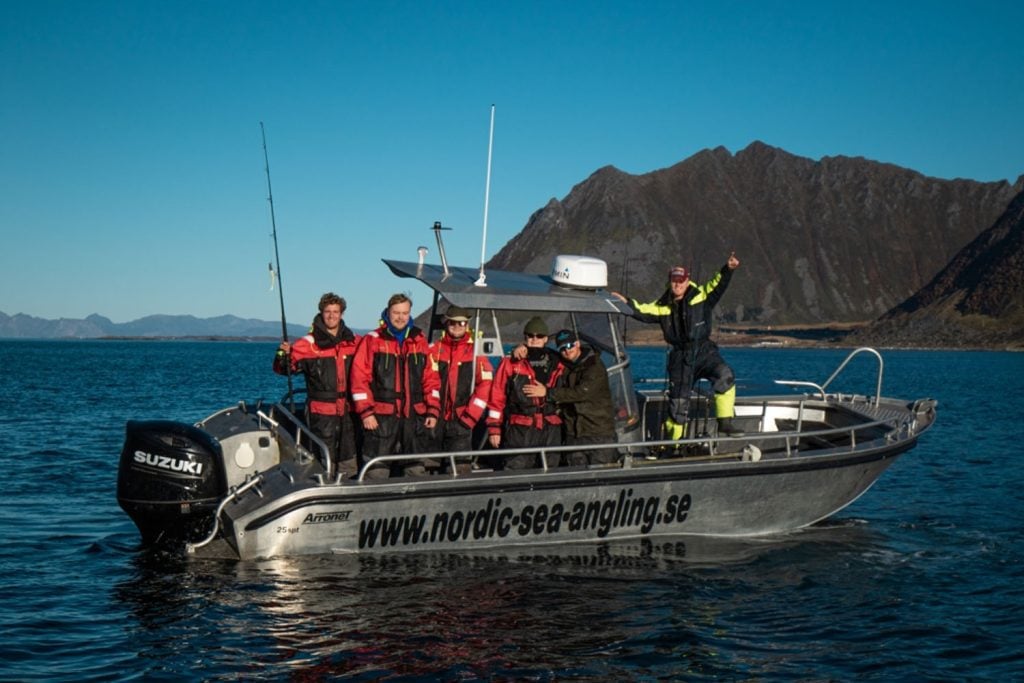