Ducks & Mixed Bag Jacana Lodge Report Duck hunting season at Jacana Lodge is now over. After two and a half months in the field we’ve seen a great variety of ducks. Big flocks of rossys have been spotted and relatively high water levels and good weather continue to prevail.

June was not a huge month for rossys. Instead, pintails were the main draw over decoys and robo ducks. Teal, on the other hand, thanks to sunny, windy afternoons provided a good challenge when decoying for this fast turning bird. Typically, we use modified chokes for far shooting scenarios, but I.C. or C. chokes happened to be the best choice for these kinds of close and long range shooting. Don’t forget we shoot deadly lead. When it hits, it kills. 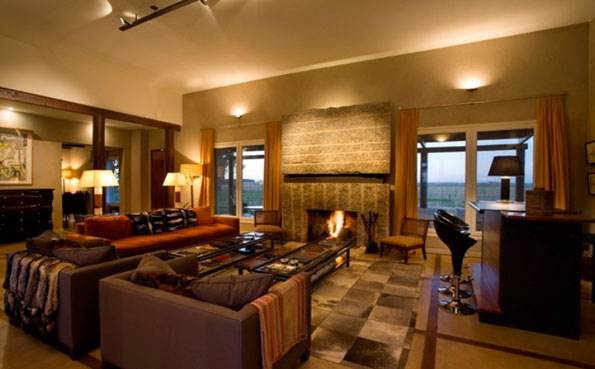 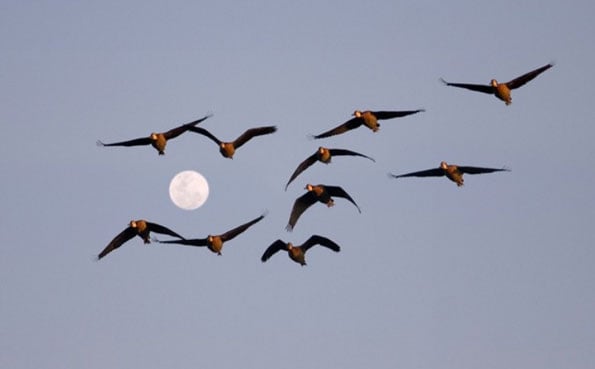 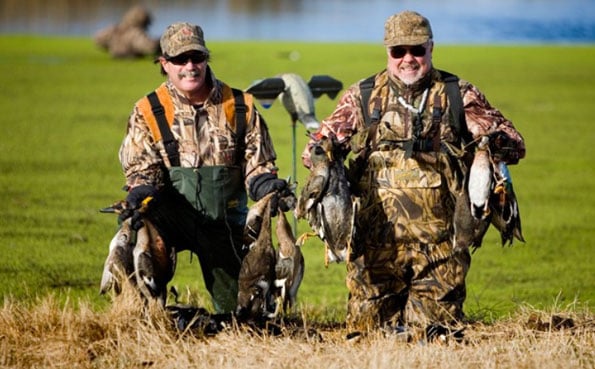 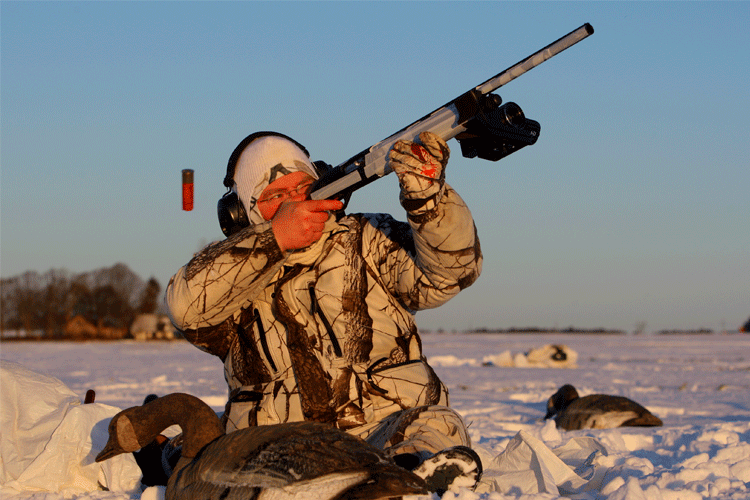 Four of our lucky clients made their way to the beautiful hunting areas of Southern Sweden for a 5 day holiday to decoy the many domestic and wild Greylag, Canadas and Barnacles which are abundant...
Continue reading 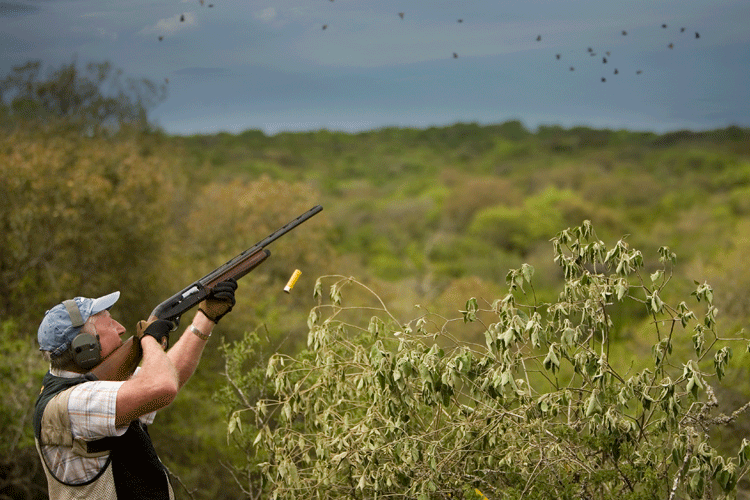 Amazing shooting Report From Argentina We are pleased to bring you access to the latest Hayes Brothers high volume shooting lodges in Argentina. This stunning accommodation has been totally upgraded with 6 bedrooms all with private...
Continue reading 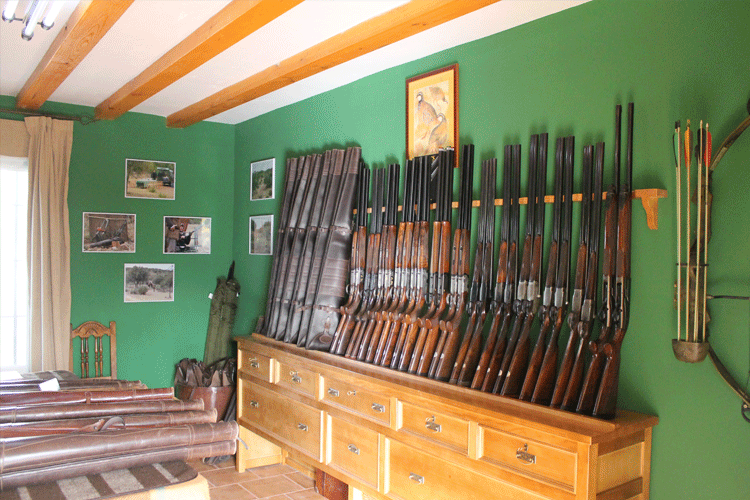 Time to Book Your Wing Shooting Report We have wrapped up another South American game season at all our lodges. The beds are stripped, the decoys are stored in the barns, and the dogs are lounging...
Continue reading