Farquhar Fishing Report Seychelles 16 to 23 March and our group experienced some tough conditions during the third week of the season, the extremely flat conditions and warm temperatures heating up large parts of the lagoon. These conditions stifle the influx of cold and clear water pouring onto the flats, which prohibits certain species frequently encountered from spending time on the atoll’s food rich areas. 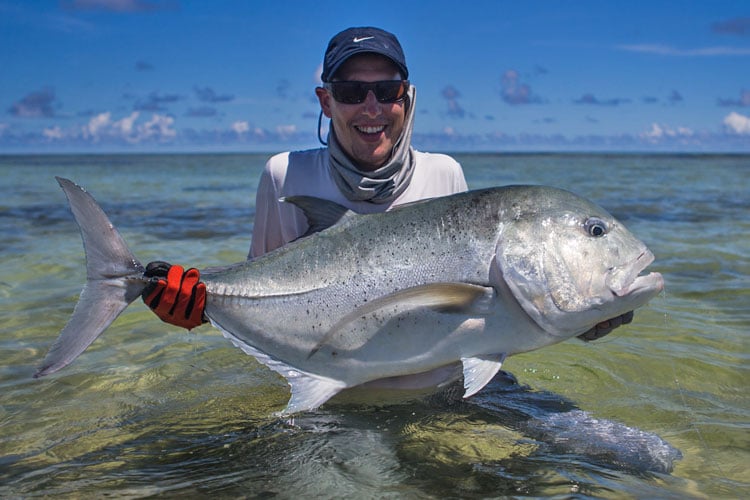 However for our customers this week there were good numbers of GT’s around considering the conditions, some of which were hugging the back sting rays ready to ambush their prey, whilst others were paired up with sharks looking for an easy meal. The end result was six GT’s during the week, the impressive part of this fact being three of them all measured 100cm plus! Congratulations to John on his 110 cm fish, JT for his fish of 108 cm and Pietro on his 105 cm fish. Pietro in fact had a great double when he landed the big one as well as very respectable fish of 86cm on the same day. Kirk landed his first GT ever of 86 cm, so too Paris who made it count on the final day with his fish of 84 cm! 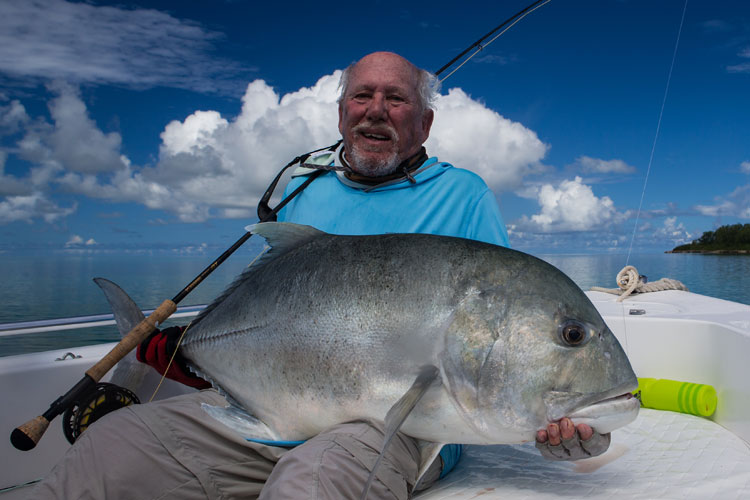 The warm water to the point in particular affects the Bonefish where on some occasion’s 8lb tippet was needed to get the result. If one considers we generally fish 15lb – 17lb for this species on the atoll, one gets any idea of the sort of conditions we were faced with. Nonetheless everyone stuck at it and caught some really good fish. Paris in particular again enjoyed a very special 3-hour period on one day where he landed ten fish of between 6-8 pounds. 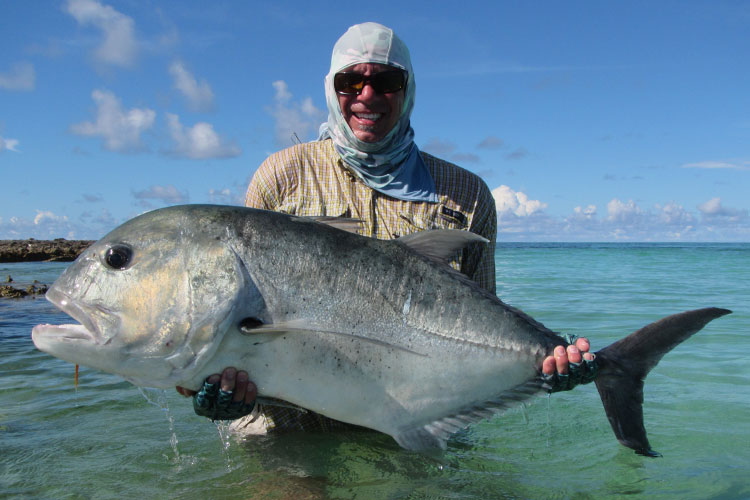 The Bumphead Parrots were however still around in decent numbers and provided some exciting opportunities. That said, you still need a fair bit of luck when landing the fish and subsequently we had quite a few break-offs. Steve however managed to get one for the week so a hearty congratulations to him on this special achievement. Triggers too were still around in good numbers and provided some very exciting skinny water fishing. Congratulations to Brian who landed three of these super technical fish during the week, including a Yellow Margin, Giant and a Picasso. 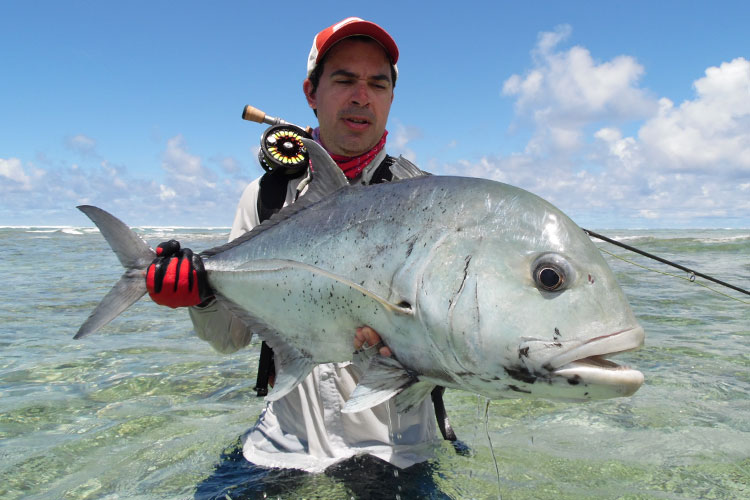 The calm weather does however produce some excellent Milkfish opportunities and many of our customers had the opportunity cast at shoals of fish feeding on the surface. JT hooked into three fish, while Steve had a solid fish right at the boat that sadly broke free after an epic tussle. Other exciting species included some Saddle Back Groupers and Napoleon Wrasse just to mention a few. 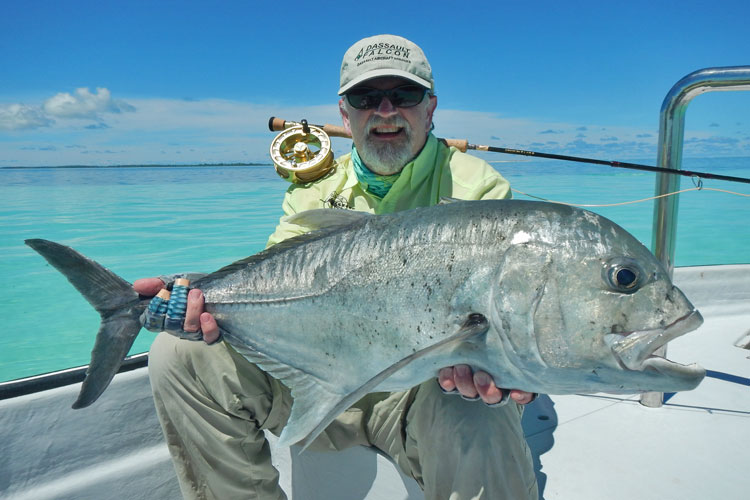 There was no doubt it was a tougher than average week, but thanks to our customers effort everyone still managed experience some incredible fishing and walk away with a few very special fish! 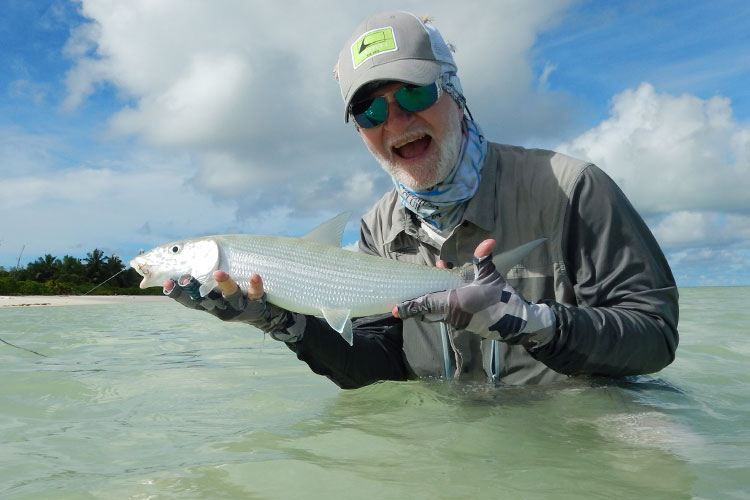 I am personally so looking forward in hosting my first trips out to Farquhar in Oct 2017. As a self confessed GT and Triggerfish addict I just cannot wait, we have the full camp on my trips, so if you would like to join me in 2017 contact me in the office on 01603 407596 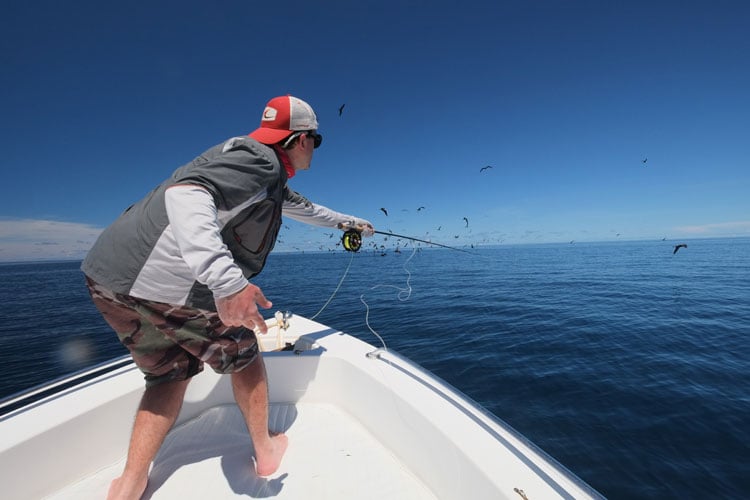