Fishing Report Canada River Conditions. We’re sitting with fairly high Fraser river water levels – in fact, we’re up nearly 2 metres in height from this time last year! While we still have a large snowpack in the Fraser watershed to melt off, our weather patterns which have been generally mild and maybe on the cool side this year, might be assisting us from seeing some seriously high water. A nice gentle early summer (June!) without a crackling heat wave would help us melt off the snow in a regulated manner and keep the river nice and cool throughout the summer. Cool water temperatures would be favorable for migrating sockeye and chinook as well as our sturgeon. We’re currently sitting at 9 -10 degrees Celcius while last year at this time we were hitting 14 degrees C. The deal here is that the weather pattern will dictate how the freshet plays out – and only Mother Nature knows for sure.

Worth noting is the reduced debris in the river despite the high water – this makes life easier for moving around and fishing in general. On another note, there is no bank or shorelines on the majority of the river so most fish releases are “boat side” at this time.

Speaking of our weather, we’ve had a cool spring. Moving into June, we’ve had a few nice days up to now, but they are limited. If we didn’t set any records this spring, we were awfully close to making history for some of the coolest and wettest stretches of weather in the area.

In my opinion, I would rate this spring’s sturgeon fishery as the best spring season I’ve ever encountered on the Fraser! Plenty of fish were actively moving around and many of those were in the “large category”. I may even rate this year’s start as one of the best stretches of sturgeon fishing at any time of year. It was just that good. 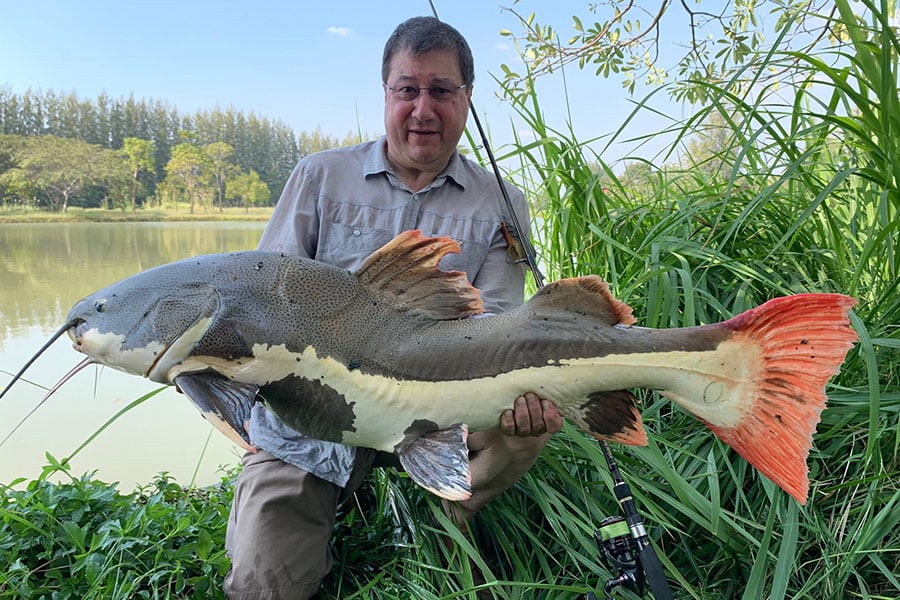 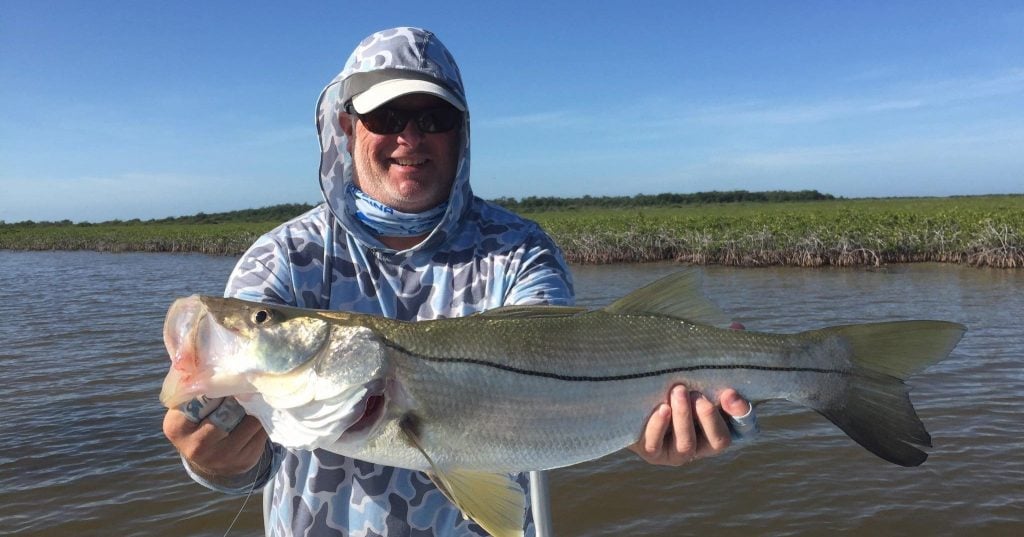 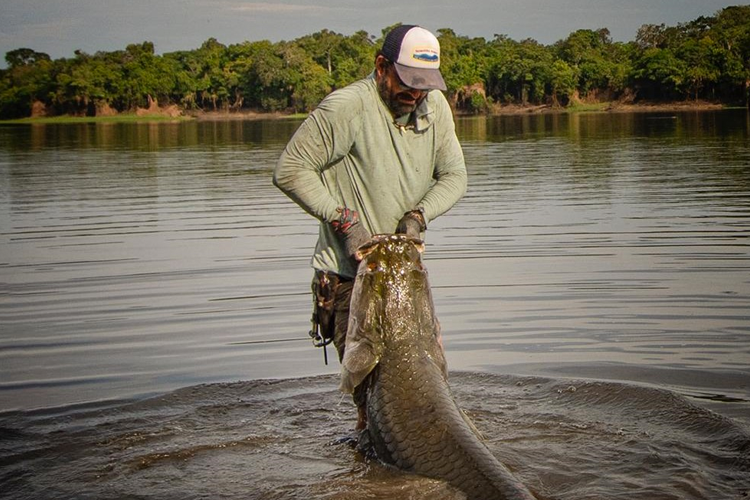