The summer season is upon us here on the East Cape as evidenced by the number of tuna flags flying on the fleet, the presence of big Roosterfish and the 90 degree weather.

The winter population of dorado and billfish have moved north on warming waters with scattered replacement summer schools of dorado and the isolated billfish starting to arrive. January, February and March was truly epic for both species. This is the new normal pattern for both species, wintering in our waters and moving north in April, to be followed in May by fish migrating in from all parts of the Pacific. With the abundance of bait present this year the summer fish should stay around once they get here. If the number of tuna, here now, is any indication, the summer run of dorado can not be far behind. This is by far the most promising season since the beginning of the last el Nino. 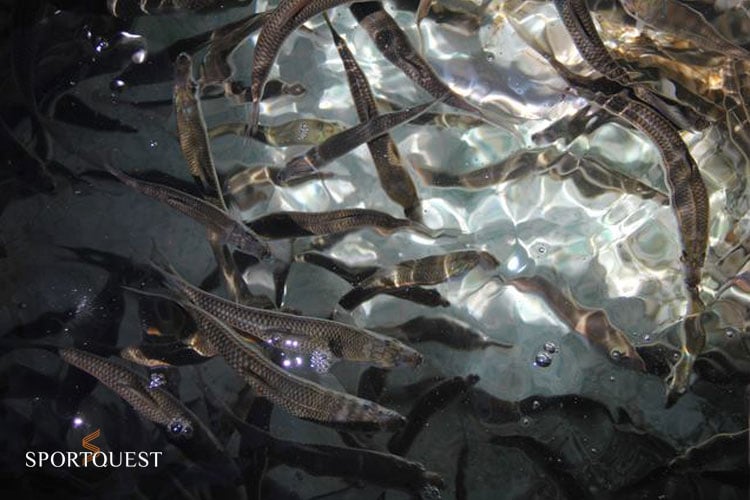 As I have written in earlier reports, the baitfish numbers started to climb last July with the tuna the first to follow the food source in, followed by the dorado. With the exception of mid winter, the tuna have been around in good numbers since last July. Several nice yellow fin have been caught from the beach at Light house over the past two weeks. The action has been consistent south to the Megano and Farito with periods of hot action off Barracas, light house, la Ribera Banks and Pescadero. Right now lots of tuna are being caught off of los Cerritos. 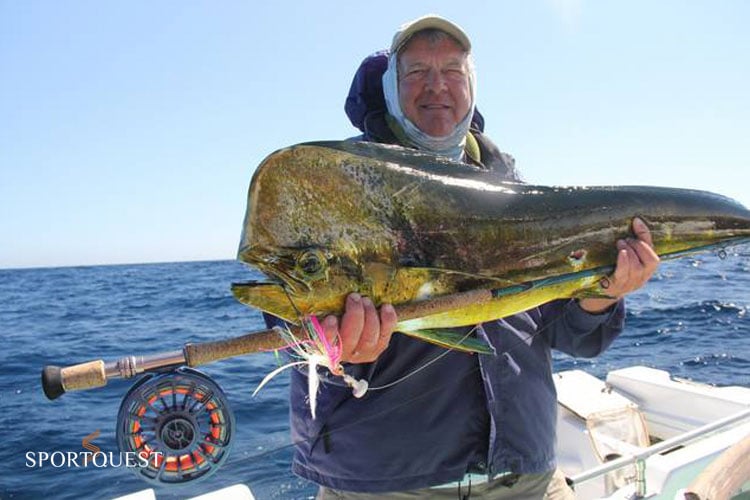 Mixed with the tuna bite are a few wahoo feeding as well. The dorado and billfish numbers are still down from the excellent fishing of this winter.

The bigger roosters started to show last week. We were first seeing good sized schools of 20 pounders feeding with cravelles inside the Cabo Pulmo National Park while traveling through to hot spots around the Megano. That was over a week ago and it seems those fish have since moved north into our waters. The past five guide days have provided lots of shots at roosters from both the panga and the beach. Adam caught a true Grande in the Punta Colorada area while Hunter caught five fish from the panga two days ago and has connected with roosters on each of his beach days so far. While guiding Jack we got into a huge school of Cravelles feeding under frigate birds. Circling birds and busting fish were scattered over a half mile area. Before the feeding ended a half dozen jacks were landed and lots of heart stopping chases witnessed. 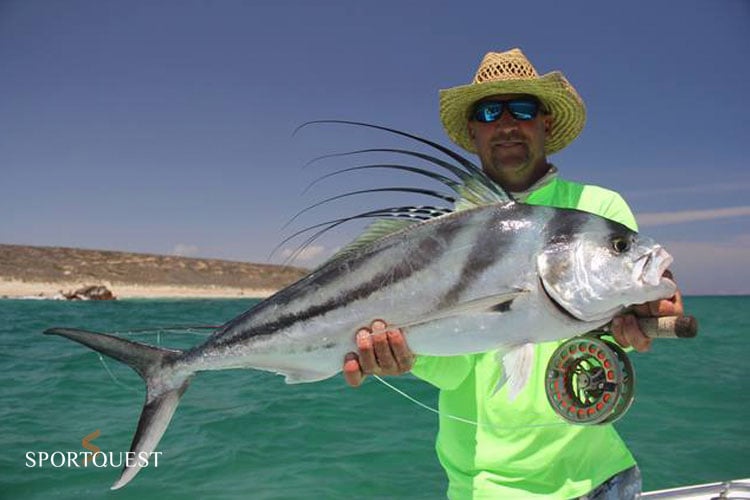 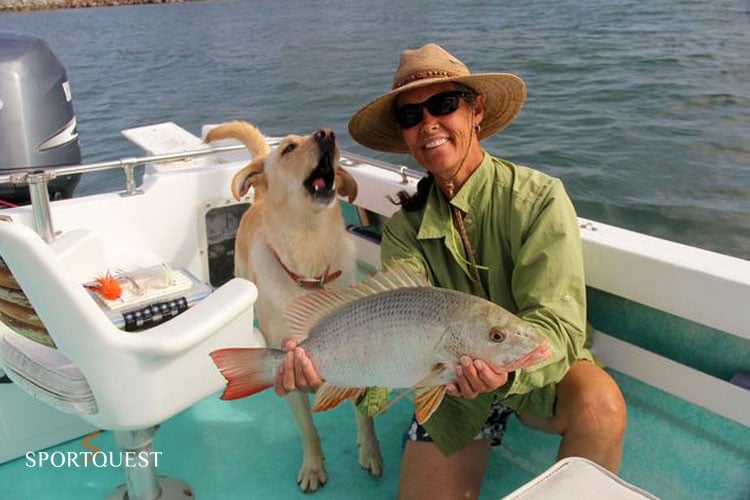 The sardina numbers have been good all winter and it seems we are seeing them in more places as the summer comes on. The bigger bally-hoo seem to have moved on, but big schools of 4 to 6 inch fish are providing food for the inshore predators. We are starting to see the threadfin herring numbers increasing along with more mullet. 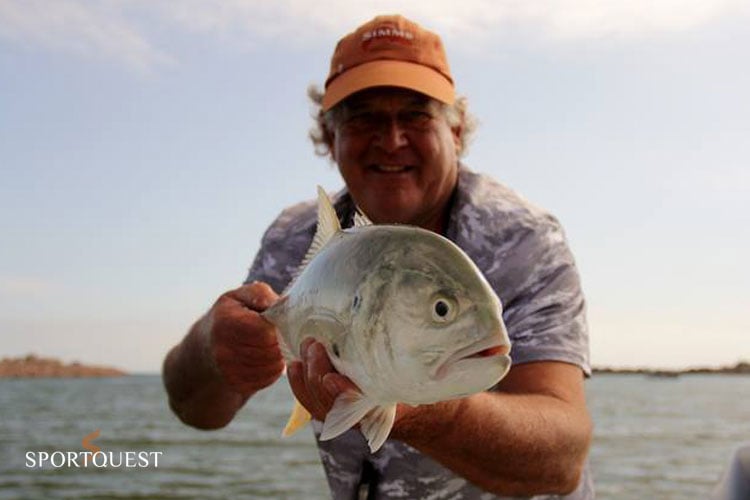 Some big sierras are still around along with pargo and the odd bonefish. So all in all lots of action for those throwing flies into the waters around us here on the East Cape. We head to Lopez Mateos tomorrow and will post a report on the fishing up there in the near future. In the mean time tight lines to those already down here and we hope to see the rest of you here in sometime in the future.

Thanks Mike for a quick update on the season so far. Palma De Cortez in Mexico offers every angler the chance of doing battle with some serious fish, if you choose to fly fish or conventional fishing you will fall in love with this part of the world.

Why not give us a call on 01603 407596 and we can put together a holiday of a lifetime for you. You can view some of what we can offer you by clicking HERE and feel free to ask any questions.