Fishing Report – first update of the year from Guatemala

We have just received the first update of the new year from our lodge in Guatemala, it appears that everythings going well, with some of the boats raising up to 20 Sailfish a day. The lodge has also recently had a rather special visitor… Here’s the report we received: Obviously needing to relax before the Presidential Inauguration, Señor Perez Molina chose to come fishing with us last week. The fishing reports leading up to his visit had been good, with plenty of billfish being caught consistently by our clients onboard the “Joint Venture” and “Reel Diver”.

The variable weather early in the month had passed by and we had settled into our more usual cycle of calm seas, blue skies and good concentrations of sailfish chasing and corralling balls of bait. Our boats had been raising around 20 sailfish per day, often within sight of land at about six miles from the dock. Plenty of good sized dorado were to be found also, which provided some spectacular dinners served in our beachfront villas in the evening on returning from a tiring day fighting 100lb sailfish on 20lb standup tackle.

By the time President Molina arrived however, we had experienced a brief but significant cold front which had pushed the blue water further out past 40 miles and with it went the billfish. Unable to dedicate the full day that would be required to push that far out for productive fishing, we elected to stay closer inshore at about 12 miles and look for signs of activity or colour breaks in the water. We did manage to raise a few sailfish, but they seemed lazy when chasing the teasers and we struggled to get a good bite out of them. The President was happy though to chase some fish for the table, and we duly obliged by hooking up over the course of two hours a cooler-full of fresh dorado as well as a brace of decent sized tuna.

The weather pattern now has calmed again, and although the fishing remains further out than we would like at about 35 miles from the dock, the seas are calm which makes for an easy run out. The fishing has also benefitted from the 3rd quarter of the moon phase and we are again raising double digit sailfish as well as consistent sightings of striped marlin. The fishing is only going to get better as we move towards the end of the month (we hope !). 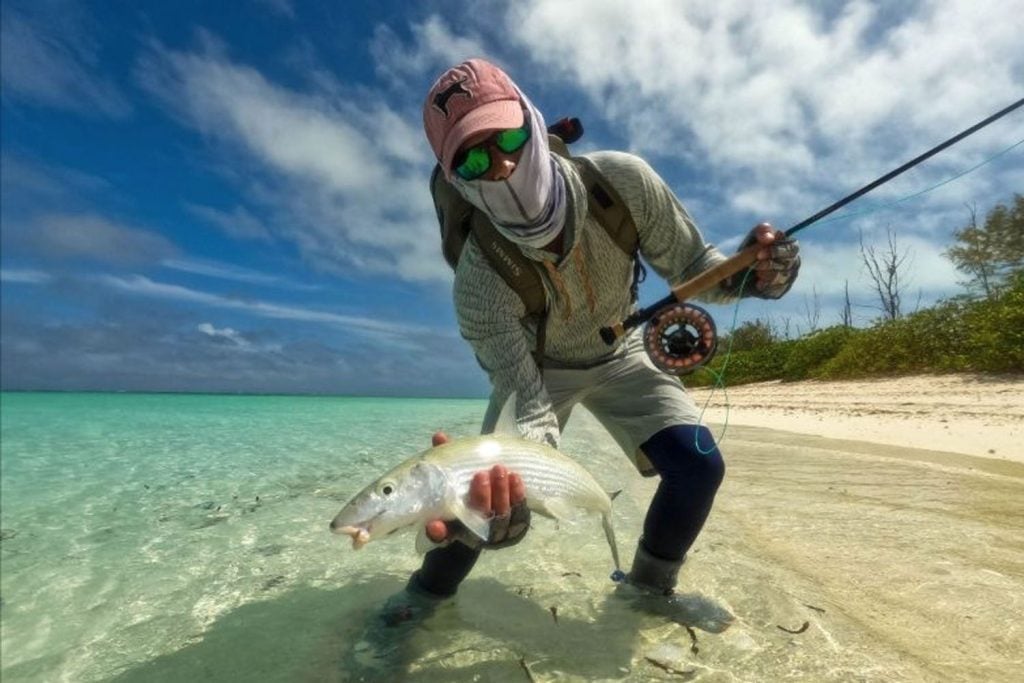 St. Francois Atoll saw 12 rods this week and it kicked off with a bang and a bucket full of Bonefish! With neap tides at the beginning of the week, most anglers opted to walk the white sandy...
Continue reading 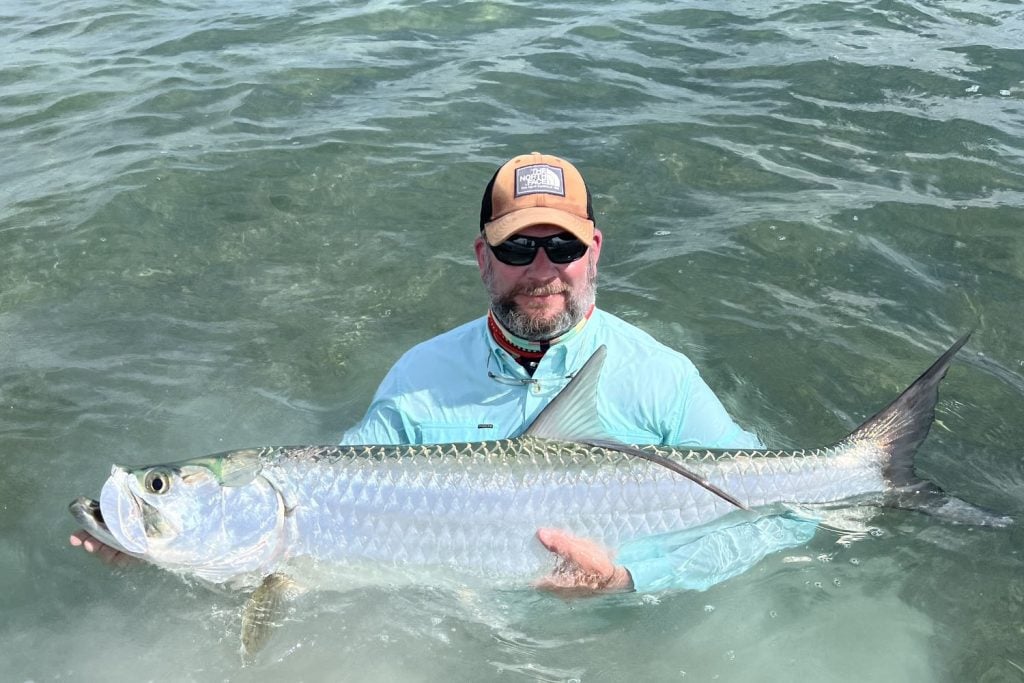 Anglers enjoyed calm days, clear skies, and light winds during the past week.  We had a terrific Orvis women's group at the lodge for several days; they landed dozens of Bonefish, a few Permit, and...
Continue reading 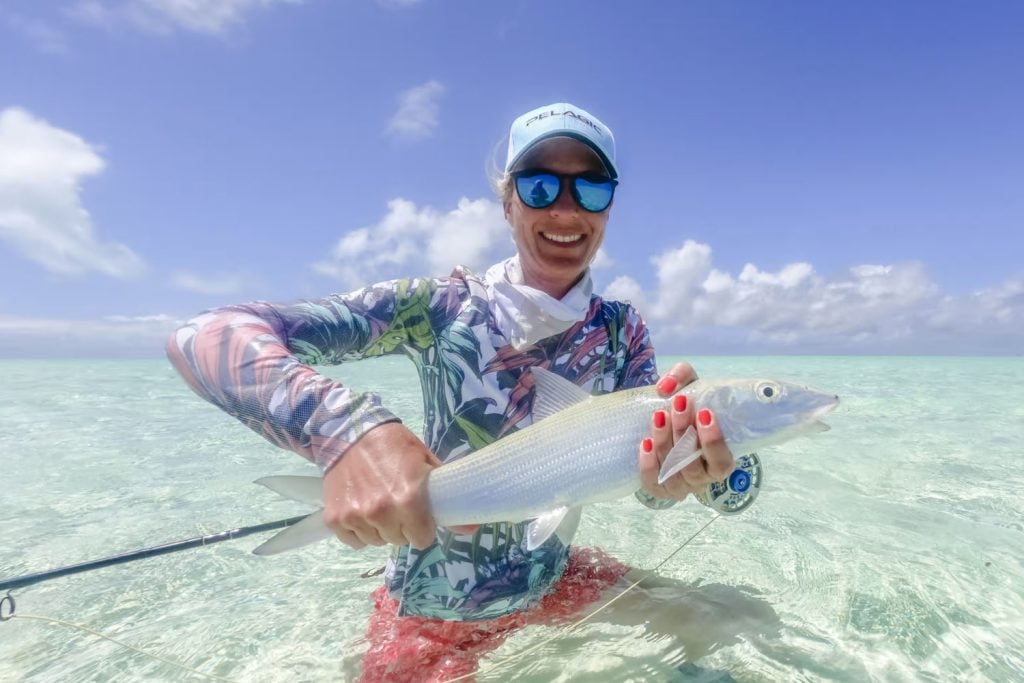