As time goes by” is the famous song from the film Casablanca. . But around here it’s more of a case of “time flies” when we reminisce on another successful wing shooting season at San Juan.

In early May, the weather was warmer than normal. The mornings were beautiful and presented perfect scenarios for perdiz hunts, or quiet conversations inside a duck blind—waiting for the first flocks to show up. Many veteran hunters said it was the best season ever for perdiz. Maybe it’s true.

Duck hunting also exceeded expectations. Bag limits were filled. Dogs, such as our new English setter, Tito, performed exceptionally well. After a couple of hours in the field hunters returned home, and with a good drink in hand, the conversations flowed. The perdiz was the star of many of those stories, as well the table—an absolute delicacy.

San Juan Lodge, with its proximity to the largest roost of the country, delivered variety, challenge, and a seemingly infinite supply of doves. After the hunt, tired, happy faces returned home to a fine meal, while plans for next morning’s hunt unfolded. Options, of course, abounded. And wherever they roamed, remarkable duck hunts awaited. Throughout the season, species ranged from white face tree ducks to brown pintails to teal to rosys. This was an early year for the migration, so the bag was full of variety.

Temperatures in June and July were average, as well as the number of rain events. The team of guides, with Martin leading the frontlines, worked hard to give guests a complete and comfortable experience. The English speaking team performed great. 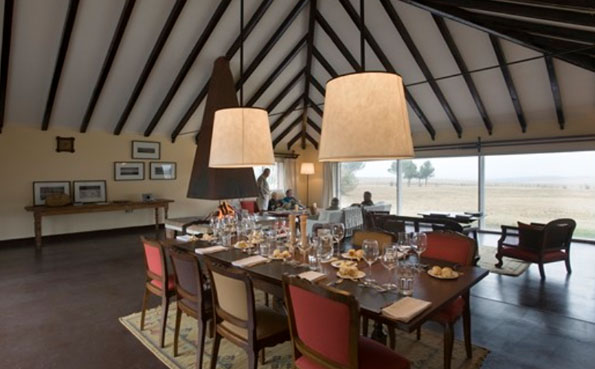 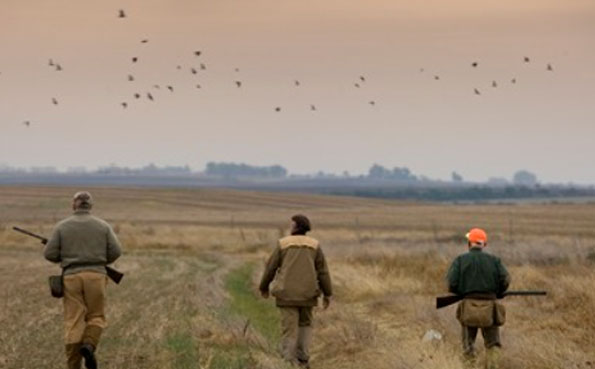 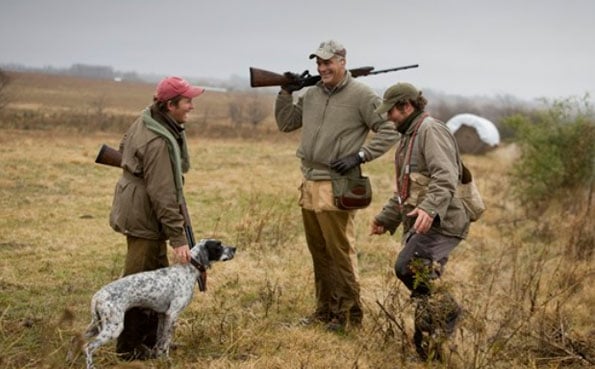 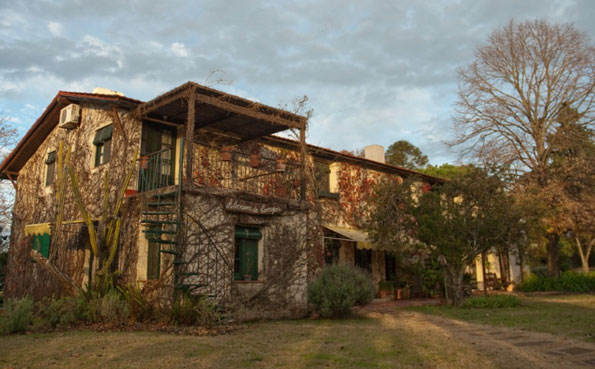