Sockeye Salmon are a species of Pacific Salmon that any discerning fly angler will be familiar with. These tough fighting members of the Salmon family can prove to be amazing sport when they run in the rivers at the spawning time of their life cycle. With their red colouration, they take on at spawning time these beautiful fish are one that just has to be targeted at least once in the fly anglers lifetime.

The Sockeye Salmon is sometimes called red or blueback salmon, due to its amazing colour. Sockeye have a blue tinge to their silver colouration after migrating to the ocean. When they return to spawning grounds, their bodies become red and their heads turn green. One of their main distinguishing features are their long, serrated gill rakers.

Sockeye Salmon can weigh up to 15lb in weight but they average around the 8lb marker.

Where to catch Sockeye Salmon:

Sockeye Salmon are found in the Pacific and run the rivers of North America and Canada. Some of the best lodges with the best Salmon Populations to target this species include the Goodnews River Lodge, No see um Lodge and the Bristol Bay lodge all in Canada.

By far the most popular method is by Fly fishing. Depending on the water conditions you can decide what flys to use that will entice these hard-hitting fish to bite.

You can also target these stunning fish by using artificial lures including spoons and spinners.

The Sockeye Salmon is considered by many to be one of the best fighting Salmon on the planet. Here at Sportquest Holidays, we offer some fantastic opportunities to go after this beautiful species which can be seen on our Youtube. Enquire today if you’re interested in joining us and fellow adventurers in a fly fishing holiday of a lifetime. 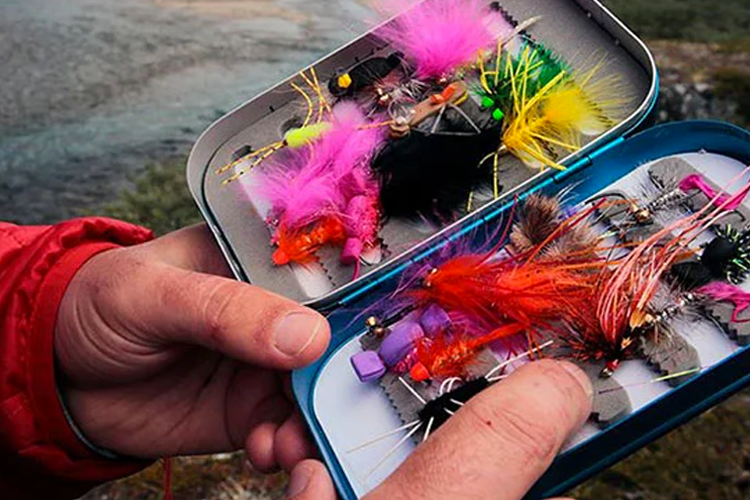 Arctic Char are one of those fish that often get regarded as a ‘nice bycatch’ when anglers are targeting bigger Trout or Salmon species. This is mainly because waters that hold trophy Sea run Char...
Read More >
Week 26 Atlantic Salmon Fishing Report – Winsnes Lodge, Gaula River

This week out on the Guala didn’t disappoint, with guests seeing some amazing fish coming to the bank with even a big 11kg+ bruiser being landed! Week 26 Atlantic Salmon Fishing Report The week began...
Read More >
Camp Bonaventure River & Fishing Report – 28th June to 4th July 2021

As we slowly move into July, it seems the waters at camp Bonadventure are really starting to get going with some stunning fish being landed by the guests! 28th June to 4th July 2021 Wow...
Read More >
Stay in Touch
Sign Up To Our Newsletter
Sign up to our weekly newsletter to get the latest travel advice, offers and adventures.
Sign Up Now
Request A Brochure
Our inspiring, free brochure is packed with incredible travel inspiration from every corner of the planet.
Request Now
Submit An Enquiry
Our experienced team are always on hand to help you with any questions or advice you need.
Enquire Now