In light of the yearly celebration of Halloween, us here at the Sportquests team have come up with a small list of our top 6 scariest looking fish that can be caught on our tours…

These look like something straight out of a goosebumps novel. These Norwegian large-eyed deep-sea fish take the number 6 spot with their scary enlarged eyes that are used for seeing in the depths while foraging for worms, snails and crabs and rat-like tail, however, some may see them as funny more than scary which is why the Ratfish takes the number 6 spot. 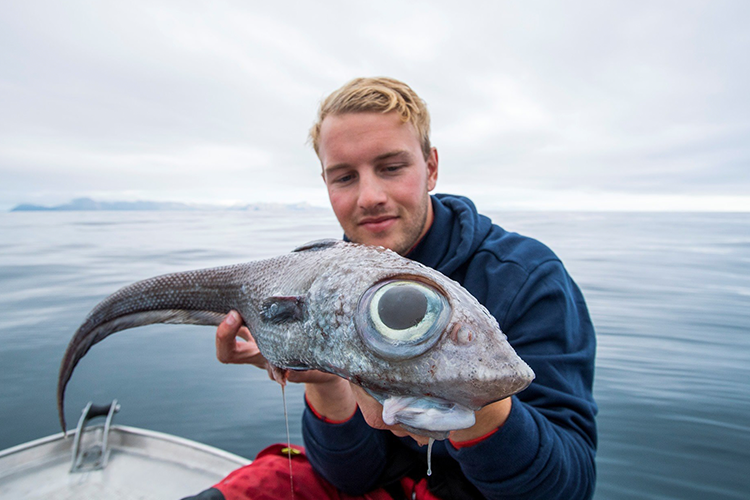 This elongated, silver predator takes the number 5 spot with its garishly intimidating neon blue needle-like teeth that lie inside its beak-like jaws. Caught from the waters of Mexico, this fish feeds on smaller prey fish and crustaceans. These fish have the ability to jump from the water at speeds of over 37mph, which paired with their sharp speak like mouth has been known to be fatal. 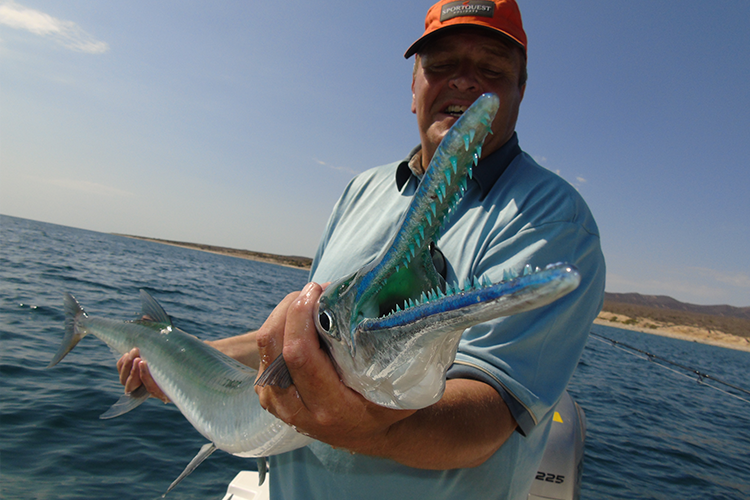 This ghostly fish is known to delicately float through the water with its wing-like fins. Caught in the waters of Norway, this fish feeds on muscles and crustaceans. They also sport a large spike in front of the main dorsal fins which have been known to cause serious injury to fishermen. 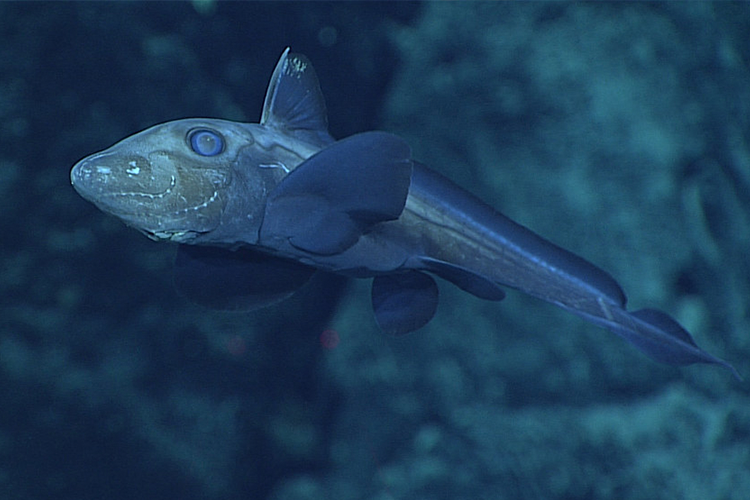 This fanged river monster lurks in the muddy waters of Tanzania. The Tigerfish sports a mouth filled with large, razor-sharp sharp teeth used for hunting Carp, Catfish and Gobies. This is also the only African freshwater fish that is known to attack humans. The largest species, the Goliath Tigerfish, can grow upwards of 6 feet long, and yes, those teeth will be in proportion. 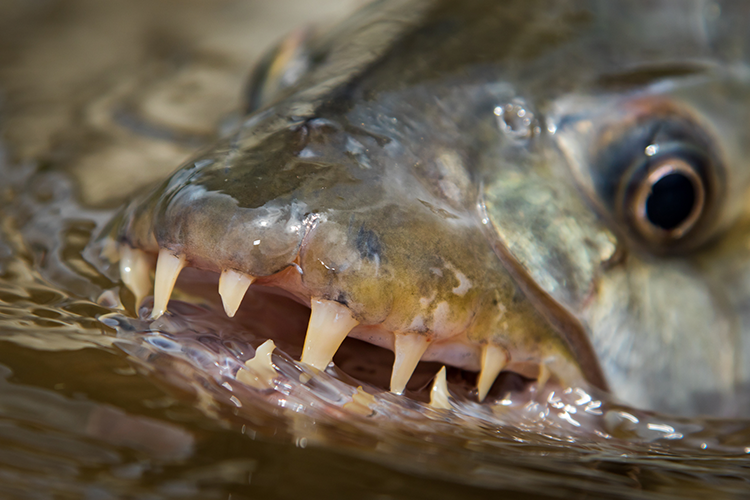 Also known as the Devilfish, they reside in the Atlantic Ocean around Norway. Wolf Fish house several large front fangs followed by large molars for crushing muscles, crabs, lobsters and other Shellfish. These fish are known to aggressively snap their teeth at any brave anglers who dare remove them from the water. 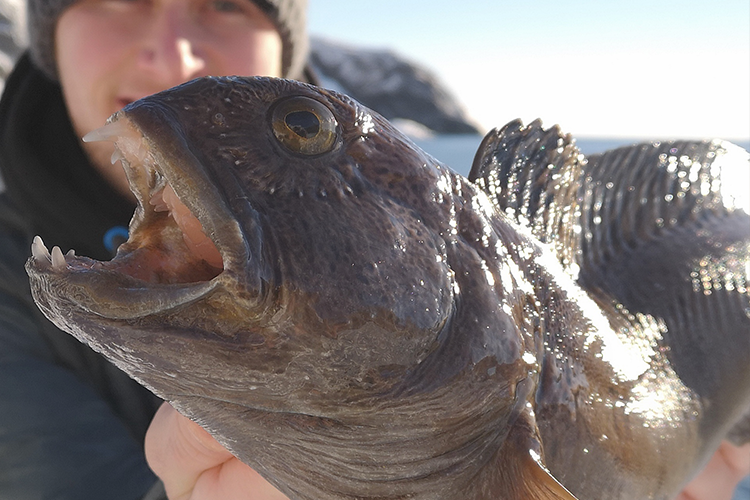 The number one spot is held by the mighty Monkfish. Also known as the Sea Devil, this Atlantic ocean deep water horror lurks at depths of 50 meters and deeper. They have a large broad head which is home to 100s of large, razor-sharp teeth which are used for ambushing prey. Their prey includes multiple species of fish as well as squid, octopus and cuttlefish. Just be careful of your arms when pulling them out the water. 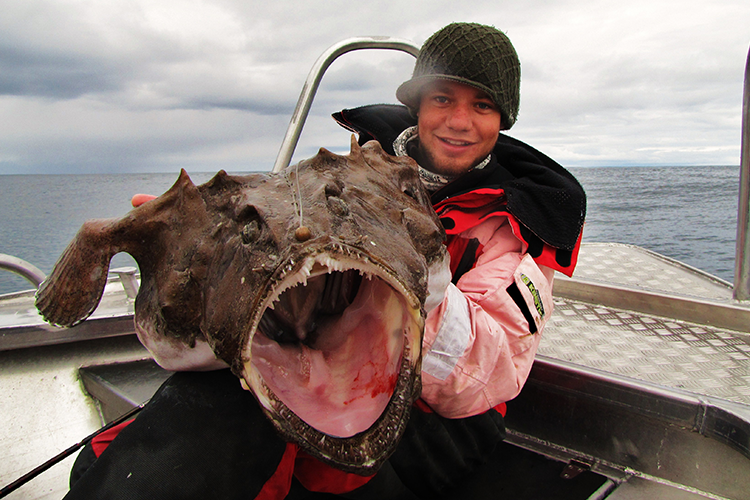 So that’s our top 6 scariest fish for Halloween, did we miss any? Let us know in the comments if you know of any fish that you think are worthy of this list.