We are very pleased to announce the latest member of our team Georgie Tillson who has joined us as our Shooting Destination Consultant. Georgie will be working closely with the Sportquest Holidays team to develop and manage all of Sportquest Holidays shooting/hunting destinations.

Sportquest Holidays Managing Director, Peter Collingsworth welcomed Georgie into the group on her first day in the office and commented: “I am delighted to have Georgie join Sportquest Holidays as her knowledge of both shooting and hunting travel will be a real advantage. Georgie is already a well-respected gun at competition level, she also regularly spends her free time loading, beating and working her dogs picking up. I am confident that Georgie will be a very positive addition to our team and the exciting planned shooting/hunting expansion program.” 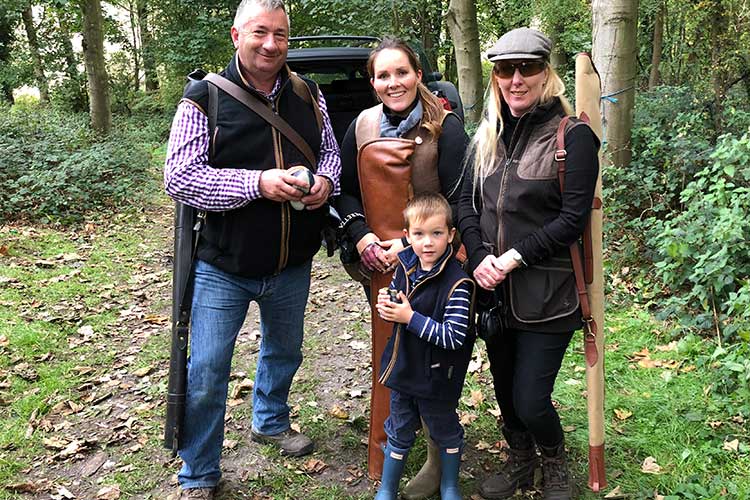 Georgie first picked up a gun back in 2009 after her husband persuaded her to try shooting as apparently it was cheaper than having horses… how wrong was he!  Georgie’s initial experience was on the clays and turned out to be rather auspicious. 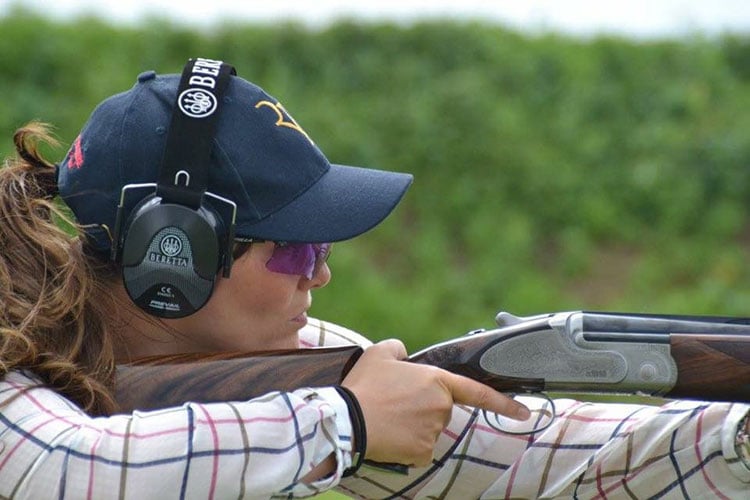 Like many people, Georgie’s first gun was a little Lincoln Premier 12bore. It was the ugliest of weapons with a stock resembling that of an old chair leg, but it was hers, it fitted and it certainly did the job! This has led to a succession of guns through the years.

After only picking up a gun for two years Georgie was chosen to represent her county in Clay pigeon shooting and  was very fortunate to attract a wonderful sponsor who currently supports her.  Georgie also progressed into game shooting, which has become another passion as she loves nothing more than driven game, wildfowling and pigeon shooting. 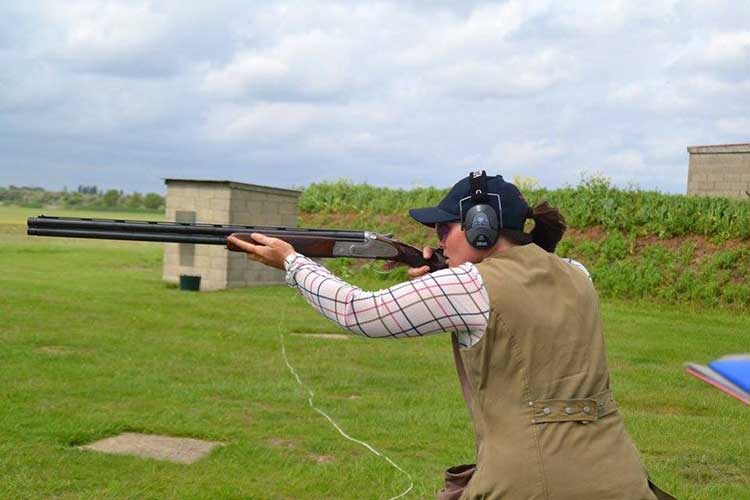 Georgie has spent some of her most memorable days in the field within the most prestigious estates, meeting the most charming of characters.  Georgie is a very ambitious and driven individual you has  accomplished a lot of what she has set out to achieve.

During these difficult times, it is excellent to see countries start to finalise their Covid travel policies to allow all us desperate anglers to get back on the water as soon as possible. With great...
Read More >
Bolivia opens its doors to anglers from around the world 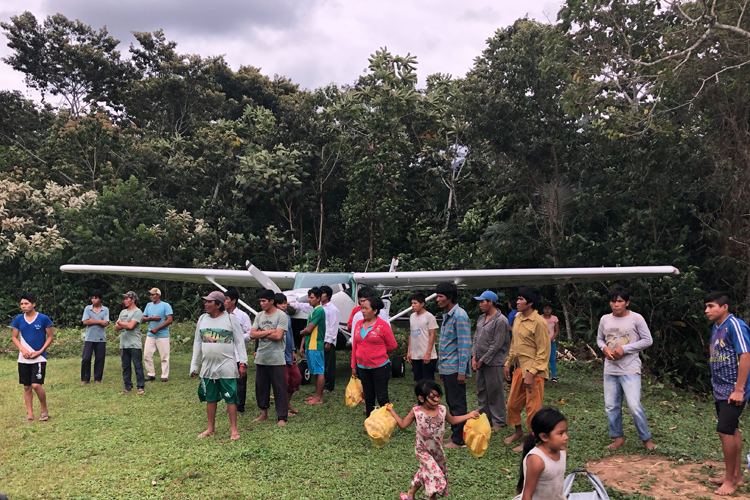 The last eight months with minimal fishing have been very challenging for all of us. Many destinations had to close or restrict numbers as they tried to survive this Covid storm. One such operation was...
Read More >
A warm welcome to Sörvågen, our new Norway Cabins 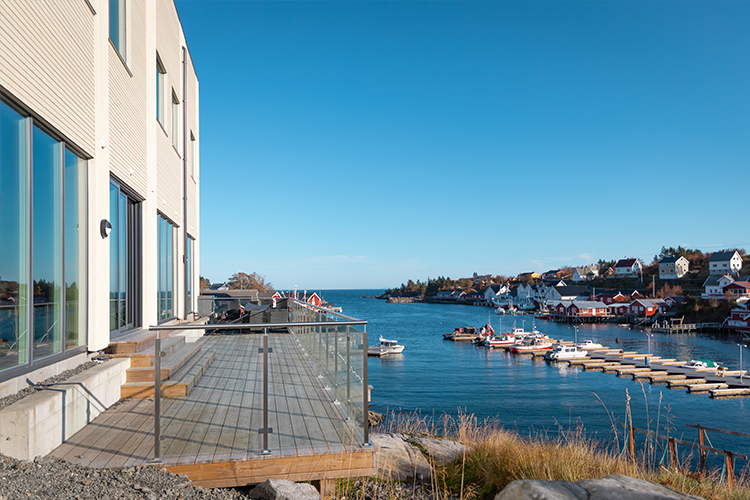 We have some exciting news that we would like to share with all our sea anglers that travel with us to Norway and especially Å on the Lofoten islands. Many of you know just how...
Read More >
Stay in Touch
Sign Up To Our Newsletter
Sign up to our weekly newsletter to get the latest travel advice, offers and adventures.
Sign Up Now
Request A Brochure
Our inspiring, free brochure is packed with incredible travel inspiration from every corner of the planet.
Request Now
Submit An Enquiry
Our experienced team are always on hand to help you with any questions or advice you need.
Enquire Now