Freshwater Fishing Holidays The start of your adventure 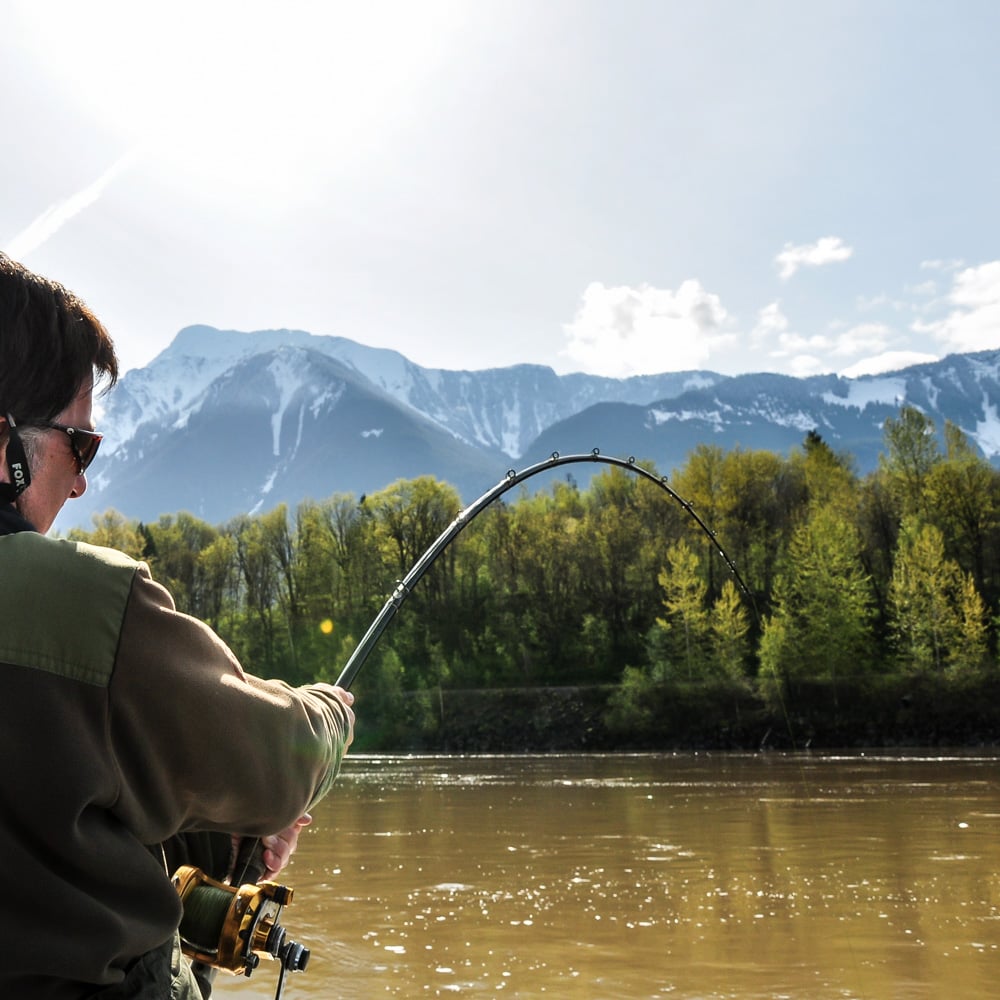 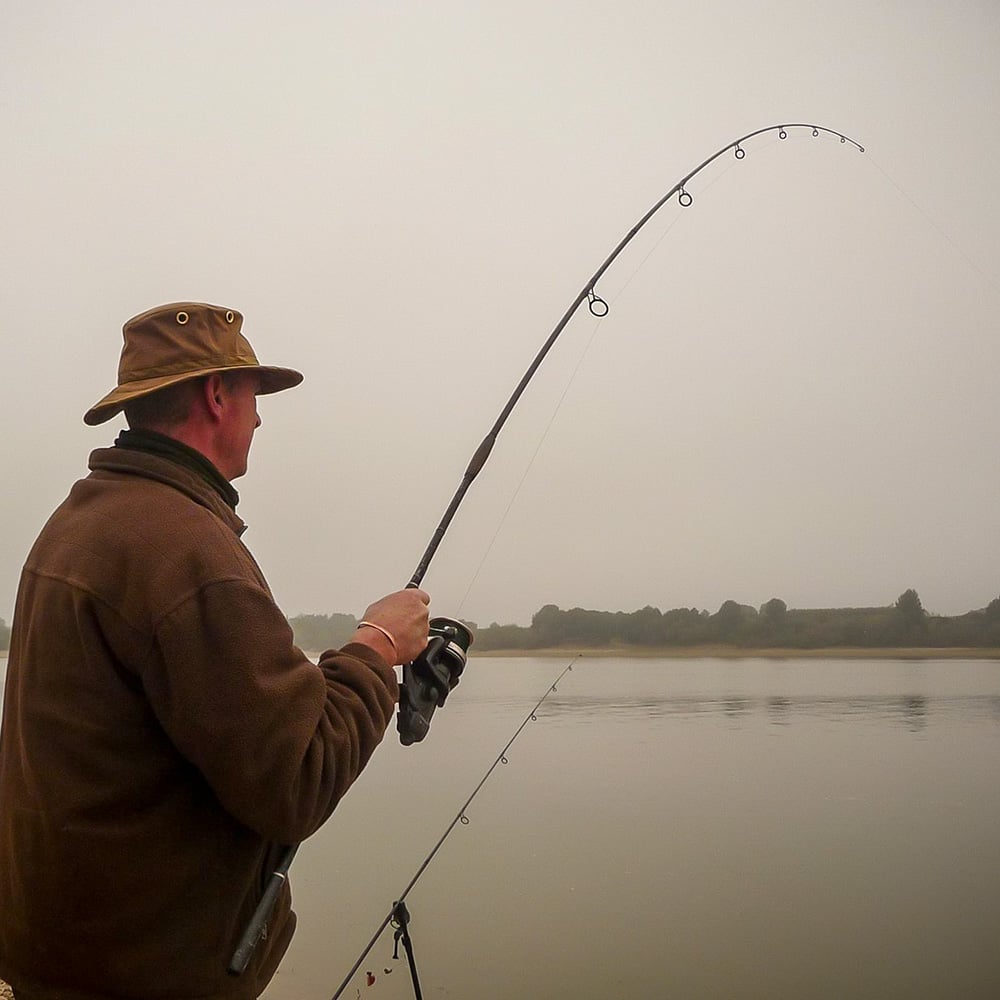 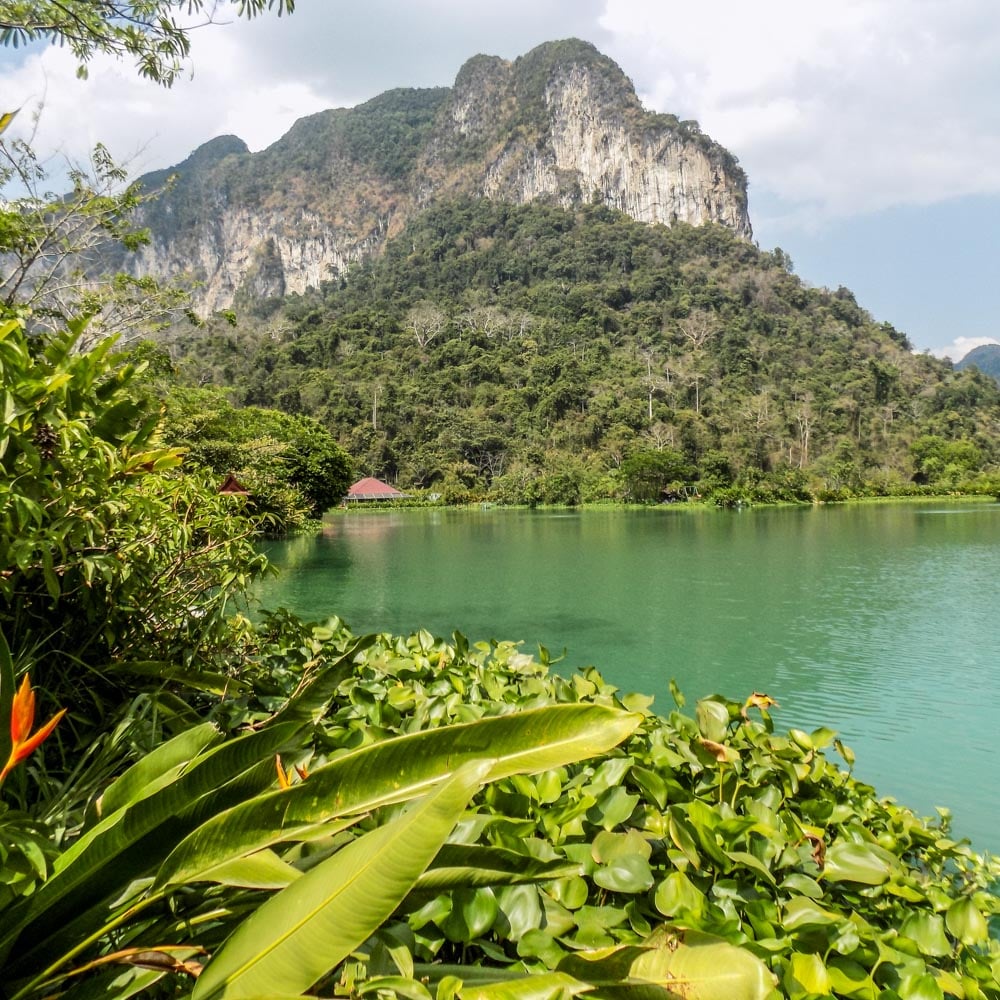 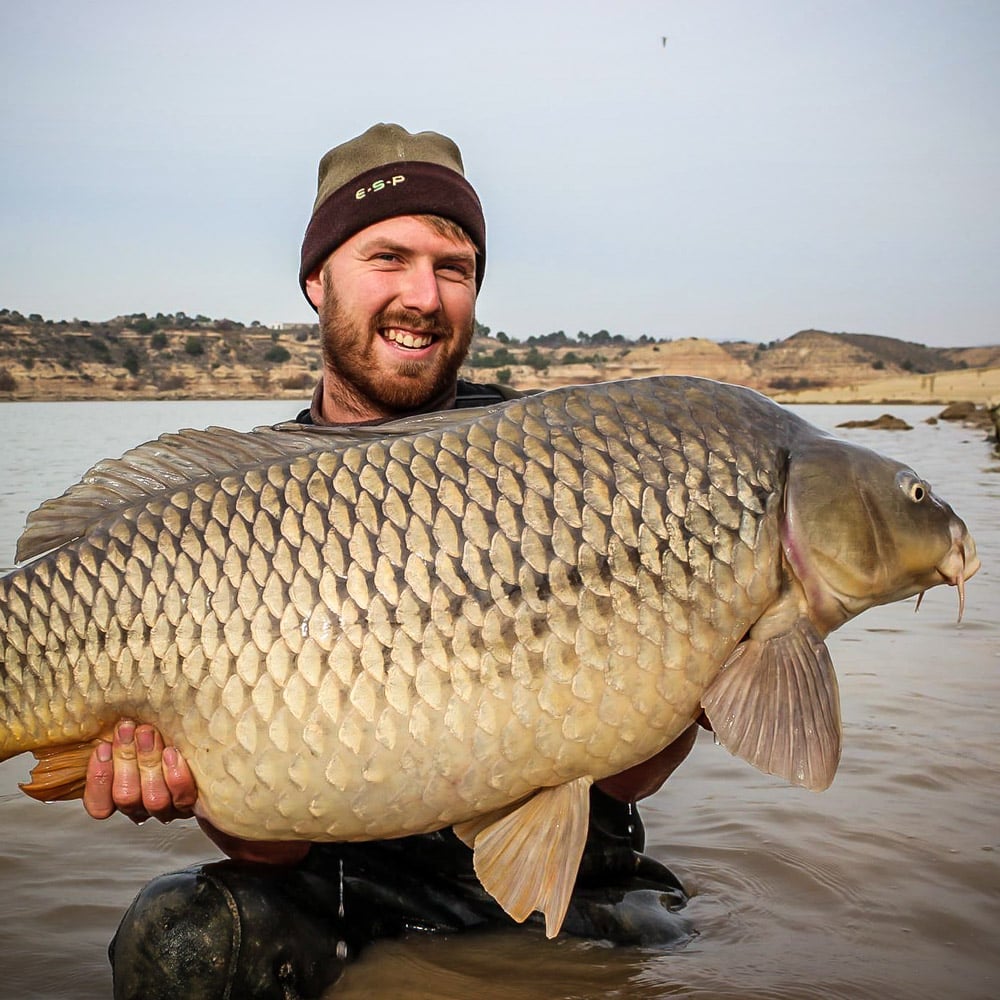 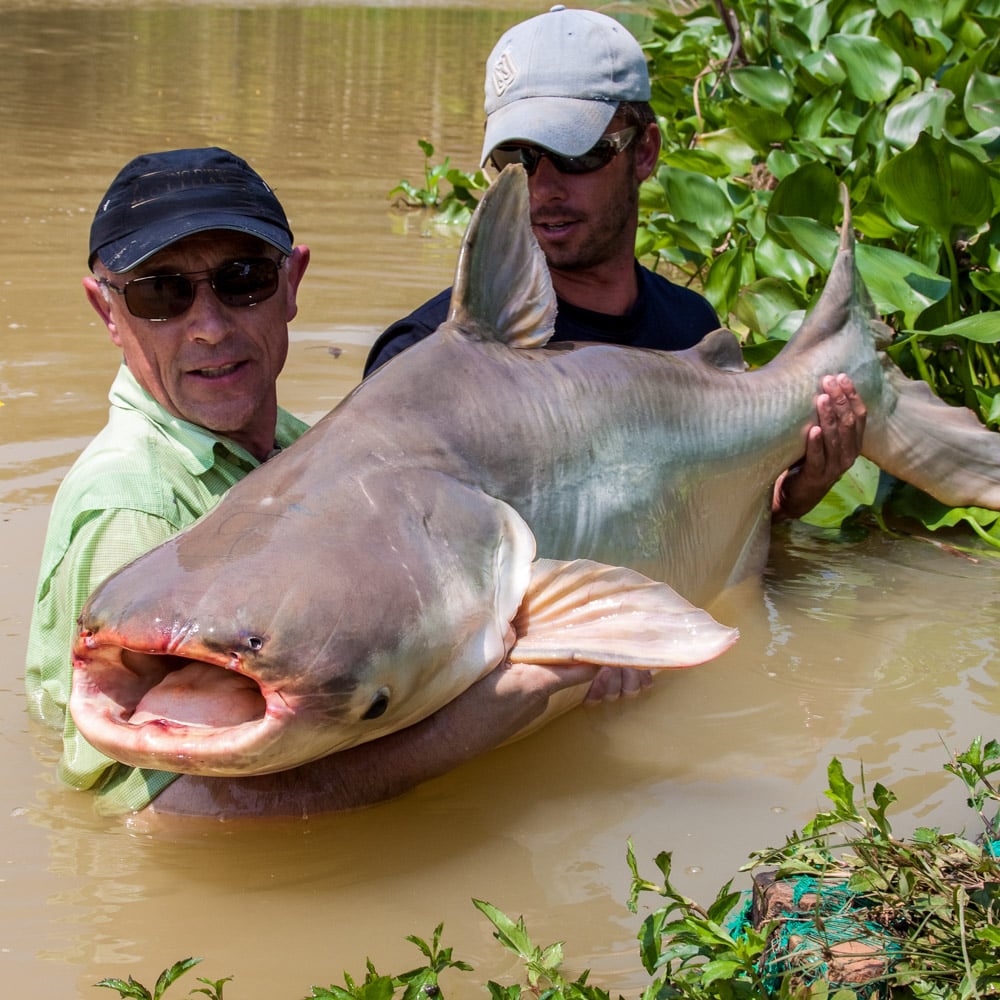 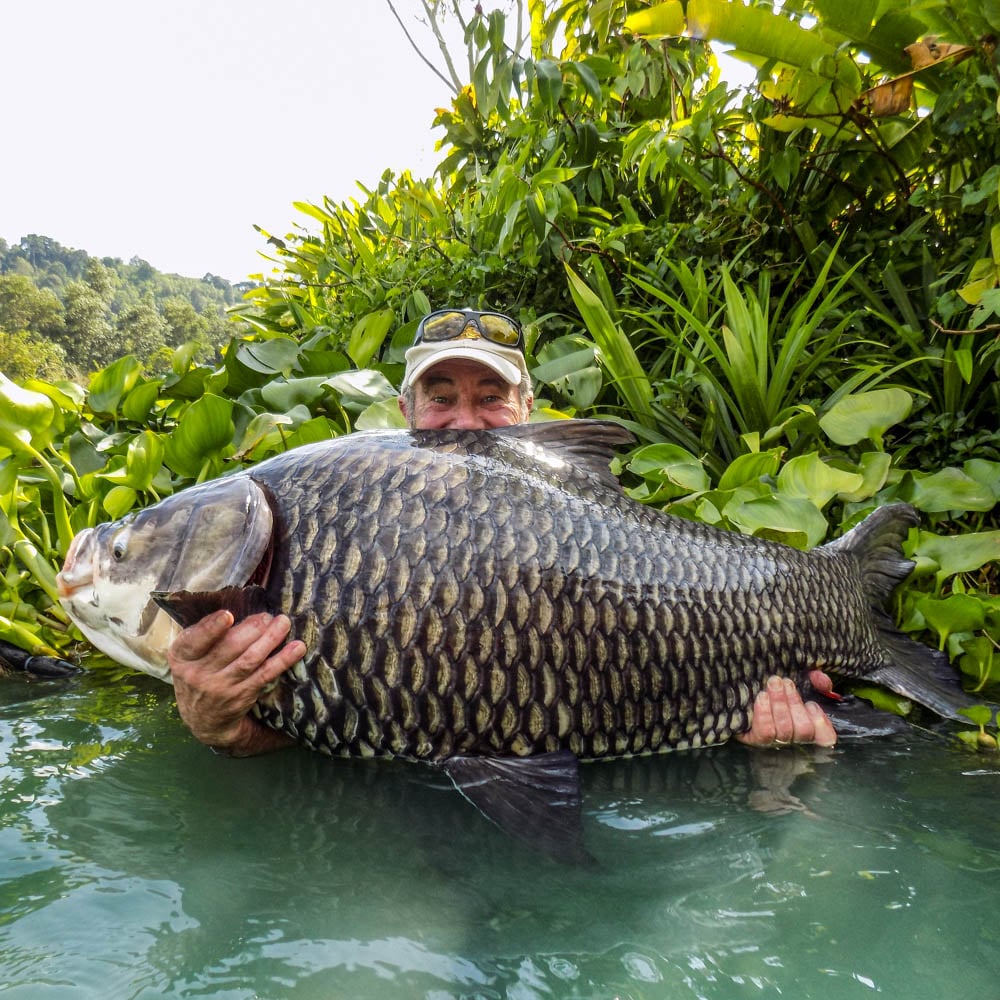 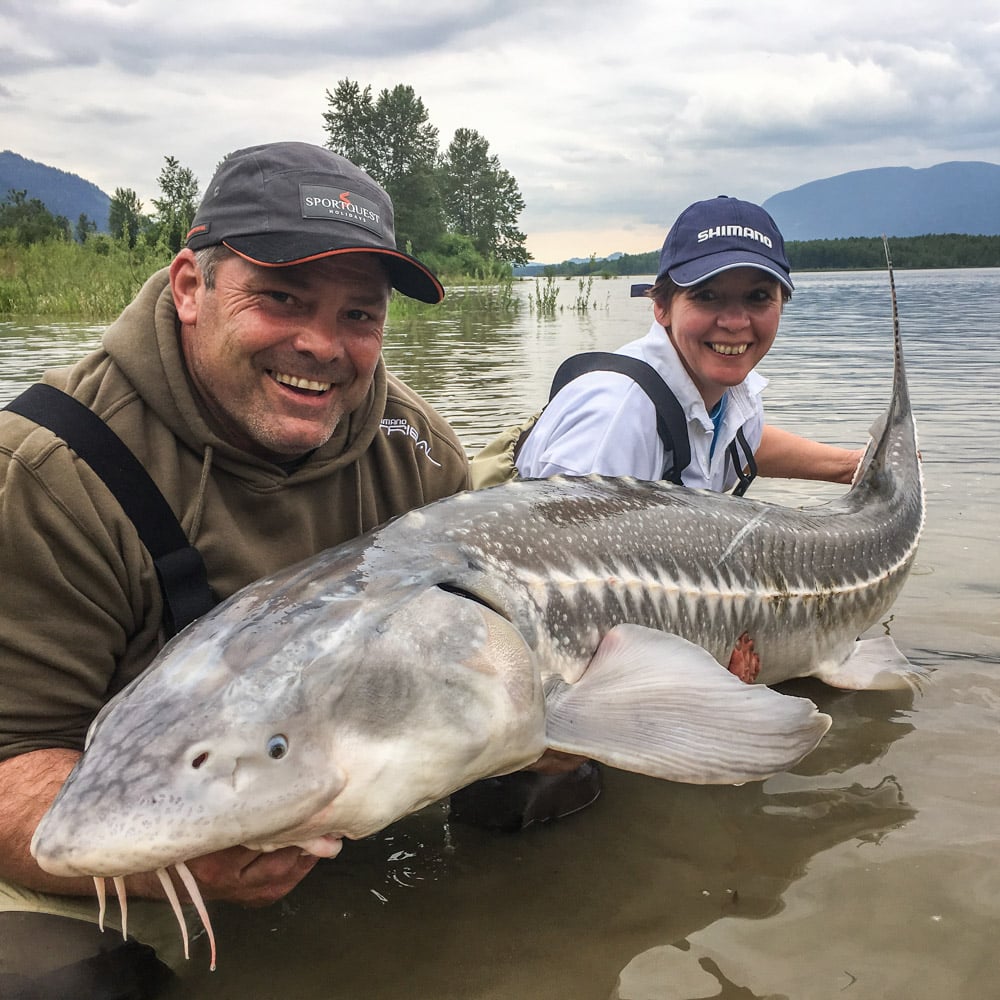 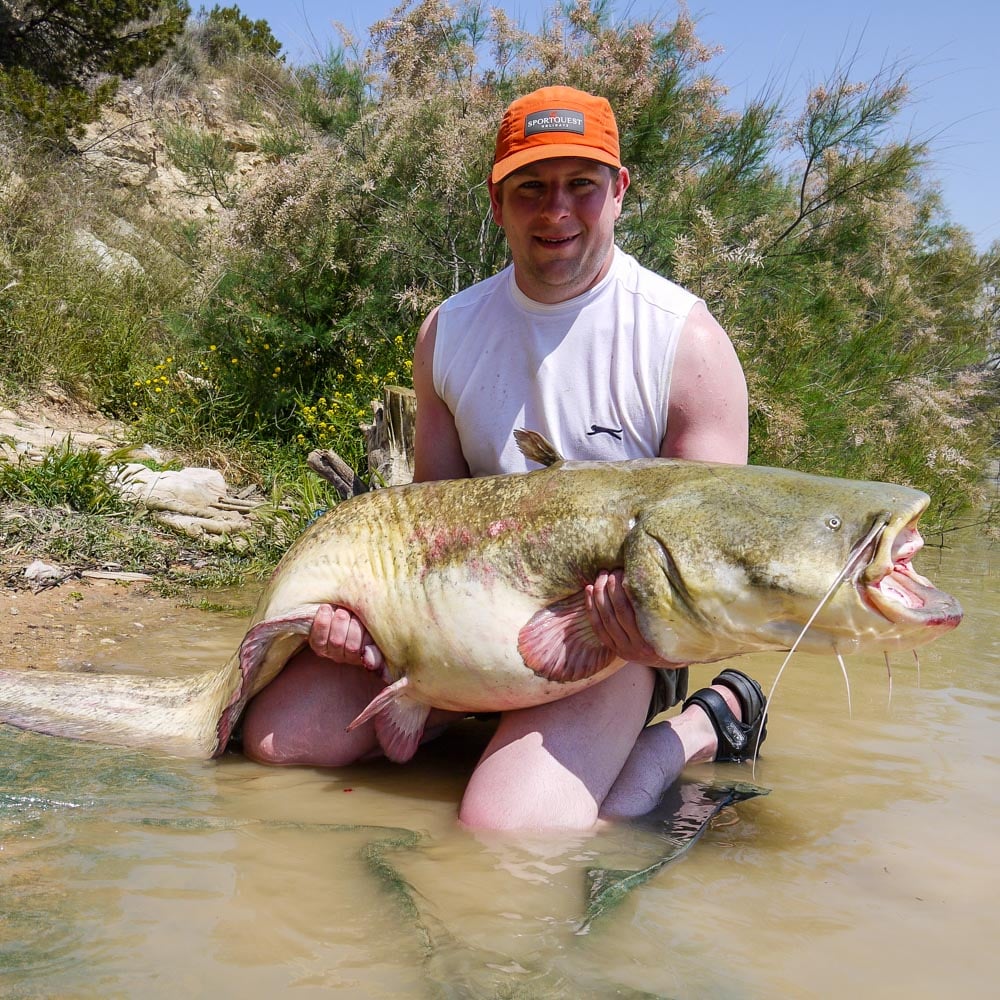 "Gillhams fishing resort is everything an angler could want. Beautiful surroundings, great accommodation, brilliant guides and staff, excellent food delivered to you in your swim and the best & most exciting fishing you could ask for."

"Thanks Sportquest for organising such a great trip. This is now been my 10th visit to Canada for the Sturgeon and have enjoyed every trip and am making plans for next year already. The transfers, accommodation and fishing was excellent as always Fishing was a little slower than previous years but thats fishing. Thank you Ken"

"Wow-what a great weeks fishing. We had 9 Carp between 31lb and 52lb, 36 Catfish biggest being 145lb. That river is alive with fish, unlike our UK rivers. Awesome holiday highly recommend to any serious angler" 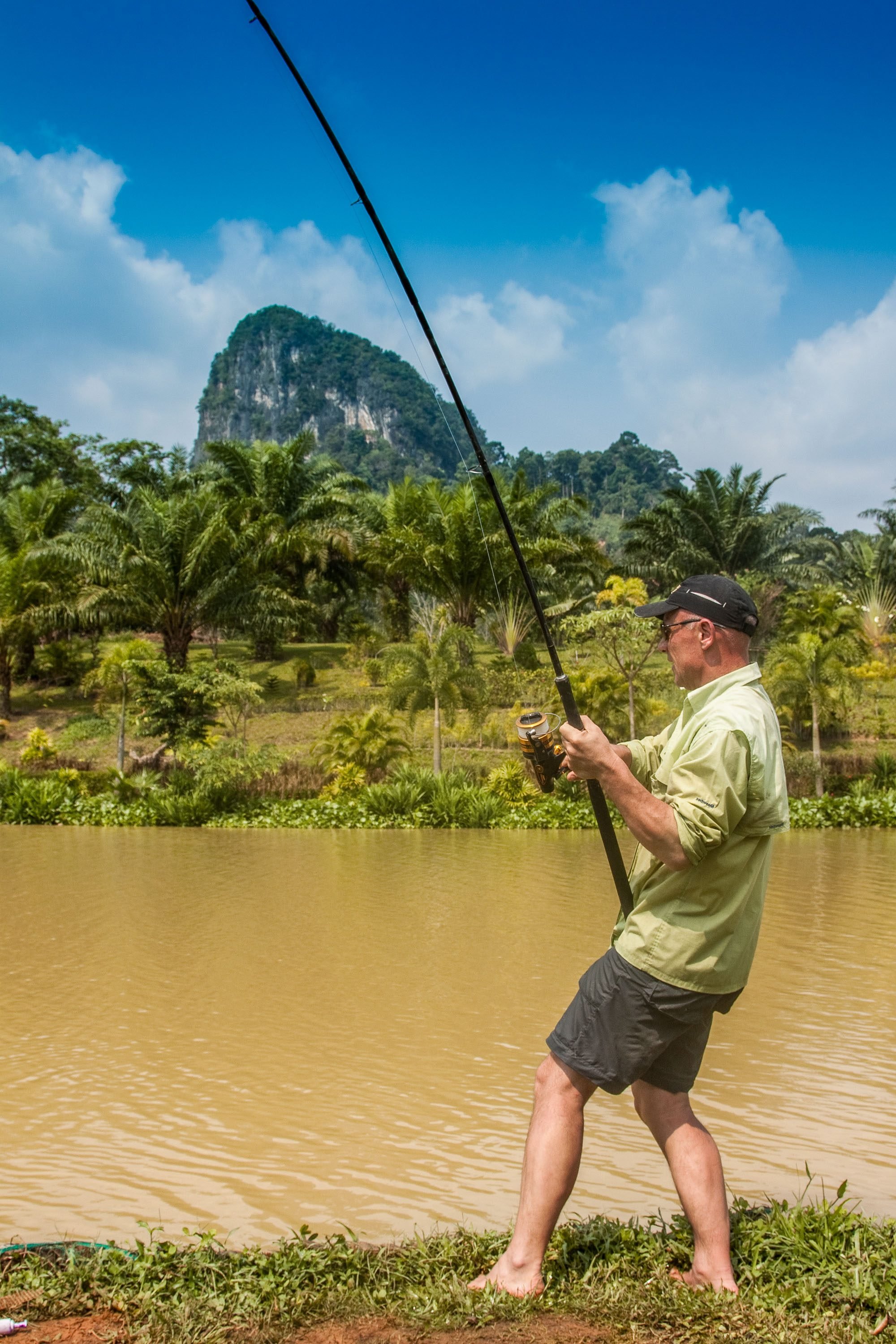 Our famed freshwater fishing holidays travel to a range of destinations all around the globe, travelling to over half of the world’s continents in search of the very best fishing. All our Lodges and Camps are hand-picked by our team of travel experts, and our freshwater fishing trips are renowned for providing travelling rods with the chance to experience an angling adventure of a lifetime. So whether you enjoy fishing with bait or lures, in rivers or lakes, we will have the perfect freshwater holiday for you.

Our repertoire of fully packaged freshwater fishing trips offers travelling rods the chance to fish all around the globe. For anglers in the UK, we have a range of trips close to home and just a stone’s throw away from blighty. Across the English Chanel and into Europe, our tours on the mighty river Ebro in Spain are top-rated and attract vast numbers of guests each year. Another incredibly popular destination, just a long haul flight away, is Thailand. Here you’ll find some of the most famous freshwater fishing in the world in the shape of Gillham’s Resort and Bung Sam Lang.

If you’re a freshwater angler who’s looking for something a little more wild and remote, then our fishing trips to Brazil, fishing the mighty Amazon or Canada, fishing the fantastic Fraser River will all be perfect for you. Whatever your bucket list destination, our world-class, tailored breaks will offer the chance to experience some of the most exciting and explosive sport found anywhere in the world.

What Species Can You Catch On A Freshwater Fishing Holiday

With many of our freshwater fishing destinations travelling rods will have the chance to battle with some of the biggest fish on the planet. In Europe, the mighty river Ebro is home to vast numbers of giant Wels Catfish and fish over 200lb aren’t uncommon. Alongside the Cats, there’s also a big head of Carp. Year on year, these fish grow at incredible rates, and specimens of 30lb, 40lb, and even 50lb are viable targets for visiting rods.

For anglers travelling further afield to Thailand and Canada, the fish species are even more significant. For example, at Gillham’s Resort and Bung Sam Lang in Thailand, there’s Mekong Catfish to over 300lb and Siamese Carp of similar proportions. At Gillham’s, there’s also a chance to battle fish double this size in the shape of the prehistoric-looking Arapaima.

Perhaps the ultimate freshwater fishing challenge is the massive Sturgeon of the Fraser River in Canada, making the species mentioned above look small. Known as the dinosaurs of the river, they are the largest freshwater fish in North America and worldwide. White Sturgeon can grow to between 15ft and 20ft in length and reach weights of nearly one ton.

Depending on what freshwater species you want to catch or what bucket list destination you wish to visit to wet a line, our team of fishing and travel experts can advise you on the best time to travel. Our fishing Lodges and Camps have numerous peak months and seasons each year, which we can offer, to ensure you enjoy that fishing holiday of a lifetime.