The Nile Perch, also known as the African snook, Goliath Perch or the Victoria Perch, is widespread throughout much of the Afrotropical realm and is native to the Congo, Nile, Niger, Lake Chad, Volta and many other river basins. The species used to be far more widespread and abundant, but severe habitat destruction combined with the fact the species is of substantial economic and food-security importance, has seen populations around the globe severely decline.

Silver in colour with a blue tinge, distinctive dark-black eye, with a bright-yellow outer ring, the fish is known for its spiny dorsal fin and cavernous mouth. It’s a fierce apex predator and one that dominates its surroundings, feeding on other fish, including its own species, crustaceans, and insects. It’s also one of the largest freshwater fish globally, and anglers have landed fished to over two metres in length and over 400lb in weight.

Traditionally if you asked anglers what they associated with Nile Perch, many would give the answer lure fishing at Lake Nasser in Egypt. However, over the past few years, there has been a massive increase in popularity amongst the fly fishing community. Thanks to some hard work in a select few regions in Africa, sport fishing camps have been set up on some rivers containing the fish and these area’s have been well looked after and protected from commercial fishing and poaching. They’re now an exciting, viable target for the travelling freshwater fly fishing angler. 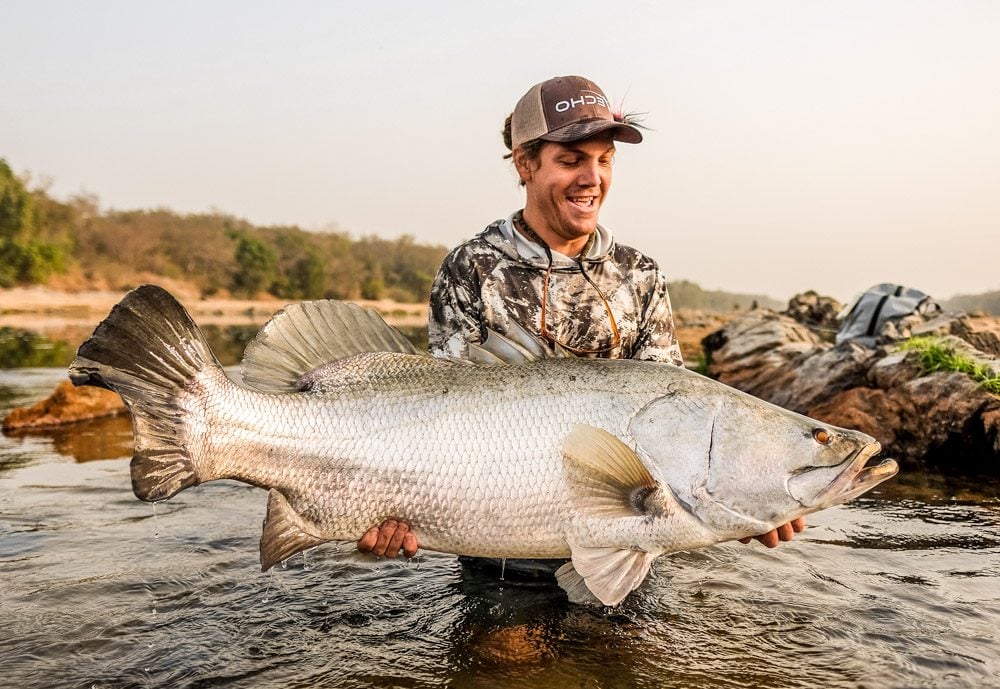 Challenge your fishing ability in the wilds and experience the African bushveld at its best. Gassa Camp in Cameroon isn't about catching fish after fish, but it will present you with the opportunity to cast giant flies in the hope of catching a monster Nile Perch, and there's an excellent chance you'll achieve this and more.

"I was lucky enough to fish over in Egypt many moons ago for the Nile Perch on Lake Nasser and I've always wanted to do it again, but things have obviously changed there and the fishing isn't what once was. As soon as I read about Cameroon and the fishing possibilities I just had to experience it and I wasn't disappointed, it was everything I imagined and more. I had a truly fantastic week, landing a handful of cracking Nile Perch and an abundance of Tigerfish and Yellowfish, it really was superb. I'd definitely love to return again next year."

"If you get the chance, DO IT! Gassa Camp and the country of Cameroon was a blast. Fishing in the wilds at dusk, for fish potentially over 150lb or even 200lb in weight was a crazy experience and one I'll remember for ever. I didn't manage any true giants, but I still managed some cracking Nile Perch and a mass of Tigerfish. The camp was cosy and the guides and staff were all first class. Thank you to everyone involved in making my trip possible."

"For someone who hadn't held a fly rod in over 5 years (and never cast a 12-weight before the trip), it was kind of tricky, but with the help of the guides, I soon found my way! The fishing and the scenery was mind-blowing and this is an adventure worth taking not once in a lifetime, but as often as your busy life and/or wallet lets you go. Going once is not enough. I'm thinking of returning better prepared in the near future!" 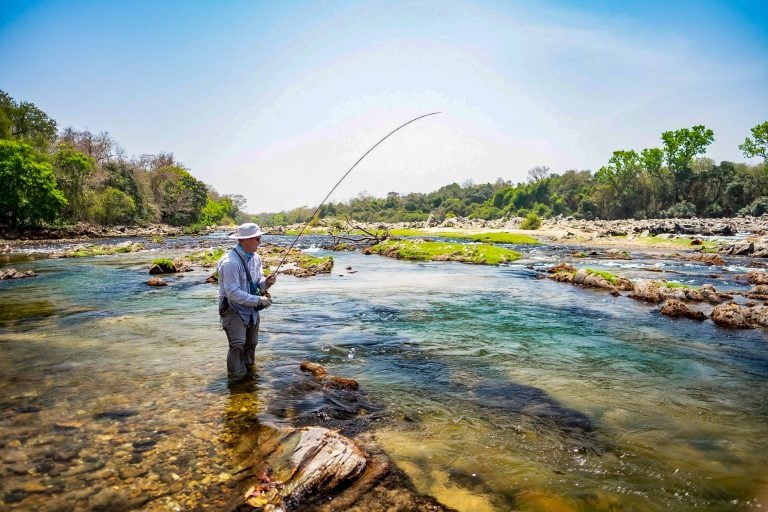 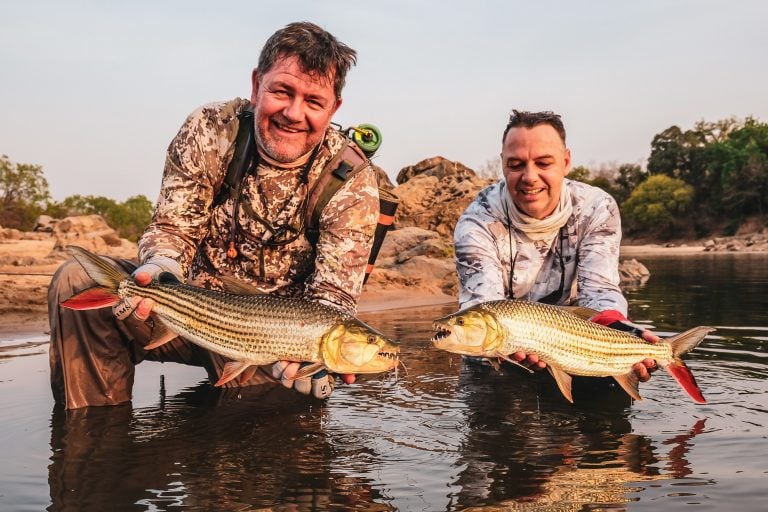 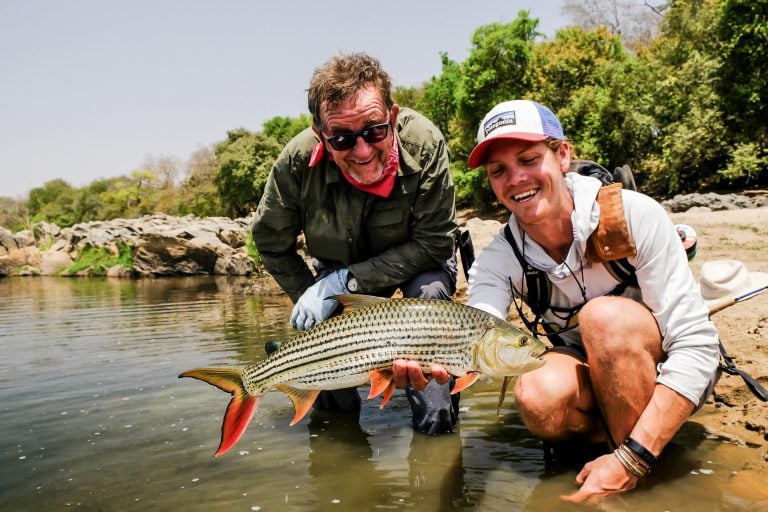 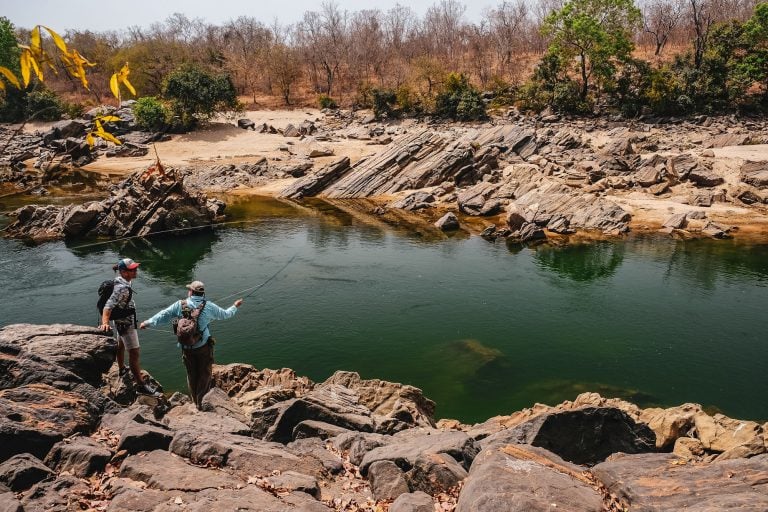 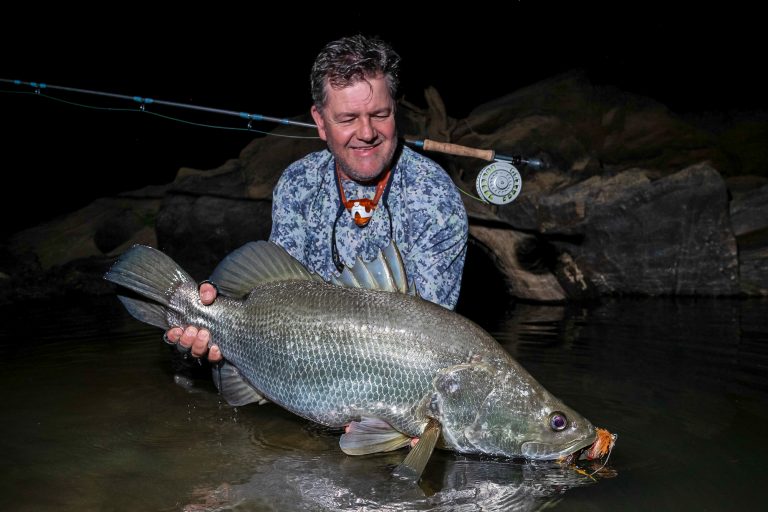 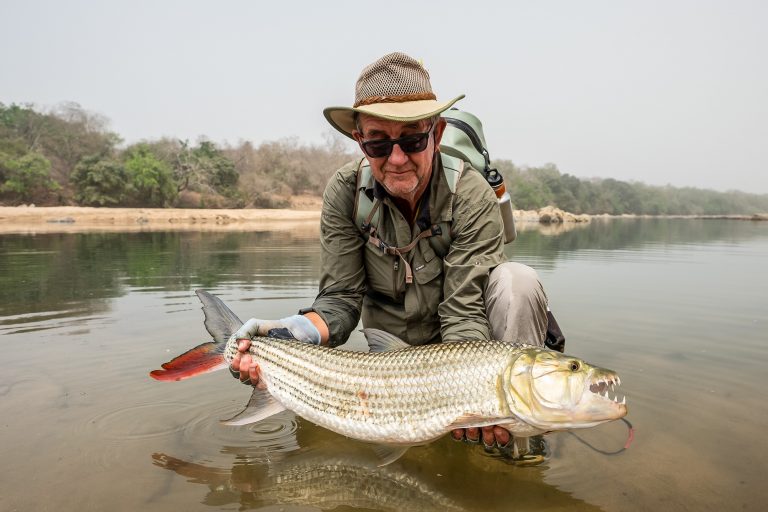 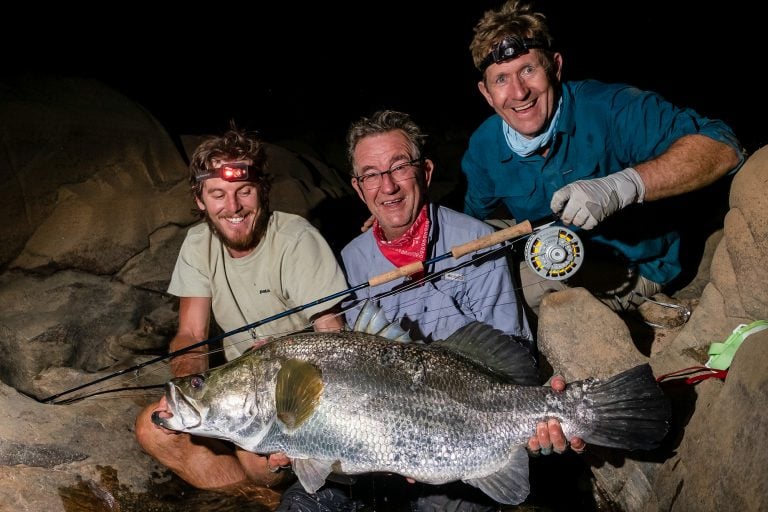 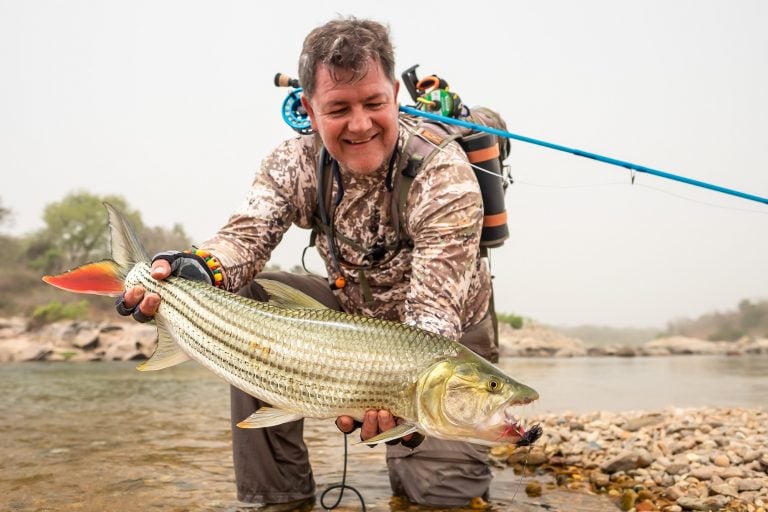 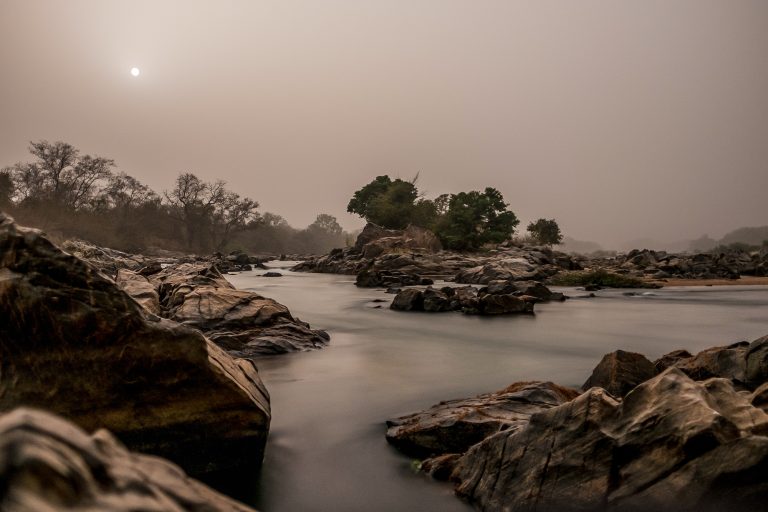