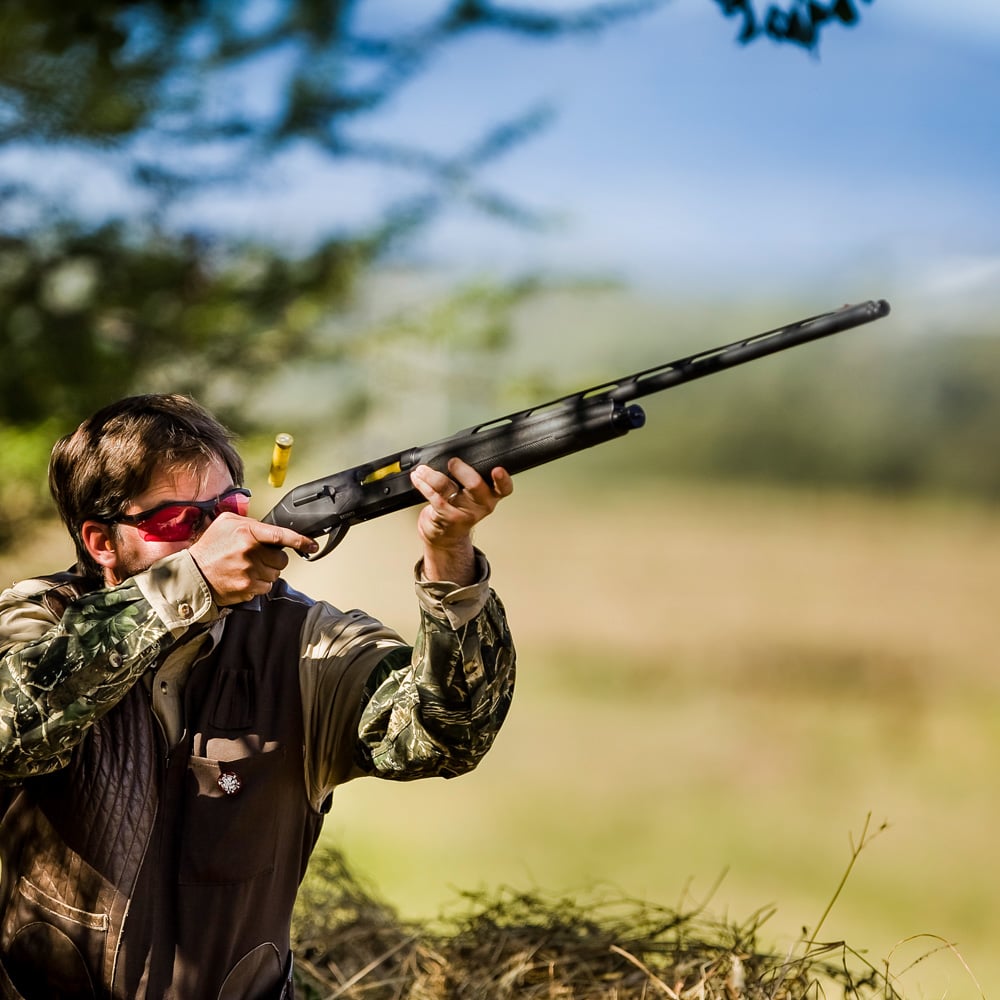 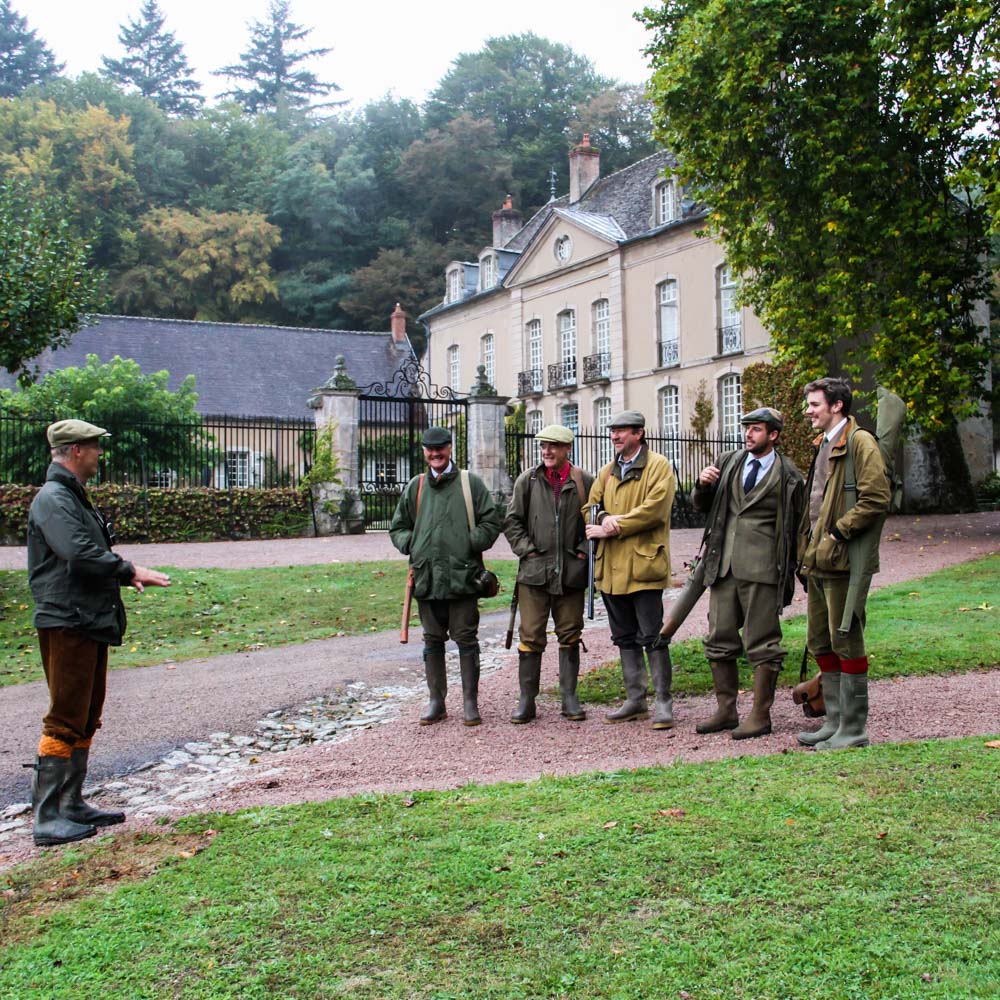 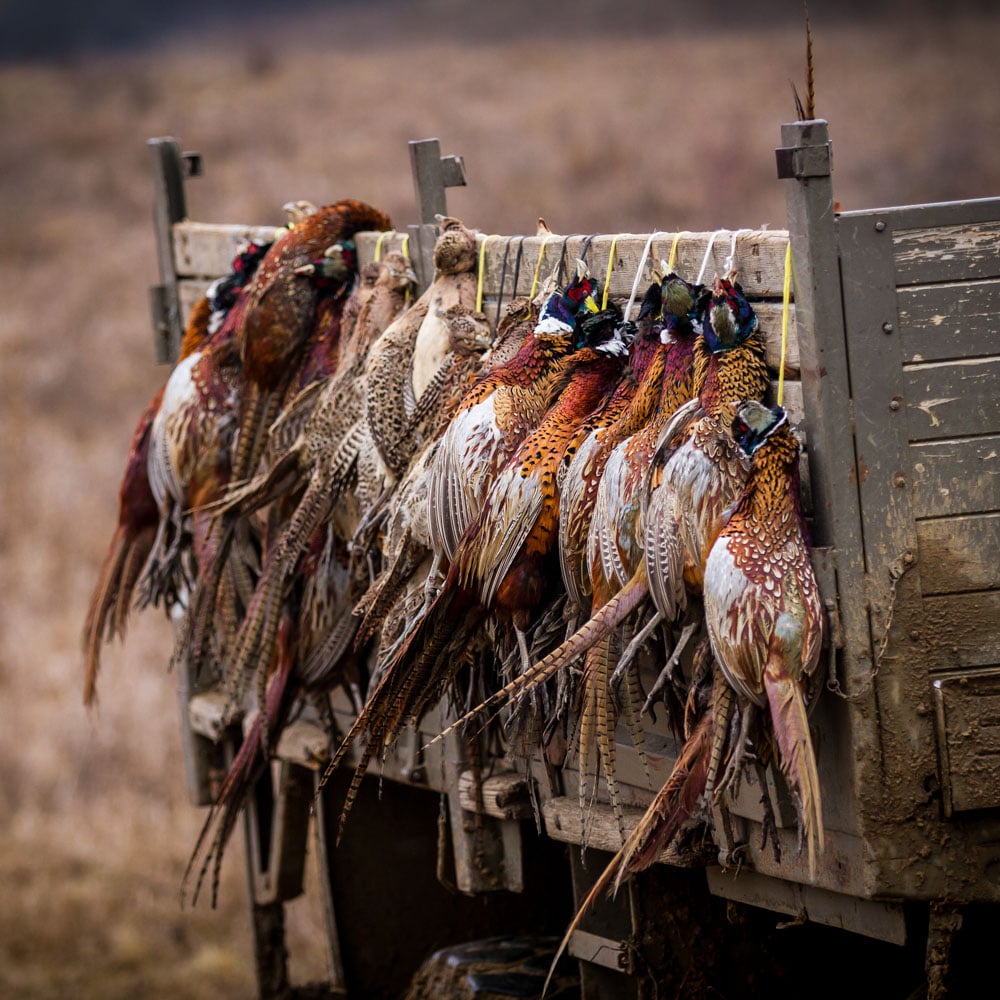 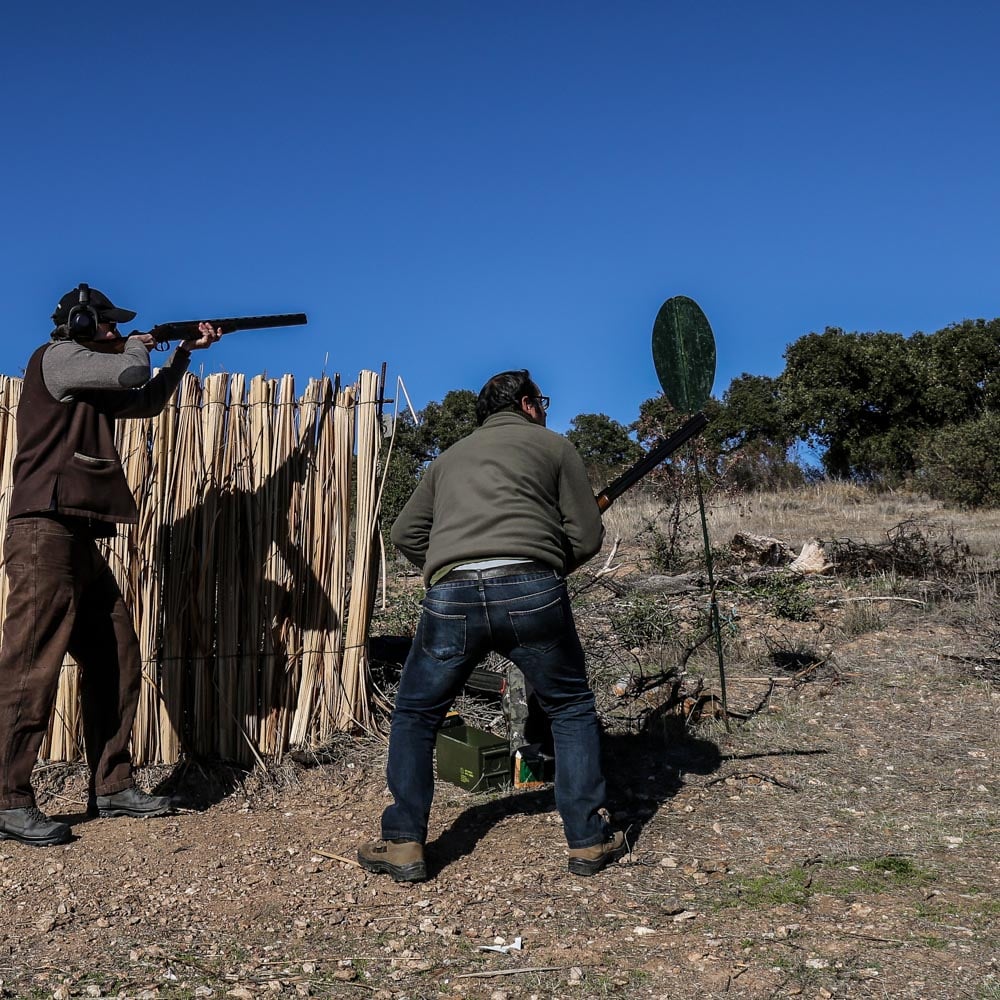 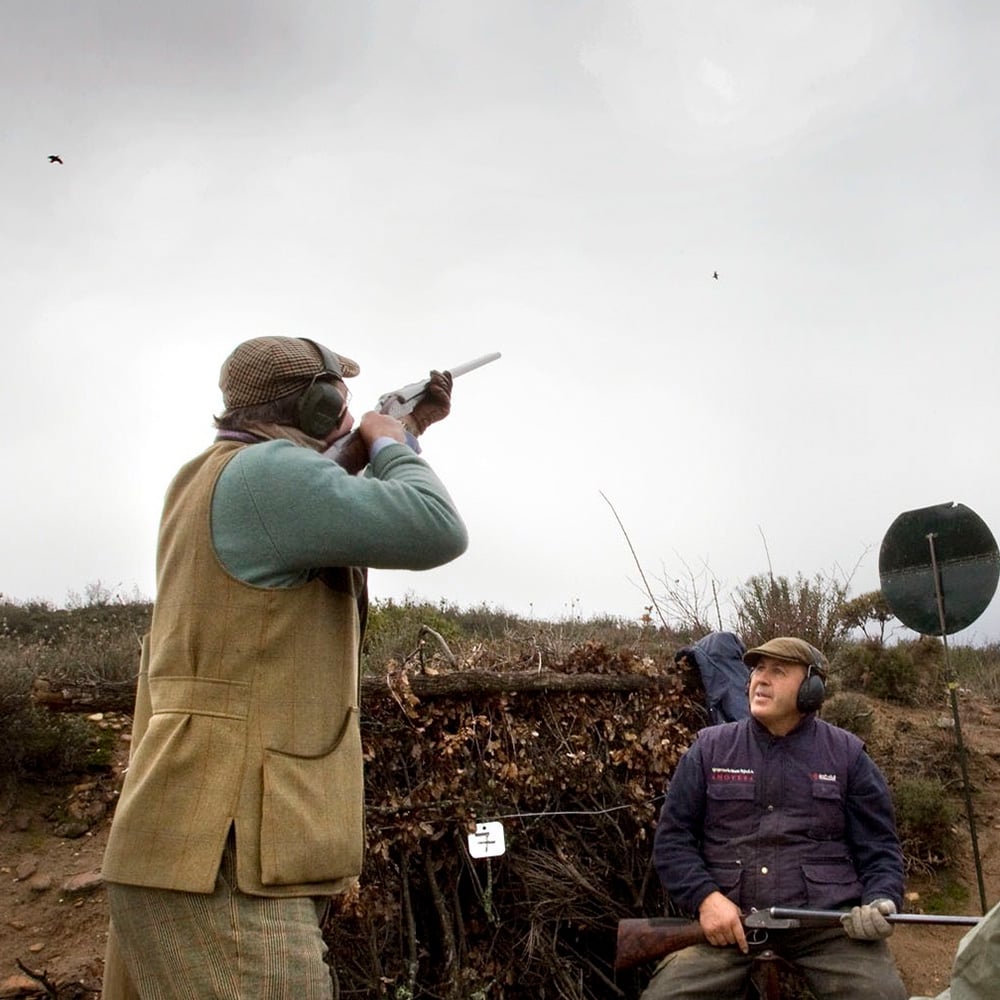 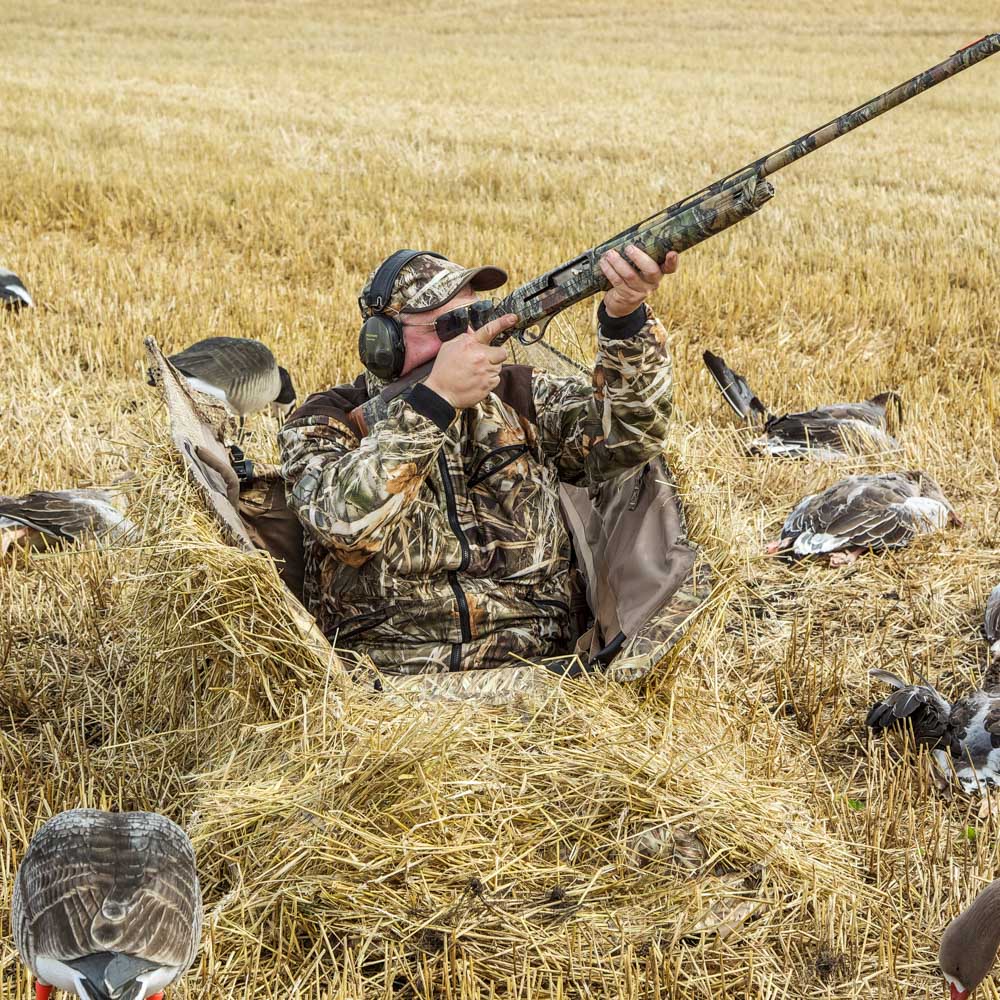 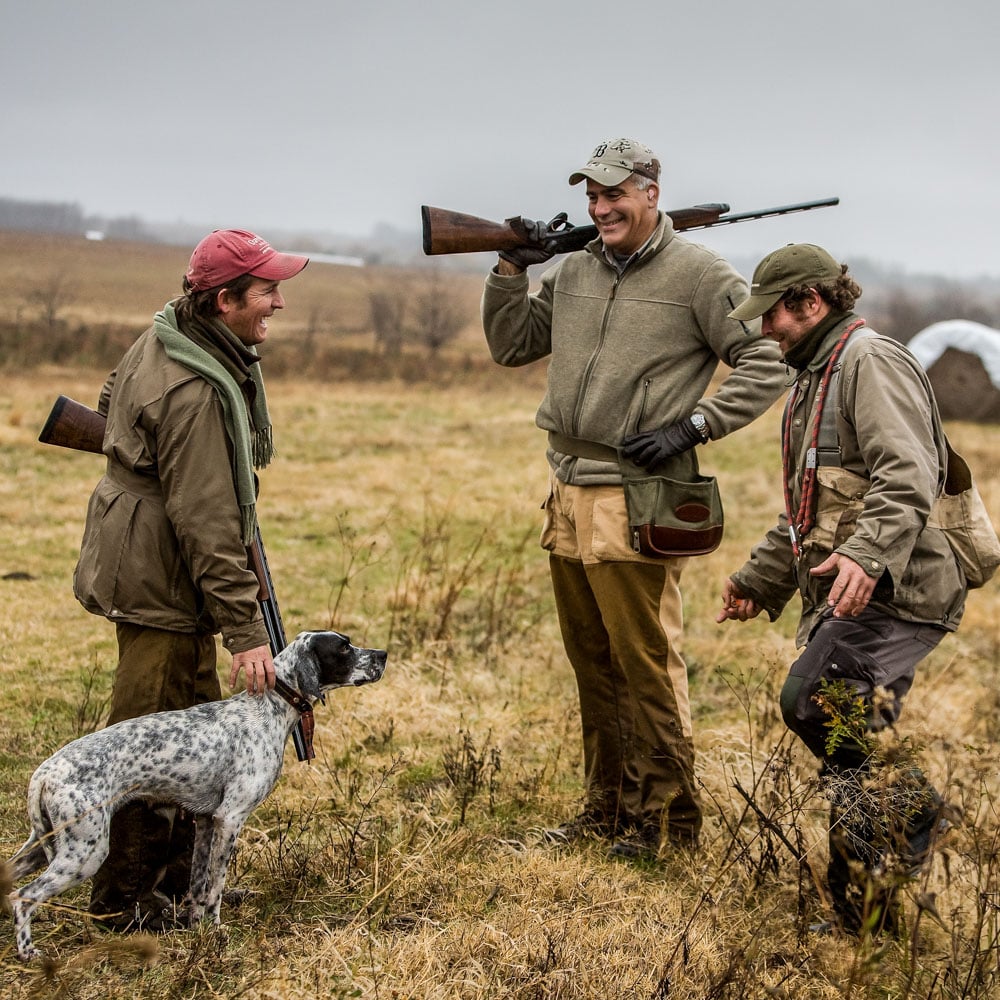 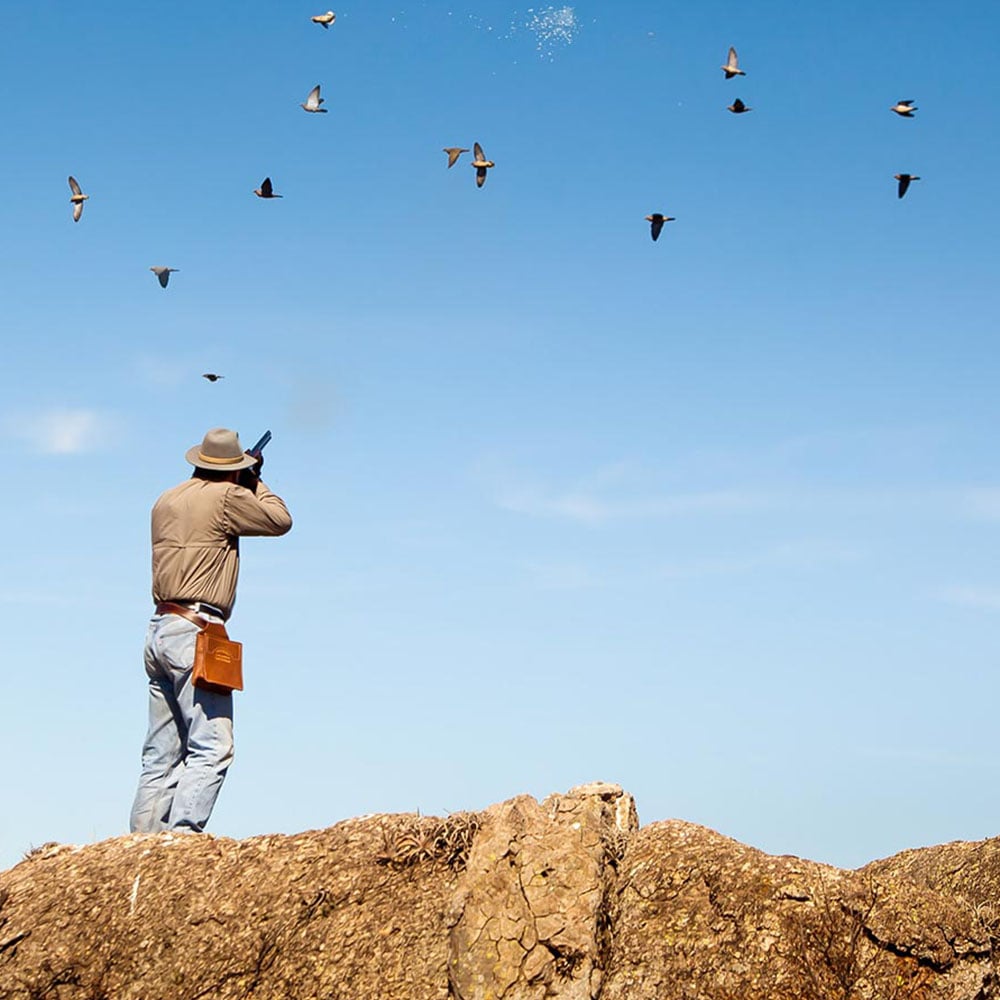 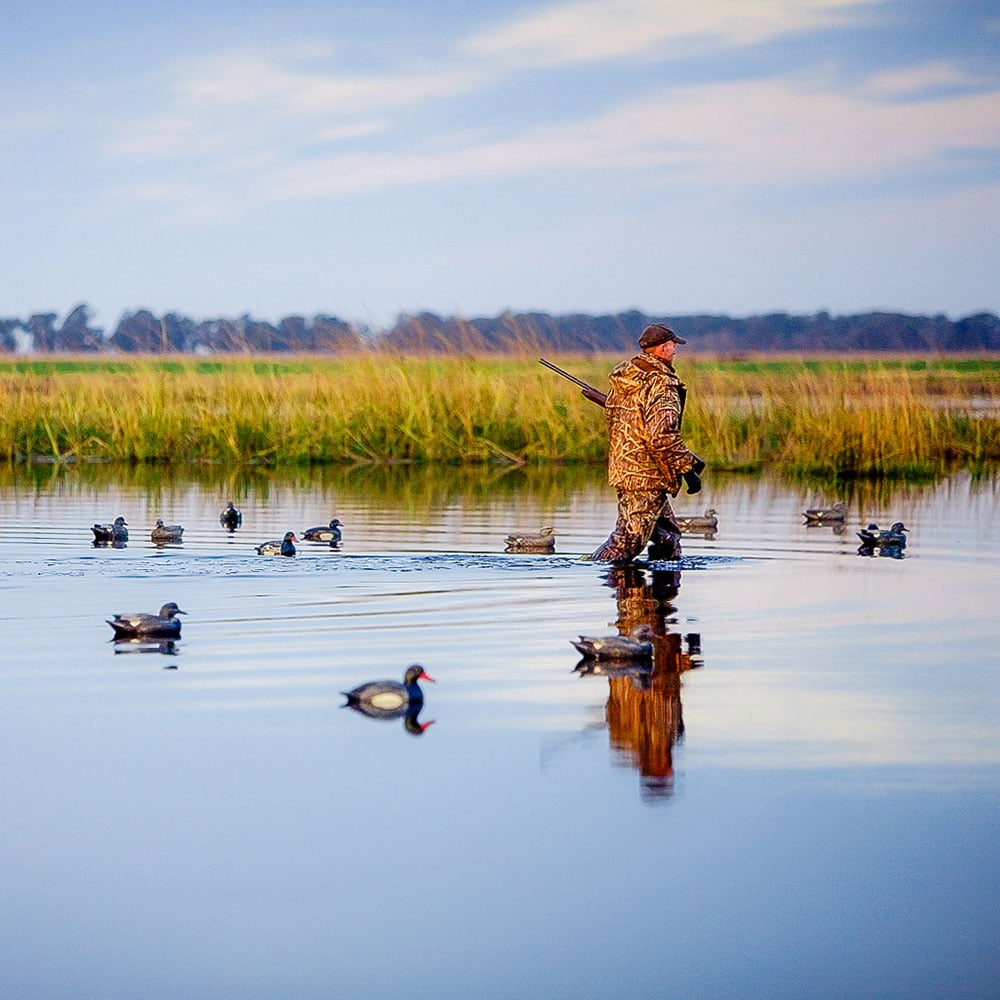 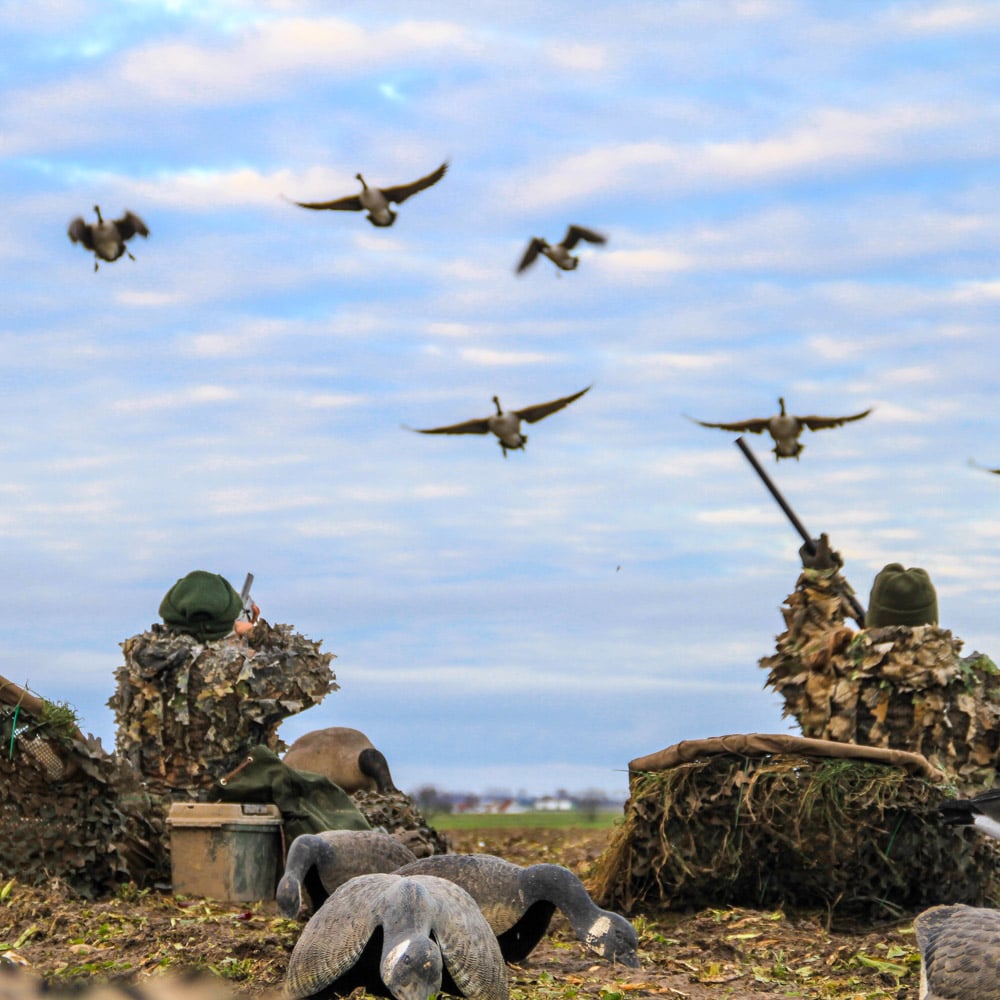 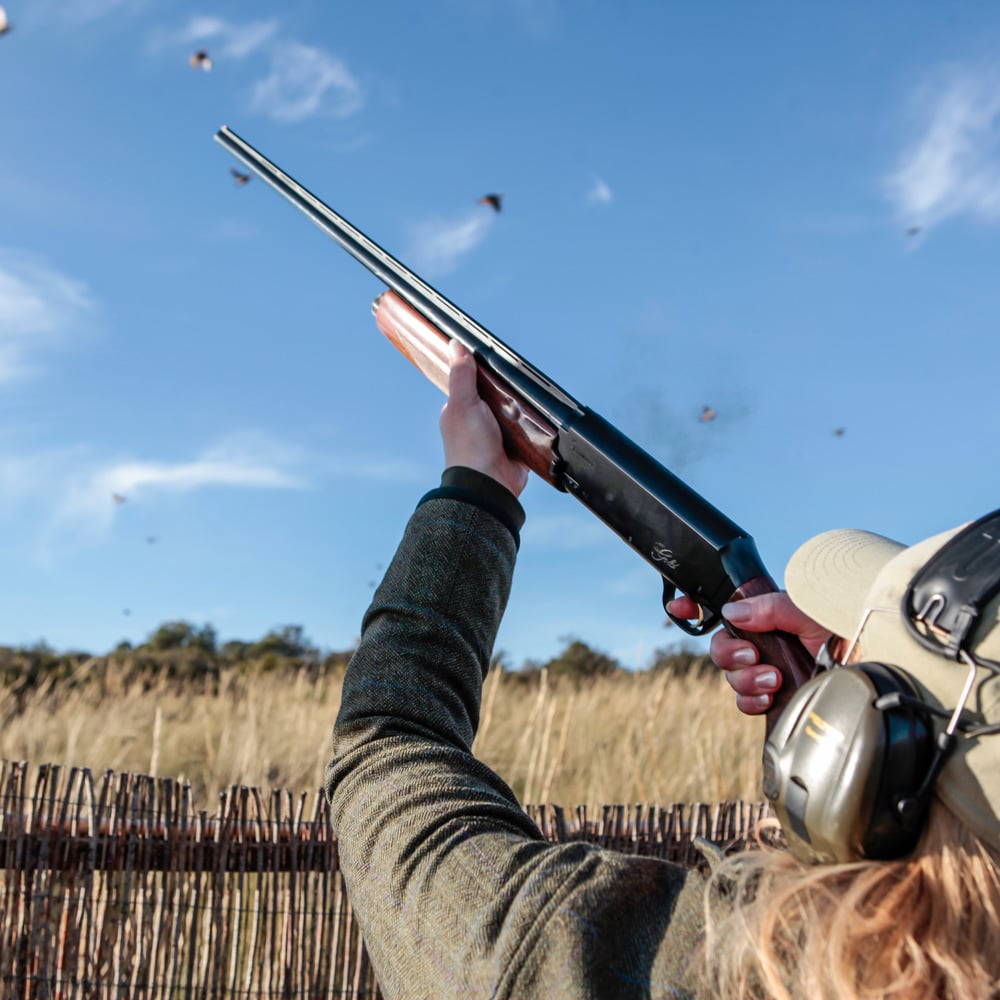 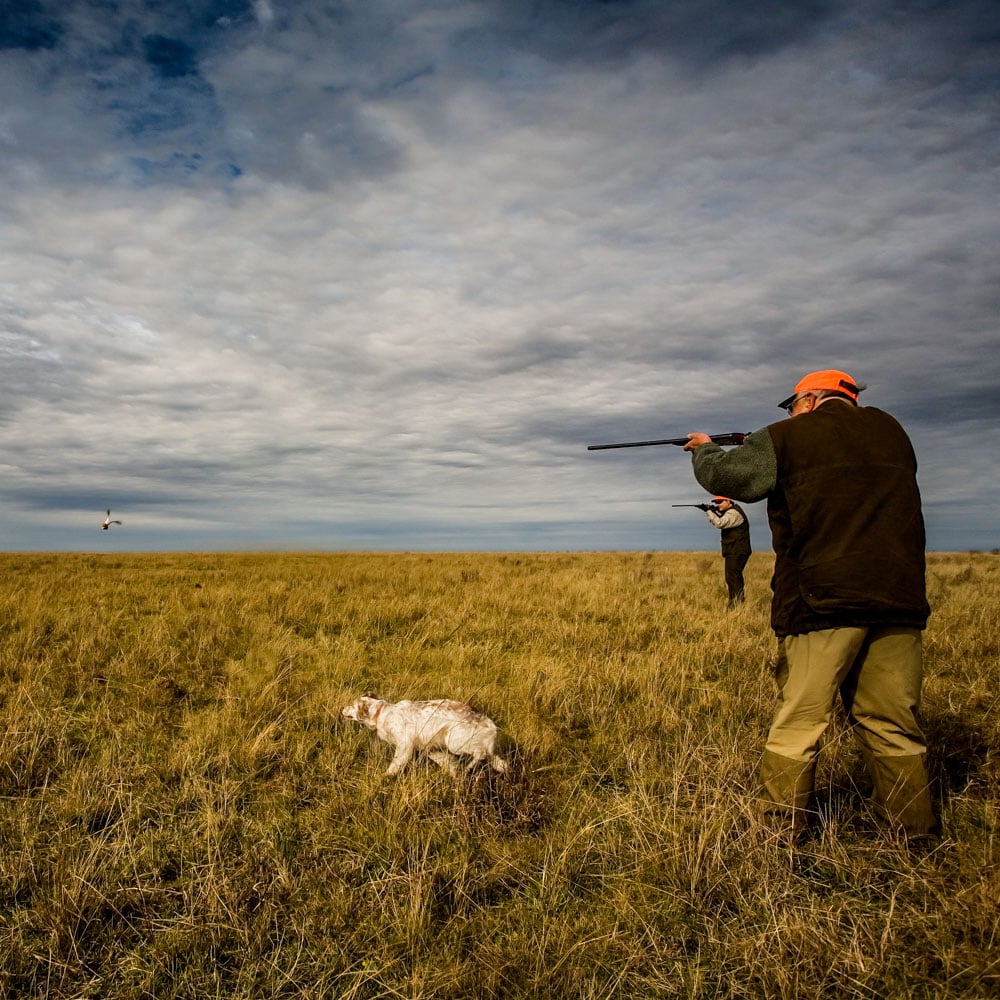 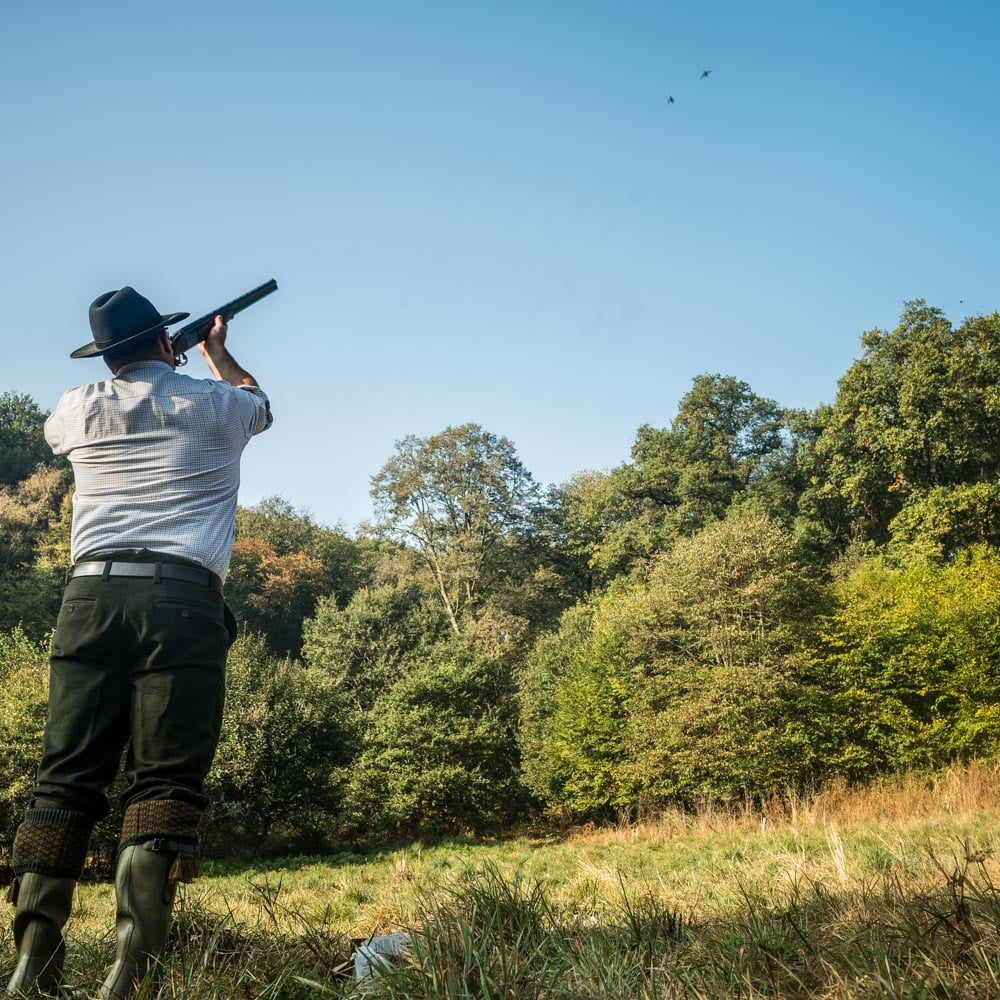 "I've stayed at other lodges in the area and Guayascate is without doubt the finest lodge you will find, food, shooting and staff all first class. Thanks for such a great holiday."

"The well managed lodge together with the gastronomy makes that Spanish country style house a great place to stay and enjoy friendship and endless conversations about traditional driven shot as well as walk up hunting."

"Simply the best shooting I've ever experienced with good bags of quality birds each day. This was my first time shooting outside of the UK, but it most certainly won't be my last." 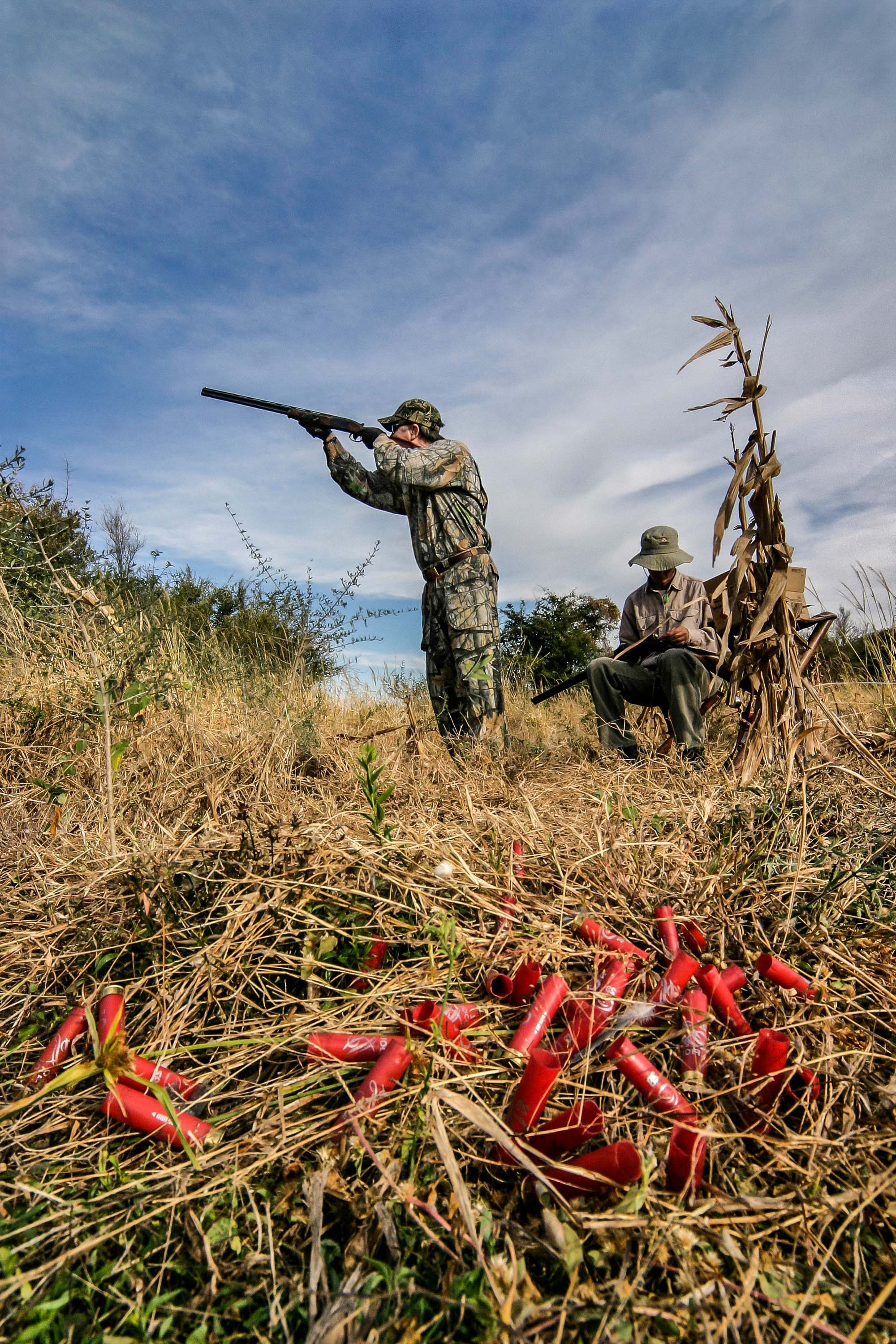 As one of the largest sporting tour operators in the UK for fishing trips, we also offer a range of first-class shooting destinations, which offer an array of exceptional hunting opportunities for travelling guns. With a reputation built on providing first-hand knowledge on the range of destinations we offer, as well as incredible attention to detail on when and where to travel to, you’re in safe hands when you book a holiday with us. With a range of handpicked Camps and Lodges spread across the globe, we can offer you the chance to experience a shooting holiday of a lifetime.

Our catalogue of fully packaged shooting holidays offers travelling guns and keen hunters the chance to travel and shoot all around the globe.

If it’s some world-class wing shooting you’re looking for, then our Camps in Sweden offer some of the best experiences in the world for mixed bag wildfowling. With its vast array of diverse terrain, the Skane region is synonymous with travelling guns and a destination on many bucket lists.

If you’re a hunter who’s looking for a real ‘hot barrel destination, then our Lodges, just across the English Chanel and into Europe, offer the chance to experience a vast number of well-presented driven birds. Cenicientos Lodge, El Despeñadero and the Palacio Conde de Zanoni Estate in Spain, and the Vale do Manantio Estate in Portugal are some of the most famous wing shooting Lodges in Europe and even the world.

If you’re looking for something a little further afield, then our Camps in South America offer some incredible opportunities for a range of quarries. The Guayascate, Montaraz, La Dormida and Pica Zuro Lodges, set in the famous region of Cordoba in Argentina, attract hundreds of travelling guns every season. Similar comments also apply to the neighbouring country of Uruguay and the San Juan Lodge located in the state of Paysandú.

What Quarry Can You Shoot, On A Shooting Holiday

Our range of first-class shooting destinations offers adventurous travelling guns the chance to shoot a range of different quarries. For the ultimate ‘hot barrel’ experience, then the region of Cordoba in Argentina, often referred to as the Dove shooting capital of the world, offers wings hooters the chance to shoot vast numbers of the famous Eared Doves. These birds provide a tremendous challenge for hunters as their flight is often high, fast and direct, but even so, it’s not uncommon for a single gun to shoot over a thousand birds in one day.

For a similar shooting experience, closer to home, our Lodges in Spain and Portugal offer guns the chance to shoot the Red-Legged Partridge, or RedLeg as it’s also known. Due to these countries’ proximity to North Africa and their varied topography, the RedLeg has thrived, and numbers have boomed. Like with the Eared Dove in Argentina, travelling guns can shoot big bags of Red-Legged Partridge in just a single day. The Spanish slang name for these birds is ‘Perdiz’, and the most common species in the family is the Tinamou. These small birds, related to Kiwis but not flightless, can provide some brilliant sport, primarily when hunted with pointing dogs. As well as being a famous game bird, the Perdiz are famed for their eating qualities, and like Pheasants, Grouse and Quail, their succulent white meat is delicious and passes the table fare test with ease.

If you yearn for some world-class, traditional Pheasant shooting, then our Lodges in Hungary and France are some of the best. Hungary, in particular, has an abundant population of these beautiful birds in both the mountain ranges and the lowlands. Even though the British invented the sport of driven Pheasant shooting, the Hungarians are now beginning to set new standards in this dynamic form of shooting.

Sweden, especially the Skane region, is renowned for Ducks and Geese. Barnacle, Greylag, and Canada Geese all populate the shooting grounds and provide the opportunity for a genuine mixed bag. Along with Geese, there’s also the chance to target Ducks, and an afternoons Duck shooting can be fast and furious. Travelling guns will have the opportunity to target mainly Mallards and Teal, but there’s always the chance of a few surprises along the way.

When Is The Best Time To Go On A Shooting Holiday

Depending on what quarry you wish to hunt or what bucket list destination you wish to visit to shoot, our team of shooting and travel experts, with over thirty years of experience, can advise you on the best time to travel. Our wing shooting Camps and Lodges have numerous peak months and seasons each year, which we can offer, to ensure you enjoy that shooting holiday of a lifetime.