The Wels Catfish is native to wide areas of central, southern, and eastern Europe and the largest freshwater fish found on the continent. It is a freshwater fish recognizable by its broad, flat head and wide mouth. Inhabiting large, warm lakes and deep, slow-flowing rivers, it prefers sheltered locations and loose structure.

Like most freshwater bottom feeders, juvenile and small Catfish feed on a range of worms, insects and crustaceans, but the bigger fish have a diet of other fish. The really big specimens have been observed eating other prey, such as frogs, rats and even aquatic birds such as ducks. The Catfish are renowned for their vast bucket like mouths, and although they don’t have traditional teeth, they have robust sets of sandpaper-like pads used to crush anything which gets in its way. Wels Catfish can live for over fifty years and grow to some epic proportions. On the mighty river Ebro in Spain, the Catfish capital of Europe, fish to over 200lb are regularly hooked and landed by anglers, and fish averaging 80lb are commonplace.

The Wels Catfish is a name on many freshwater anglers bucket lists because of its sheer size and powerful fighting qualities. The species can be targeted and caught on many different tactics and baits, but the most popular way to catch them is ledgering live or dead baits over a bed of loose fed pellets. Using a big string of pellets on the hook can also prove effective, but Carp will often eat them before the Catfish gets a chance.

Below are the top destinations in the world for Wels Catfish Fishing. 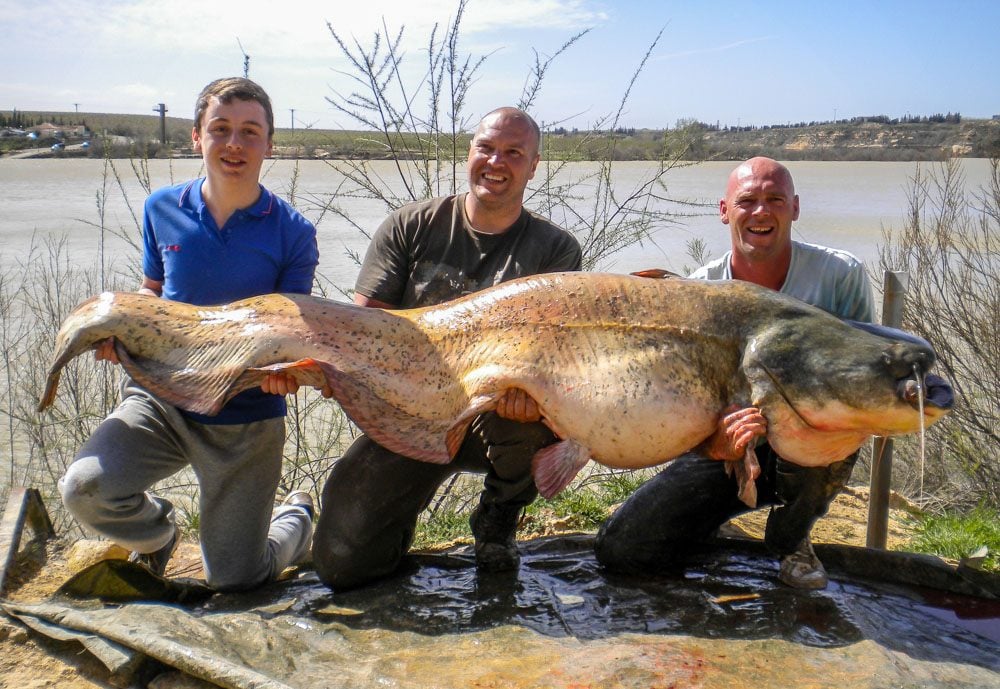 This is Catfish fishing at its best, for the experienced or for those, who have never even caught a Catfish - this trip is designed for you. An amazing one out of five Catfish are over the magical TON-100lb. The river you fish starts at the large dam just above Mequinenza, which is the mecca of the Catfish world. 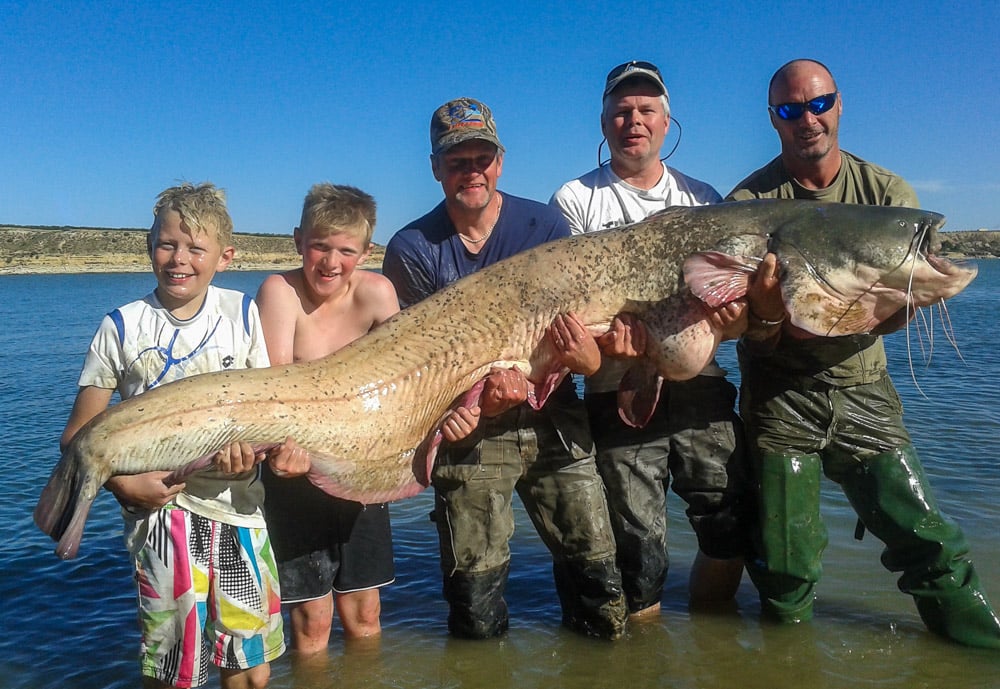 Ever dreamt of doing battle with one of the hardest fighting freshwater beast on the planet? Well, now is your chance, as we are offering Catfishing at its best. Imagine standing on the side of a huge fast running river holding on to a very angry Catfish as it tries to get back to its hole? As you can imagine, it is an experience not to miss!

"Peter just returned from my trip and just wanted to say the fishing holiday in Spain was I am pleased to say, way above my expectations. Fishing was great Martin and the guides could not have worked harder to make what it was a very special holiday Big thank you to everyone Regards P Morbey"

"Never got so messed up with mud and slime, but then again I have never ever had as much fun as that fishing in my life. Unbelievable trip." 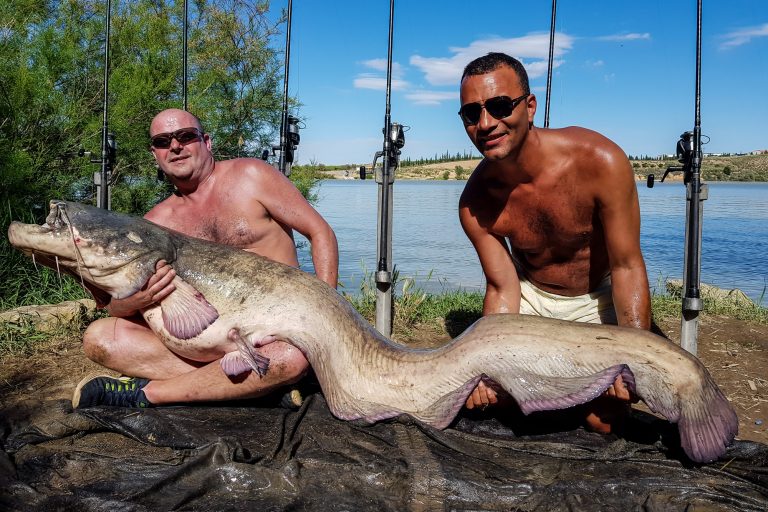 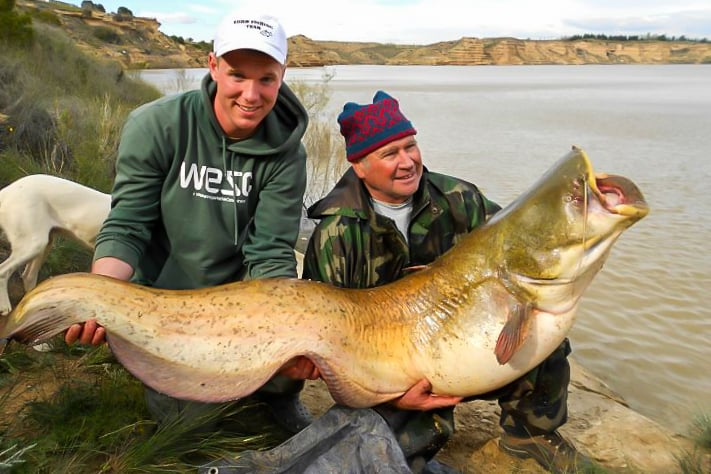 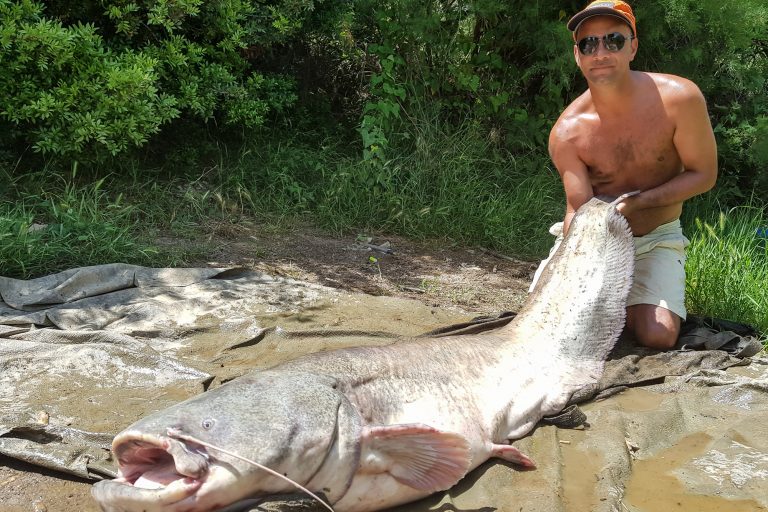 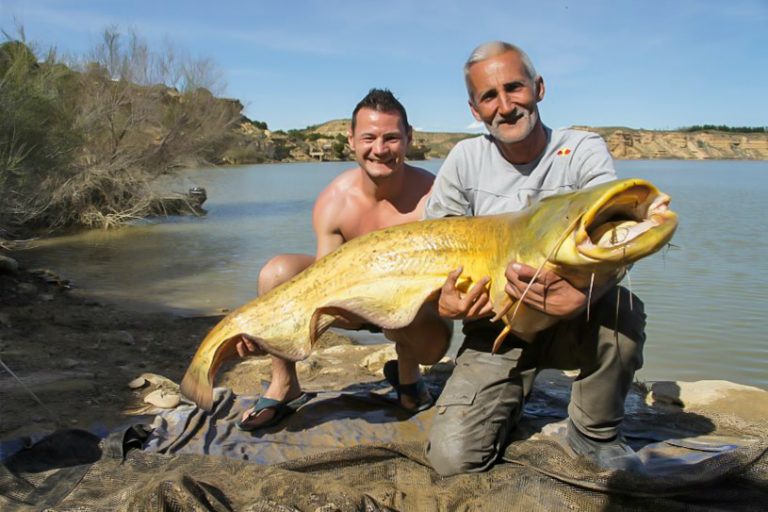 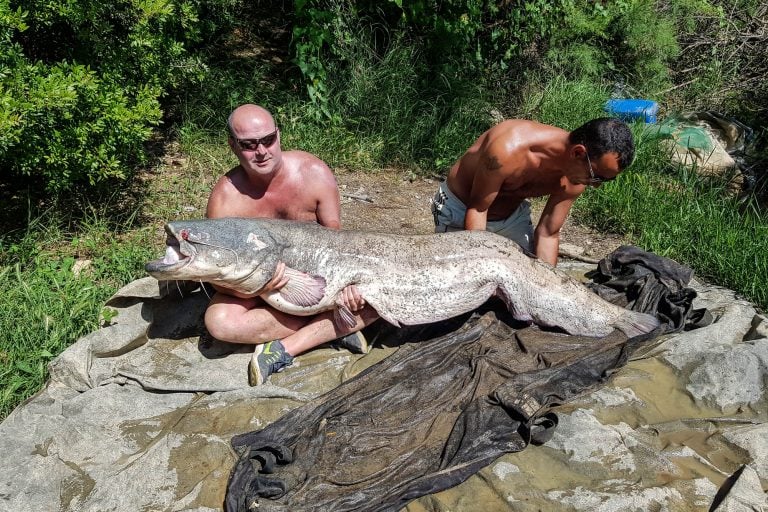 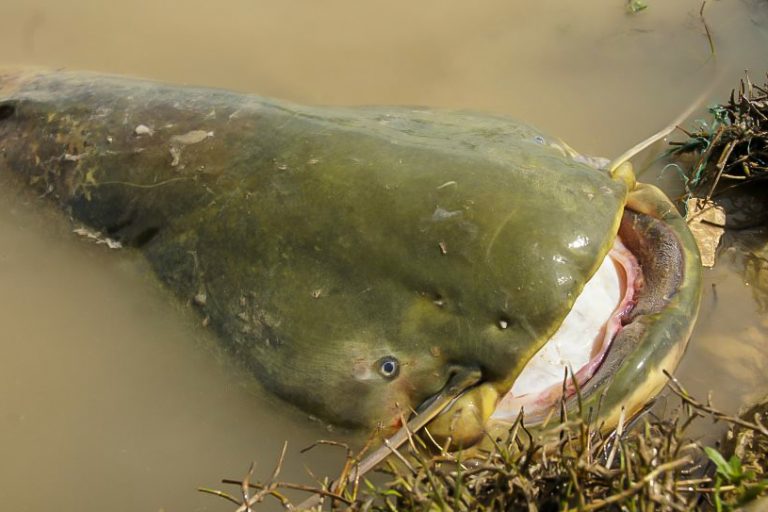 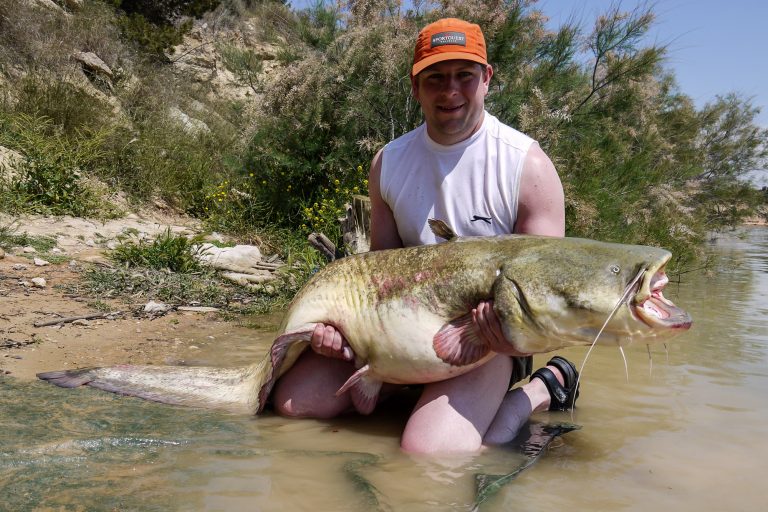 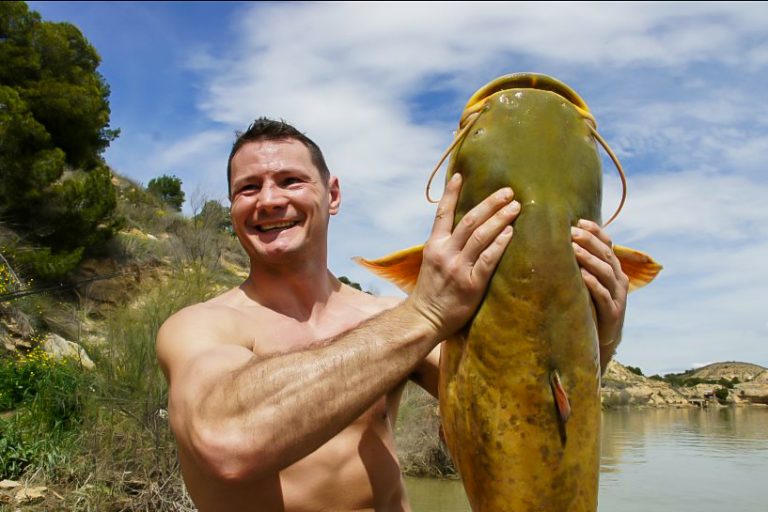