Duck is the common name for numerous species in the waterfowl family Anatidae, which also includes Swans and Geese. The word Duck comes from the old English dūce meaning ‘diver’ because of how many species in the group feed by upending. Ducks are mainly aquatic birds and live in both fresh and saltwater, where they feed on a diet of aquatic plants, insects, small amphibians, worms, and small molluscs.

The overall body plan of ducks is elongated and broad, and they are also relatively long-necked, albeit not as long-necked as the geese and swans. There are over 120 different species worldwide, and nearly twenty percent of these inhabit South America. There are 13 species alone in Argentina, including the Fulvous Whistling-Duck, White-Cheeked Pintail, Red Shoveler, Southern Wigeon and Speckled Teal, to name a few. The populations of these birds in South America are so prolific due to their proximity to migratory routes and expectational habitat.

A Duck shooting holiday is a great challenge for travelling guns, and the first sighting of birds coming into decoys is a profound experience. With their strong and generally short, pointed wings, they can reach speeds of up to 60 miles per hour. Waterfowl can be hunted in crop fields where they feed or, more frequently, on or near bodies of water such as rivers, lakes, ponds and swamps.

Below are the top destinations in the world for Duck Shooting. 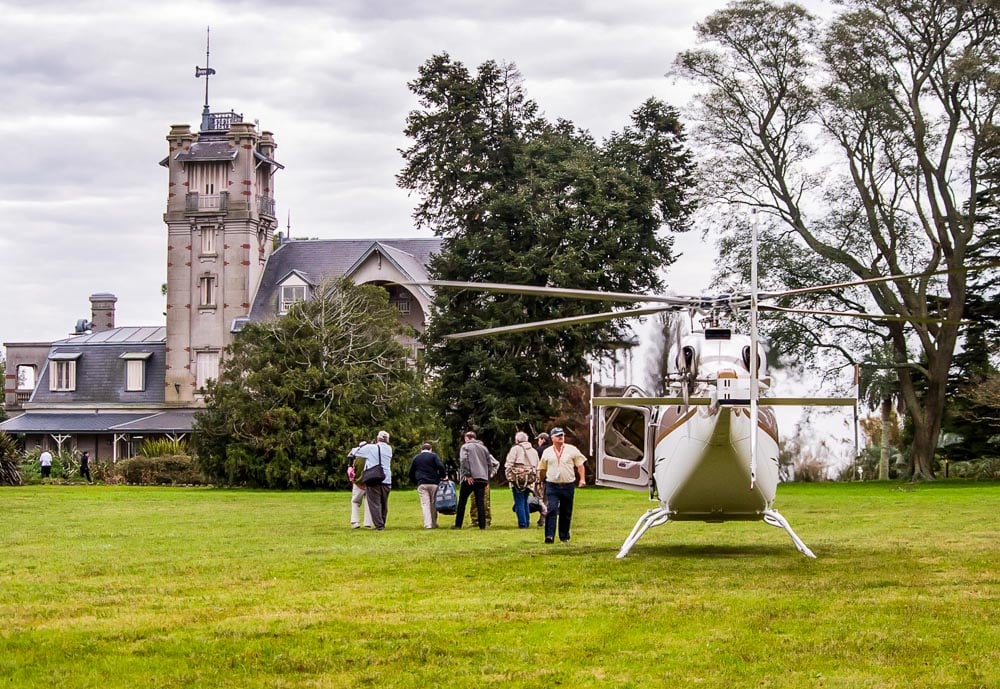 Wing shooting done the right way, with obedient retrievers and expert guides, Perdiz over well-trained pointers, Pigeons over decoys, passing Doves and Ducks from the blinds, the opportunities are endless and the choice is yours. Each and every day you can experience something different and exciting at Los Crestones. 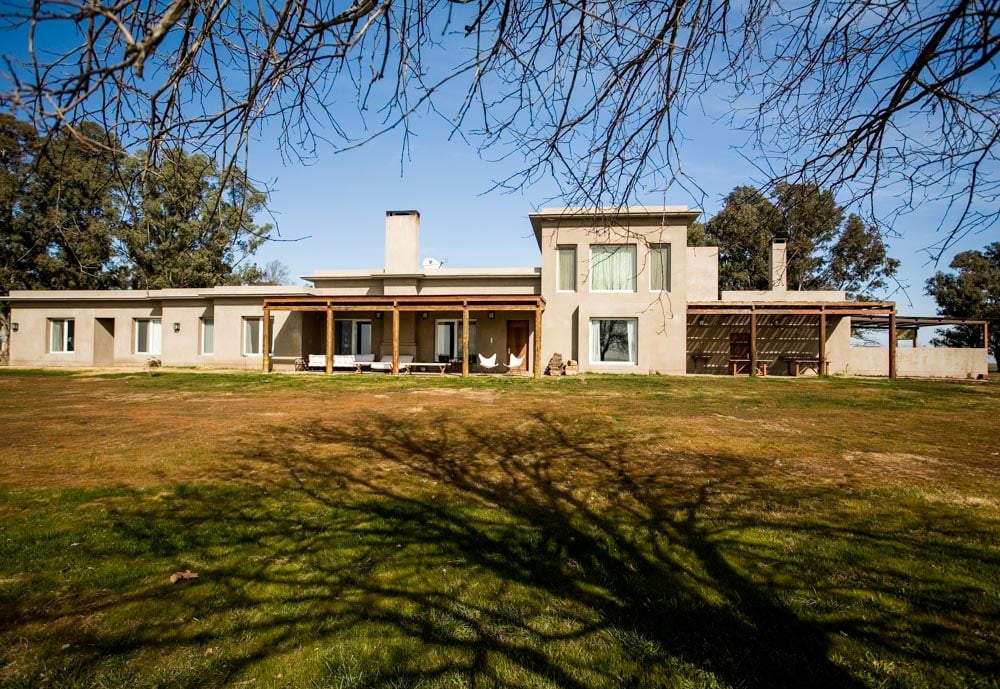 Jacana Lodge is one of the top lodges in the whole of Argentina for Duck shooting, this lodge has hundreds of acres of private wetlands that provide perfect habitat for the 12 common species of Duck. You will be shooting from both dry “bucket blinds” as well as pit and platform blinds depending on the topography of that day’s shoot. 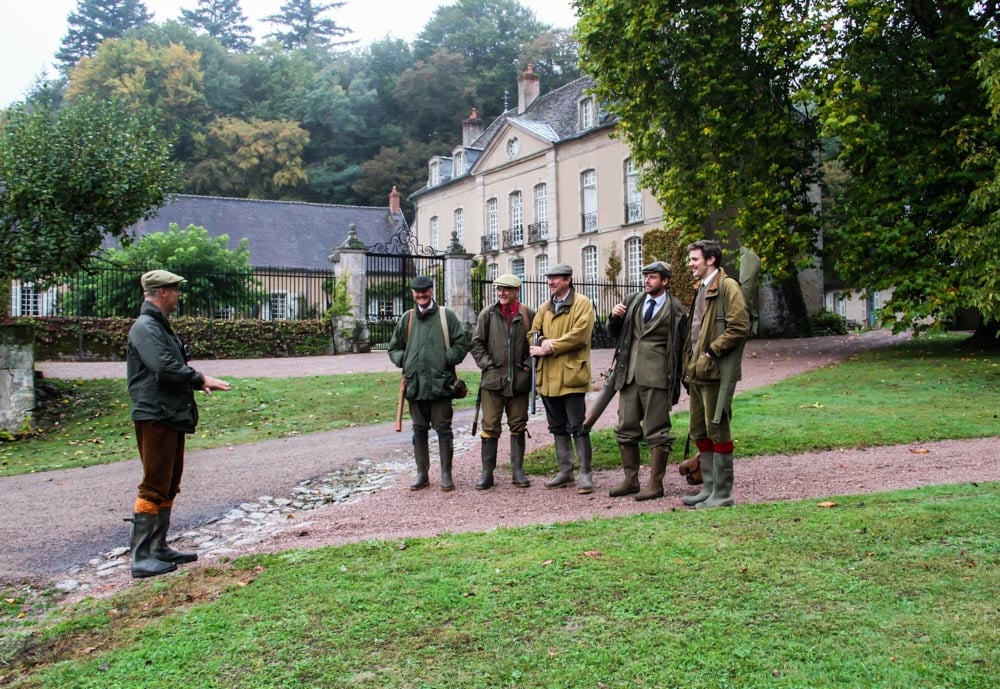 The splendour of this beautiful estate in France is a sight for sore eyes. The stunning Chateau is home to Coen stork and his wife Catherine where their passion for hunting and hospitality is indescribable. You will enjoy only the most exquisite cuisine, accommodation and service which will accompany the sensational shooting. 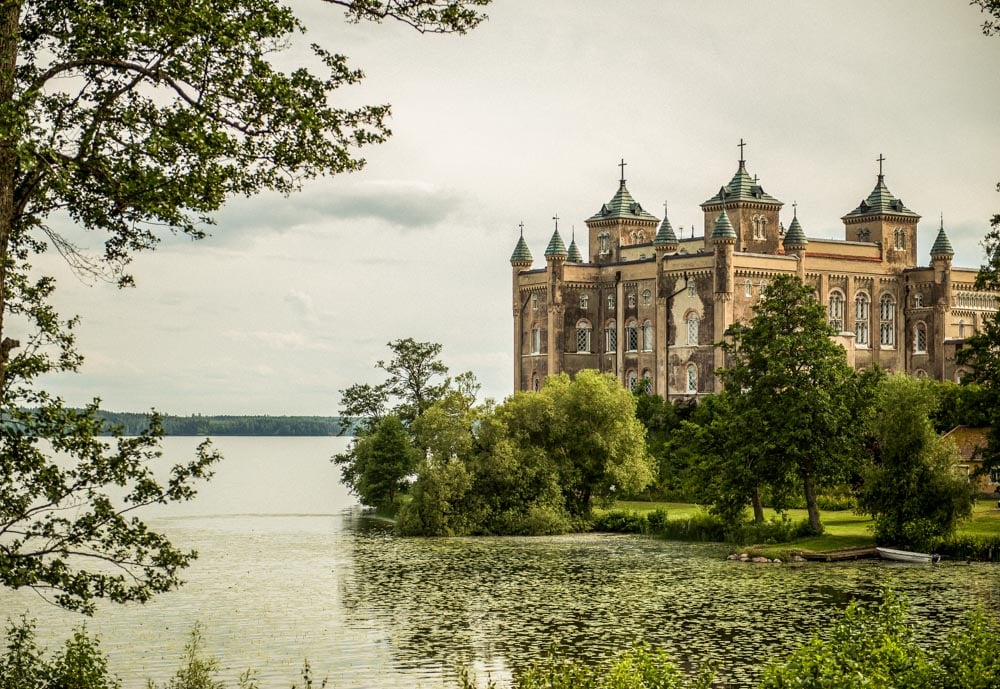 Come and experience one of the most magnificent shooting estates in all of Sweden. Owned and run by Mauritz Klingspor and his wife Ida-Sofia the two work closely to ensure that the highest standards are met and the finest quality shooting and accommodation are available for travelling guns to enjoy. 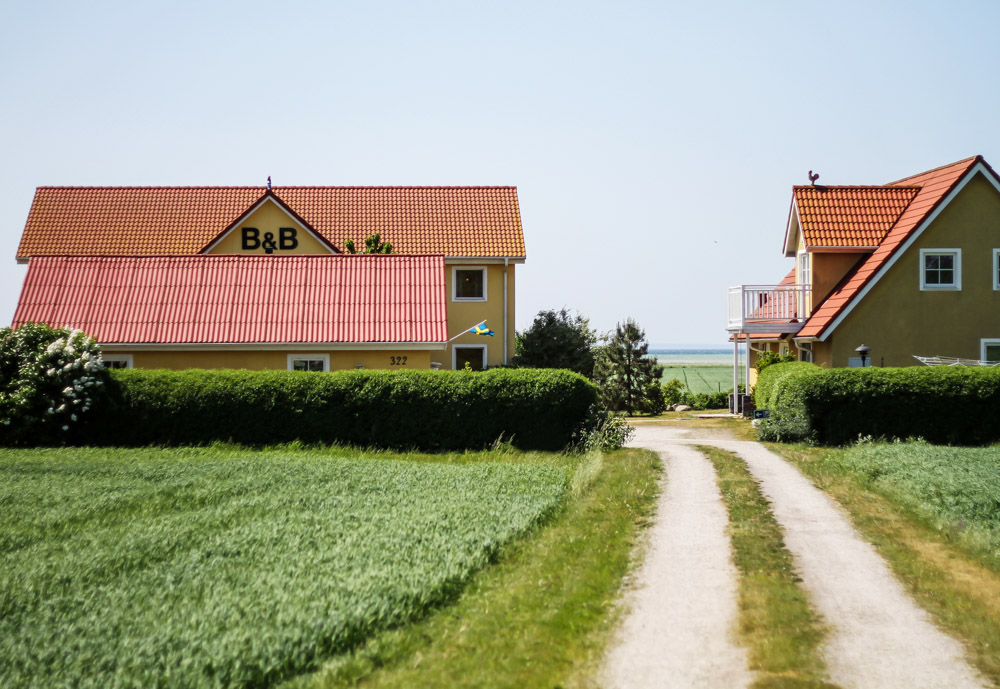 If Wild-fowling is your passion and you crave an exhilarating experience then look no further. Sweden is best known for its copious amounts of native and migratory birds and best yet, unlimited bags. You will have the opportunity to be shooting with the most outstanding guide in Sweden Kristofer Hansson and his professional team giving you superlative shooting trip. 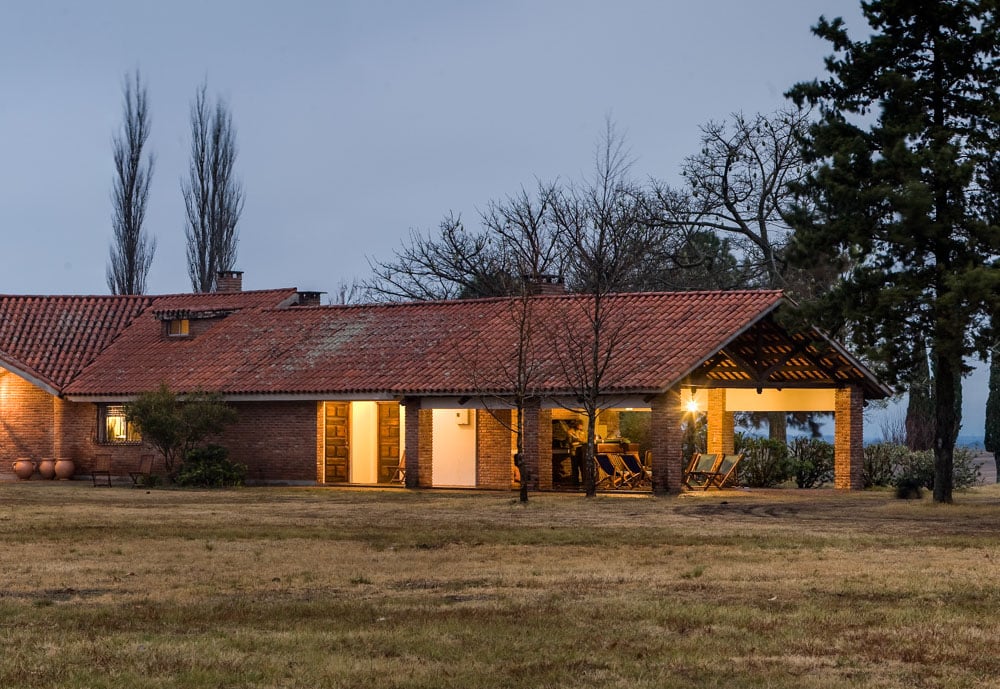 San Juan Lodge in Uruguay offers travelling guns a true mixed bag, with ducks, doves and perdiz over pointing dogs. They are all here in a strategically located Uruguayan estancia; lots of birds, short drives and the same top level service and shooting you’d expect from Sportquest Holidays and David Denies.

"We had two days shooting at Stora Sundby Castle one for Pheasants and one for Ducks and both were action-packed and some of the best shooting we've ever experienced. If you love your shooting and are considering a trip then just do it!"

"Our host and guide Kristofer was worth the trip alone, a very knowledgeable man with a fantastic sense of humour. The shooting was A1 and each day, shooting over a variety of different terrain, we enjoyed some superb sport for both Ducks and Geese."

"Simply the best shooting I've ever experienced with good bags of quality birds each day. This was my first time shooting outside of the UK, but it most certainly won't be my last." 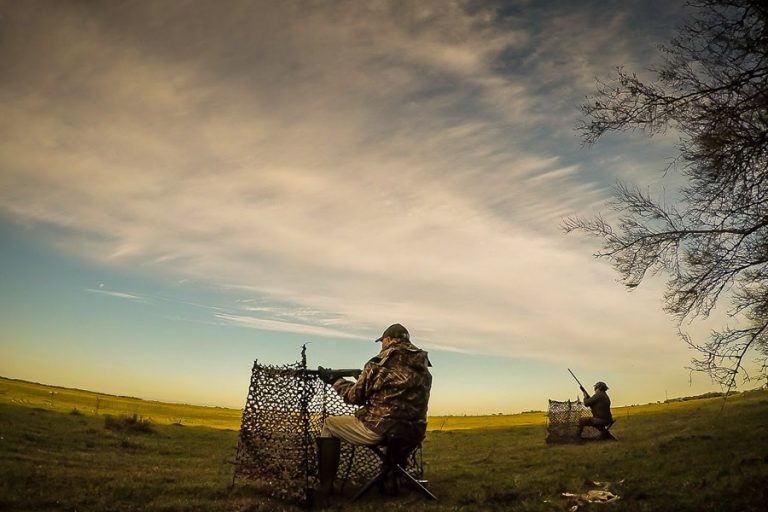 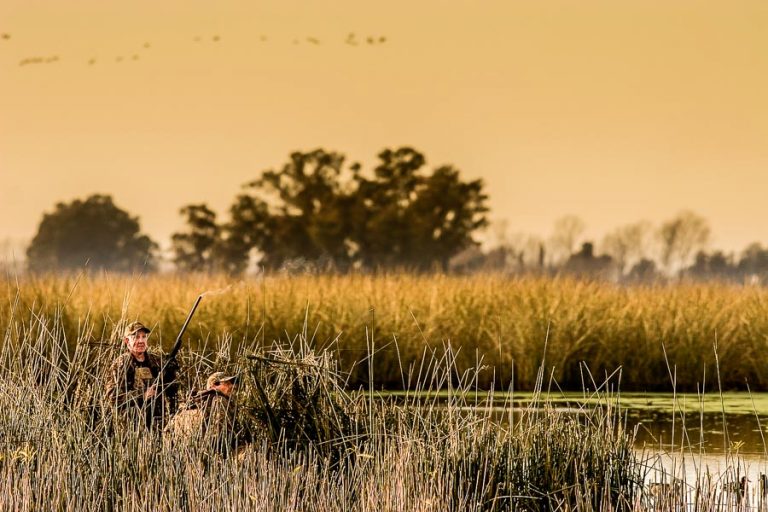 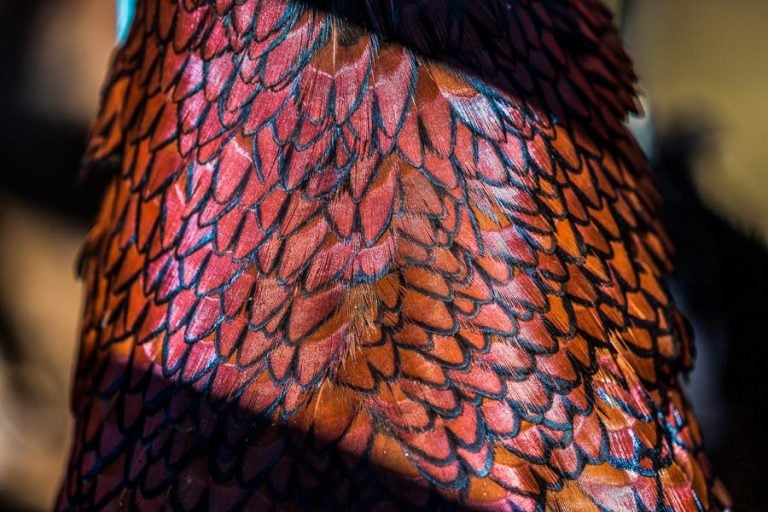 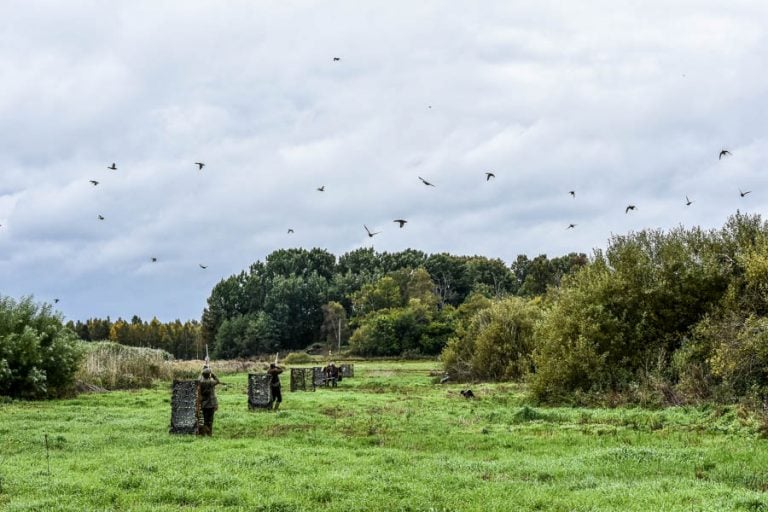 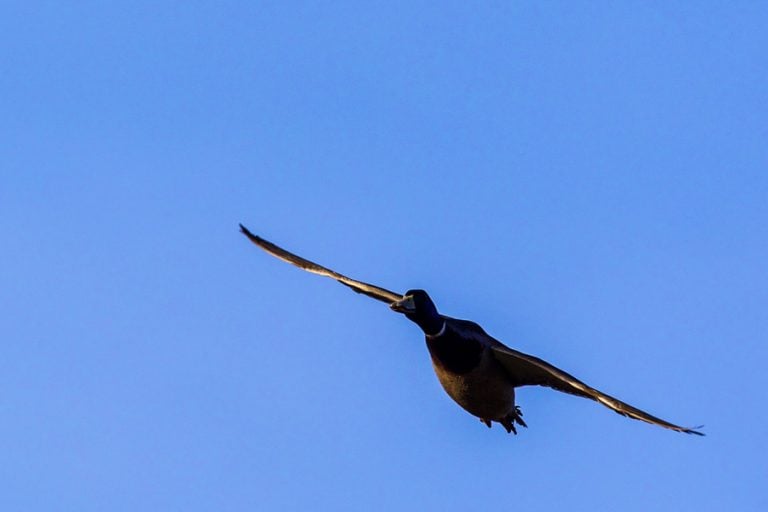 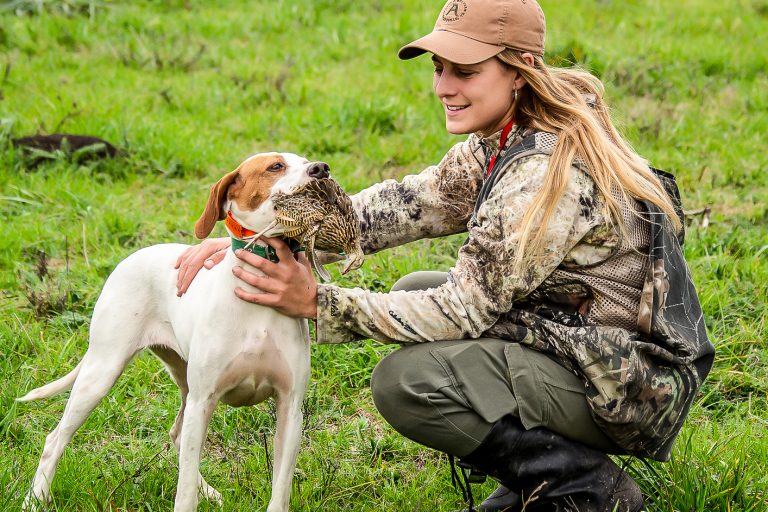 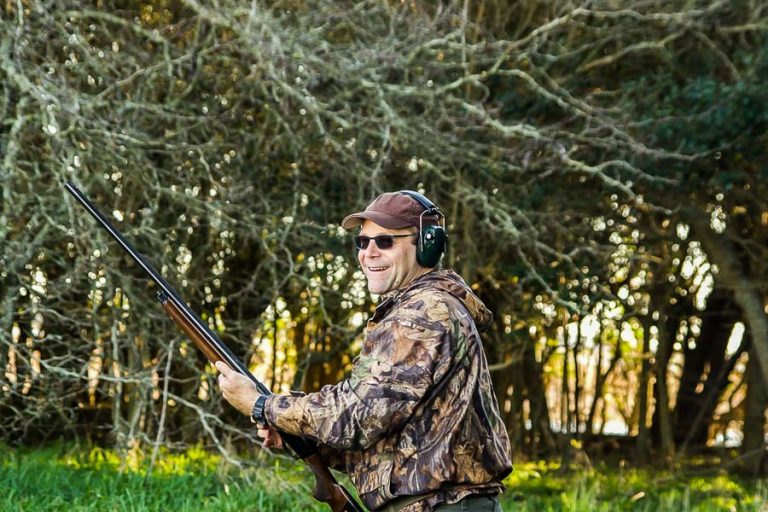 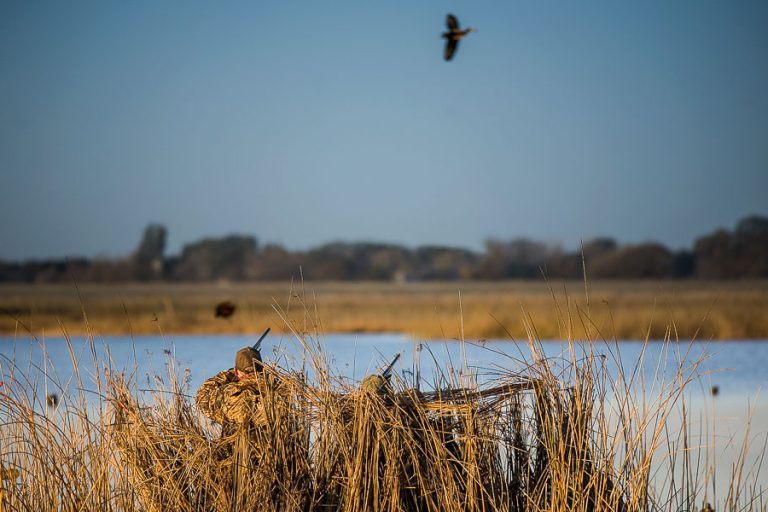 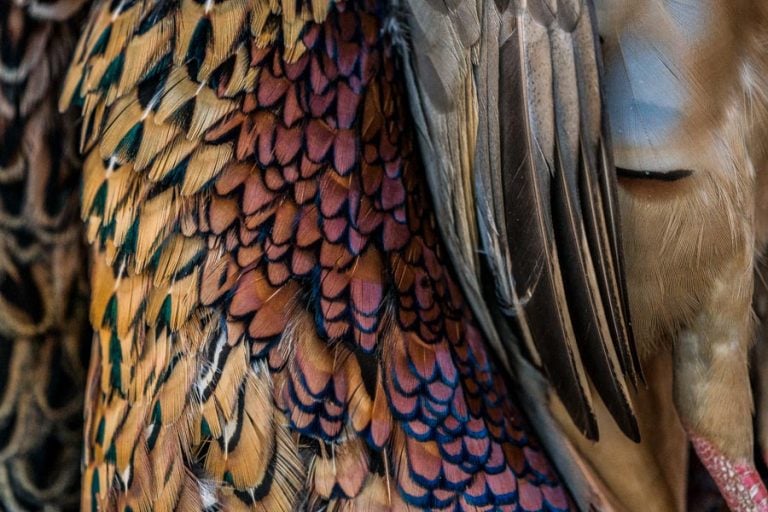 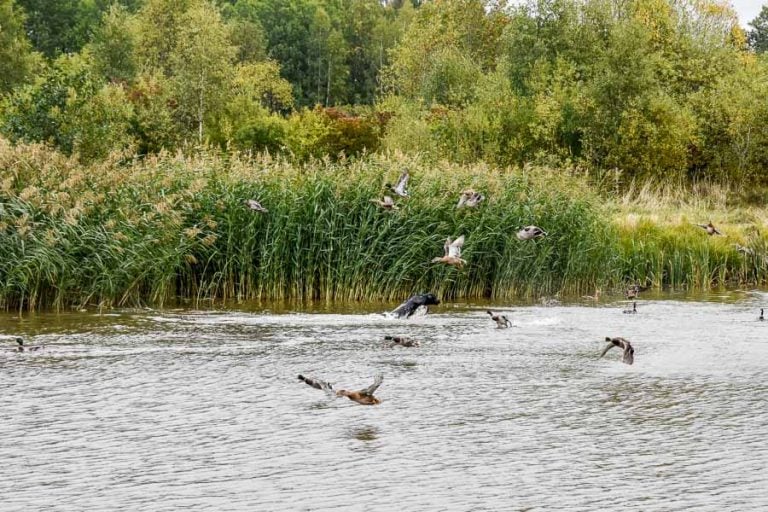 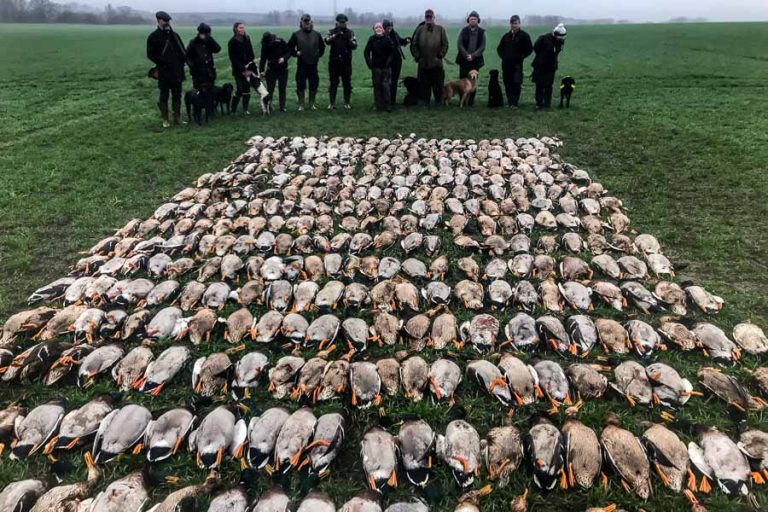 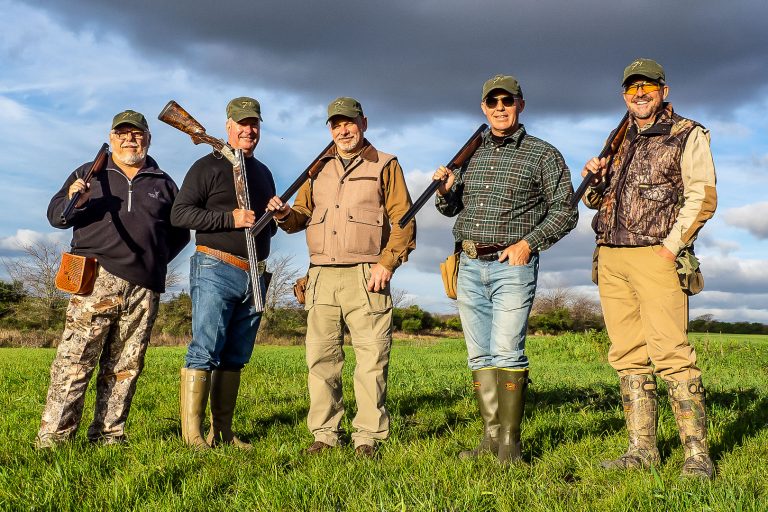 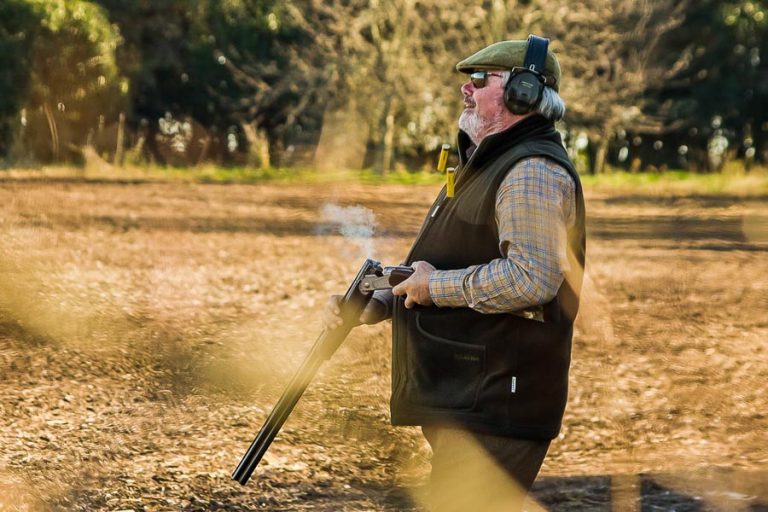 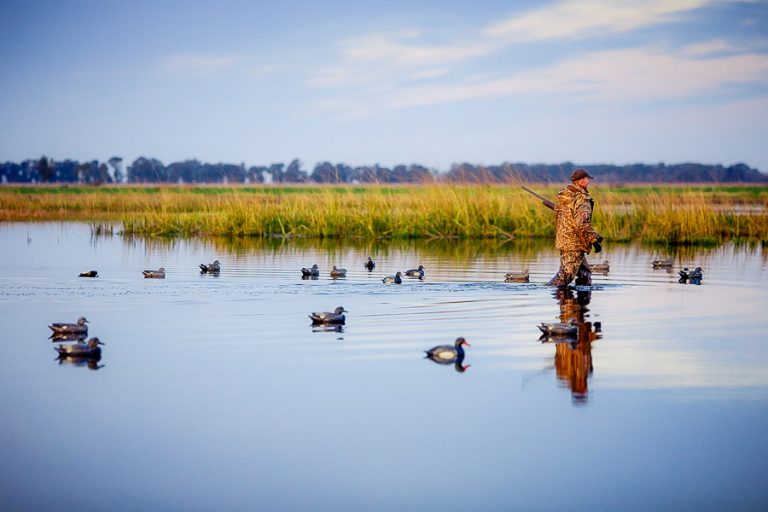 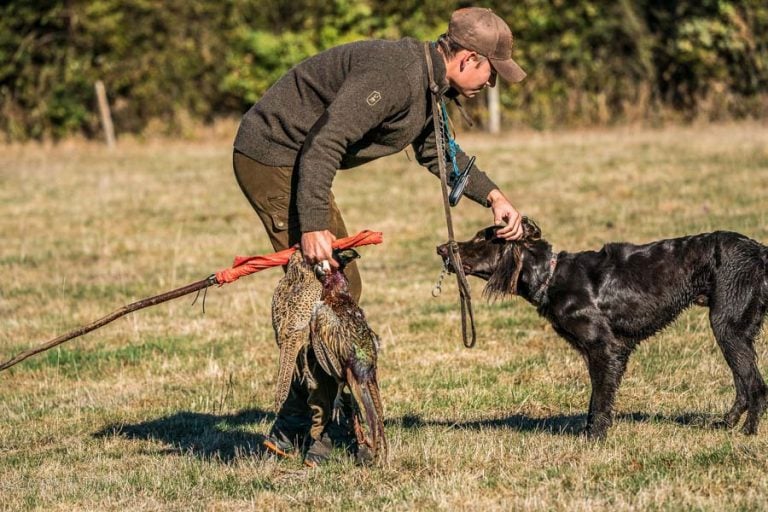 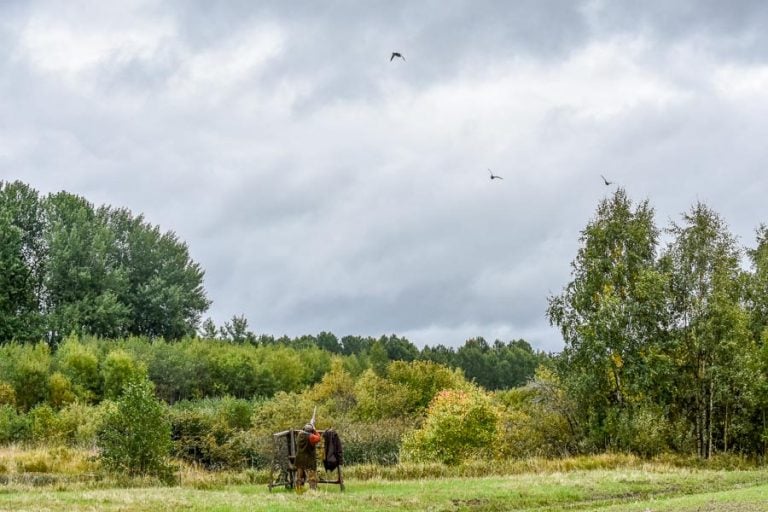 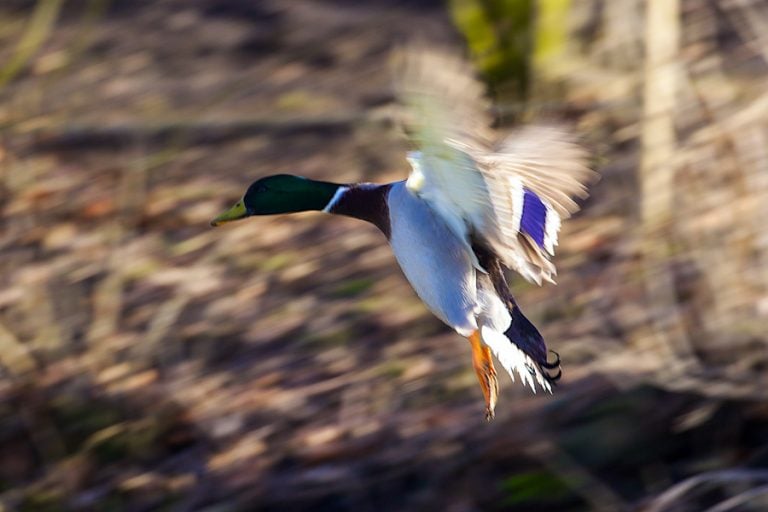 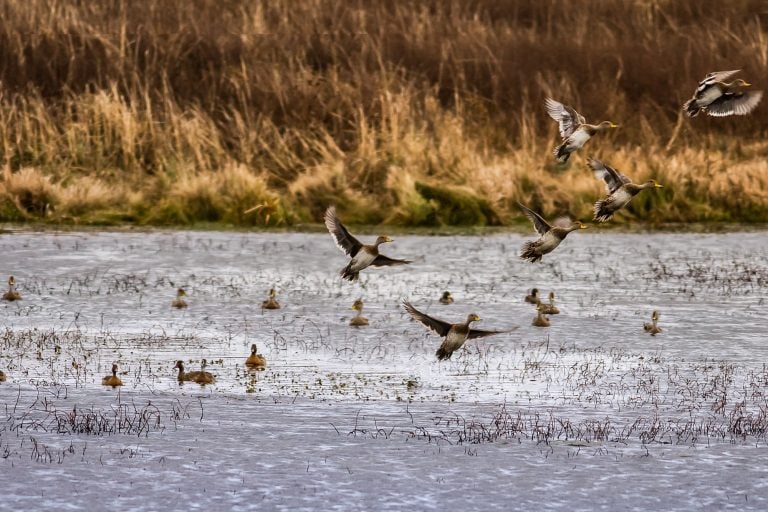 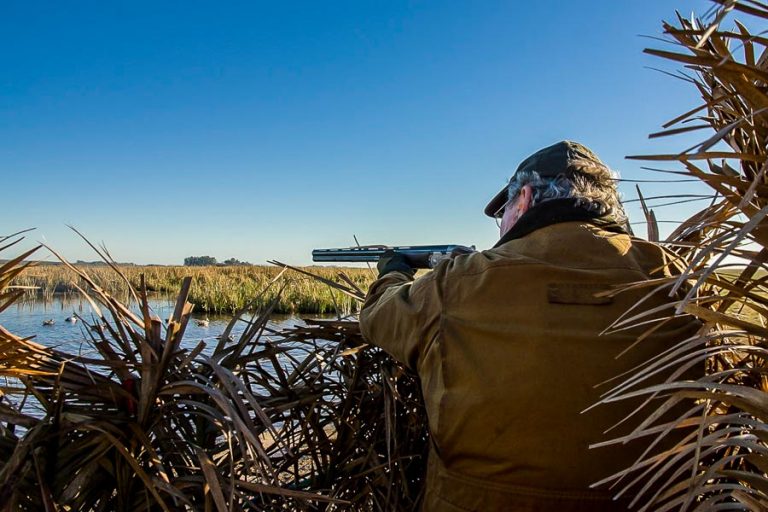 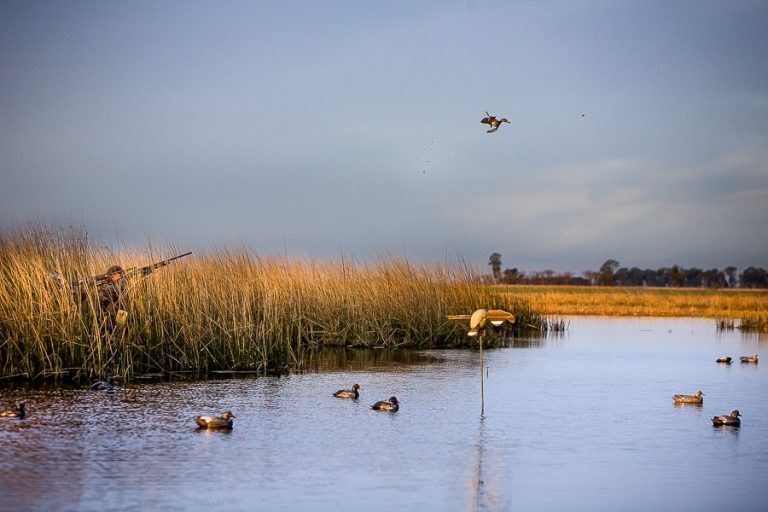 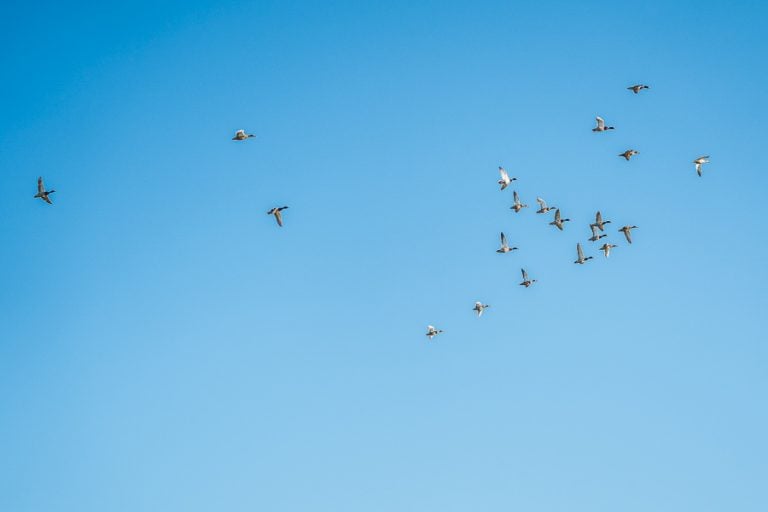