The Red Drum Or Channel Bass

The Redfish, also known as the Red Drum, Channel Bass or Spottail Bass, is a game fish found in the Atlantic Ocean from Massachusetts to Florida and in the Gulf of Mexico from Florida to northern Mexico. A big brawny cousin of the Speckled Trout, with robust gill plates and large, tough scales as thick as your thumbnail, they’re beautiful looking fish, dark red in colour on their back, fading into white on their belly, with a characteristic eyespot near their tail.

Despite being classed as a saltwater fish, this unique species can live in both saltwater and freshwater. They don’t need salt to survive; they only need a specific calcium level in the water and can be present in the freshest ponds and the saltiest of bays. They can happily live offshore side by side with Snapper and Sharks and in freshwater next to Bluegill and Bullhead Carp.

They grow at varying speeds, depending on their environment and how much food is readily available. One of the best places to catch them is Louisiana, which often gets referred to as the Redfish capital of the world. Here some of the largest populations are found, thanks to the low tidal swings and abundant populations of food, like Shrimps and Crab, for them to gorge on. The average size of fish is typically around 6lb to 12lb; however, much larger specimens get landed regularly, and the current Louisiana state record is an absolute monster of 61lb. 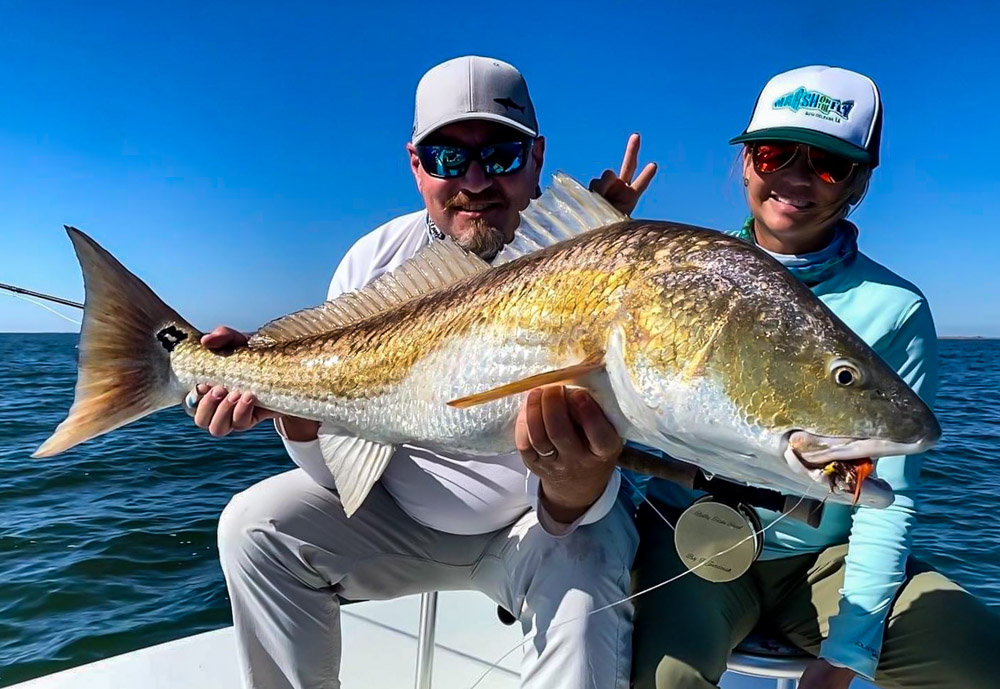 Louisiana is considered by many travelling rods as the Redfish capital of the world, and these beautiful looking fish are plentiful throughout the marshes and wetlands. They love eating flies and sight fishing is the name of game. Once hooked they fight like a bulldog and are great fun on a balanced fly fishing tackle.

"This was a fantastic trip right into the heart of deep south America and I absolutely loved every second of it! The fishing was first class and busy - we landed lots of fish each day and lots many more. I also couldn't leave a review without talking about the food... the Crawfish and Shrimp was simply out of this world! It's a destination and part of the world I'd definitely like to return to one day."

"We had a fantastic week in Louisiana fishing in and around the marshes. It was incredible watching the Redfish charge at your flies in the shallow water and even more incredible when they hit it! They certainly get down and dirty when hooked too. The guide we had was a great laugh and overall we enjoyed an excellent week."

"Me and my brother both love our fly fishing and after doing the 'traditional saltwater thing' for a good few years we fancied something completely different, so opted for a week in Louisiana chasing Redfish and what a week it was! The sport was explosive and every day we almost lost count of the number of fish we landed, including some true bruisers into double figures! The lodge is comfortable and the food was very good, the guides were most helpful too." 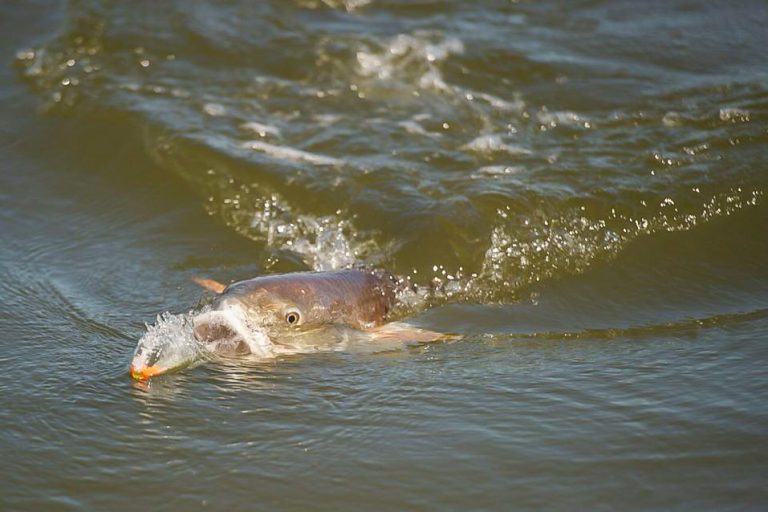 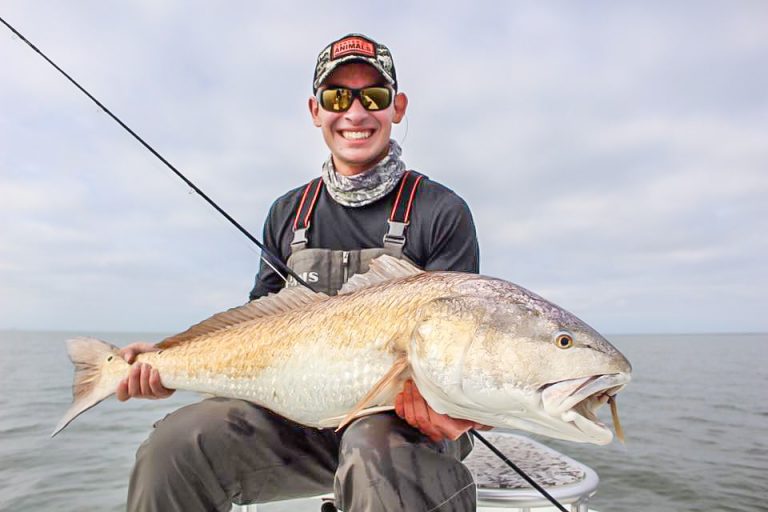 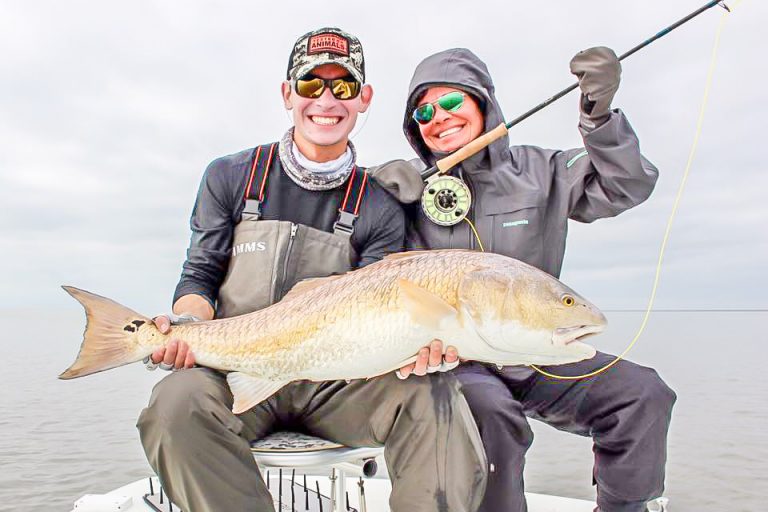 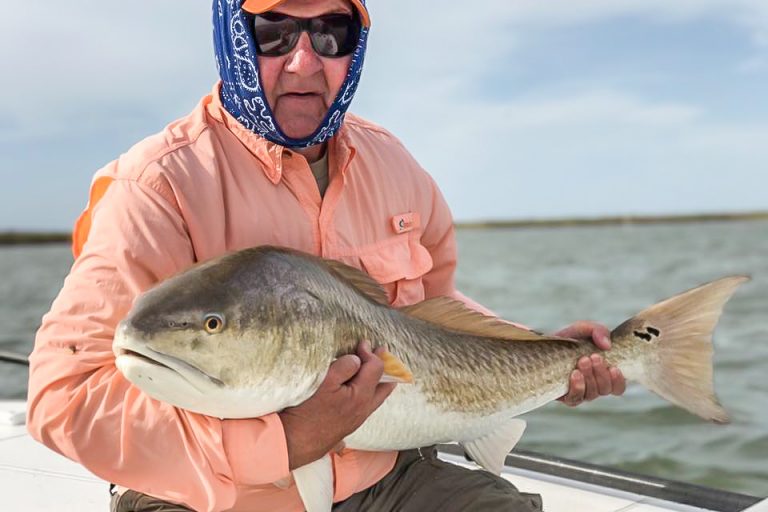 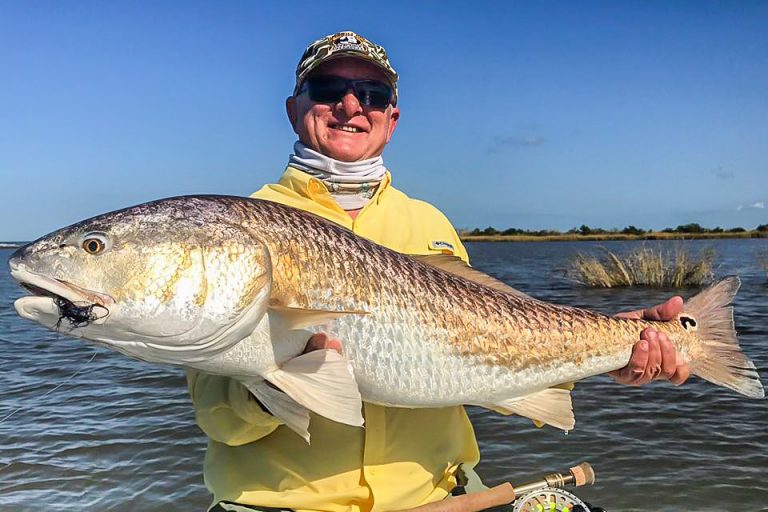 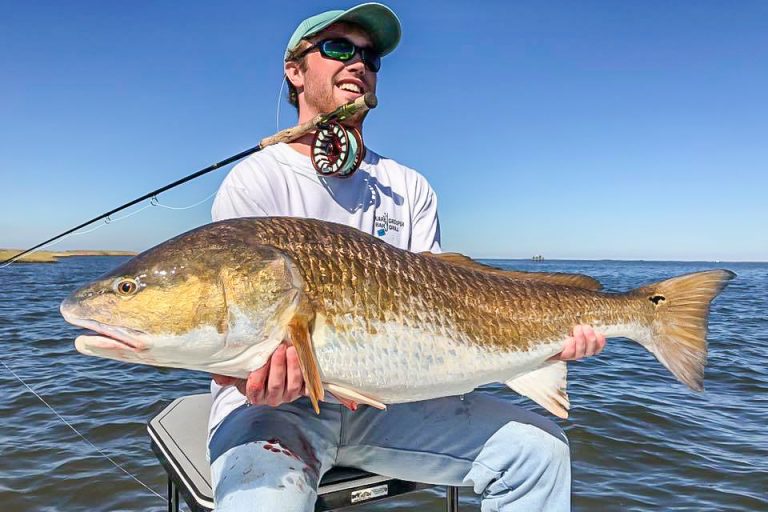 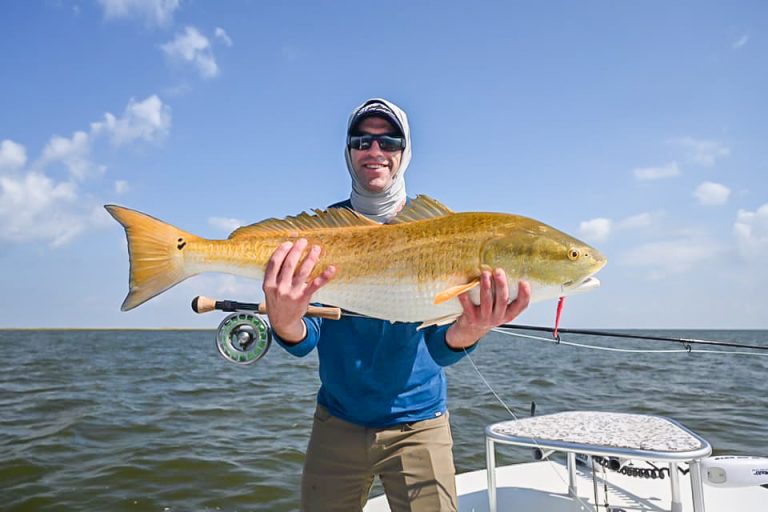 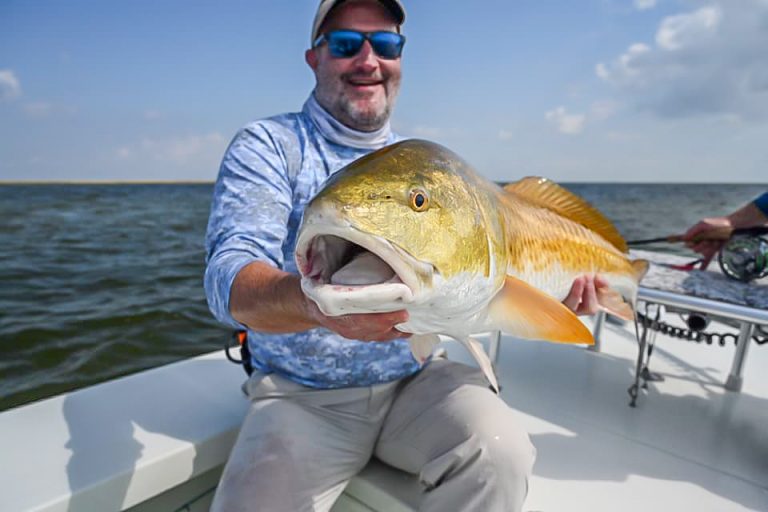 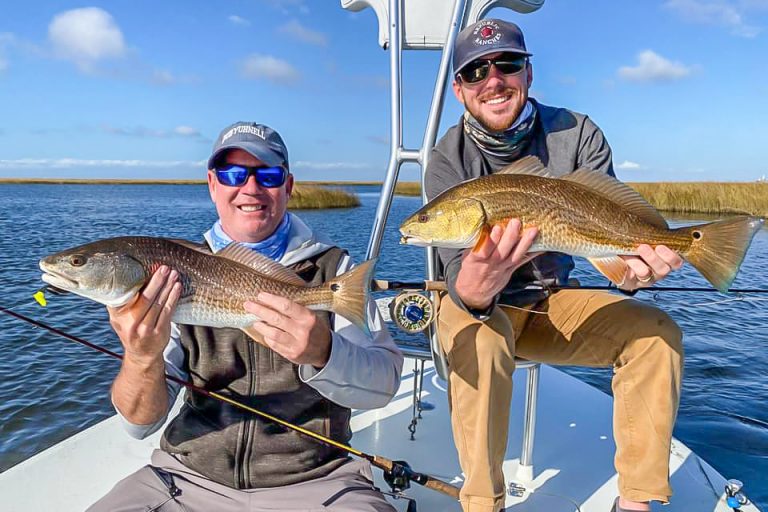