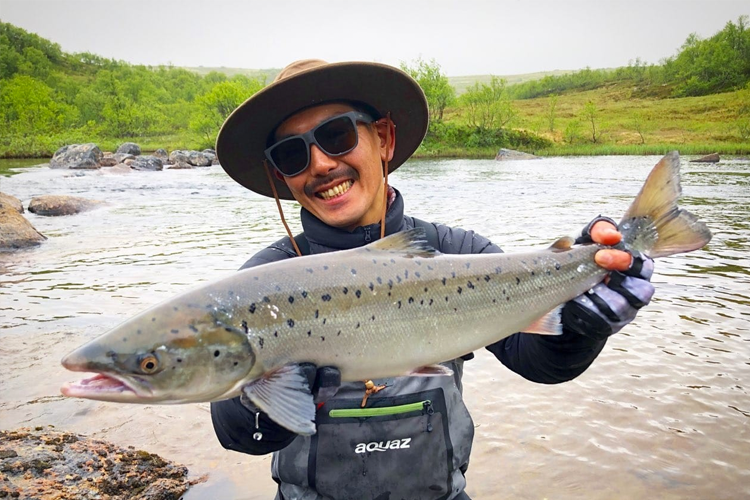 This week on the Beloushia and Voronya saw a mixed group of anglers from around the world, all of these anglers managed some amazing Atlantic Salmon on the fly with the difficult wind conditions.

The Beloushiha and Voronya rivers met guests from Japan for the second year in a row: Keisuke, Yutaro, Kenji and Hiroshi are here for the second time. They were joined by Kato and Kuhawara. A guest from Spain, Inigo, also spent a week with us.

The weather was unusual for July. All week the wind blew from the north, several days there were heavy rains. The average air temperature is 7 degrees. Very contrasting weather for fisherman from Japan compared to last summer.

The water in the Belousiha River is medium, the temperature is around 9 – 11 degrees. The Voronya did not warm up above 7. The level is mostly average, sometimes falling too low.

At the beginning of the week everyone already had at least one caught fish on the Belousiha. The Salmon took the flies actively and there are already lots of Grilse.

After two successful days on the Belousiha, the Japanese completely switched to the Voronya, despite cold water and hard fishing, they continued their mission – testing new lines of their own production and catching trophy Salmon. Fish did not always show themselves, so it was necessary to find the fish. High-quality fishing was very hampered by the winds, which were blowing strong. Even heavy lines on 16 foot rods didn’t do their job. As a result, it was only possible to land no more than 2 Salmon a day this week.

Inigo on the Beloushiha successfully caught and lost fish for 4 days. As a result, 7 out of 15 attempts were successful. Three Steps, Two Stones, Swedish Table and Second Glinka showed themselves well on the small river. A lot of Pinks appeared in the lower part of the river, it spread through its usual locations and circles of 50 to 200 fish. The most common summer flies worked: Green Butt, Frances, GP, Ally ‘s Shrimp.

The week turned out to be interesting. On the Belousiha everyone landed fish. On the Voronya it was more difficult, but several large fish appeared in the net.

87 cm Atlantic salmon caught by a # 7 switch on a Cascade fly on the Belousiha River.

89 cm Atlantic salmon caught by a # 10 spey rod on a Sunray Shadow fly on the Voronya River. 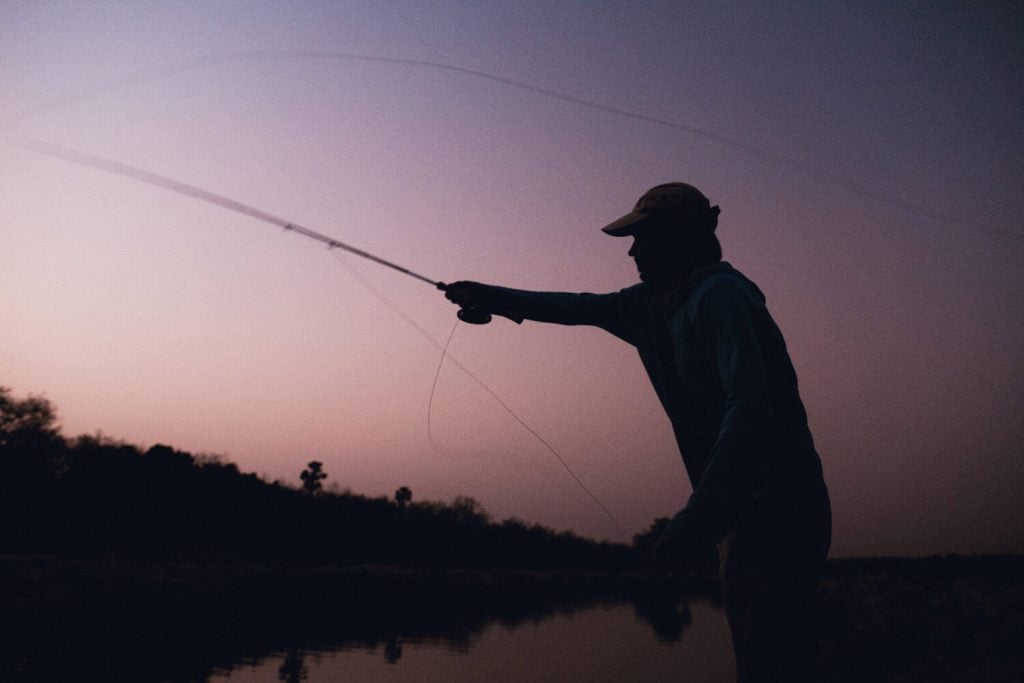 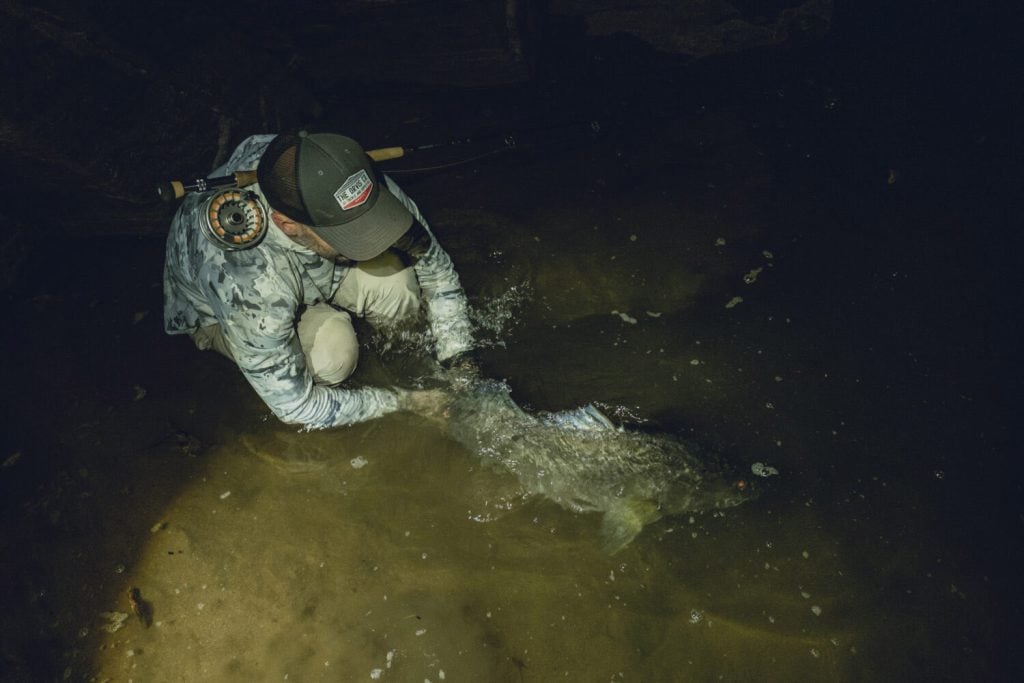 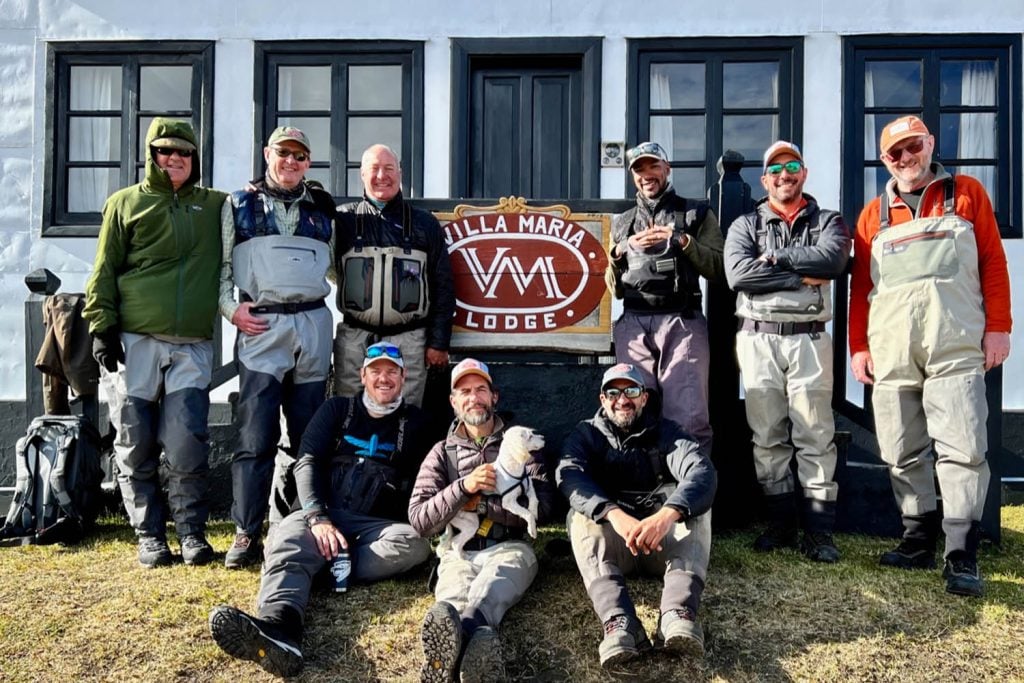