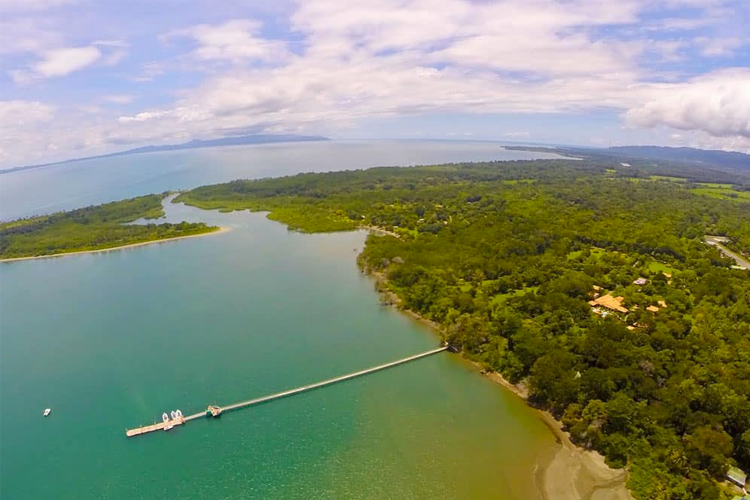 Another month has passed on the stunning waters of Crocodile Bay in Costa rica. Its great to see that the guests there are still landing a great range of species! Ill let the head guide sum this month up below! –

Fishing has been full of surprises lately. Some good, some not so good. I always prefer to get the not so good news out of the way first. Sailfish numbers are down. El Niña has peaked and we are on the downside of it, but the result is cooler water temperatures and sails prefer a little warmer waters. It is predicted that El Niña will be completely finished by late May or mid-June and things will get back to normal.

The good news is other species like Marlin and Dorado (Mahi-Mahi) thrive in the cooler water. We have been seeing Dorado in numbers not normal for this time of year.

Currents have brought in trash lines of all the organic debris flushed out of rivers and the baitfish use it for shelter. The Tuna and Dorado move in to feed and the Marlin are munching them up like popcorn.

Usually, it is July before we see the monster Roosterfish move into the rocky haunts like Matapalo Rock and the volcanic reefs on the Pavones side of the gulf. We already caught and released 3 this past month in the 80 lb range and several more that tipped the scale around 50 lbs. We have become accustomed to releasing the big female Cubera Snapper, most big fish are females, and we released several that were over 30 lbs. A plate size while Snapper deep-fried is a treat to anyone who has never tried it, but the big ones are better off in the water making babies.