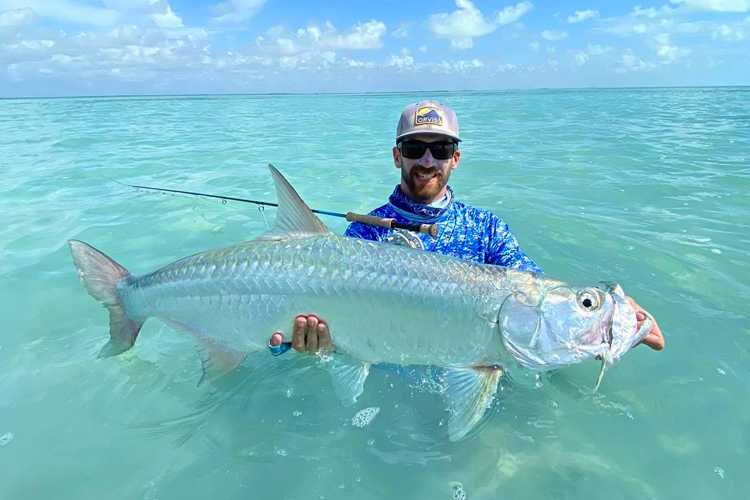 What a week! This has to be one of the best weeks of the season by far with a whopping 4 Grand slams in just one week on the flats!

Some tough conditions early in the week, but clear skies and calmer winds by the end of the week helped produced some very nice fish and FOUR Grand Slams!

Lots of bones were landed for the week, most were in the 2-4 pound range.

12 Permit were landed. The largest fish was about 15 pounds.

15 Tarpon were landed. The largest fish of the week was about 90 pounds.

Rounding out the week, anglers landed some Jacks, Snapper, as well as big Barracuda.