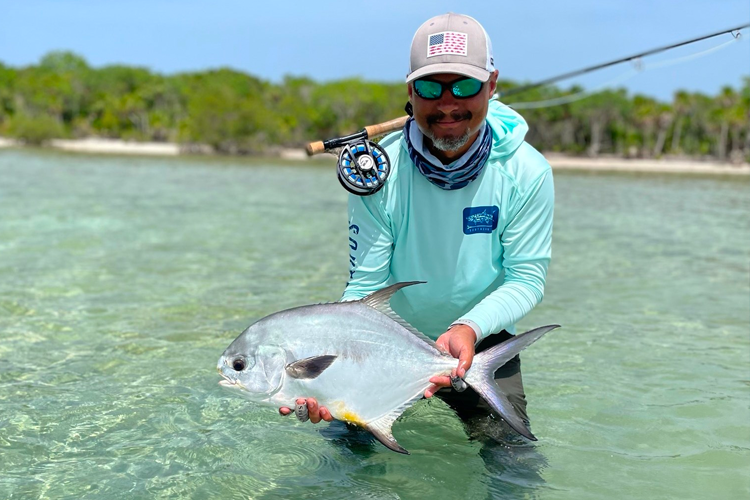 I really think this is the week that won’t stop giving! This is the 3rd Lodge this week to break a record! This time with six grand slams in just one week!

Terrific slam week with some big Permit and several Tarpon over 100 pounds landed. We had clear skies and calmer winds much of the week.
A record for one week with Six slams for the week!

More than 120 bones landed for the week; most were in the 2-4 pound range. Several fish over 5 pounds highlighted the Bonefish action.

13 Permit were landed. Largest fish was about 20 pounds.

24 Tarpon  were landed. Largest fish of the week was was 120 pounds.

Rounding out the week anglers landed some Jacks, Snapper, as well as big Barracuda.