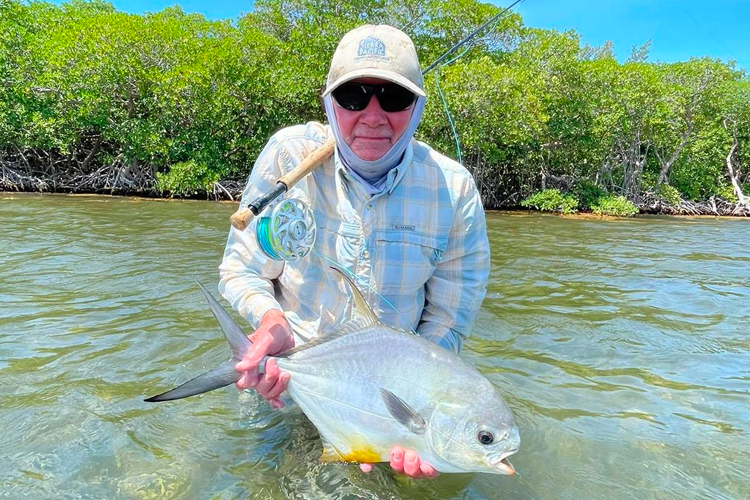 Although this week didn’t beat last weeks new lodge record, it was just under at a whopping 5 grand slams in the week with some fantastic Permit being landed!

Great slam week. A lot of Permit and Tarpon around.

More than 260 bones were landed for the week.  Most were in the 2-4 pound range, with several fish over 5 pounds.

21 Permit were landed. Largest fish was about 20 pounds.

15 Tarpon were landed. The largest fish was about 40 pounds.

Rounding out the week, anglers landed some Jacks, Snapper, as well as a big Barracuda. 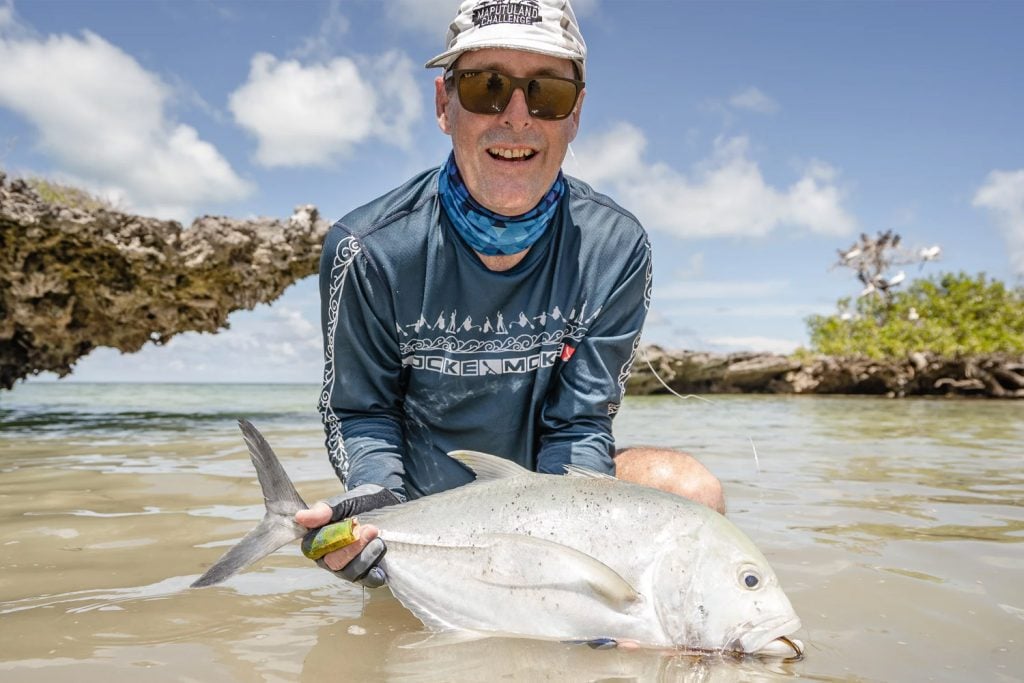 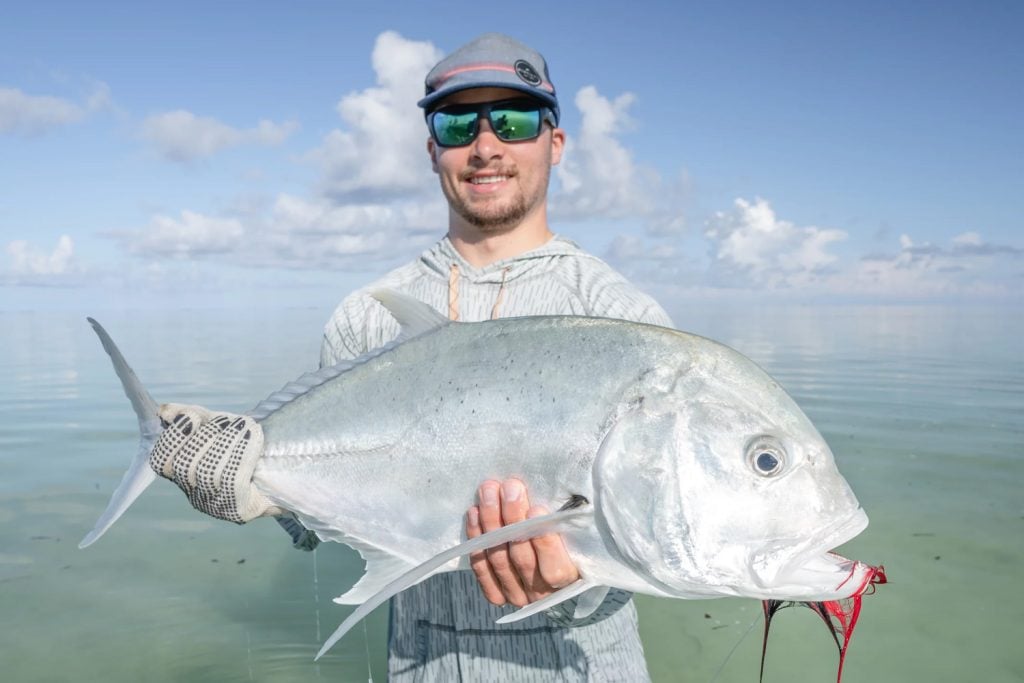