This was a truly wonderful week to be in Camp! The weather conditions were almost all in our favour, the food was delicious as always, the company was amazing and the salmon were present, playful and taking our flies! For new or returning guests – the first week of September was good to everyone! 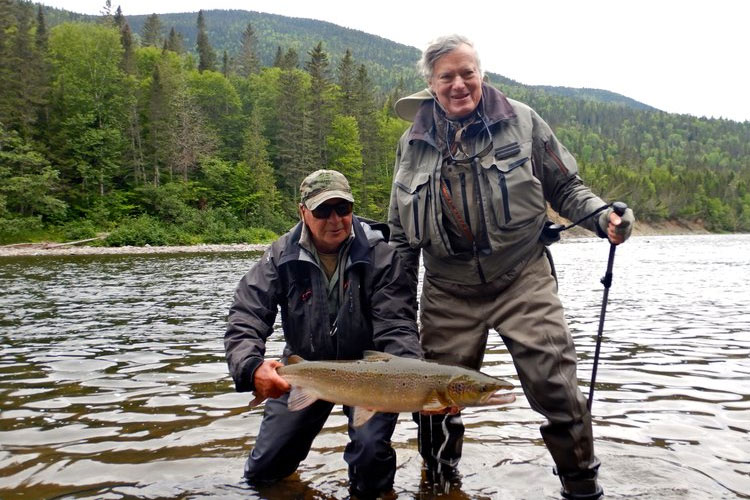 Our dear friend Wright landed this beauty on the Grand Cascapedia guided by our wonderful guide Clement! Nicely done Gentlemen!

Our weather this week was a great combination of everything. We had nice cast over days, we had maybe one or two days with a little sunshine and we had a nice afternoon and overnight of rain mid-week. The wind remained at bay and our nights are now cold and refreshing. The cold nights help keep our river temperatures fresh for the salmon. The Grand, Petite and Bonaventure are all remaining close to 50 degrees give or take a couple of degrees depending on the time of day. 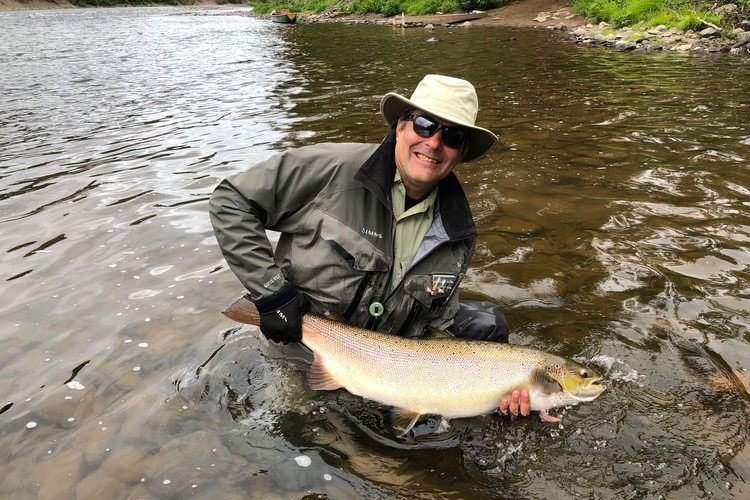 The ever-clear Bonaventure River continued to flow at approximately 8 cubic meters per second all week. The rain we received on Wednesday and Thursday did not have any effect on the Bonaventure River levels. The rain did however, create some excitement and made the salmon more active. 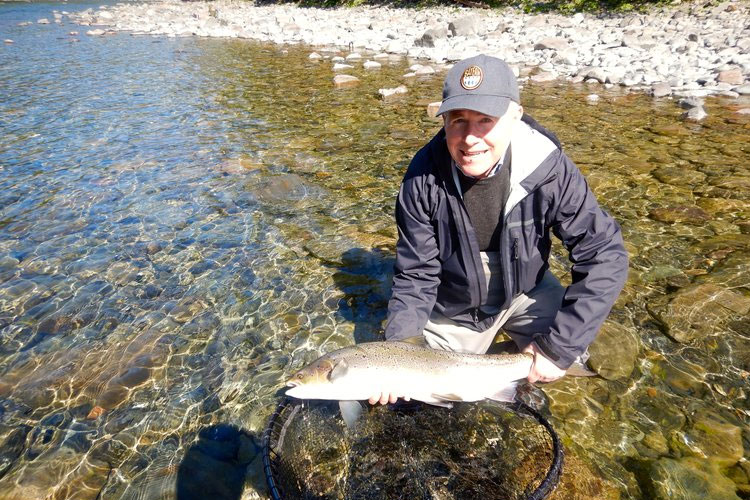 This was Kevin’s first visit to Salmon Lodge. He was an absolute joy to have in camp and the Petite Cascapedia made his dreams come true with his first Atlantic Salmon.

The Grand Cascapedia River had now, for the second week in a row, the most positive outcome from the rain received this week. The Grand levels shot up from 11 cubic meters per second to over 60 in the matter of a day. This rapid increase, unfortunately, turned the Grand a little muddy and dark tea in colour. It took a day to settle but the ending of the week was very productive on the Grand! 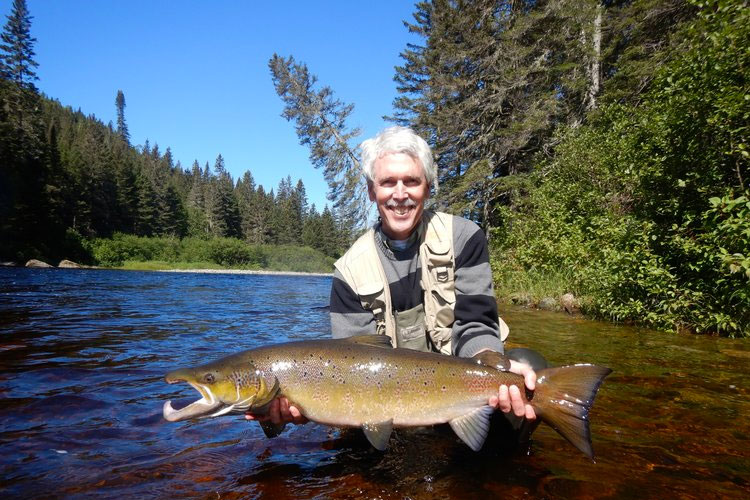 Our new friend David landed also landed his personal best this week on the Grand Cascapedia! What a beautiful dream come true! Glad we could be a part of it! 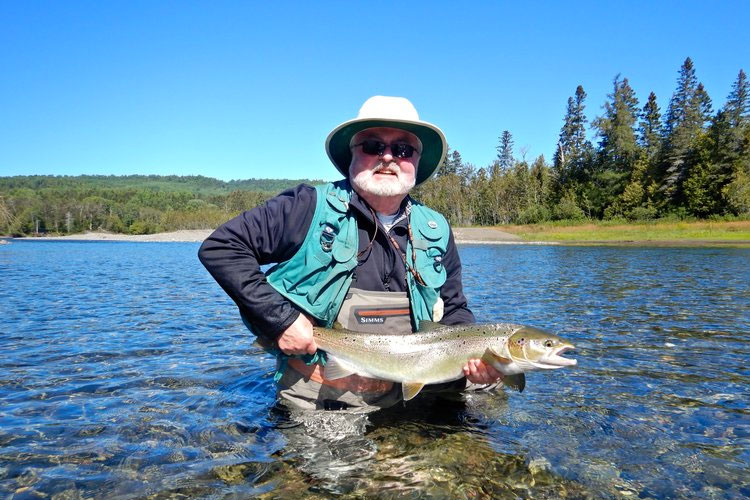 Our flies have been all over the map this week. Most salmon were landed on wet flies but the dry fly still produced some great salmon on sunnier/warmer days. The wet flies of choice for the salmon this week were the Stone Ghost, Blue Charm, Silver Rat and Green Machine. Now when it comes to sizes, the Grand has been working with No. 4, 6, 8 and 10 depending on the day and water level whereas the Bonaventure and Petite continue to use smaller flies No. 8 and 10. 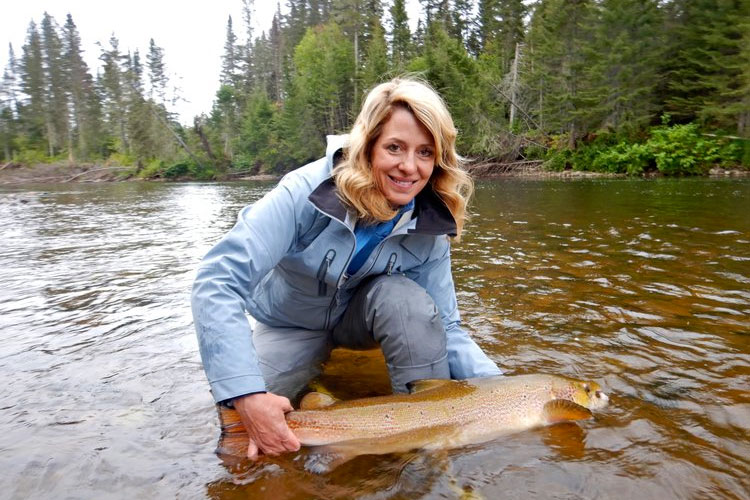 Malinda has been one of our guests at Salmon Lodge for a couple years. She is an absolute gem and the rivers treated her well this week! Here is Malinda releasing her salmon back into the Grand Cascapedia, Safe travels home and we will see you next year!

The dry flies catching the salmon’s attention this week were the dark blue, dark green and dark brown bombers; due to water levels, these were used mostly on the Bonaventure and Petite Cascapedia. 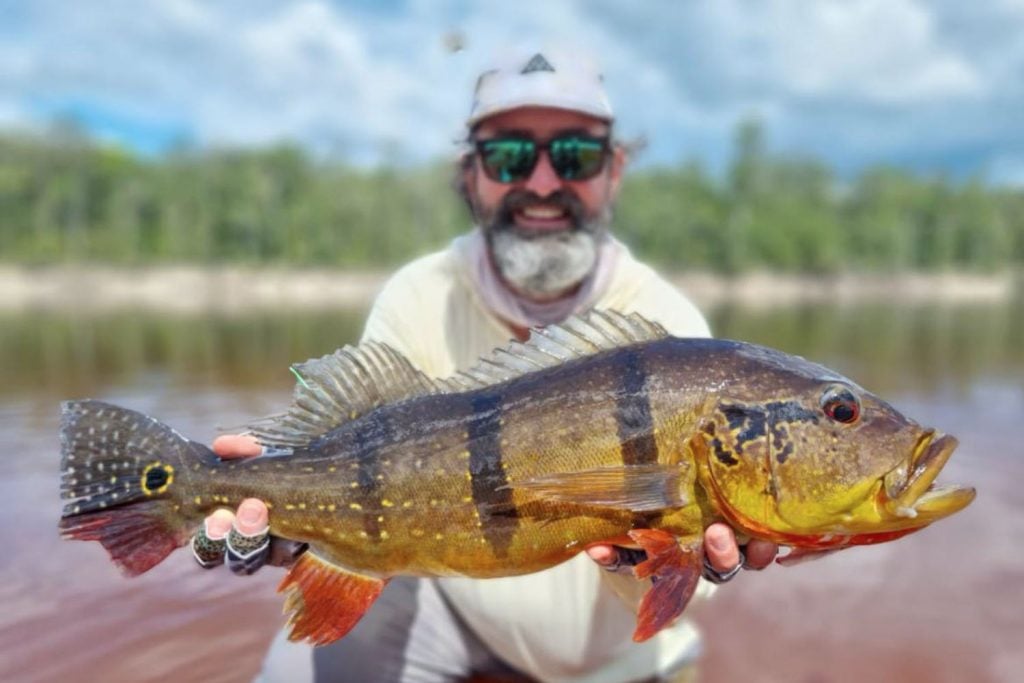 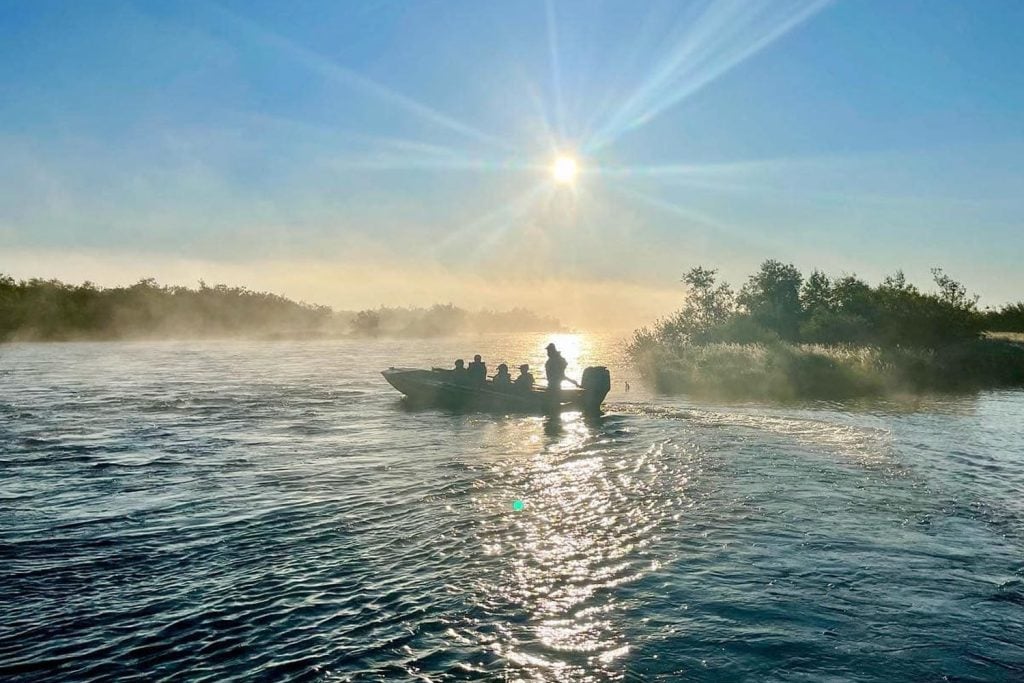 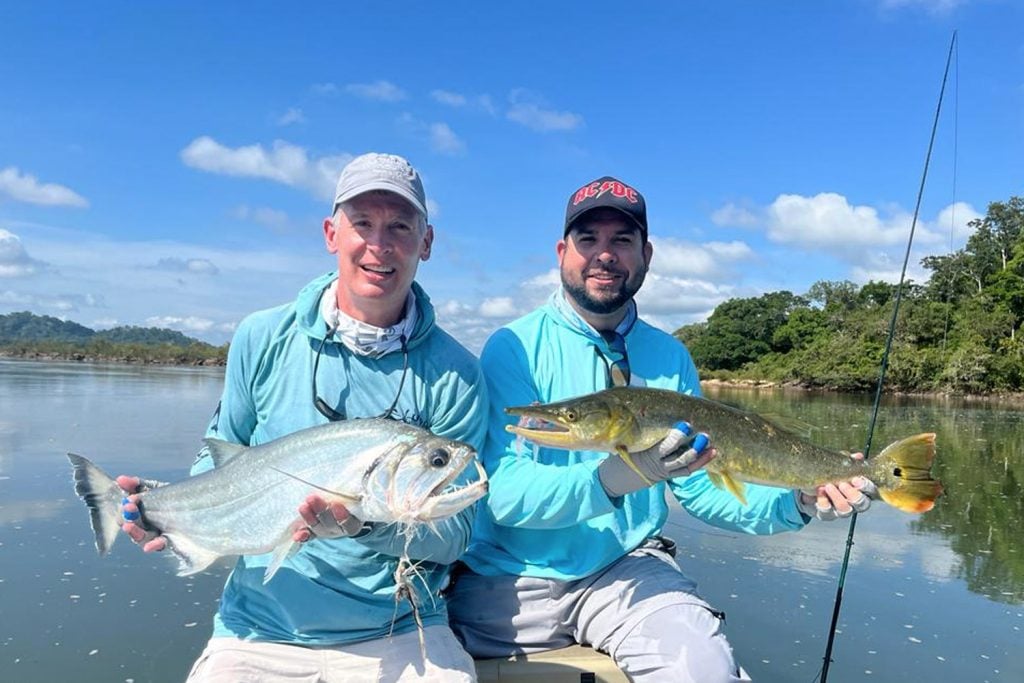