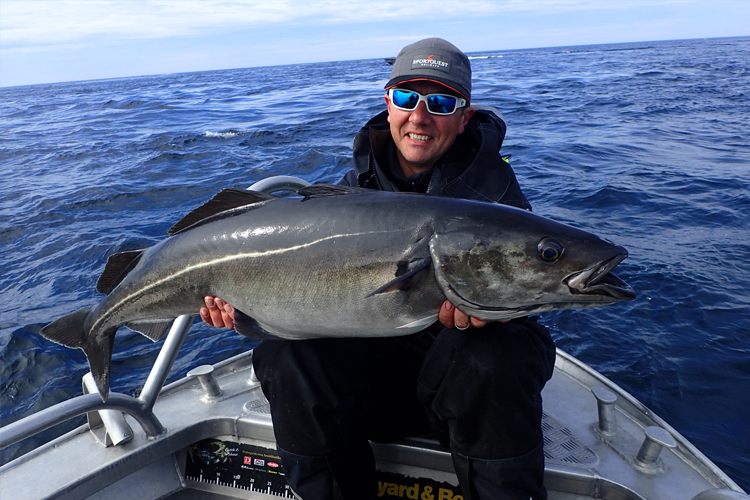 Coalfish is a codfish (members of the cod family) that can be found both near the surface and on the seabed down to a depth of 300 metres. It is a shoaling fish that may gather in large numbers where there is plenty of food. Lots of travelling anglers have now started to target these supercharged fish from the surface as the takes are explosive and can last a long time with the average size being much larger off the surface with the smaller fish mostly being caught subsurface in the deep water.

These fish sport a streamlined body and are very dark green/black with a lighter shade of grey on their bellies next to their small dorsal fins. They are often mistaken incorrectly due to Pollock and Coalfish being very similar in appearance.

The average size of the Coalfish ranges from 4lbto over 50lb but on average you should expect them to be around 15lb. They tend to be much bigger where you find faster water like such places as the Lofoten Islands.

Where to catch COALFISH

Norwegian Coalfish become sexually mature at the age of 5-6 years and spawn in winter along the Norwegian coast, from Lofoten to the North Sea. The spawning period peaks in February, after which the young drift passively northwards with the currents. Small Coalfish appear in southern and western Norway in spring, and by the coast of Finnmark as late as August. A lot of the shoals migrate to fast flowing waters to feed up in August to late September, waters such as the very powerful Moskenesströmmen located at the very end of the Lofoten Islands is the perfect area and habitat for these very active and hungry fish.

Early on in the year the bigger specimens will be found in the middle layers of the water feeding on krill and other crustaceans. When the water temperature rises the Coalfish appetite increases greatly and these micro food items aren’t enough anymore. This time of the year sees Coalfish feeds being mainly focused on Herring, Sprat, Blue Whiting, juvenile Haddock and Mackerel. The methods of fishing for them will differ given the season you are fishing. Later in the year, the Coalfish tend to push baitfish to the surface so fishing poppers, stick baits and slow sinking small shads work very well and always pick up the bigger specimens.

Have you ever been fishing for Coalfish? Is this species on your list of fish to catch? If it is, and you’re ready to experience a sea fishing trip like no other, contact us via email at paul@sportquestholidays.com or call 01603 407596 today and we’ll make your dream a reality.

Alternatively, visit our Sea fishing trips page containing all our fishing holidays trips and vacations. You can also find some amazing footage of us and our customers out in Norway, which can be found here on our Youtube channel. 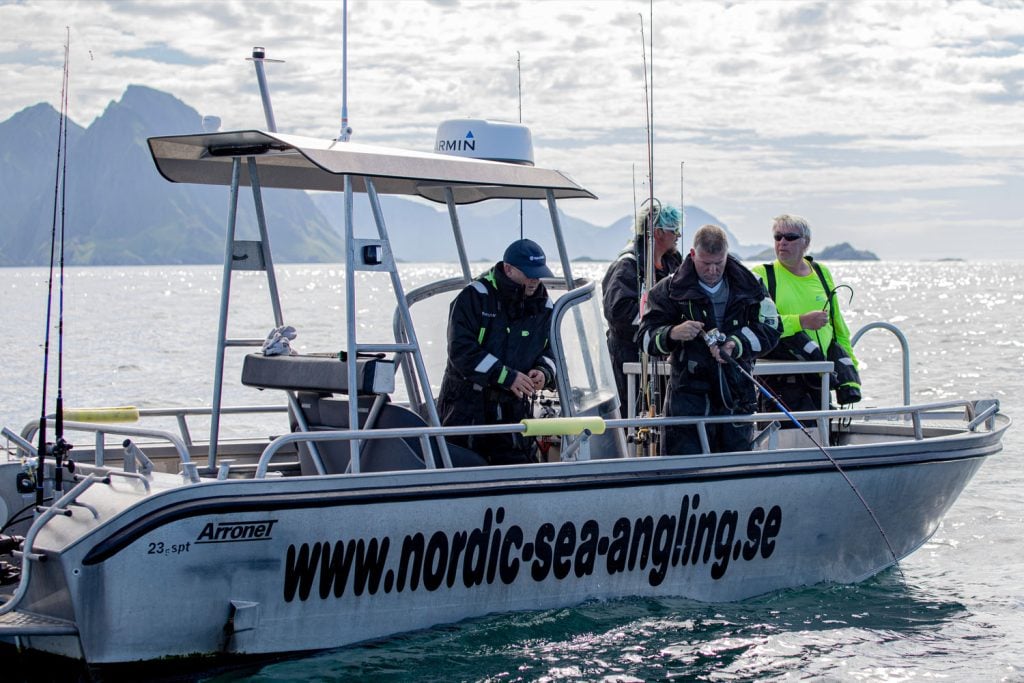 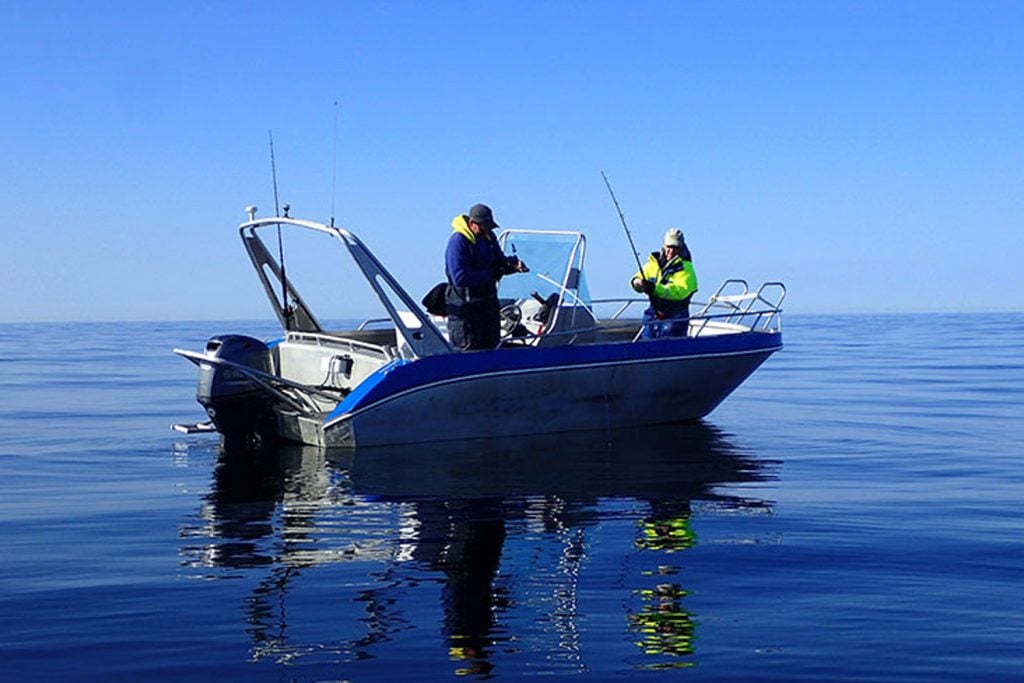 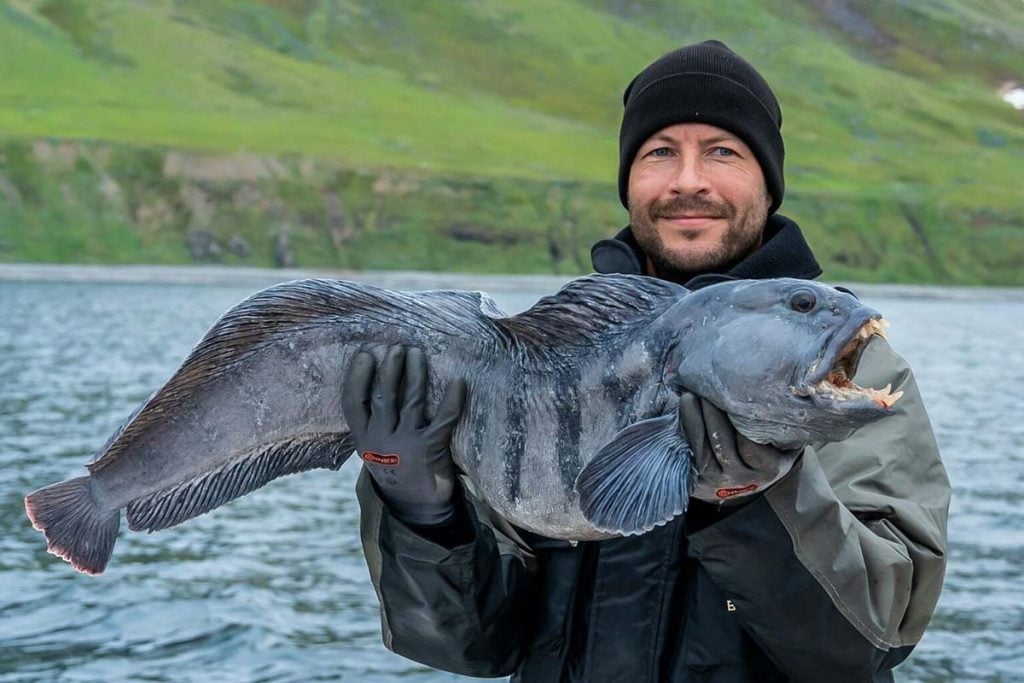