Catching Halibut On The Float

Catching Halibut On The Float

When you think of Halibut fishing you normally think of the standard methods of catching them. These methods involve using a shad or a pirk and working it down deep below or using a weighted dead-bait and drifting it along the bottom with the rod tip being the visual indication as to whether a fish is showing interest. Using a float to fish for these magnificent beasts is a little used method but on the right day in the correct conditions this method can prove deadly and can help you catch a lot more fish.

Whilst in Havoysund recently we tried this method out and it worked very well account for a lot of fish to the boat for our customers. This exciting method kept us all checking out the back of the boat to see if the bright orange top of the float had vanished below the surface as one of the resident Halibut took the bait and made a bid for freedom.

The first thing you will need when doing this type of fishing is the float itself. These can come in a couple of different guises but you need to ensure the one you are using is buoyant enough to keep the weight of the bait and the lead suspended under the float whilst not pulling the float under. Using a Hali float is a lot simpler than you may think, once you have found the start of your drift you need to check your drift direction and on the GPS see where the shallowest mark you are going to drift over is, you then need to set the float around 5 – 6 metres above this shallowest depth. This is to ensure the bait will flow freely and constantly, ensuring you are not catching bottom at all during the drift and making sure you are fishing effectively at all times, you may think that this will be too high in the water at times but trust me when I say that if those Halibut are hungry you can get a screaming run at anytime. 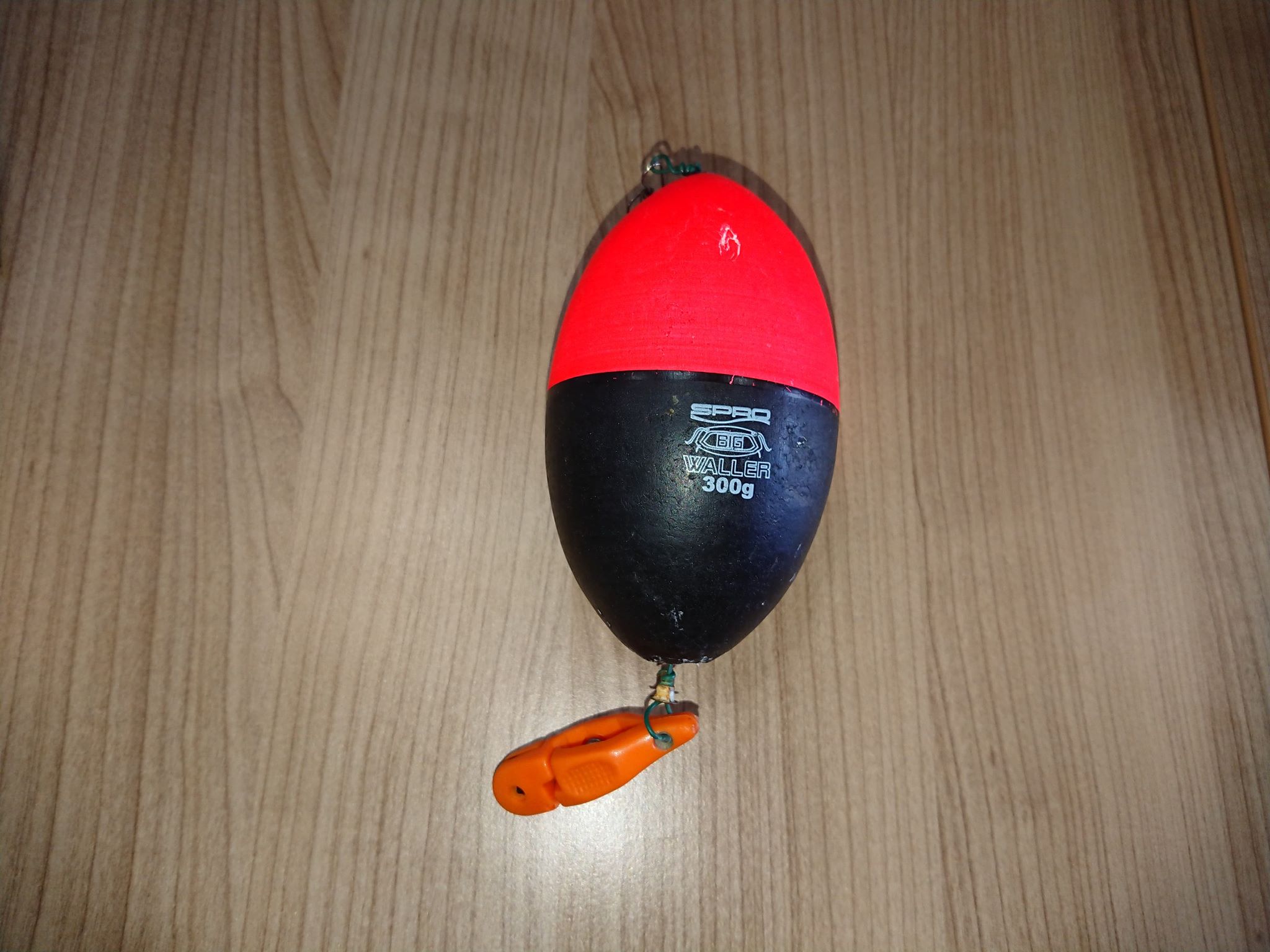 To set this float on the line is an easy task as well, once you have the bait suspended at the correct depth you will attach the top of the float via a quick release clip on the top, then to hold the float in place you place your line in a tension release clip. This clip will hold the line perfectly until you get a run, upon lifting into the fish the clip releases the line enabling the float to flow freely on your mainline ensuring that during the fight you have no issues with the float reaching your rod tip before the fish.

Our advice for float fishing for these monster fish would be to fish it from the rear of the boat, when setting the float up, first of all, allow the float to drift away way from the boat, we found that by drifting the float set up around 30 yards from the boat we achieved a lot more runs. We have a few theories as to why this was so effective the main one being that if the Halibut were following the baits/shads under the boat and they were proving to be spooky feeders when they drifted back away from the boat they found the float fished bait and nailed that instead. 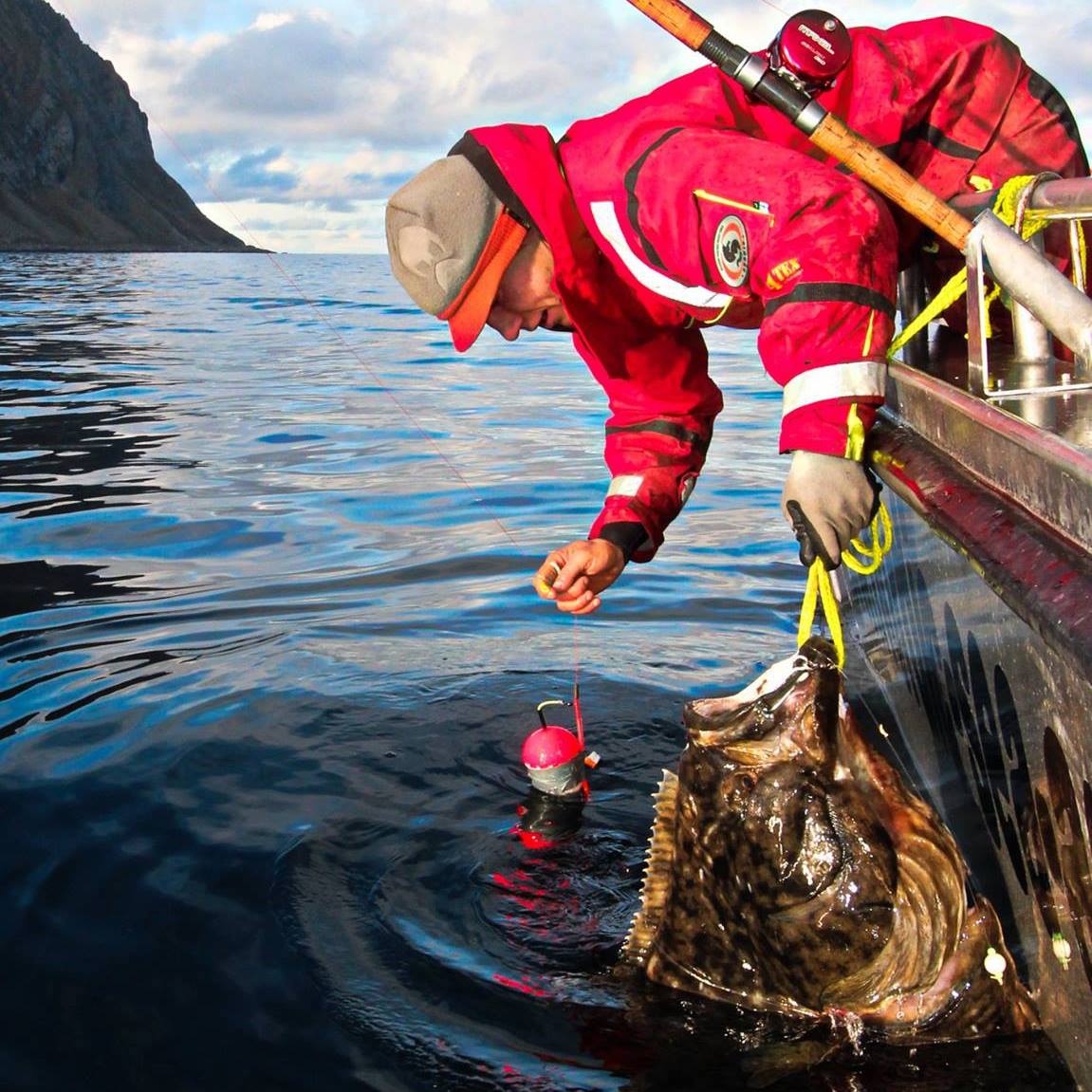 By keeping the float away from the boat means that you can still fish normally off the boat with other rods as well, keeping the float rod as a sleeper away from all the other lines. The exciting part is the bites, you may see the float bob under a few times before slowly disappearing out of sight or you may not even see the float disappear, only knowing a fish is hooked as the ratchet starts screaming when an angry halibut smashes the bait hard and makes off at warp speed.

We would both highly recommend getting hold of one of these floats and trying this exciting method for yourself when you are next away fishing for Halibut, on a tough day when the fish are proving to be finicky feeders this could well be the difference between getting a few runs and having a slow day.