The Wels Catfish is the UKs largest freshwater fish but can still be found all over Europe in many lakes and rivers. The Wels Catfish size can range from 2lbs to sizes well over 200lb making it a target for the freshwater specimen hunter who fancies upping his game from fishing for the usual European freshwater inhabitants.

The species is like marmite to many anglers, they either love it or hate it. This member of the Catfish family grows too large sizes over 200lb and is a ferocious eater that preys mainly on small fish that it consumes in its large cavernous mouth. Mainly being found in a grey or brown colour, they can also be found in albino colouration making for great photographs when caught.

Depending on where you fish in the world the species is rumoured to reach sizes over 500lb but the average that will be found in many rivers in Europe is around 50lb. However, the worlds biggest Wels Catfish was caught in the Po Delta in Italy.

The species is now widespread around Europe with it inhabiting many freshwater rivers and lakes. One of the most famous destinations that many anglers travel to is the River Ebro in Spain with the Caspe area being one of the favoured hotspots.  Other top places to head to for these great fighting fish are the River Po in Italy which currently holds the world record Wels Catfish and the Volga River in Russia. In the UK they can be found in many lakes.

Some of our most recommended destinations are ;

How to catch a Wels Catfish River Ebro:

Nearly all the time when targeing this species you will be fishing with a ledgered bait from the bank. The main Wels Catfish bait is normally big oily halibut pellets attached to a Wels Catfish rig which is just a hair rig usually used in Carp fishing. However, at times, dead fish baits are also used but these have to be rowed out and dropped at the required distance as they cannot be cast out. These rods are placed in a rod rest and the line is then passed through bite alarms which will give off a loud beeping noise once the fish makes off with the bait.

Fishing for Pacific Salmon has over the last few years become increasingly popular with British Anglers. With the sad demise of our own home Atlantic Salmon fishing, many anglers have decided to travel further abroad...
Read More >
Fly Patterns for Golden Dorado Fishing 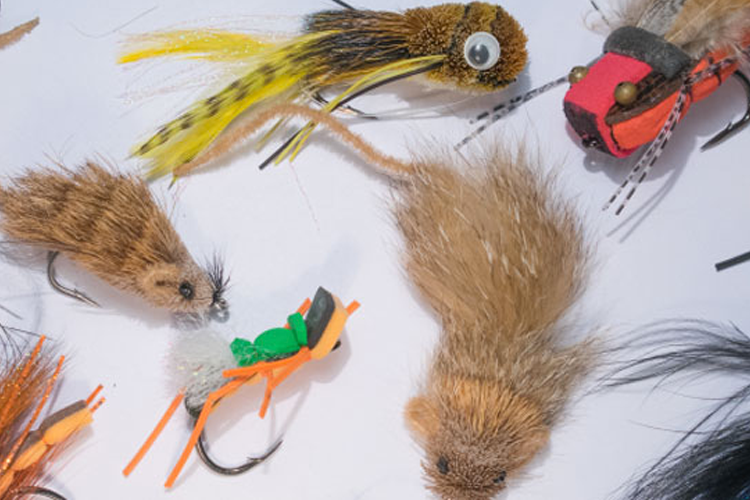 Golden Dorado fishing has gained popularity over the last few years for all adventure fly anglers, either stalking Dorado in crystal clear streams or fishing structure in coloured water with the added excitement of casting...
Read More >
Stay in Touch
Sign Up To Our Newsletter
Sign up to our weekly newsletter to get the latest travel advice, offers and adventures.
Sign Up Now
Request A Brochure
Our inspiring, free brochure is packed with incredible travel inspiration from every corner of the planet.
Request Now
Submit An Enquiry
Our experienced team are always on hand to help you with any questions or advice you need.
Enquire Now