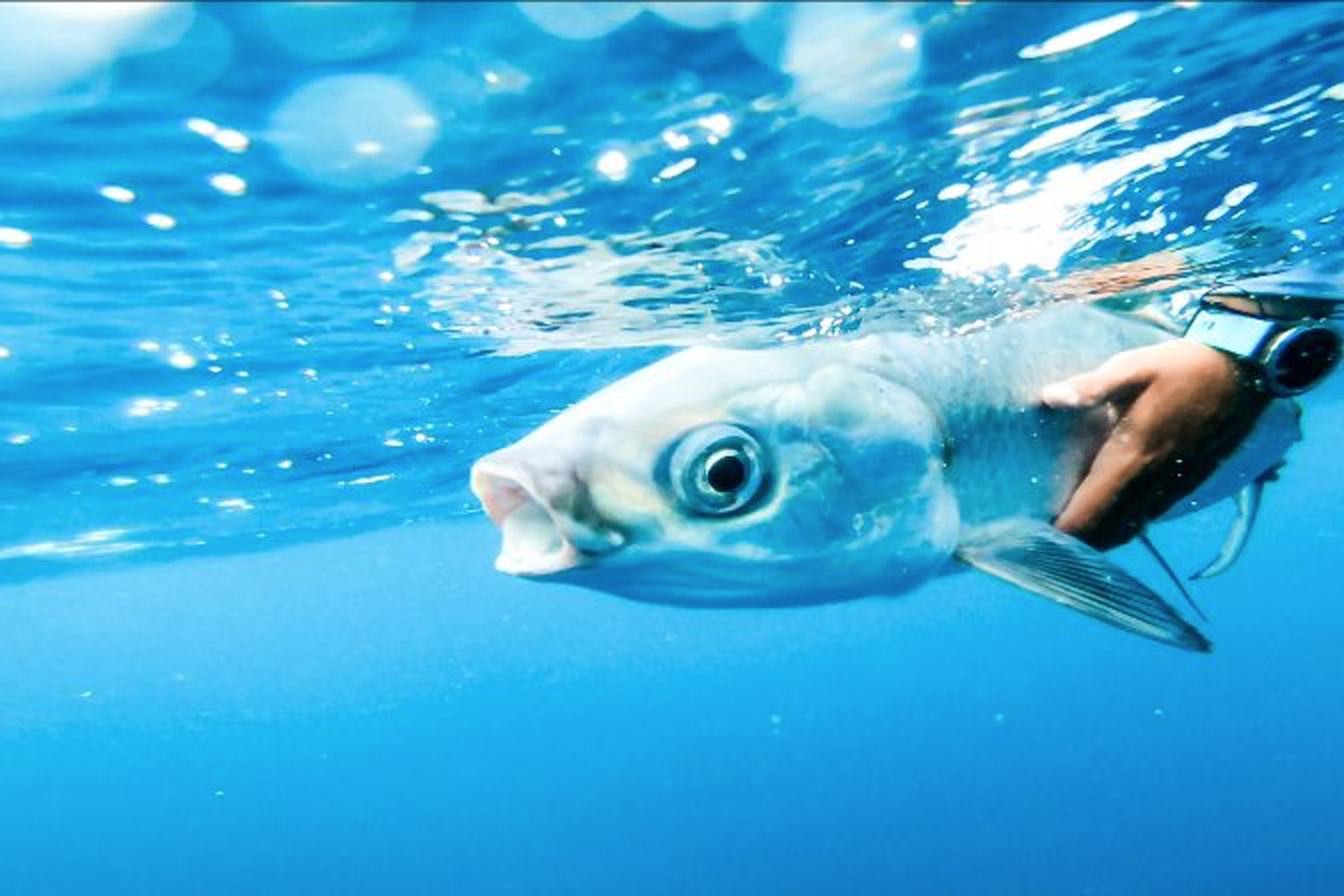 Posed with different conditions to the norm, we had a week of heavy rains and fish feeding predominantly in deeper water here at Alphonse. The weather did make for some tough fishing but that never stops the fun and it certainly didn’t hinder the performance of our anglers! We had two guests on the water, each in a single skiff, both managing some nice catches.

Starting with the ghost of the flats, Niel and Andrew both managed to bring some respectable bonefish to hand. With the GTs evading the flats and hanging deeper water we decided to focus on targeting other species. Fortunately the milkfish were out and about and feeding like crazy. After a few close calls and multiple hook ups, Niel finally managed to land a beautiful milkfish measuring a healthy 95 cm.

Niel’s milkfish was caught on the same day that he was able to catch himself a beautiful permit, the holy grail of the flats, as well as a bonefish – completing his flats slam all in one day! An honour that few hold.

The triggerfish were out and about as well but true to their nature they had a few tricks up their sleeves! Despite this, Andrew still managed to land a nice moustache trigger of 50 cm. Andrew also targeted the permit and managed to landed a proper golden nugget of 61 cm!

A busy week of fishing here on Alphonse with great guests who made some fantastic memories. Well done to our anglers for a awesome week. Stay tuned for next week’s catch report.