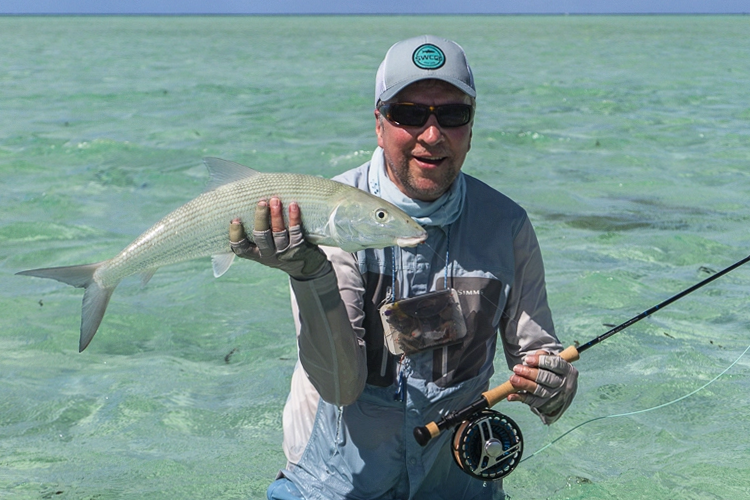 Another incredible week of flats fishing has come to an end out on Farquhar. Weather conditions were mostly sunny with variable wind direction. Wind speeds ranged between 5 – 15 knots providing ideal flats fishing conditions. We started off on neap tides with the tides increasing up to spring tides by the end of the week.

The GT fishing was fantastic this week, with our best total yet of 37 fish landed. All our anglers landed GT’s this week, which was fantastic! Christian’s (who was on his first saltwater fishing trip), first fish of the trip was a GT…. and it wasn’t his last! He landed 10 fish during the week, his biggest being 101 cm followed by a 99 cm as well. 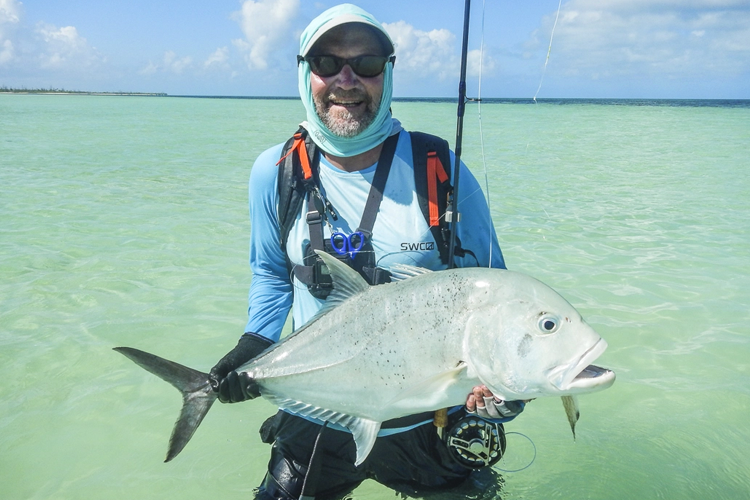 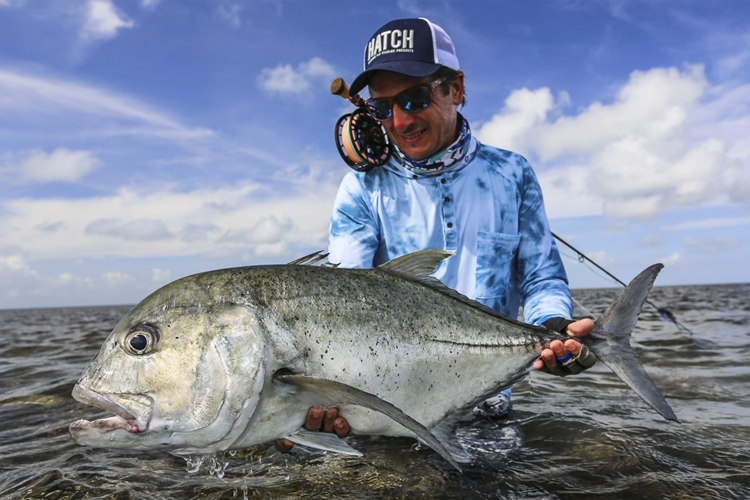 With great conditions, our anglers were able to land 58 bonefish this week. Alex and Stefan were able to each catch a Moustache Triggerfish, and to top it off each caught a Permit! These Permit were the first Indo-Pacific Permit the brothers have landed…congrats guys! Even more amazing, each brother was able to get a slam this week. Stefan completed a trevally slam with a GT, Bluefin and a Yellowspot Trevally (our first this season). Alex completed a classic slam of GT, Bonefish and a Permit In a day. 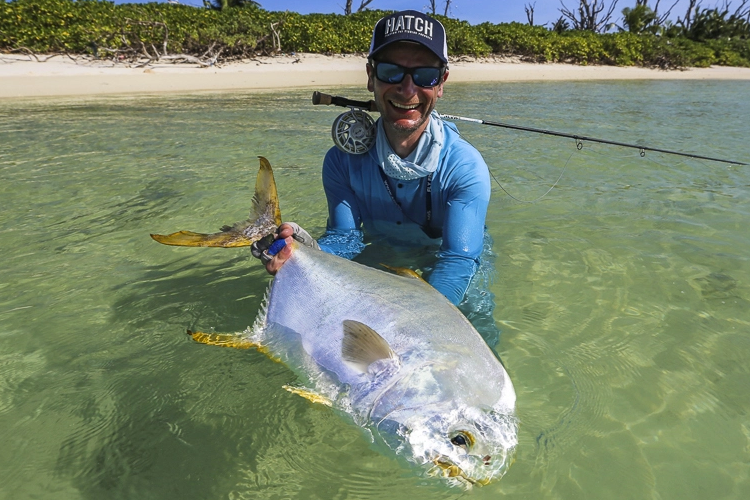 The species fishing was also very productive with several monster Bohar Snapper landed including a 75 cm X 56 cm fish landed by Alex. Klaus caught one our highly coveted Napoleon Wrasse, the fish measuring 75cm. In the blue water, two  Sailfish were landed, one each for Marko and Rob. Three beautiful Yellowfin Tuna were also landed this week by Michael, Waldi & Rob. 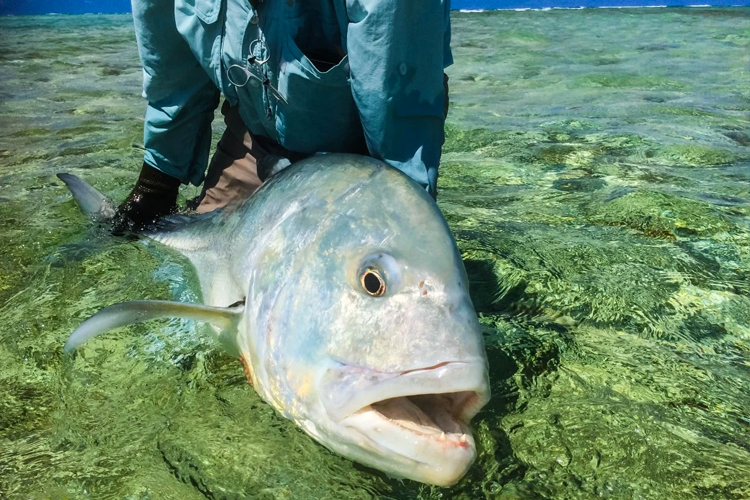 Thanks to all our guests for a great week!