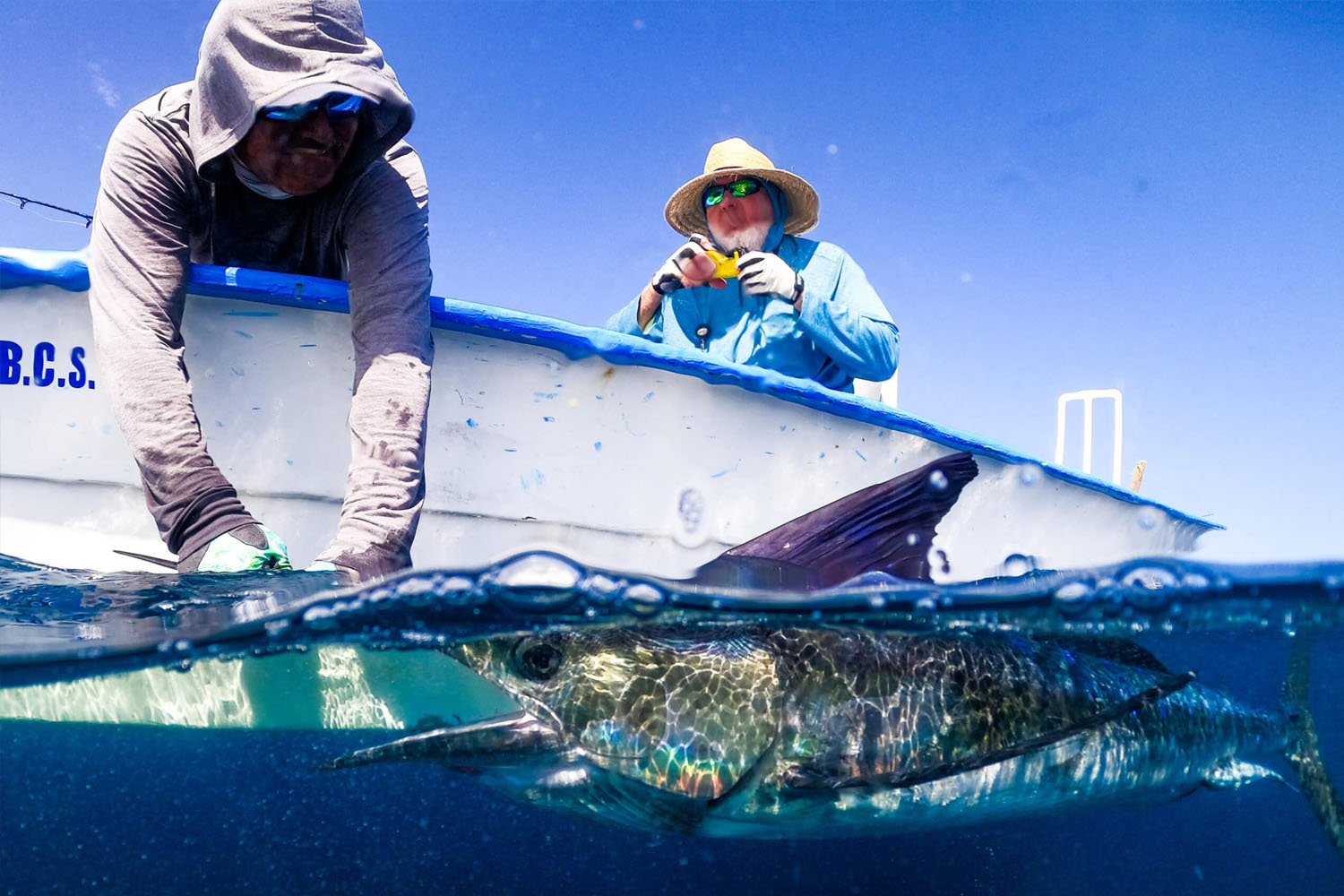 Thank you to all of those adventurous anglers and guests who journeyed south to fish with the FFM team in Baja during our 2022 Summer Season. It was a great compliment to see so many familiar faces return to fish with us and an honor to host new ones. It was an incredible season and we were all thrilled to share our amazing part of the world with you.

They say variety is the spice of life. If that’s true, our summer season in Baja was a spicy one. Each week felt like a new wave of species blew into town and the selection of fish species to target kept on coming. In the early season we saw a good amount of golden trevalle and rainbow blue runners along with the to be expected roosterfish and jacks.

As the season progressed, a brief flurry of tuna, sierra and bonita appeared and provided us with lot of fun action. Several of these fish are cooler water species which signaled that the normal summer water temperatures could be cooler than expected.

Roosterfish were around all season but they were extra picky and catching them was sporadic. There were a handful of standout fish in the 60-70 pound range and plenty of fish in the 15-30 pound range.

By late June the water temps finally warmed up and we had some really good offshore action with grande dorado and marlin. It has been quite a few years since we have seen dorado in the 40-50 pound class with the consistency and numbers we had this year.

The sardine stocks were good all season which kept the big game trolling the shorelines and deep inshore ledges looking for easy meals. With so many sardines around we used less bait and used more teasers to draw fish within fly casting range.

Again, a huge thank you to all the guests who journeyed down to fish with us so this season!

If you would like to learn more about our trips to Fly Fish Mex, call us on 01603 407596 or email us info@sportquestholidays.com. Remember to also join our weekly newsletter as this will be the first place that will be notified regarding any new tours in the future.