Cast your minds back to March 2016 and the news of the huge Norwegian Cod caught by Bert “Codfather” Williams at a huge weight of 41Kilos around 90LB. It appeared in most national newspapers plus on a lot of news channels.

Well it is our great pleasure to announce he is the winner of Nordic Sea Angling & Sportquest Holidays biggest catch closest to the Norwegian Record of 2016. So a massive congratulations Bert and it couldn’t of happened to a keener angler than Bert Williams.

The Biggest Cod ever caught by a British Angler

He has been gifted 10,000 SEK, around £850 to use against any of the following hosted trips to Norway:

Hosted Nappstraumen on the Lofoten Islands

Hosted Å on the Lofoten Islands

Once we had received this amazing news from our partners Nordic Sea Angling that Bert had won this awesome prize, we thought it would be unfair to keep it from Bert any longer. So with a quick call, Bert was over the moon and really did not expect such a great prize. He has now put his name down to join Sportquest Holidays’ fully hosted trip to Havoysund in 2018

Nordic Sea Angling & Sportquest will be running this competition each year for all our anglers who travel to both our camps on the Lofoten Islands and Havoysund. We base the criteria of the competition on: Any fish that gets the closest to the Norwegian record, which could be a Plaice, Dab, Halibut, Coalfish, Wolfish, Redfish, Scorpion Fish, or like Bert, who had a huge Cod.

So if you are travelling with us for 2017 or simply thinking of booking a trip, then make sure you take your camera as the next prize for the 2017 season could be landing on your doorstep.

So finally, I would like to thank Bert once again for travelling with us and hope you do just as well for your trip in 2018.

If you have ever wanted to take part in one of the Sportquest Holidays yearly hosted Norway weeks, you can contact our sea fishing expert, Paul Stevens, on 01603 407596 or by email at paul@sportquestholidays.com, and he will be happy to assist in creating you the perfect Norway fishing holiday. 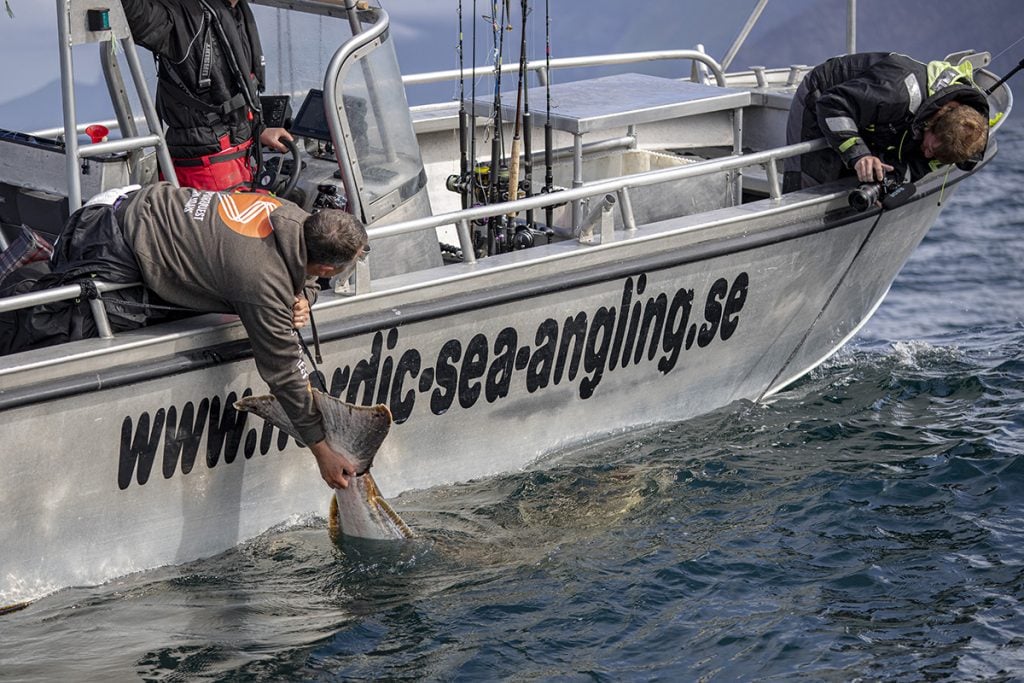 On a recent trip to Norway to film the 2022 Halibut competition, alongside good friend Paul Stevens, our head Norway guide and destination manager, I chatted to him about his passion for saltwater fishing and...
Continue reading 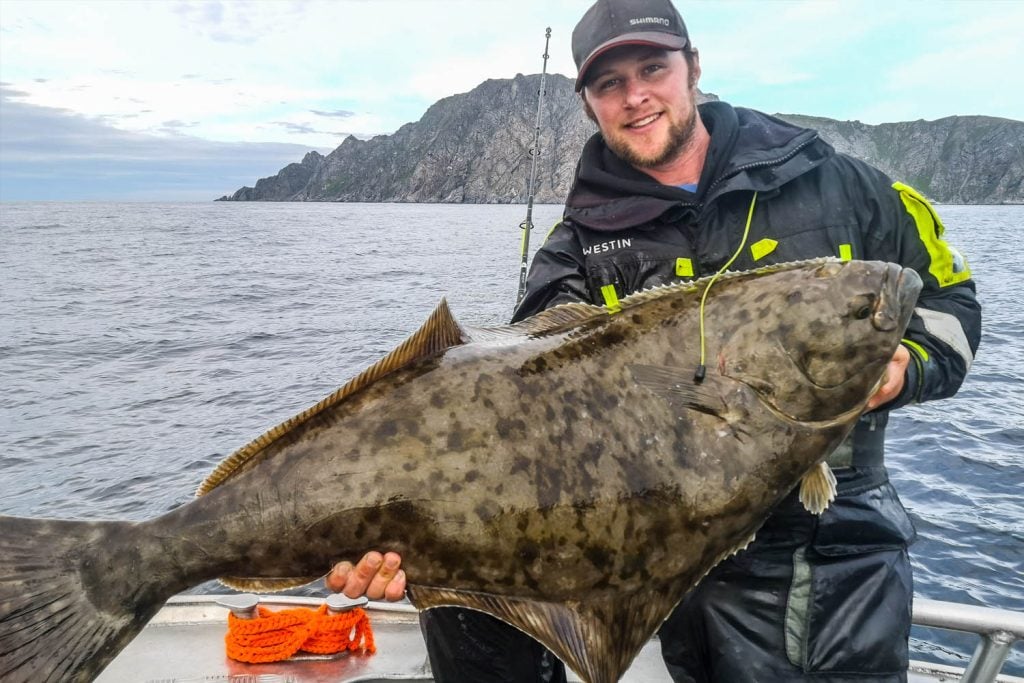