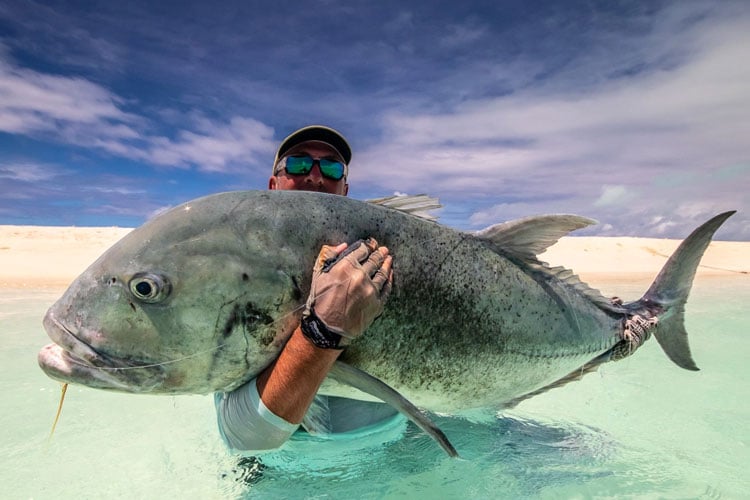 This week we had six anglers from the U.S., including Steve and his son Houston from Texas, Will, Adam, and Andy (all from Texas as well), and former guide Jeremy from Colorado.

Weather conditions were good the first half of the week, with chilly mornings and warm afternoons. On Wednesday night rain brought in high water levels and much colder temperatures. This slowed the fishing down until the sun showed up and the water lowered.

The upper sections of the river were technical as always, but Adam got his trophy after he sight casted to and landed a nice 15-pound fish. On the Lower Secure, Will landed his first fish on the fly using a mouse pattern!

There were some good feeding frenzies, and the fish were aggressive after the rains. The biggest fish of the week was landed by Houston on the Main Pluma on the last day.

Even with the tough weather conditions, the river is showing a healthy population of fish and giving us plenty of opportunities every day. 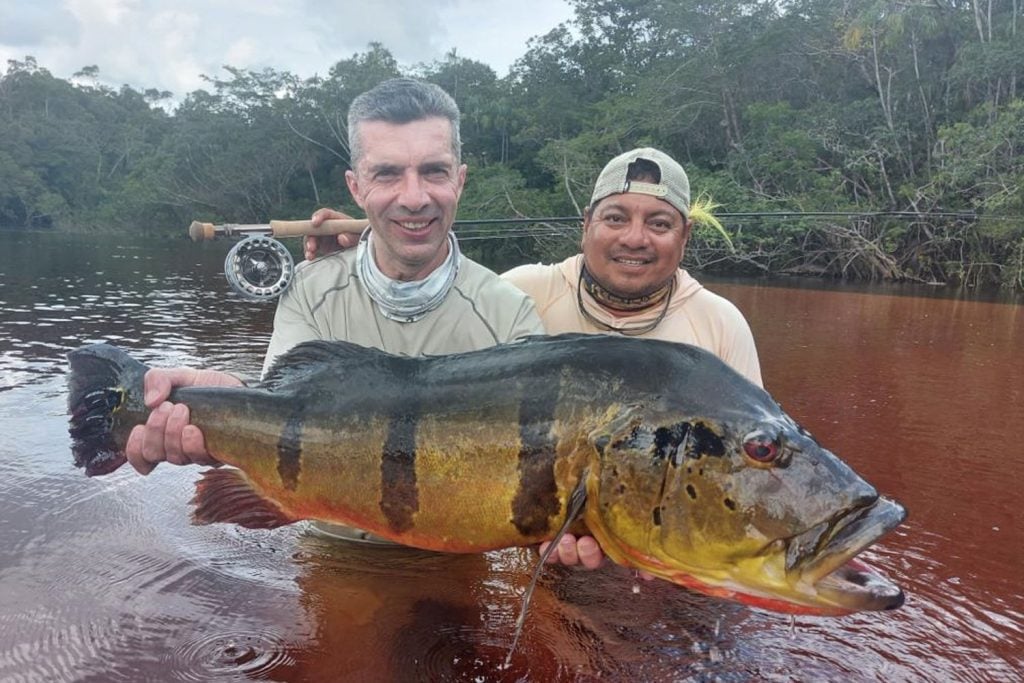