We all feel that sense of disappointment and emptiness when the UK Game season comes to a close, until of course the Pigeon shooting swiftly arrives. But what happens if we want more? Seasons vary considerably depending on your location, for example, England, Ireland and Spain and for some can be quite a confusing concept.

Here we include a guide to making things a little more understandable using BASC’s dates for seasons in the UK. It then can give you the option to plan ahead should you wish to explore abroad for a spectacular shooting holiday which fits within the UK season and perhaps somewhere to fit in a bit of R and R for loved ones alongside. 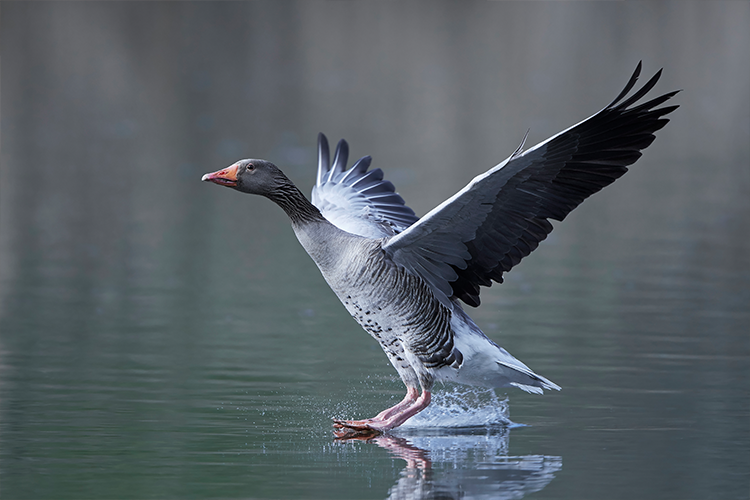 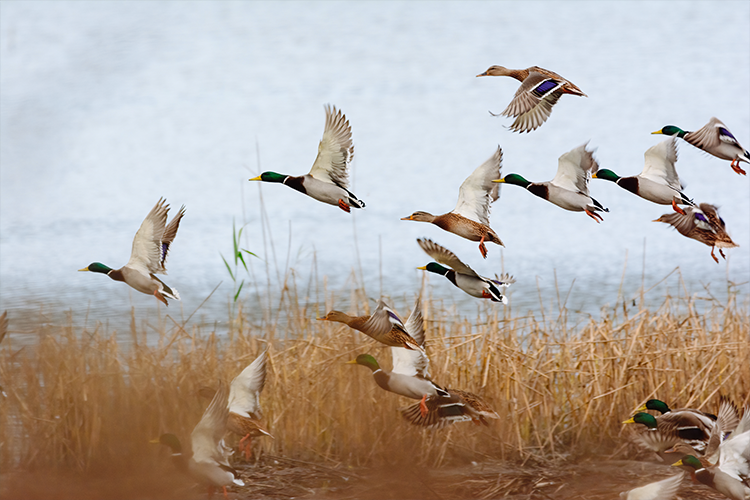 The seasons from which Europe run are very similar to ours, although in Spain you are allowed to shoot on Sundays for instance which gives you a great option for getting away for that long weekend. However, if you like your Goose, Partridge and Pheasant shooting they overlap for a good month which is plenty of time to escape for some extended sport.

The Dove season in Argentina is a favourite for many avid shooters wanting that fast-paced, high volume shoot in which they have missed from big Partridge days. It’s not just the numbers but the warmth and easy-going, laid back atmosphere surrounding the shooting which is memorable and its something which non-hunting companions enjoy. Lodges such as Guayascate offer a pool and spa facilities to make that jump into a different shooting season so worth your while.

Looking to travel abroad in pursuit of your dream shoot? Take a look at our list of Shooting Holidays available and feel free to contact us on 01603 407596. 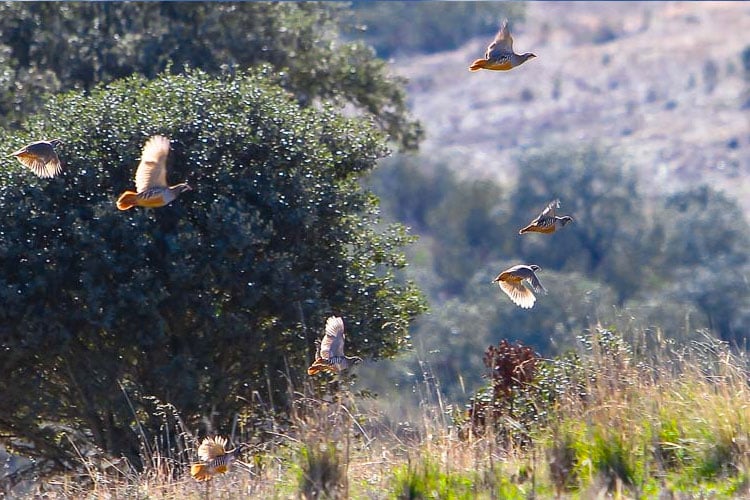 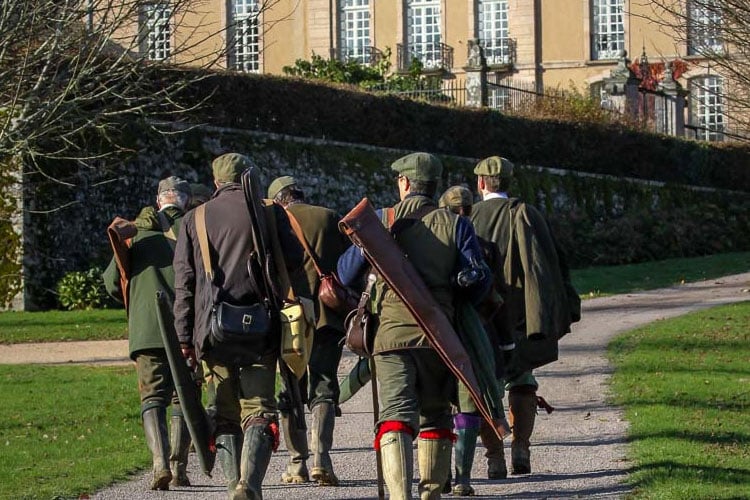