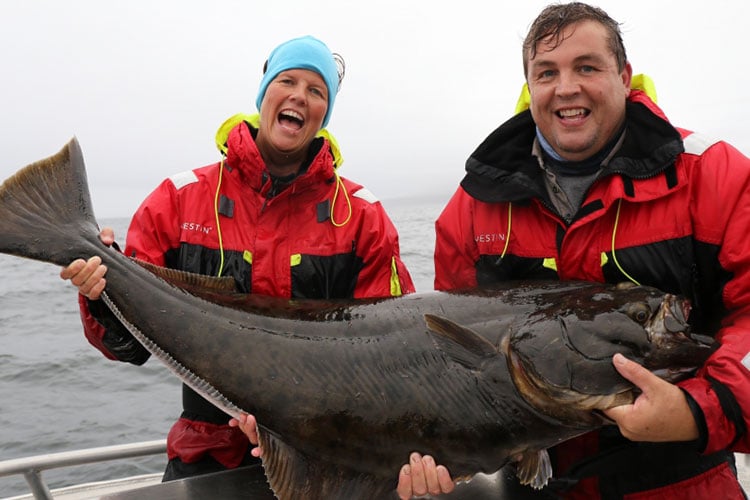 The past week in Norway has been very good for the anglers visiting the camps, many great fish have been caught by the boats. The Halibut are on the feed and the camps are producing lots of fish to anglers fishing here, along with these Halibut there has been lots of big Coalfish and Cod caught as well as some surprises.

This past week at Å the fishing has been very good with lots of different species being hooked including Halibut, Cod, Monkfish and Pollock. The topwater fishing for the Coalfish has been very good during the week but the biggest surprise was the sighting of a shoal of big Bluefin Tuna smashing the surface where the anglers were fishing. None were hooked unfortunately but this just shows the possibilities at this camp are endless. 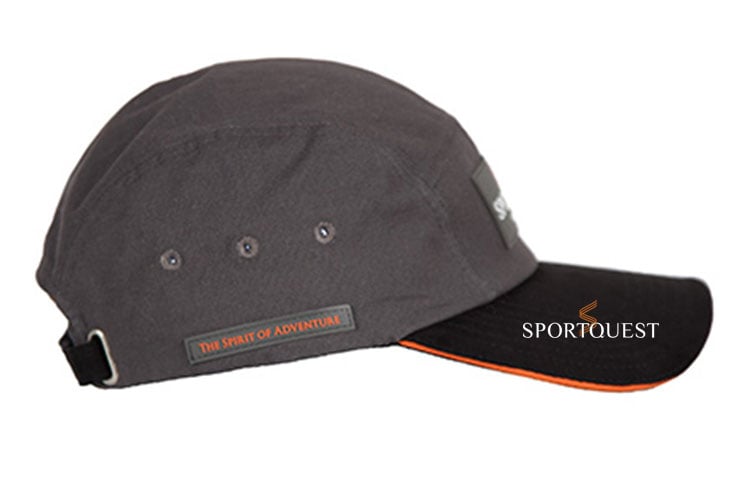 The wind has been kicking up at Nappstraumen making the fishing increasingly difficult but when the customers have been able to get out on the boats they have been finding some very good Cod fishing with some lovely fish being caught along with some Halibut. 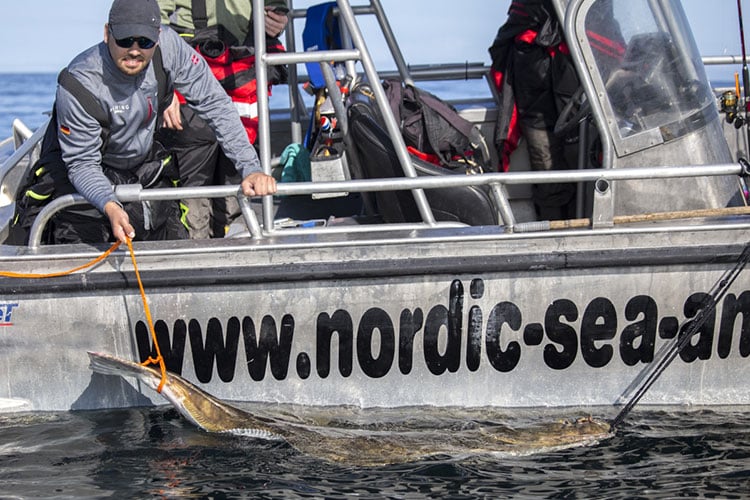 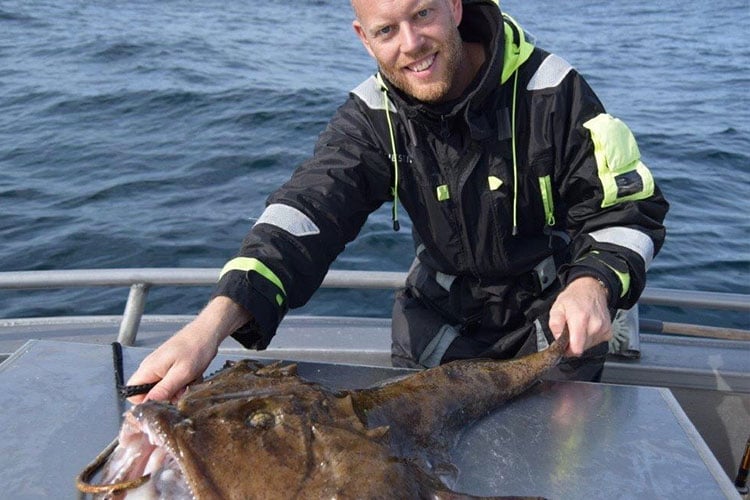 This week at Havoysund we have seen the camp taken over by Cordes Travel who were fishing their annual Penn festival. Many Dutch anglers have descended onto the camp and they all have Halibut in their sights. So far they have caught some lovely fish up to 157cm (119lb) but the very big fish are eluding them still. Hopefully they will find that 200cm plus fish that they are all looking for. 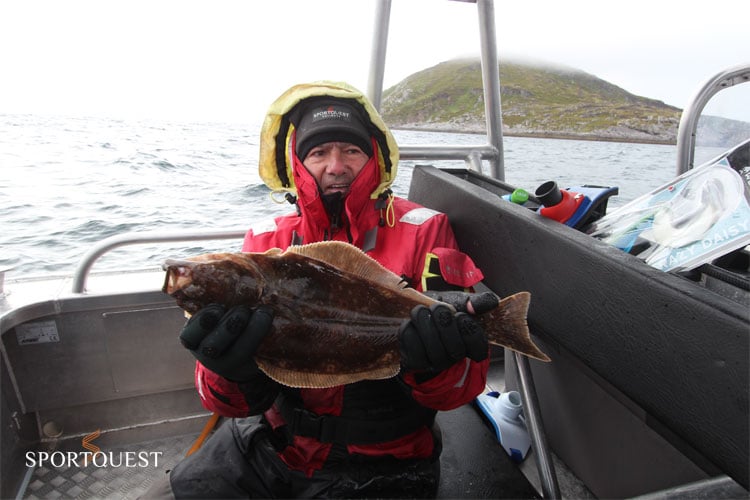