Vesteralen proves itself to be an amazing destination time and time again and the past week is certainly no exception. The species just keep coming and to say they caught a monster from the deep this week would be no exaggeration.

Now it has happened again! Yet another Monkfish has been caught at our camp in Vesterålen, last week we had Torsten who caught one at 8.5kg and yesterday, we landed one at a total of 17.4kg for our guest Oliver and this at a place we have not previously fished!!!

On Tuesday we had the first day with good weather for this group’s guests so we went in a single group on one of our long trips where we went to catch Cod and Ling. Once there the day started well with several nice Cod between 10-15kg but then it died out pretty quickly. We searched on nearby peaks and found lots of fish but they had stopped biting completely. We tested around and caught some occasional Cod every now and then but after about 4 hours of fishing one boat reports that they had filled the boxes with nice Cod and a couple of Ling. 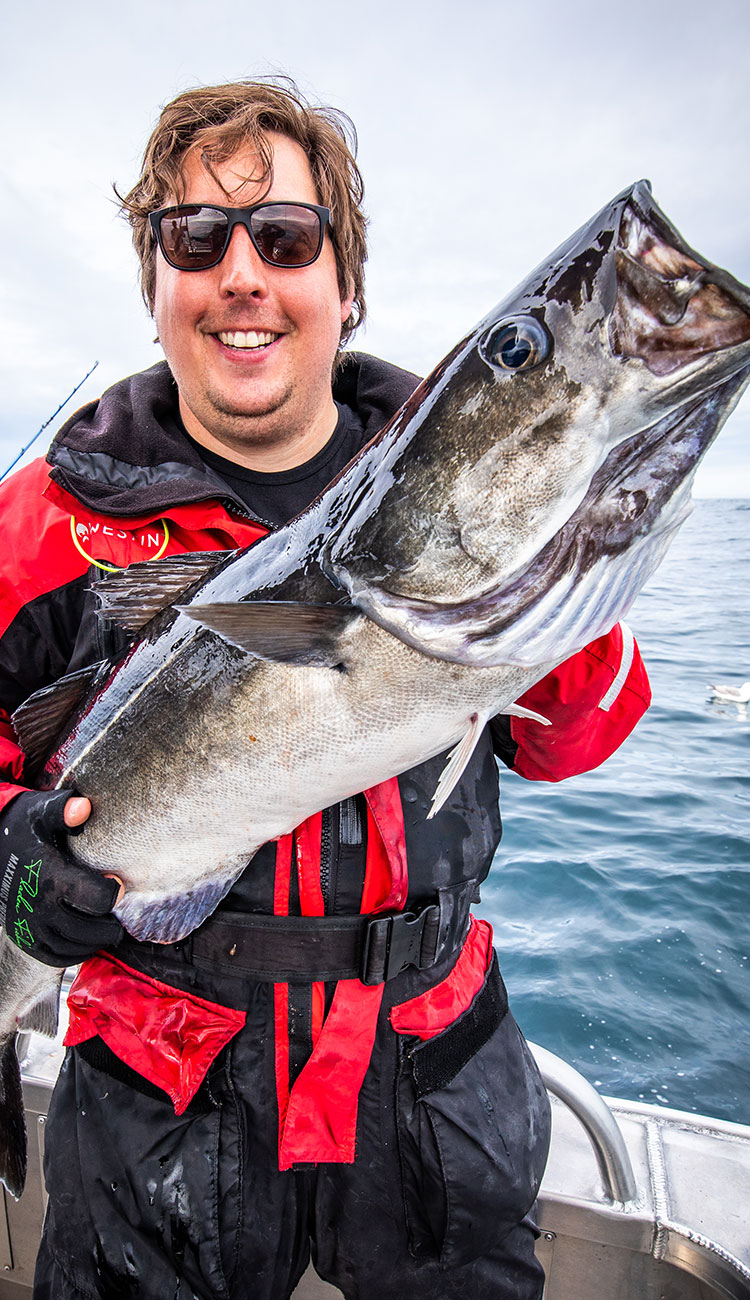 So even if you are out of some of our best positions, you must never forget that even here it can be slow sometimes but you can also experience  ishing out of the ordinary! Anyway, we had, after all, landed several nice Cod between 10-15kg, Ling around 9-10kg and big Coalfish of around 10kg! So one must not complain about that result anyway! 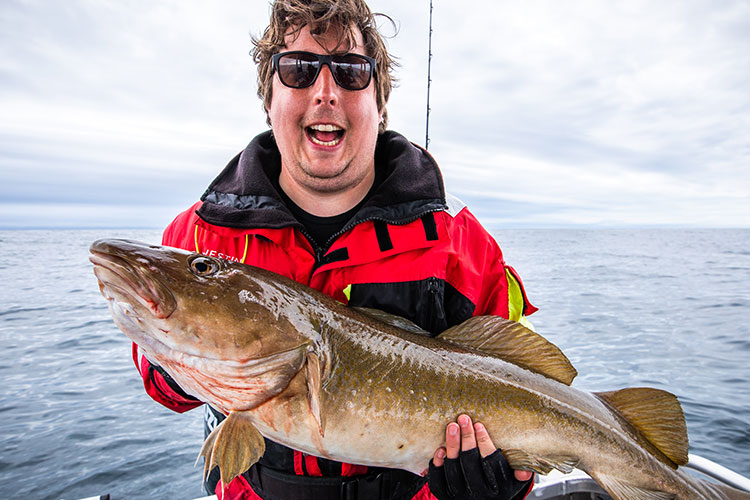 But now you should hear! Since my guests did not feel tired for the day, I looked at some new places on the way back from the long trip and decided to test a place I had not previously tested or heard anyone else doing. Exciting! We make a drop and land quickly a cod around 8-10kg then there was not much more. I ask if they wanted to test a last run before we were going home and that said yes, of course, then I went up to a nearby peak and when Oliver reached the bottom his rod slammed over!! It was good weight but no strange jerks. As soon as we get a view of the fish down in the water, there was no doubt that it was a BIG MONKFISH !!!

We lift it up in the boat and witness the Monkfish tries to put its jaws in everything that moves. We keep a distance. It calms down and we can take some pictures with some caution as the jaw still stood wide open, ready to chop everything that came in its way! 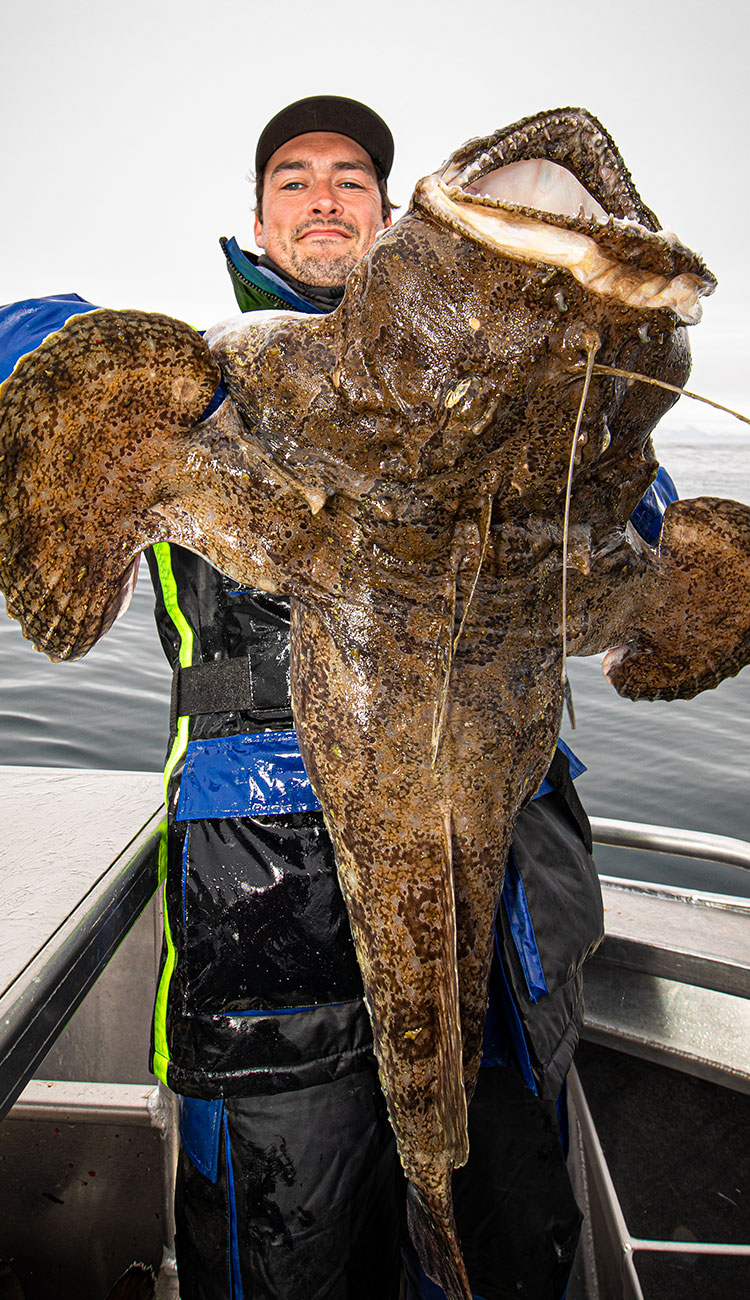 I must say that during my 9 seasons up in Northern Norway I have only had 3 Monkfish in the boat, in other words, it is a matter of having a big portion of luck to succeed in meeting one of these fishes! Which we could find that Oliver had when we weighed this to a total of 17.4 kg and is thus a new camp record here in Vesterålen! 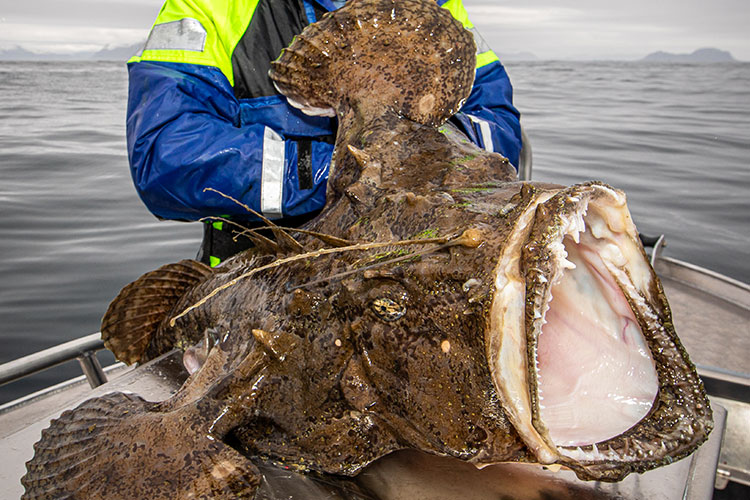 Can also write a little short about yesterday’s report (Last day for the guests) – great weather but guests chose to fish in the local area. As earlier this week, extreme feeding periods, where some boats did not succeed so well while our dear Dutchmen had a race on both Cod, big Coalfish and Halibut of between 5-13kg. All this in the course of 2 hours of fishing, when the other boats leave just the place they fished on. So once again, it is important to have patience and wait for these times! You can’t help but take off your hat and congratulate you on amazing fishing once again!

Boat 6 aimed itself at the halibut, I called them to check the situation in the middle of the day and then they tell that they just had a 160cm (127lb est) Halibut that followed one of their cod up to the boat edge but then calmly slid into the depth again . 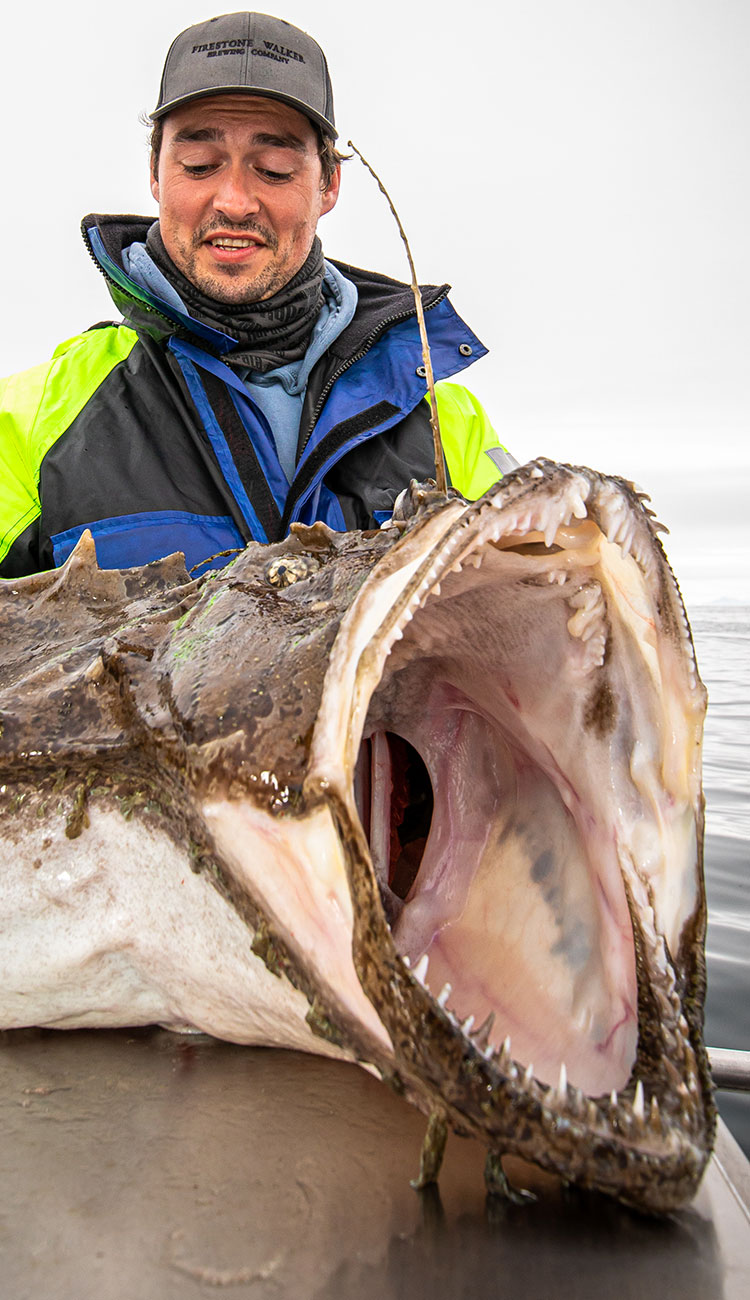 To sum up the week, one might say that the atmosphere has been at its peak throughout the week but that fishing has sometimes been difficult. However, some boats have succeeded really well and the new campus record we can of course not forget!

Now we are loading for a new week! Be sure to follow our reports for who knows what we will be catching next week!

Many thanks for the great report guys.