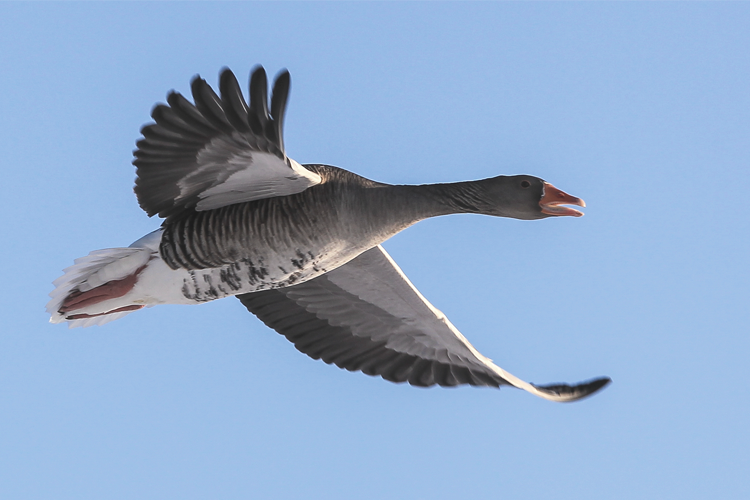 Speed: 40-70mph depending on the tailwind

Where to shoot: Sweden

Shooting Season: Shot legally between 1st September – 31st January (20th February below high water mark) during the closed season can only be shot under license.

The Greylag is a species of large Goose from the waterfowl family. It is grey in colour with white plumage, pink legs and an orange beak. Its distribution is widespread and birds from the northern parts of Europe and Asia migrating southwards to spend the winter in warmer places.

The Greylags wintering sites are in Orkney, also coastal regions in the North, eastern and southern Scotland, parts of the Hebrides and Northern isles. The number of Greylags in Sweden has increased tenfold from an annual mean of 22,700 in 1982-1986 to 210,000 in 2007-2011. Skane is Sweden’s southernmost densely populated and intensively cultivated province and is home to a larges population of breeding Greylag Geese. Shooting the Geese here is somewhat of a hunters dream as the numbers are large and conditions are ideal.

GREYLAG GOOSE in the wild

Nesting on the grounds of moorlands and marshes around lakes and on coastal islands the Greylags mate for life. A clutch of 3-5 eggs is laid and it is the female’s responsibility to incubate the eggs and it is then once they’re hatched that the role is shared between her and the male to defend and rear their young. From then on the birds stay together as a family, migrating southwards in autumn as part of a flock and separating the following year. Both parents are involved with the care and upbringing of the chicks and they become fully-fledged at 8-9 weeks.

Young Greylags stay with their parents as a family group who migrate in a large flock and only dispersing when the adults drive them away from the newly established breeding ground the following year. In Europe, the patterns of migration are well understood and follow traditional routes with known staging and wintering sites. The young learn these locations directly from both their parents which normally stay together for life.

If Greylag Goose shooting sounds like your type of shooting holiday, head over to our Goose page to see our full catalogue of exciting destinations and tours available from Sportquest Holidays.

Already have your heart set on one of our tours? Our team of professionals are always on hand to assist, our shooting team leader, Peter Collingsworth, can be reached via peter@sportquestholidays.com or by calling 01603 407596. 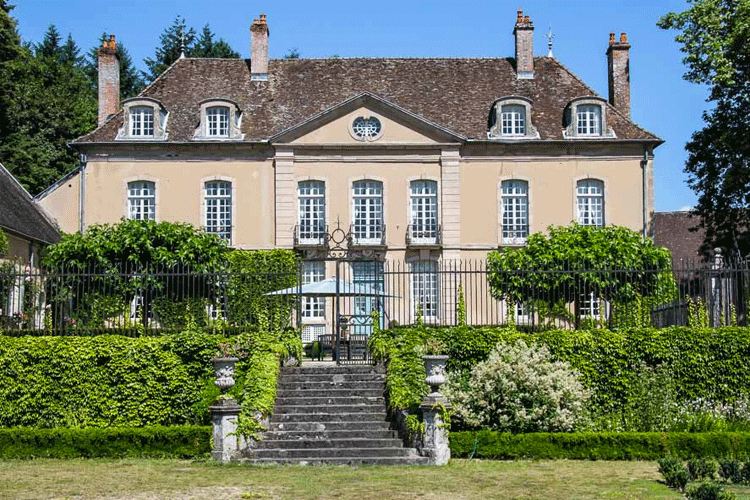 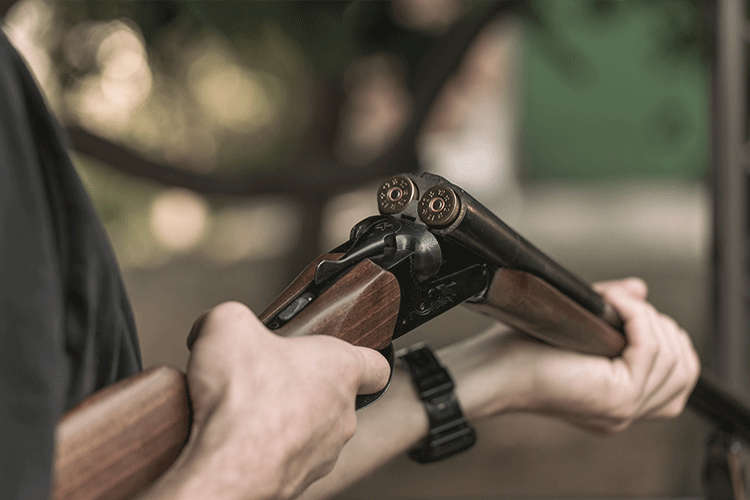