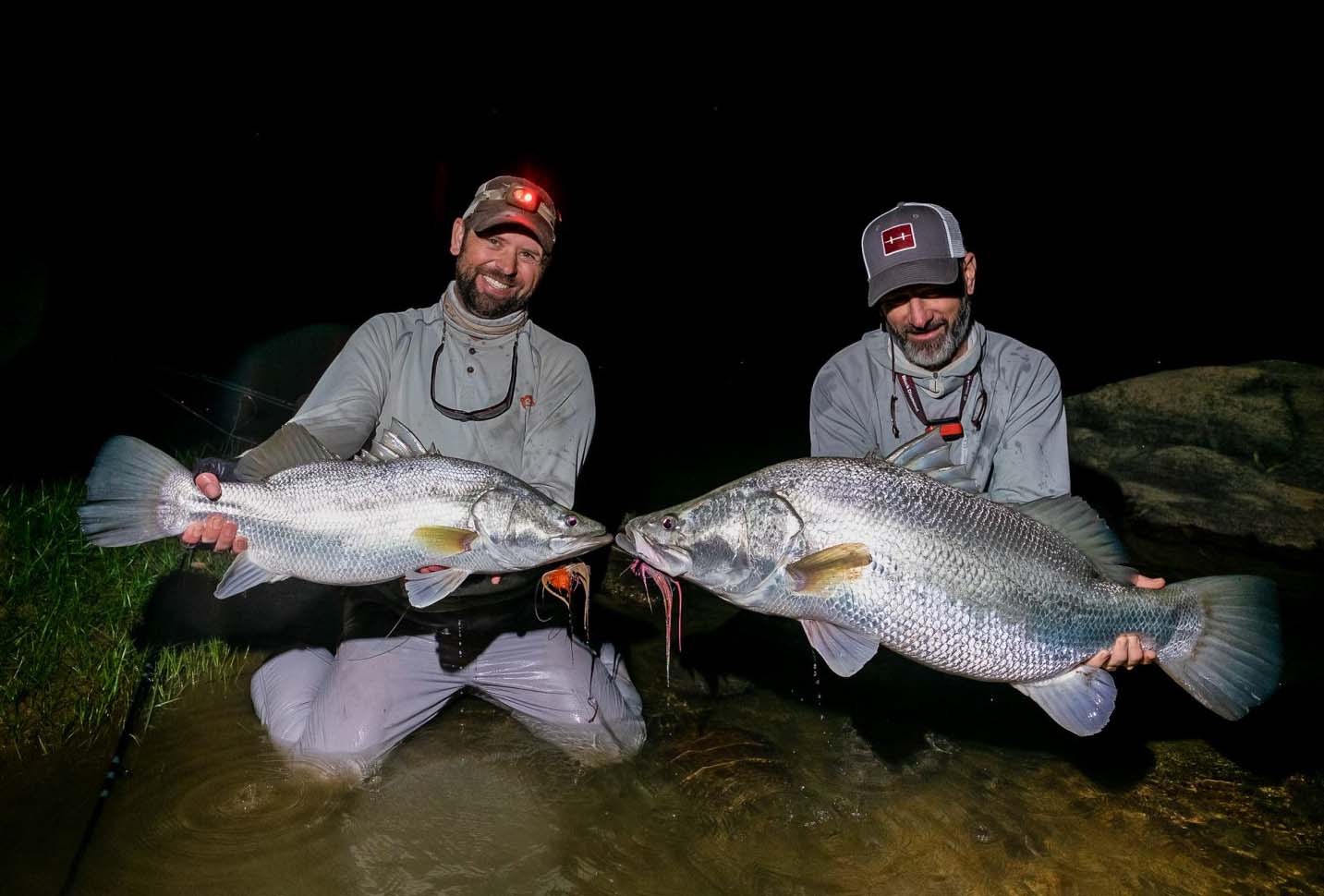 Silver in colour with a blue tinge, distinctive dark-black eye, with a bright-yellow outer ring, the Nile Perch is known for its spiny dorsal fin and cavernous mouth. It’s a fierce apex predator and one that dominates its surroundings, feeding on other fish, including its own species, crustaceans, and insects. Females grow larger than males, and they’re usually heavily outnumbered in the wild. Capable of producing 16 million eggs at a time, they can typically commence spawning when they reach around 50cm in size.

WHERE TO CATCH NILE PERCH

Traditionally if you asked anglers what they associated with Nile Perch, many would give the answer lure fishing at Lake Nasser in Egypt or Lake Victoria, and there’s no doubt that back in the early nineties, these were ‘the’ places to catch them. However, due to severe habitat destruction combined with the fact the species is of substantial economic and food-security importance, these waterways are a shadow of their former selves. On Lake Victoria alone in 2003, the sales of Nile Perch to the EU were estimated at over 169 million euros, and across all the countries of Africa, like Kenya, Uganda and Tanzania, the fish have been pushed to near extinction.

For those anglers who still yearn to catch a Nile Perch, Africa still is the destination to visit; however, the goalposts have moved somewhat. Thanks to some hard work in a select few regions on the continent, sport fishing camps have been set up on some rivers containing these fish and areas have been well looked after and protected from commercial fishing and poaching.

Due to their popularity, increasing numbers of fish are now being farmed in Thailand and throughout Asia. This has also meant they’ve now started to make their way into commercial fisheries such as Gillhams.

The Nile Perch is one of the largest freshwater fish globally and can reach sizes of up to six and a half feet in length and over 200kg in weight; however, fish of that size are incredibly scarce. More commonly, fish average around 10kg to 25kg, although it’s not unusual for anglers to encounter fish over 50kg. At Gassa Camp, our destination in Africa, a handful of fish of this size get landed every season, and the current camp record is a beast of over 100kg.

HOW TO CATCH NILE PERCH

There are many ways to catch these aggressive apex predators, but traditionally the most effective method has been to lure fish with a range of diving Rapalas, fished from the bank or trolled from a boat. These methods are still prevalent and catch vast numbers of fish, but tactics have changed slightly over the last decade and now lean towards fly fishing for these magnificent creatures. A well-balanced 9-weight will land most fish; however, a heavier 12-weight set-up is recommended for the most significant specimens.

Generally, the species are structure-orientated ambush predators, meaning they prefer to hunt mostly at night and during low-light conditions. Therefore, the best fishing often occurs just before sunset, throughout the hours of darkness.

If a Nile Perch has always been a species on your bucket list, then we can help you tick it off. Gassa Camp, our destination in Cameroon, is an exciting, expanding fishery where anglers and guides have barely scratched the surface but have already unearthed some incredible fishing opportunities. If you’d like to learn more or enquire about a trip, contact Peter Collingsworth on 01603 407596 or via email at peter@sportquestholidays.com. 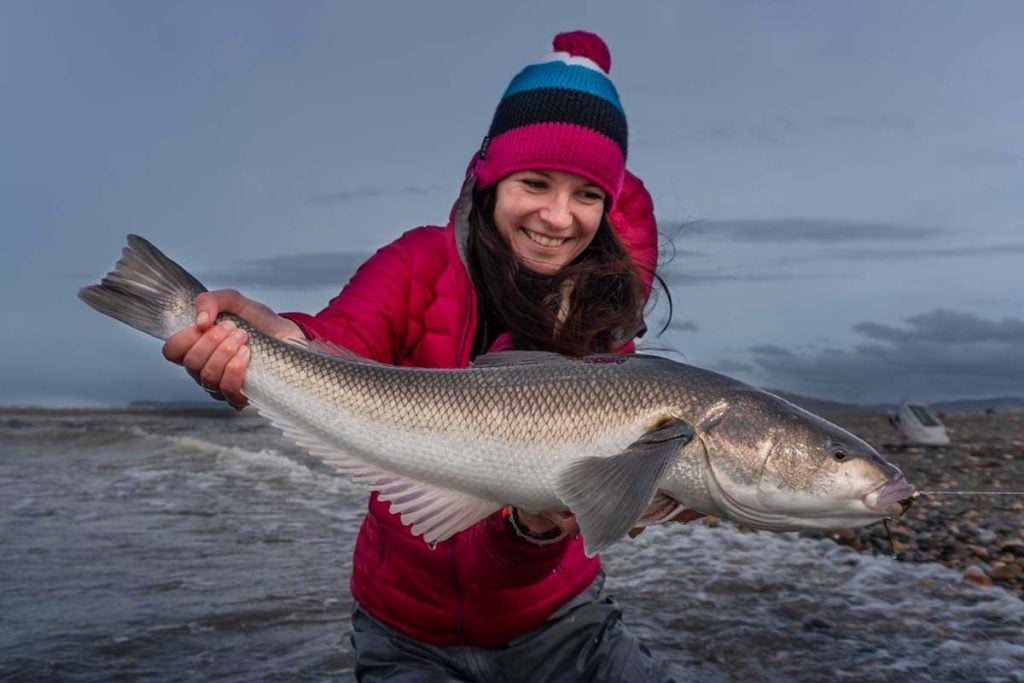 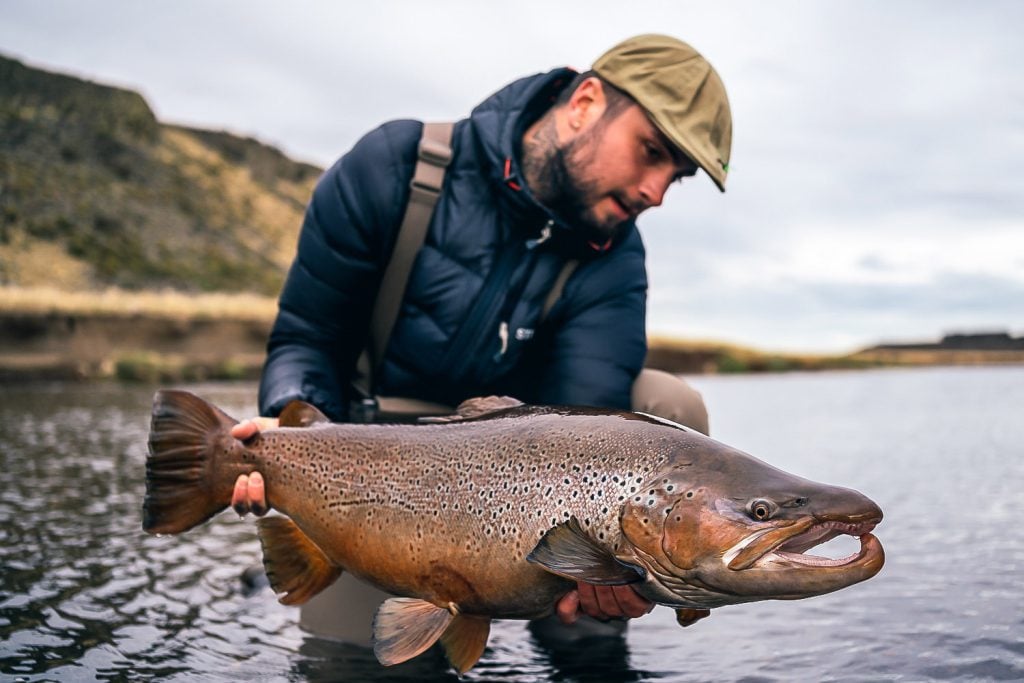 There are many places to try and ensnare that monster you wish to catch when Sea Trout fishing Argentina rivers. With all this vast expanse of water to fish, there are our favourite Argentina rivers...
Continue reading